Store Page
Day of Infamy >  Workshop > [insG]DeltaMike's Workshop
This item has been removed from the community because it violates Steam Community & Content Guidelines. It is only visible to you. If you believe your item has been removed by mistake, please contact Steam Support.
This item is incompatible with Day of Infamy. Please see the instructions page for reasons why this item might not work within Day of Infamy.
Current visibility: Hidden
This item will only be visible to you, admins, and anyone marked as a creator.
Current visibility: Friends-only
This item will only be visible in searches to you, your friends, and admins. 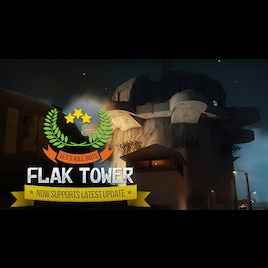 [insG]DeltaMike
Online
See all 18 collections (some may be hidden) 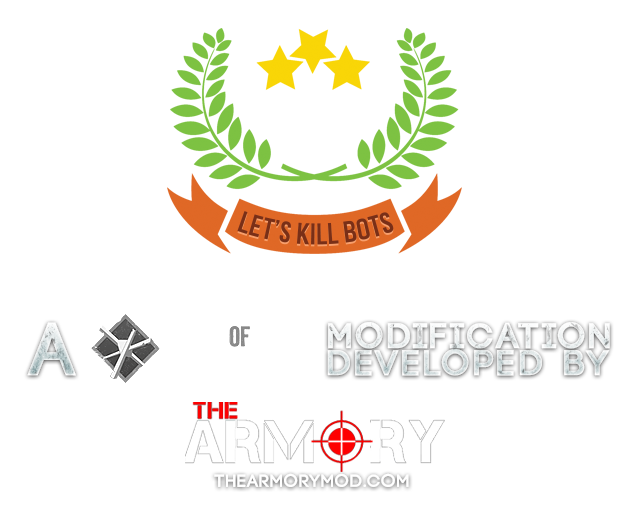 Custom theater for Let's Kill Bots community - Available to be used by anyone, let me know if you're hosting a server with it and ill add it to the list! I will keep updated as NWI pushes updates for the game.

➧ FEATURES:
- For COOP modes: Entrenchment, Stronghold and Raid.
- Allows players to jump shoot.
- Allows players to reload while sprinting, jumping and crawling.
- Adds "Quick Reload" attachment/perk to all firearms - Reload weapons 1.5 times faster.
- Adds "Secondary Sling" attachment to all squad roles - Allows players to carry two secondary weapons when selected.
- Unlocked Axis P08, P38, PPK pistols for all factions/teams to give more options and the "feeling" as if you looted them from your enemy as a trophy.
- Unlimited squad roles: Allows players to choose to play any role in the squad (still limited to one officer though!)
- More features coming soon, this is just a very early version.

BlueShinobi Jul 8, 2022 @ 9:25am
Quick question where can I find the server and also what would I need to type in to the console to join?

[insG]DeltaMike  [author] Mar 21, 2020 @ 6:29pm
Set paged pool memory low in graphics settings, I have had this problem before the update and it seems to fix the problem, otherwise I'll look more into it