Store Page
NieR:Automata™ > Guides > Young Erusean Officer's Guides
This item has been removed from the community because it violates Steam Community & Content Guidelines. It is only visible to you. If you believe your item has been removed by mistake, please contact Steam Support.
This item is incompatible with NieR:Automata™. Please see the instructions page for reasons why this item might not work within NieR:Automata™.
Current visibility: Hidden
This item will only be visible to you, admins, and anyone marked as a creator.
Current visibility: Friends-only
This item will only be visible in searches to you, your friends, and admins.

How to move Emil shop
By Young Erusean Officer
Emil shop is the true hidden boss of the game.

Comments
Disclaimer (Please read this first)
This guide is only for people that have their emil shop stuck. If you aren't sure if the shop is stuck this guide probably isn't for you. You don't need to go through these steps to make him move. The stuck shop however, will remain in one place regardless of reloading a save, fast travelling or zoning out. The location Emil is in also changes the kind of stuff he's selling so you can see why this is a problem.

This guide contains some light spoilers.

I've had one person not following the steps correctly so try to follow the guide step by step according to what I did so pay special attention to parenthesis. I apologize ahead of time for sounding condescending! 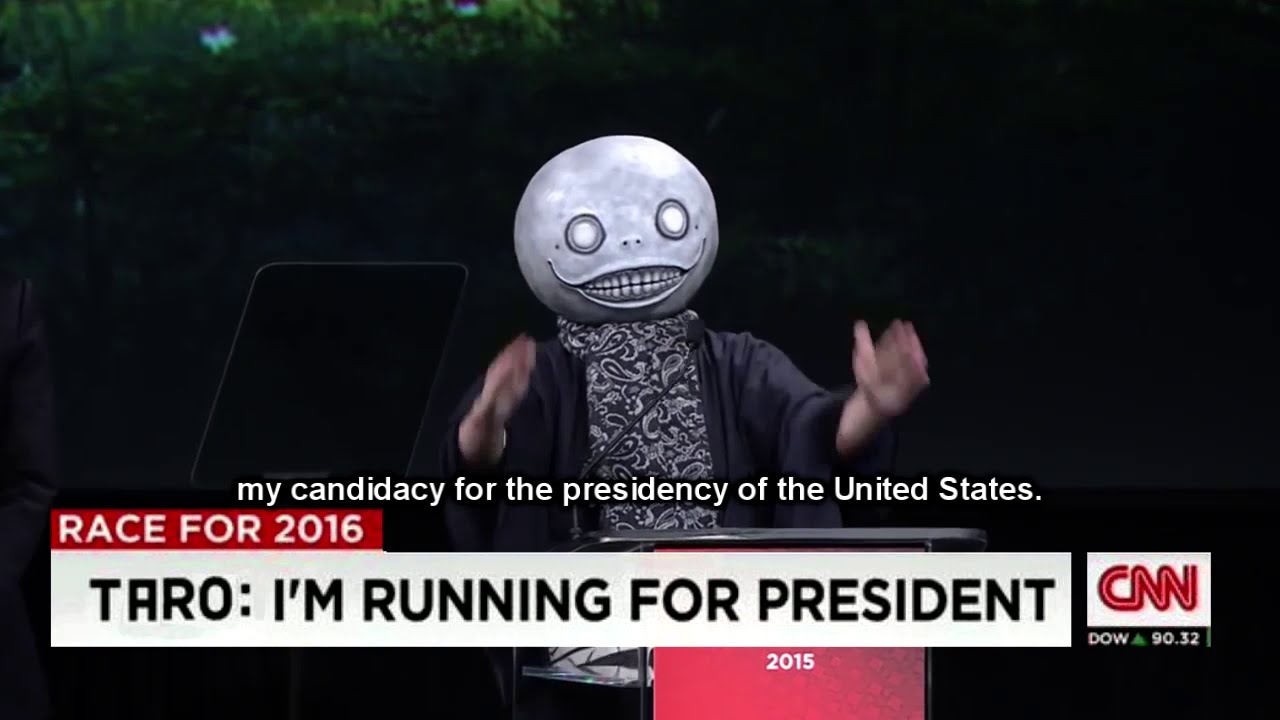 Ending the loop
Fast travel to Emil or chapter select. (I used A2's first chapter to test this method)

Speak to Emil until he has nothing new to say. (he'll repeat one of his standard greetings)

Again. Talking to him once is not not enough. Speak to him some more to be sure.

Run towards the factory. Do not fast travel, do not chapter select.

Doing either of those is almost certain to get you stuck again in the stuck shop loop. Run deep inside the factory past the large doors until the factory bgm starts playing to make sure the game considers you in another area.

Run back to City Ruins (The starting zone with the Resistance camp and where Emil Shop originally moved around.)

Open your map. Is the Emil Icon gone or did he move?

If he moved. Congrats! Speak to him/shop and run towards the closest station and save ASAP.

If the Icon is missing it means you have to find him. Go look for him ocasionally checking on the map screen until he shows up then do the previous step.

If for whatever reason he didn't move, its just RNG. You can repeat all previous steps to be certain. (Just be sure to fully follow every step again.)

If he moved, it means the bug is gone! Spea/shop then save ASAP.

Try to do his quest line if you are high level enough. 80+ is recommended, if you wanna cheese it just go easy mode and put on those auto chips. After both bosses are killed, it is impossible for the bug to happen again.

Now go rank up those weapons and pods! 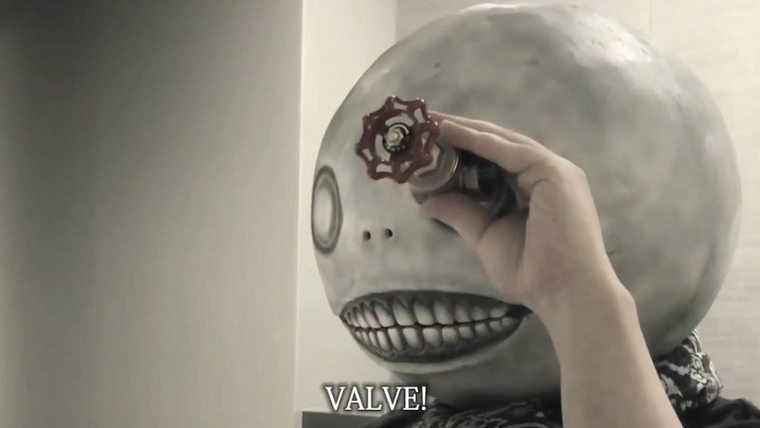 You have beaten the true hidden boss of the game! Congratulations.

If you have any questions please leave a comment. I have this guide subscribed and will do my best to help. Also, please leave a like! Feedback is also appreciated.

4/5/17 Reworded most things. The instructions should be clearer now.
< >
9 Comments

Jackson =D Dec 29, 2019 @ 12:53am
Worked perfectly! I couldn't find Emil after two laps of the city after making him disappear with the first few steps, but quicksaving and then loading through the System tab of the pause screen caused him to appear right beside the resistance camp.
Cheers!

Bum May 26, 2017 @ 6:28pm
Nah it doesn't work. There's a bug i think that make him stuch for what ever reason and he never moves and change his inventory. I had no problem moving him when i started Route B

Young Erusean Officer  [author] May 26, 2017 @ 5:32pm
You only need to reset when he is stuck. It can be done at any chapter in the game he appears with his shop. Follow the guide for instructions.

Bum May 24, 2017 @ 1:45pm
Exactly when can you reset him? The first time you meet him or you have to do some magical interactions with flying aliens cats?

Quad of Goldenrod Apr 30, 2017 @ 9:02pm
Fucking amazing. It worked first try but only on second playthrough as 9S. It wouldn't work to save my life on my first run as 2B. I'm still happy as fuck that I finally got the weapons and the dress module.