Store Page
Insurgency >  Workshop > [insG]DeltaMike's Workshop
This item has been removed from the community because it violates Steam Community & Content Guidelines. It is only visible to you. If you believe your item has been removed by mistake, please contact Steam Support.
This item is incompatible with Insurgency. Please see the instructions page for reasons why this item might not work within Insurgency.
Current visibility: Hidden
This item will only be visible to you, admins, and anyone marked as a creator.
Current visibility: Friends-only
This item will only be visible in searches to you, your friends, and admins.

This item has been added to your Subscriptions. Some games will require you to relaunch them before the item will be downloaded.
In 1 collection by [insG]DeltaMike
The Armory Modifications 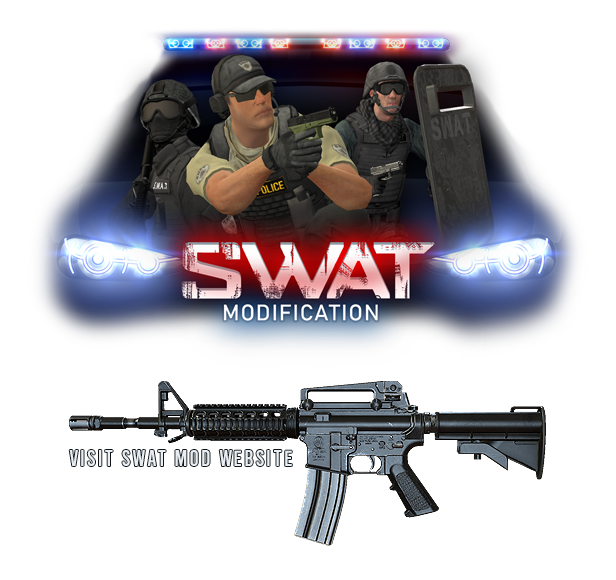 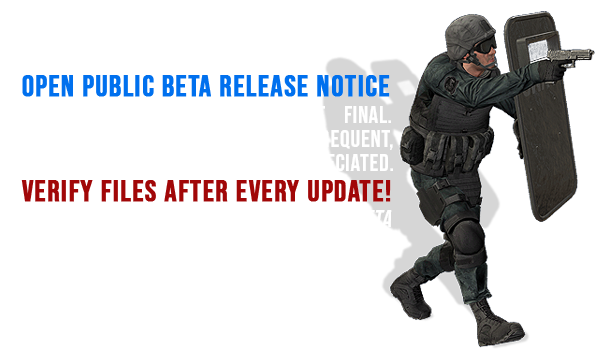 Bringing back a focus on squad based tactics, the primary use of firearms and high load out customization -- this version of The Armory takes everything previously seen in the series of modifications and takes it to the next level in terms features, functionality and plugin support.

Hosting a server running The Armory: SWAT? Leave it's IP address in the comments, and I will list it here!

Special thanks to the following people on Steam Workshop!

➤ Trump the Gladiator for the SWAT uniforms

➤ NoctiluX and @KSAPhotographer for MK17 MOD 0

➤ RYMD and Farengar for the Alpha AK

➤ DragonofJustice for the FN P90

Special thanks to the following people in the Insurgency community!

[insG]DeltaMike  [author] Nov 2 @ 6:43pm
Ohhhh, sorry about that, it's just an weapon upgrade available in the modification itself, its called Higher FOV, each weapon should have it :)

𝖜𝖊𝖎𝖌𝖍𝖙𝖑𝖊 Nov 2 @ 6:39pm
@[insG]DeltaMike I mean the position of the hands as you have in this case, as in the photo in this mod

[insG]DeltaMike  [author] Sep 23 @ 7:56am
Just verify files for the game and it should fix it, I just updated the mod.

dollythesheep11 Sep 23 @ 6:19am
Not completely sure if it is the cause but there have been 4 instances of joiners going into the SWAT server and got bounced because of "server is enforcing consistency for this file: scripts/theaters/swatbeta_stockoptics_checkpoint.theater". Only started after the recent update coincidentally (that being the operative word).Please check. (I have told two of them how to resolve it but they could not find either the offending theatre file nor the mods with it incorporated)

Arcane Aug 28 @ 12:19pm
Great mod, the gameplay is smooth, and i found my self incredibly immersed. everything feels so natural, you truly earned the award!

Walter Hartwell White Sr. Aug 27 @ 5:17pm
This is superb. Been looking for a way to turn Insurgency into a Ready or Not style game.

This mod finally makes my plan into a reality and I must say I'm not disappointed.
Makes the game feel more intense imo, plus the weaponry makes for some pretty hefty pre-planning according to the maps chosen.

Keep up the great work man, all the best in future updates and projects! Enjoy the award, you've earned it my friend