Store Page
The Evil Within > Guides > Nom_Nom✔'s Guides
This item has been removed from the community because it violates Steam Community & Content Guidelines. It is only visible to you. If you believe your item has been removed by mistake, please contact Steam Support.
This item is incompatible with The Evil Within. Please see the instructions page for reasons why this item might not work within The Evil Within.
Current visibility: Hidden
This item will only be visible to you, admins, and anyone marked as a creator.
Current visibility: Friends-only
This item will only be visible in searches to you, your friends, and admins.

I have not touched few Bink video files as they are tied to the screen resolution that they are playing at, else they will appear zoomed in, when displaying in-game.

Using AI upscaling software, I have applied appropriate upscaling methods, which added few extra details whilst keeping the clarity of the video as original in a sense.

The Evil Within corporates a Pre-Rendered Bink file within in-game elements. Guess the game developers took a sneaky approach with implementing them within in-game.

They have also had moments where they were like "Oh crap, stop converting the pre-rendered cutscene into Bink 1 and convert it into Bink 2" and left those empty bink 1 files within the game files.

As a side note: these are correctly working in-game without any side effects. You would not need to buy an SSD to use these. If you use this and want to optimise the loading performance, trying defragmenting using Defraggler.

Discord Server
Below, is the invite link to my Discord Server. I will be announcing and giving updates on the latest upscaling or remastering projects and releasing them when available to do so. So, if you do not want to miss out, pop right into the server. Plus, it is the easiest way for me to support you, in case you need the help. 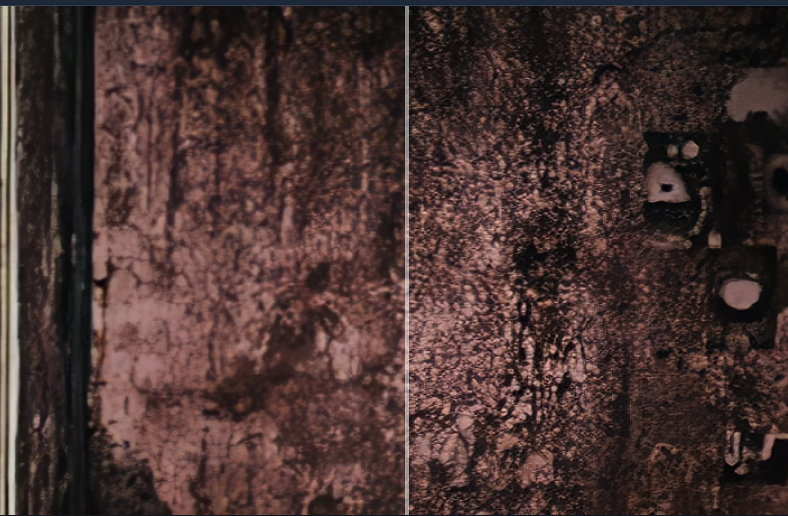 If there is any missing audio from these upscales, please let me know. Sometimes when upscaling, the audio track does not stay intact to the video file, hence I have to remix the audio track back into the BK2 file.
< >
17 Comments

Nom_Nom✔  [author] Aug 7, 2022 @ 11:07am
That's because these upscales are very old and have not been updated using the AI model I am using for months now, you can see my videos showcasing this for Final Fantasy XIII where the you can tell there is a huge boost in frame quality [although YT does its compression]. Plus, Bink 1 is a limiting factor that causes the frame quality to drop significantly.

Bink 2 codec that I have won't work on any games that were released pre-winter of 2014.

StixsmasterHD Aug 7, 2022 @ 10:54am
I do have a youtube channel btw where I have samples of media ive taken from 1080p upto 4k if you need sum evidense to convinse you

I ask cus well I use Topaz and can tell you upscaling anything from 1080p to 4k makes a HUGE difference when using it.

SweedXD Jun 8, 2022 @ 11:09am
Is there anyway to replace my subtitles file to where the file is my file called common.tangosource I think

SweedXD Jun 7, 2022 @ 8:56pm
Hi can u please tell me where is the subtitles file so i can put my arabic subtitles please i have the xbox game pass version (xbox app) so i can replace it please