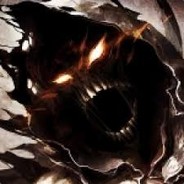 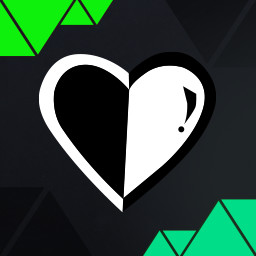 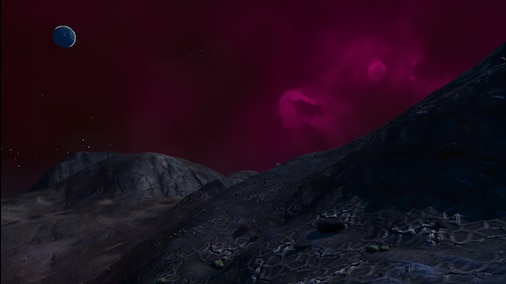 Love the colour of the sky here

Hellblade: Senua's Sacrifice VR Edition
9.4 Hours played
A truly amazing game. There's a lot of depth to the story which I'm not terribly good at deciphering (I'm too literal), so I had to look at an explanation after, but it makes sense. I hope there's a sequel, but at the same time from the point of view of the story I'm not sure if there should be. Maybe a sequel that's a different story (i.e. not a continuation of Senua), or a prequel, would work (yes I'm thinking of LiS). I'll definitely be looking into the developer's other games though.

Pros:
- the story is amazing
- the combat difficulty is dynamic, it adjusts to you as you play so it's never too hard or too easy
- good graphics
- I enjoyed the lorestones' stories and how they were often relevant to what Senua was doing at the time
- the combination of puzzle and combat is good and well balanced
- superb voice acting (I know I recognize Druth's voice from somewhere...)
- great soundtrack

Cons:
- Sometimes when opening doors if you are not in the exactly right spot Senua glides to the right spot instead of moving naturally
- At certain points Senua is supposed to be (and does sound) emotional, but if you actually look at her face her expression is often blank.
- The game is divided into sections, as are the lorestones. It turns out though that the rune on the lorestones isn't fixed, it just takes the next rune for the section. I thought I could use the rune to tell if I'd missed one within a section. I didn't realize this until the second last chapter that wasn't the case, and ended up missing a single lorestone. If the runes on the stones were fixed it would make it easier to tell if you had missed one and could (often) go back and get it.
- No chapter selection, so if you miss a lorestone you have to replay the whole game

Darkiue Dec 22, 2021 @ 6:43am
Nice review on DmC 2013. It's probably the weakest in the franchise after dmc2 but Your review assured me about the gameplay. I shall buy it thanks to you

paymeinwaffles Jun 2, 2020 @ 6:27am
Hey there. We matched on STM (although I think I've seen you around SG ^^) and I was wondering if you'd like to trade one of your LiS polaroid emotes for a blue butterfly emote. I crafted some badges yesterday and received 2 of the butterfly emotes (valued at 6 cents), and STM says you have 2 of the polaroid emotes (same value). No problem whatsoever if you want to keep both and no rush getting back to me, just wanted to drop a comment now before I forget. :) And sorry if you get two notifications about me posting on your wall... I made a typo in the first post.