This user has also played as:
Пловдивчанец Пропър | Mo | björn 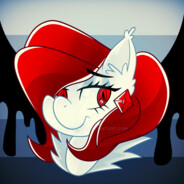 Mannifest Destiny
500 XP
Forearm_gaming. Soldier boy told them.
Unimportant but yes [imgur.com] If you beat Disso there was a harder version. So don't think you're special completing the randumb friendly version. :) [i.imgur.com]


I don't know what to do with this summary...

Or as to what it's now referred; The Great Dissolution Incident of May 23rd, 2022

Hydrogen : MORE giant scouts
Hydrogen : WHY
Nuq : WHY
Sntr : I've seen enough
Nuq : okay I understand difficulty standards have moved
Sntr : this is like someone tested this with addcond 11
Nuq : but this feels like an 'expert' for someone who's conversationa in Sunder
Sntr : and kept adding more ♥♥♥♥ because they could beat it
Sntr : this feels like we're playing the same wave for the third time now
DaanBox : they put the addmcond foorbteem in de soder
Nuq : iasodjas DAAN PLZ

Sntr : what the ♥♥♥♥ is this
Sntr : kritz brass beast projectile shield heavy
Sntr : basically do the most boring ♥♥♥♥ in mvm or you can't win
Sntr : snore
Sntr : 0/10
Sntr : mission just gives up here
Hyperion #UA : bison will go through shield
DEAD Sntr : I'm done with this
Sntr left the game
Nuq : this is genuinely 'wtf'
Nuq : but if this requires shield
Nuq : that's an F
Nuq : like 0.
Nuq : if it's balanced around chees
Nuq : into the bin it ♥♥♥♥♥♥♥ goes
(It was previously beaten multiple times with no cheeses, aka no sniper, no med shield, no airblast, etc.)

I don't mind kicking boys in Mann Up (rip my old mecha, gear and 2c medals :( ), but all I want is co-operation if you're told to do something; otherwise you know what's happening.

Under 100 tours via badge deleting, just to annoy higher-ups. I do say that however on Gear Grinder I've made an exception. I repeat all of the tours that isn't Expert.

I actually wouldn't mind playing with anyone in terms of mann up, just don't start a fire on the dumpster.
Got a problem? Talk it out.
Items Up For Trade 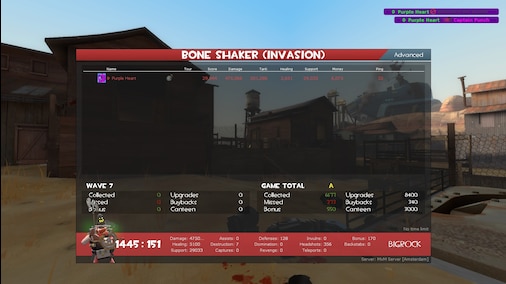