Lost in an alternate dimension, Neptune must collect enough shares to get back home. Sounds easy – except the Seven Sages want to rid Gamindustri of CPUs, including Neptune! Help defeat them and return her to her own world in this JRPG – or be stuck in the '80s forever!
$14.99
Visit the Store Page
Most popular community and official content for the past week.  (?)
Trick or Treat Re;Birth3 Contest!
Re;Birth3 is out now, and to celebrate we've got a contest inspired by Halloween! Give us a fun candy name inspired by your favorite Re;Birth3 character. We'll pick 5 random winners by 5pm PDT TODAY , so get to postin' those treats! Get a feel for the characters here: http://ideafintl.com/rebirth3/#/chara Happy Halloween!...
843

A Plethora of Chromosome 21
View all guides
Guide

Dungeon Maps, Treasure, Gather Points, & Monster Loot
A list of all loot available in every dungeon in Re;Birth3. Each gather point and it's respective loot is also listed.
335 ratings 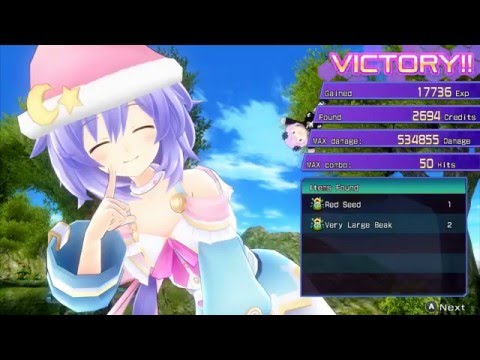 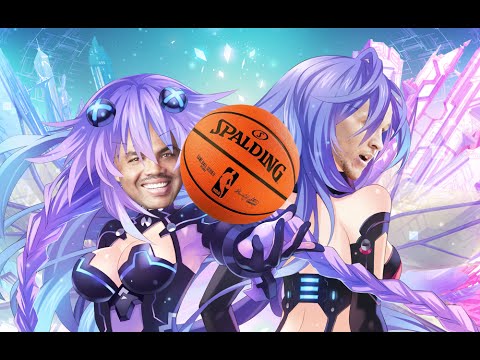 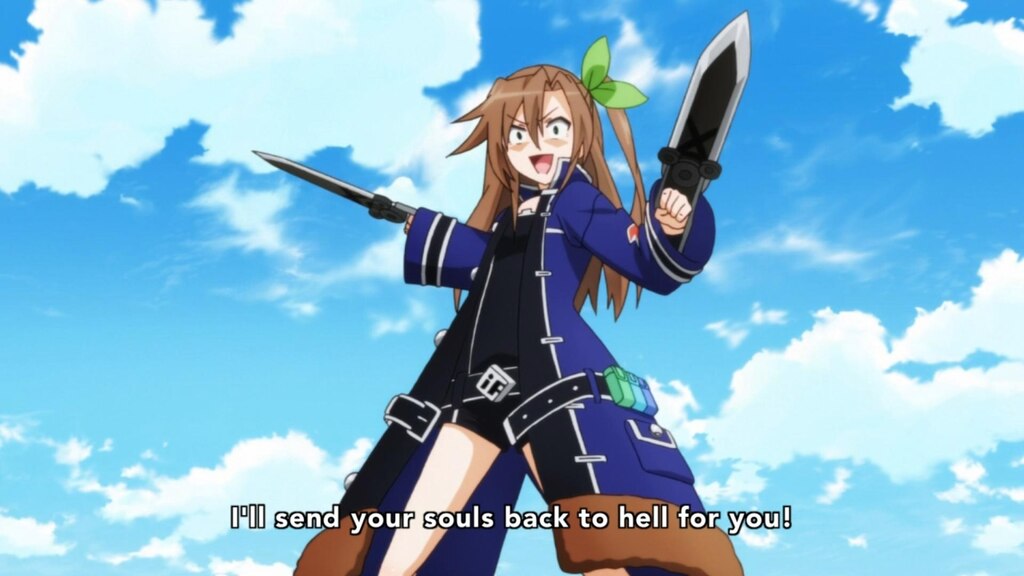 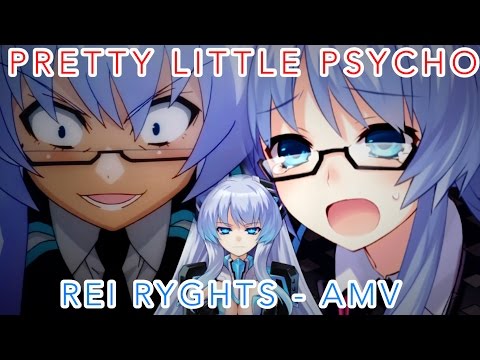 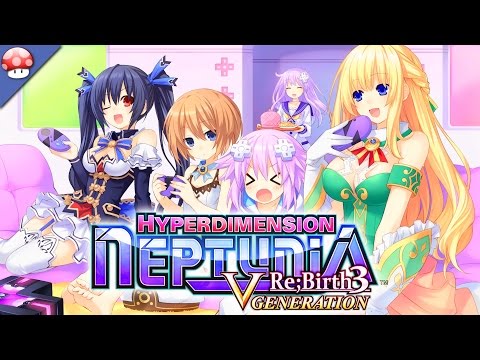 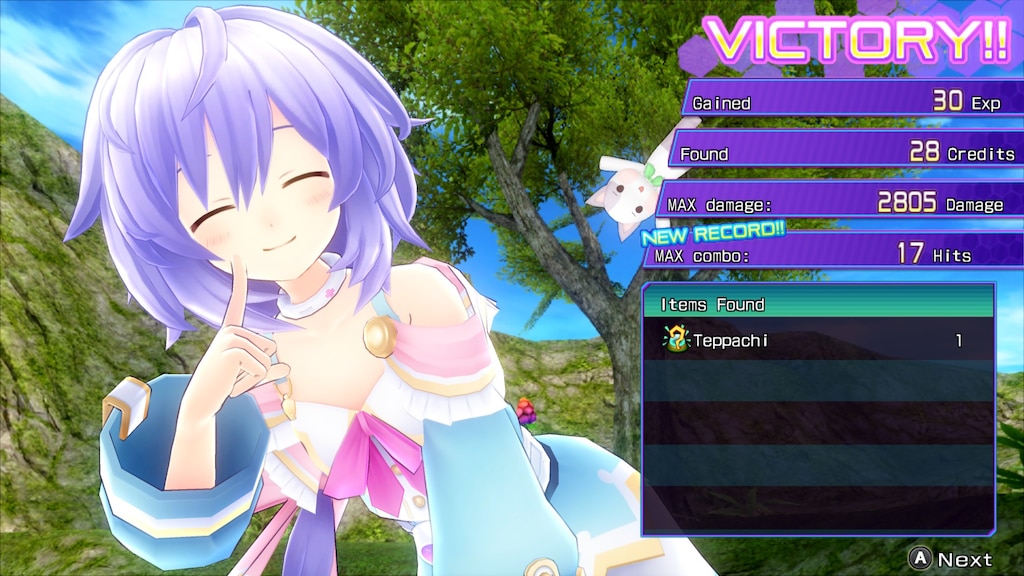 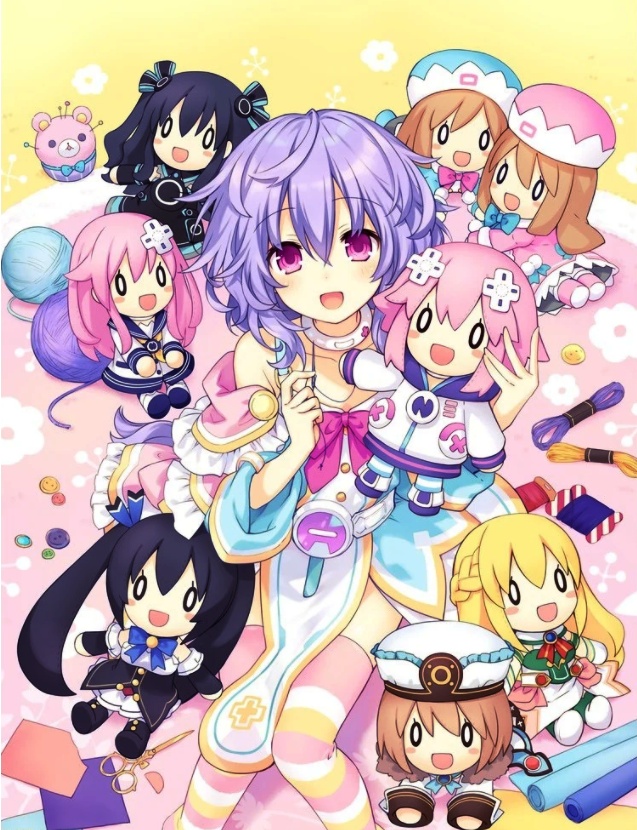 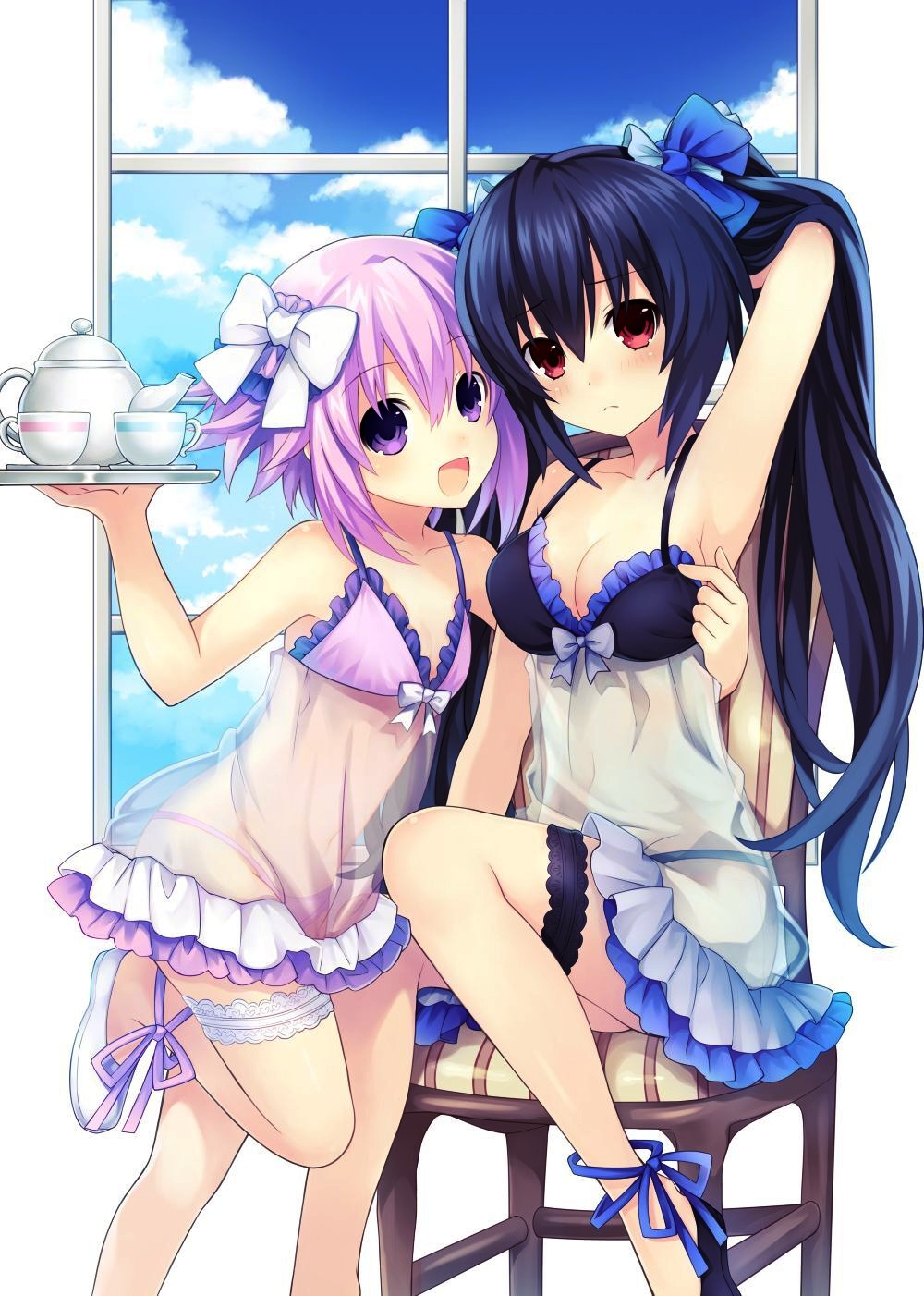 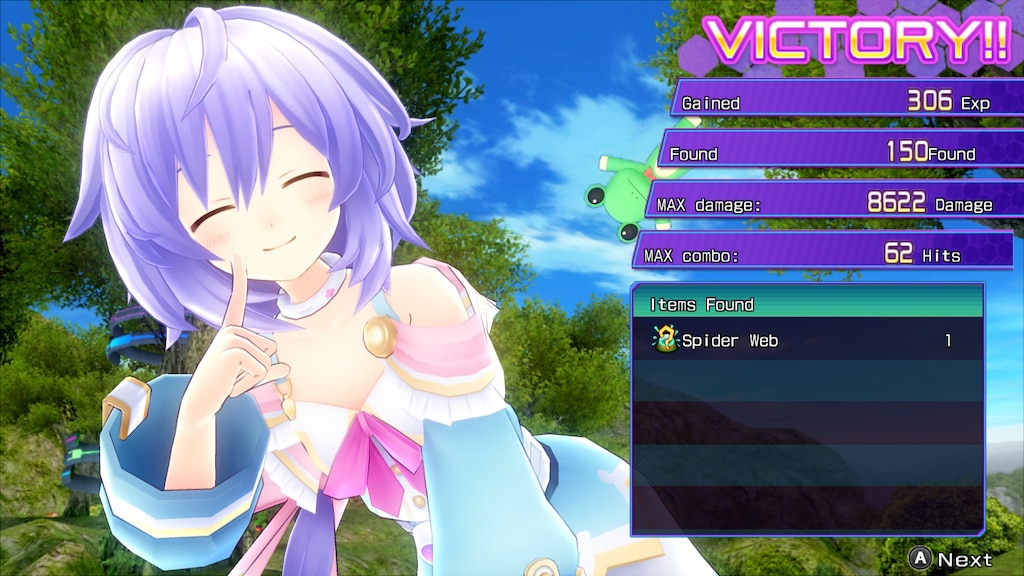 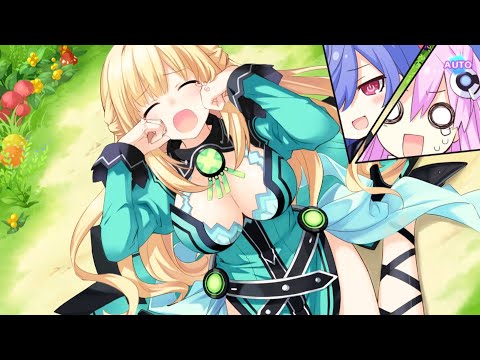 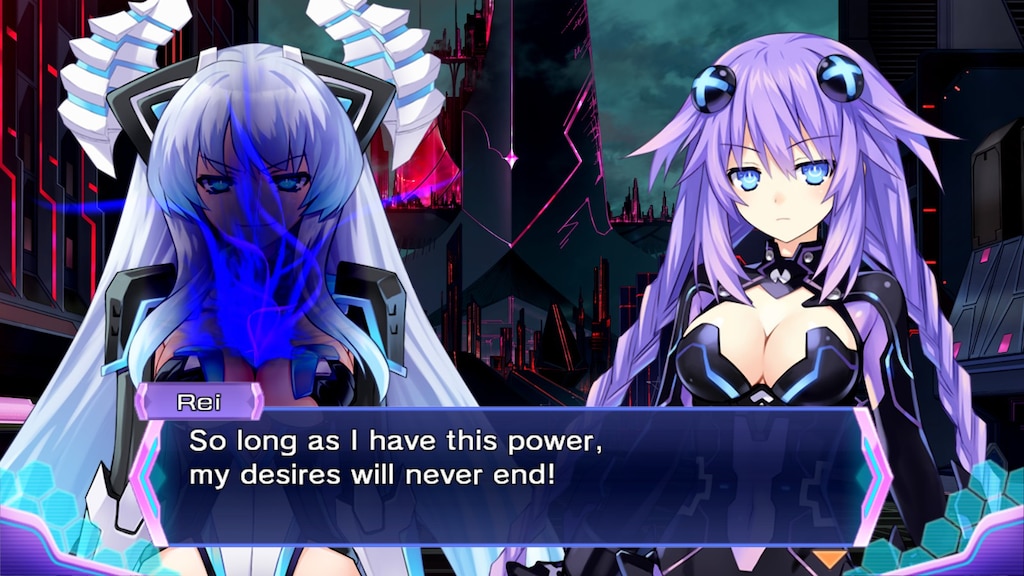 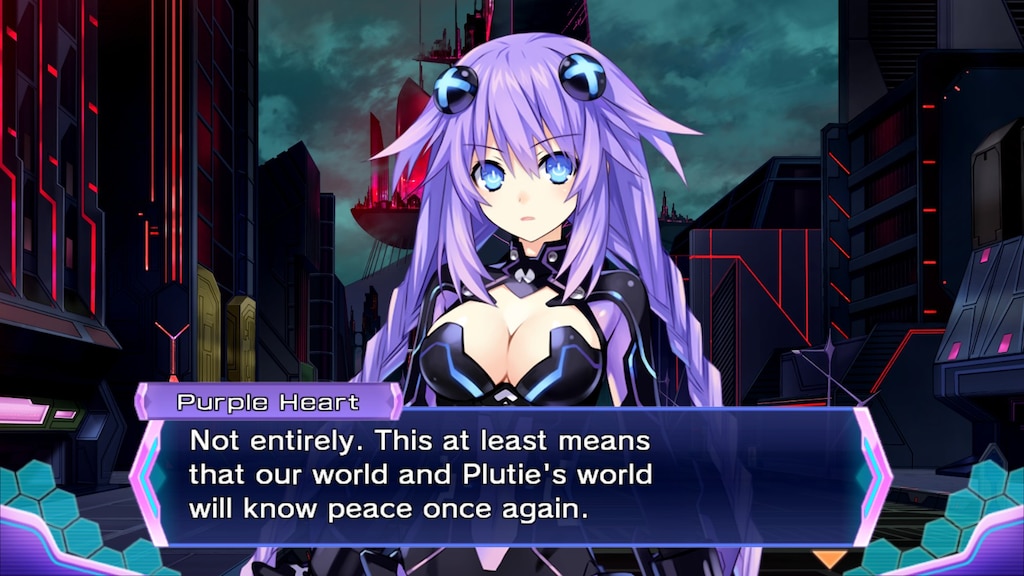 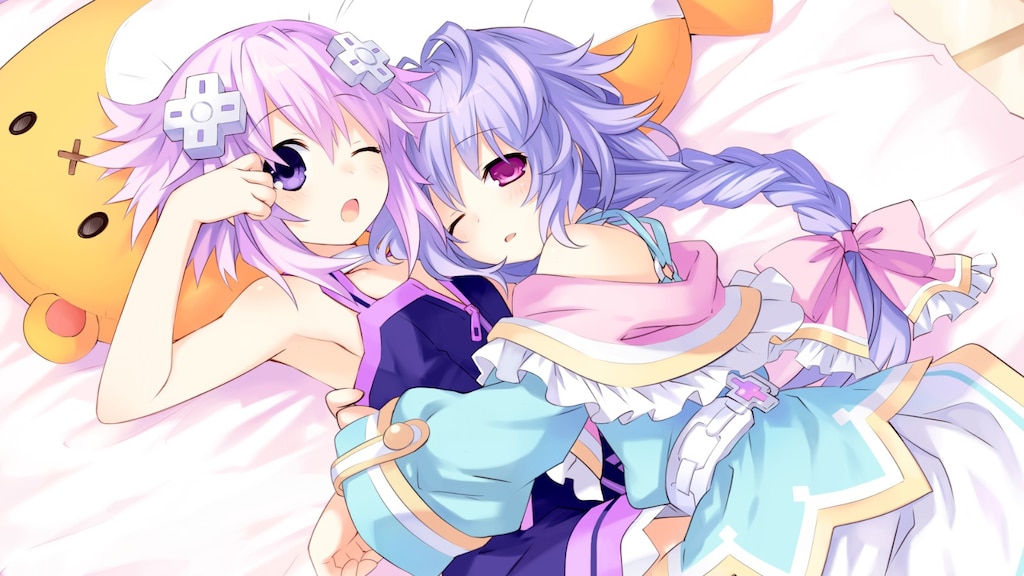 Aru-Gear
View screenshots
Mod to Remove Plutia
Is there a mod to remove Plutia from the game to make it better?
58

Baka Mitai
Feb 7 @ 8:59am
General Discussions
Reminder for those experiencing any issues
Heya folks! This is friendly reminder for anyone experiencing issues with the game. You can email support@ideafintl.com to get help from Iffy's Support! Thanks a lot, and we hope you guys enjoy the game!
121

ideafactoryinternational
Oct 2, 2020 @ 6:45am
General Discussions
My controls keep being disabled
Something keeps disabling my controls on my RumblePad 2, I don't know why.
10

Esvada
Apr 29 @ 12:25am
General Discussions
No one has rated this review as helpful yet

Recommended
56.6 hrs on record
Rebirth 3 is the first Neptunia game where I would probably recommend playing the previous 2 games before playing this one. Its a game that has a lot of inside jokes and that relies on you understanding the cast quite well. Its fun and builds of the best parts of the previous games to make it way stronger.

The story is simpler then rebirth 2 but much more consistent in enjoyment. There are some small twists and interesting plot elements that keep the overall plot just as engaging as the usual banter between parties that you should be used to if you played a Neptunia game before.

The combat is simple but a lot more dynamic compare to the previous games, its even more flashy and allows for a lot more customization of party lineups. Out of the first 3 rebirth games I spent the most time here but it honestly didn't really feel all that bad in the end. The animations in combat are really fun and keep the combat engaging even in the late game.

My main complaint would be that the absolute last couple areas require you to grind and even once you grinded and clear everything it seems like they didn't put THAT much effort into the reward for clearing everything in the game. I would have loved to see more effort put into these dungeons. In the end they are absolutely not necessary to enjoy the main bulk of the game and it doesn't get in the way of the main story, but it still sucks to not be rewarded with much after all that work.

In the end its another Neptunia game but I would honestly say this is the best out of the Rebirth trilogy. Its much more engaging and still keeps all the things that give Neptunia all the personality that fans of the series love.