This user has also played as:
Alex A hopes and dreams to become a qc public servant

the strength of the qc must be returned to the nsw bar. [www.smh.com.au]

re neither federal Courts nor State Courts invested with federal jurisdiction."

2. So as it would seem that you cannot be vested with such

ower, maybe perhaps the power of the High Court of Australia as so stated in the Judiciary Act 1903 (Cth), section 44, part

. This power you shall never receive.

3. Fortunately though Valve Corporation was punished by the exercise of federal judicial power. Their misleading representations to avoid the Australian Consumer Law (ACL) clearly attracted the eyes of the Australian Competition and Consumer Commission which is a statutory regulator under the Competition and Consumer Act 2010 (Cth) which has some similar powers as a Royal Commission took on the full force of Valve Corporation and its lawyers in particular Mr McHugh, SC, Mr Fox which was backed by multinational PricewaterhouseCoopers. (that name dou

). The Federal Court of Australia determined that Valve was engaging the ACL, per Edelman J, paragraph 205.

4. But however clearly judicial power isn't enough legal authority to make you go away. Behold, the power of the Crown of the State of New South Wales! Which is terribly weak as the Crown Proceedings Act 1988 (NSW) exists and as such the State can be sued easily. Even by funny people as seen in N'Ge-Sala v State of New South Wales [2014] NSWSC 1567. The plaintiff who stated;

" There will be no slander. There will be no conspiracy. Wrong has been done to me. I am here for justice, so simple. Do you understand? I am here for justice and I know this guy, this guy they plot against me when the police pin the charge on me. Is your name not ..(not transcribable).. that's what your name. That's what your name, piece of shit; that's what your name. Do you think that you going to slander against me ..(not transcribable).. in Australia, what is coming at you? You going to ID. You pay probably to America. You think that you are strong. You pay probably to America. America won't be able to help you, I'm telling you. "

5. Clearly pretty funny considering the circumstances compared to Bell Group N.V. (In Liquidation) ARBN & Anor v State of Western Australia, where the state of Western Australia got so fed up, they decided to act like an unruly school child by enacting a statute that was specifically targetted towards the plaintiff; the Bell Group Companies (Finalisation of Matters and Distribution of Proceeds) Act 2015 (WA). This is clearly some pure tax and corporation law stuff which I won't touch as to prevent vexatious applicants intervening in this matter so moving on.

6. Now will you please leave this profile before I have you charged with harassing and/or menace m 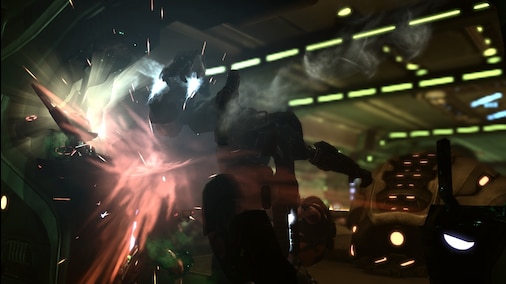