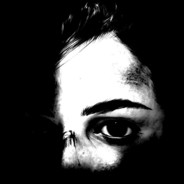 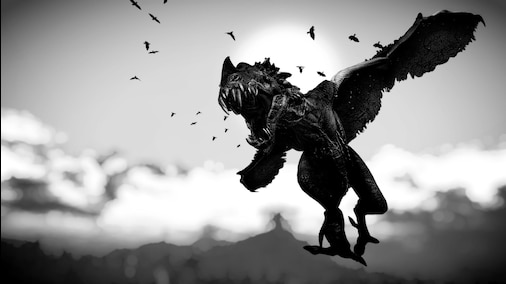 Sleeping Dogs™
41 Hours played
Being a nerd precludes me from being a gangster, which is why Sleeping Dogs is so much fun. In pure escapist terms, the game lets me renounce my mild, introverted mannerisms and embrace the violent, yet honour-bound way of life as a member of a Chinese Triad organisation. In other words, I get to assume the unfamiliar role of a bad-a$$, and guess what? I love it.

As a pensive nerd, I would quietly apologise and then flee from any threatening bullies. As a righteous member of the Sun-On-Yee however, I could--and frequently would--Dim Mak anyone, and I mean anyone, that so much as coughed near me. The combat is a lot of fun, reminiscent of the Batman: Arkham series, although not quite as fluid.

The reckless abandon is invigorating when you've spent your life adhering to laws and rules. It helps that the characters and story, whilst clichéd, are likeable and intriguing. Hong Kong as a setting is also quite refreshing.

Be warned, though. The game has issues starting half the time, and I was constantly verifying the game cache to play it.
View all 4 comments