This user has also played as:
santiago 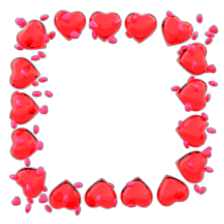 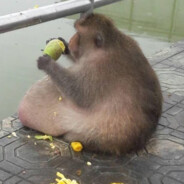 Years of Service
650 XP
Stop!! Hibari-kun! follows Kōsaku Sakamoto, a high school student whose mother tells him on her deathbed to live with her friend and yakuza boss Ibari Ōzora and his family in Tokyo after she dies. Although Kōsaku is initially unsure about his situation, he is relieved when he meets Ibari's four children: Tsugumi, Tsubame, Hibari and Suzume. Kōsaku is attracted to Hibari from the start, but he is shocked to learn that Hibari, who looks and behaves as a girl, was assigned male at birth—something only known within the Ōzora Group and Hibari's family. A group of four girls led by Kaori Hanazono begin to suspect that Hibari may be transgender, but Tsubame takes Hibari's place during a health checkup, effectively quelling any suspicions. Hibari begins to show an immediate interest in Kōsaku, so in an effort to distance himself from Hibari, Kōsaku joins the Wakaba Academy boxing club. Also in the club is Makoto Shiina, who is attracted to Hibari, and Rie Kawai, the club manager who Kōsaku likes. Hibari soon joins the club as its second manager shortly before they go on a training camp in Kujūkuri at the end of the year.

At the start of the new school year, Hibari is scouted to join the girls' volleyball team after the captain, Jun Ōtori, witnesses Hibari's athletic prowess. Although Hibari refuses, Jun continues to pursue Hibari until Jun is overwhelmed by Hibari's superhuman ability to spike the ball. After Kaori and her friends try to embarrass Hibari during swim class, they once again suspect that Hibari may be a guy, but Hibari prevents them from getting any proof during the school sponsored summer camp. After Hibari refuses several advances from a popular guy at school named Takuto Honda, Hibari starts openly flirting with Kōsaku at school. Shiina becomes enraged at Kōsaku for earning Hibari's affection, but Shiina and Kōsaku grow closer as friends after they fight it out and Kōsaku reassures him that there is nothing going on between him and Hibari.

When Kōsaku is out jogging one day, he helps out a girl named Sayuri Kōenji who was being harassed by three guys from the Kokuryū High School boxing club, although Hibari deals with them before Kōsaku can do anything. Despite this, Sayuri is instantly enamored by Kōsaku and hires a detective to find out more about him, leading her to discover Hibari's secret. Hibari has another run-in with the Kokuryū boxing club members after they harass Tsubame at a festival. The Kokuryū boxing club challenges the Wakaba boxing club to some inter-school matches, but this turns out to be a ruse to get a chance to gang up on Hibari. However, the Ōzora Group intercedes, allowing Hibari to knock out the Kokuryū boxing club's leader. Sayuri transfers into Kōsaku's class, and she blackmails him into going on a date with her in exchange for not revealing Hibari's secret. During the school festival, Kōsaku's class acts out a Sleeping Beauty play with Kōsaku as the prince and Hibari as the princess, culminating in Hibari giving Kōsaku a French kiss on stage. Ibari agrees to look after Gekijirō Taiga, the son of one of his close friends, who Kōsaku is surprised to learn is a trans man.
View more info
Currently Offline
Badges  36 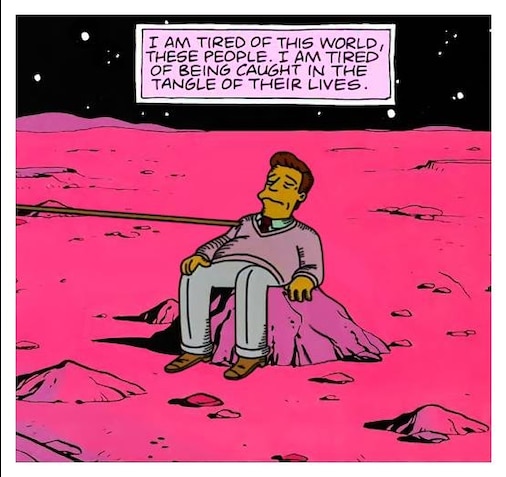