This user has also played as:
Dana 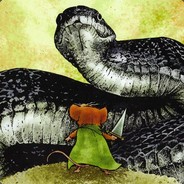 I resisted Wine, WineX, Cedega, Crossover, etc. for a decade and a half. I didn't expect very good results from Proton (based on my early experiences with WineX), but I am happy that many games work flawlessly, some even on day one. I have been able to enjoy many great titles thanks to Proton that I would have otherwise missed out on. I do still feel that proper native Linux ports would be ideal, but at about 1% of the Steam market share, it's no wonder that most developers don't care to invest in us. And it's unrealistic to expect all the games out there to be ported one day... Sad reality, but I'm just going to follow Valve, since they're at least making efforts to support Linux.

Fact is, a lot of my gaming time is split these days between video games and board games. Designer board games, not Monopoly and garbage like that. Actually good board games: Food Chain Magnate, Battlestar Galactica, Viticulture, Whitehall Mystery, Clans of Caledonia, Robinson Crusoe, Runebound, Near and Far, Black Orchestra... Stuff like that. It's great!
View more info
Currently Online
Badges  72

Tabletop Fanatic
I don't play video games as much as I used to. I've rediscovered board games and have been avidly collecting and playing them since early 2016. Here's my top 10 favourites as of July 2021:

I also don't get to play board games as much as I used to, mostly due to the pandemic. My other main hobby is 3D printing. 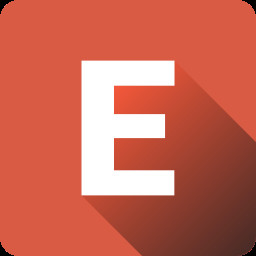 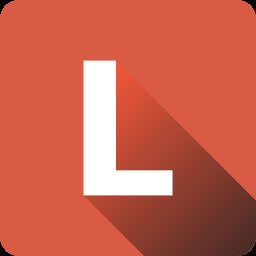 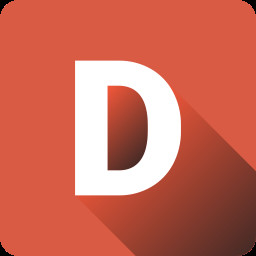 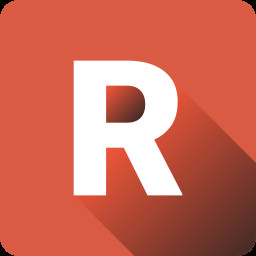 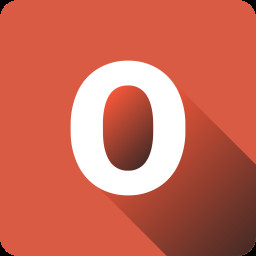 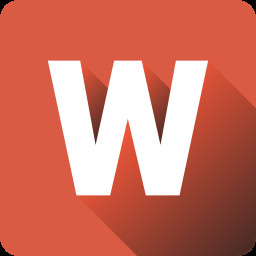