This user has also played as:
Vert 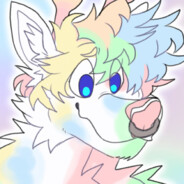 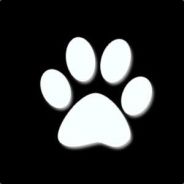 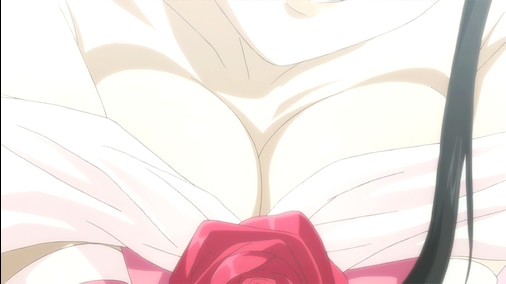 I do have a controller but I'm trying to play with a keyboard, although I'm not really liking the cursed keyboard layout.
and I also don't like the fact that the game is meant to be played with the input device the creator wants it to be played with.

I also wanted to say that a PC is meant to be used with a keyboard and a mouse. How are you supposed to type with a controller? How are you supposed to use the cursor with a controller? I know there are absolutely third party modifications for that but that's a different story. PC is an actual programmed/coded desktop that's meant to be used for media, entertainment, work stuff, programming, video editing, music programming, drawing and many more... And PC requires a keyboard and a mouse. A console requires a controller.

So the creator of the game should've made a PC version of the game with the correct keyboard layout any games uses but they SHOULD NOT port a console game to Windows.
View all 3 comments
Awards Showcase