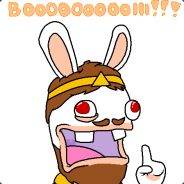 Steam Awards Nomination Committee 2021
100 XP
Howdy-hey, interweb! The name's Rabbidking. I'm currently trying to use my degree in video game programming, so that one day, I'll be able to make video games for the whole world to enjoy! Or despise. Whatever, I'm not that picky. As long as I can help contribute to the hobby I love, I'll be content.

I'm a pretty decent trader over on SteamTrades, so feel free to check out my profile [www.steamtrades.com] there. And be sure to look out for any trades I may have up (it's usually bundle keys, but I sometimes get some interesting gifts). I will check SteamRep and SteamTrades before I add you to discuss a trade, so scammers, abandon all hope ye who enter here.

I'm also slowly working towards making some Let's Plays over on my Youtube Channel , and starting a series over on Newgrounds [rabbidking.newgrounds.com], but these won't be possible for a long time.

Lastly, feel free to check out my gaming progress over on Raptr [raptr.com] and The Backloggery [backloggery.com].

Thanks for reading, and have a good day!
View more info
Currently Online
Badges  111

Undertale
2.5 Hours played
Please ignore my hours on record for this game. I played this game offline, and completed it to my satisfaction. Also, there may be minor spoilers in this review, so if you're adverse to spoilers and are on the fence about getting Undertale, then tl;dr: BUY THIS GAME.

Ah, Undertale. I've been wanting to play the full game since I tried the demo in early 2014, and I'm happy to say that the wait was more than worth it. In fact, this is my definite GOTY (then again, I'm not able to play the fancier new-gen releases, so I'm a bit biased). It's hard to describe what makes this game so great without spoiling a good deal of how it works, but I'll do my best to keep things vague. But, again, if you want the short version, it's this: You owe it to yourself to play this gem.

Undertale starts out simple: you are a child who has fallen into a large cavern system under a mountain where monsters were banished many years ago. To escape, you must work your way to the far end of the caverns. The journey there is filled with plenty of memorable characters and quirky events, but depending on your actions, you might not experience the same things twice.

You see, Undertale is a game about choices. The game is silently keeping track of what you do. If you decide to kill a few monsters, someone will eventually call you out on it. Keep befriending the residents of the underground, and somebody will have some choice words for you. Even doing something as innocuous as reloading a save (or even resetting your game from the beginning) will be taken note of. In some cases, your actions will permanently follow you, even if you don't think they will.

In fact, one of Undertale's strengths is how brilliantly written it is. Nearly every single character is a delight to interact with, from a goofy, overconfident skeleton, to a motherly surrogate, and dozens more. Again, your actions will decide how these characters see you. Some of these characters can actually become more hostile to you if you senselessly murder everyone, or warm up to you if you spare everybody. The game's plot also expands greatly by the ending, providing a massive deconstruction of various mechanics in video games, and video game culture in general. Level grinding, save abusing, obscure puzzles, and even Let's Plays & live streaming are all discussed, parodied, and broken down. The story can also branch off into two completely different experiences: you can play a heartwarming tale of friendship and forgiveness, or you can play a horror game where YOU are the real monster. Each one is enjoyable for their own reasons.

Combat is handled rather uniquely. To dodge enemy attacks, you must move a cartoony heart around a small arena, dodging or collecting their various projectiles. You can also attack your enemies, or you can show mercy to them, but you'll usually have to solve a brief puzzle to do so. This is handled through a menu detailing the various actions you can do to them. You can choose to laugh at an aspiring comedian's jokes, or you can mercilessly heckle them. You can talk some enemies down from trying to harm you, or even ditch some entirely if they're too annoying. Figuring out how to spare each enemy is a fun challenge, but if you think it's too difficult (or boring), you can always flee... or, you can kill them, if you really want to.

Overall, everything in Undertale meshes together wonderfully. The characters and setting make it very easy to immerse yourself in the game, the soundtrack is full of many wonderful songs, and the game's humor shines through in even the darkest of times. Wile I did have a couple of complaints (mainly how combat tends to get tedious the longer you play), there really isn't anything that completely breaks the game. As I said at the beginning, you should definitely play this game, or find some way to experience it for yourself. And you should do so with as little knowledge as possible. Trust me, the less you know going in, the better your time will be. In closing, this is one of the best games of 2015. Period. Even among giants like Halo 5, Witcher 3, and Fallout 4, Undertale manages to stand tall among them.

Cons:
- Main character looks pretty bad compared to everything else, graphics-wise
- Combat can get tedious when fighting the same enemies over and over
- Game isn't always clear on how it wants you to spare enemies
- Not enough dogs to pet
- Jerry
Leave a comment
Rarest Achievement Showcase 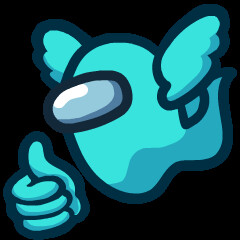 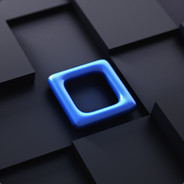 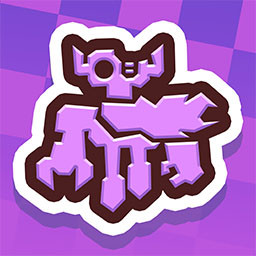 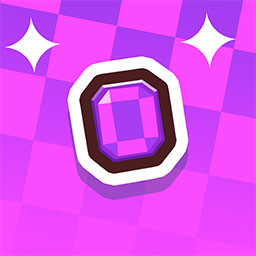 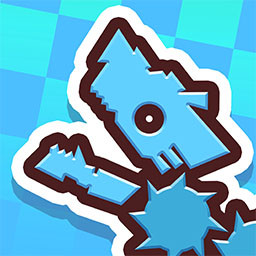 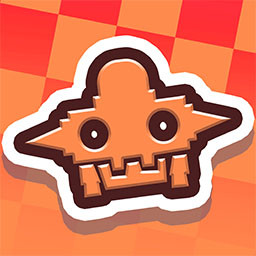 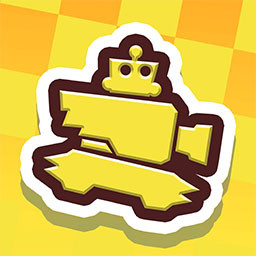 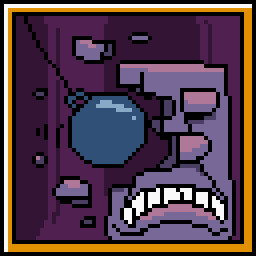