This user has also played as:
HomuHomu 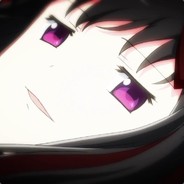 "If... If it's for your sake... I don't mind being locked in this eternal maze, Repeat. I'll repeat it for however many times I have to. Until I find the only way out. Even if no one understands. Even if it is normal to be forgotten."

If you feel like playing anything of the above with me or whatever game we share im glad ^.^

Love animes and Madoka Magica + Fate Zero is my favorite, Love Gen Urobuchi and Yuki Kajiura too much :3

Im also a harsh critic on games and dislike the majority of them, especially new ones like Resident Evil 7 or Warhammer Total War. Though if you ask me you dont have to be a critic to dislike it, its just if you once had a great game then why bothering with another one that is only half as good by mechanics while being nothing but a boring script hell? or one where the engine changed and is "newer" while not having unit collision for large battles, how can you not dislike such? Warhammer has collision but its inaccurate

Only because a game is newer or advertises better, it is not automatically good, great series have horrible games as their latest game that they showcase because things they try to do dont work and they forgot why their old games were a success.
View more info
Currently Online
Profile Awards  6 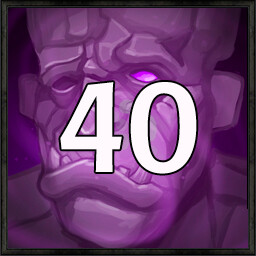 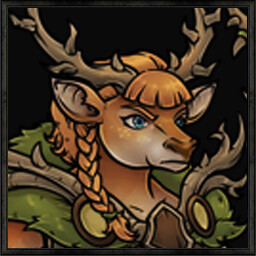 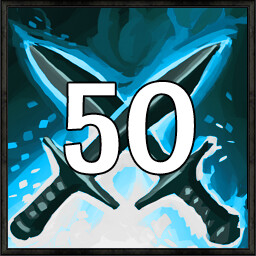 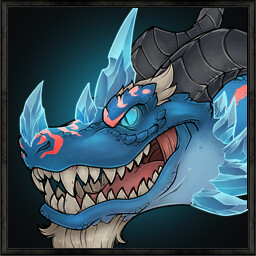 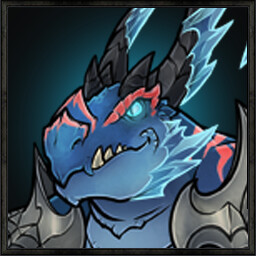 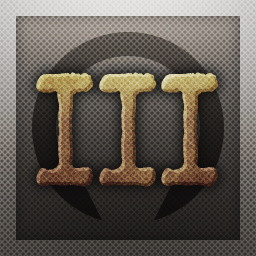 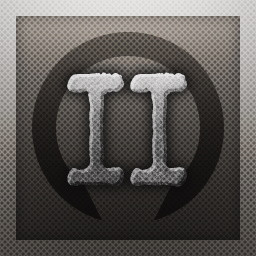 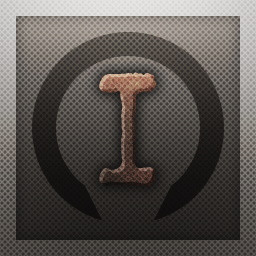 GardenGnomes Jan 28 @ 10:28am
he's my 2nd favorite German, only Hitler comes before him