This user has also played as:
Imban 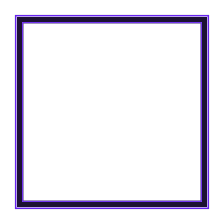 Accrual Expert
3,474 XP
I'm a big ball of spikes.
I don't generally accept friend requests but if you look interesting I might. If I don't know you and ignore the request, no hard feelings. :<
View more info
Currently Online
Profile Awards  1

Shooting Game KARI
1.3 Hours played
Fun little Japanese freeware shoot-em-'up. Not very involved, nor extremely difficult, but well made and with well-designed difficulty levels, worth an hour or three of your time depending on how much you want to complete the hardest content.

Recommended to people who enjoy the genre. It's free, after all.
Leave a comment
Review Showcase

DreadStar
2.8 Hours played
DreadStar is a French indie shoot-'em-up clearly inspired by Tyrian, with a pretty decent soundtrack. Unfortunately, the dev's idea of Tyrian's RPG-like progression was to only have six stages and a painful difficulty hump near the start, such that you end up having to grind the first level a lot in order to get anywhere, and once you get past the difficulty hump, completing the remaining stages and higher difficulties are all easy. This is not helped by the fact the hardest level is the 4th out of 6, with the last two being very easy in comparison.

Meh, not recommended, especially for the price, since most of the game length is made up of grinding rather than content or gitting gud. Play Tyrian or Raptor or Jets'n'Guns or something instead.
Leave a comment
Achievement Note
404 of the below achievements are from stupid achievement-unlock games and should be discounted.
Achievement Showcase 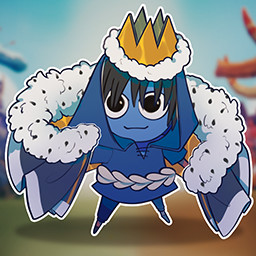 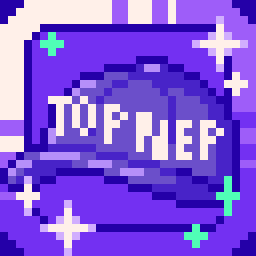 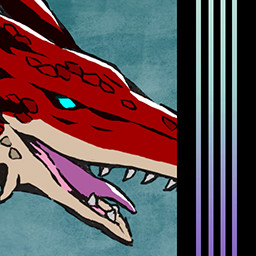 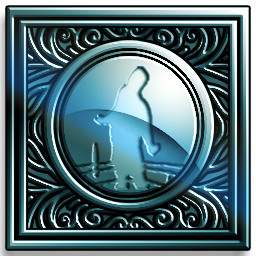 57 hrs on record
last played on Oct 4
The Dungeon Of Naheulbeuk: The Amulet Of Chaos
Achievement Progress   47 of 88 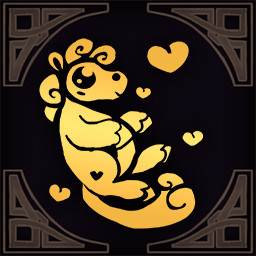 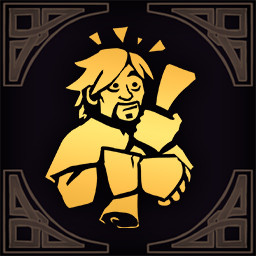 No matter how old you are, you can always be a kid at heart.