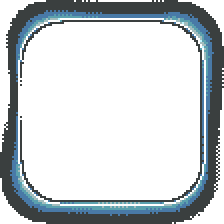 Bustories
0.5 Hours played
Bustories is very enjoyable and relaxing but I have some qualms about it's design.

Primarily, the eating/drinking/pooping mechanic seems out of place. I assume it's made to break up the monotony of just listening to people's stories on a bus but it was really just there and served no purpose. I would have preferred to have my character maybe reflect on the story having been told or have that affect what was in the stores. It just seemd... disconnected.

Another big issue was the way the game was translated. Often it felt like the game was simply run through Google Translate instead of given any consideration for context or grammar. There were many instances where the sentence structure and grammar were too disjointed to make any sense. Almost every line had grammatical issues.

Otherwise, the stories were very interesting and I appreciated meeting all of the people in the game. I almost hated the game at first but once I realized the game was simply expecting me to relax and enjoy a few very short stories it clicked into place. I enjoyed this game very much.
Leave a comment 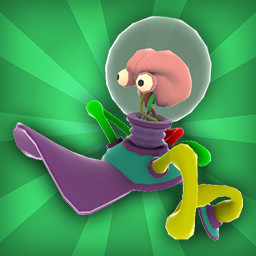