Slice them, burn them, skewer them, and launch them - no matter how you get it done, orcs must die in this fantasy action-strategy game from Robot Entertainment. As a powerful War Mage with dozens of deadly weapons, spells, and traps at your fingertips, defend twenty-four fortresses from a...
-80%
$9.99
$1.99
Visit the Store Page
Most popular community and official content for the past week.  (?)
Add Steam Trading Cards!!!
Whose with me write +1
165

Zorklis
May 3 @ 6:52am
General Discussions
Guide 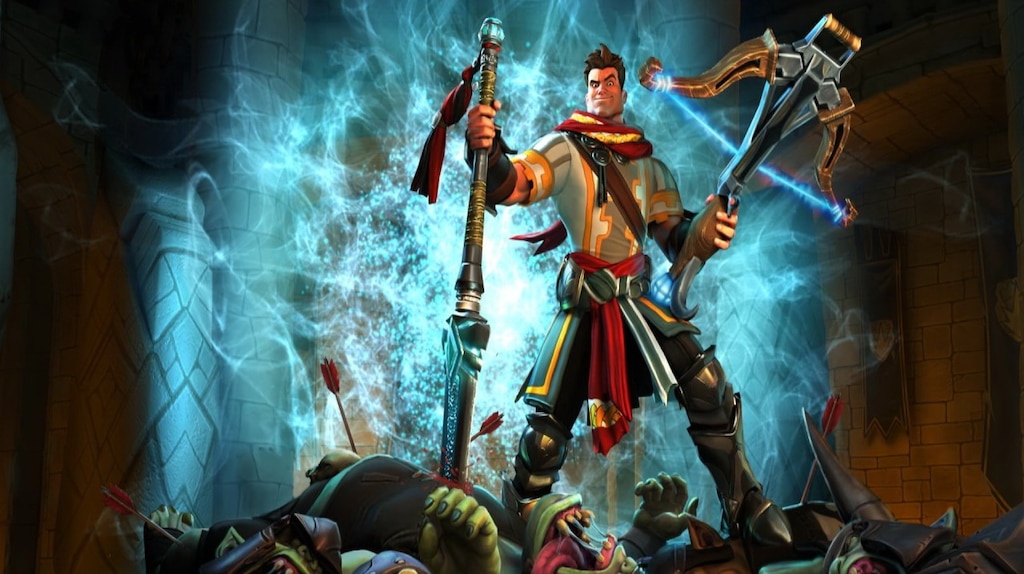 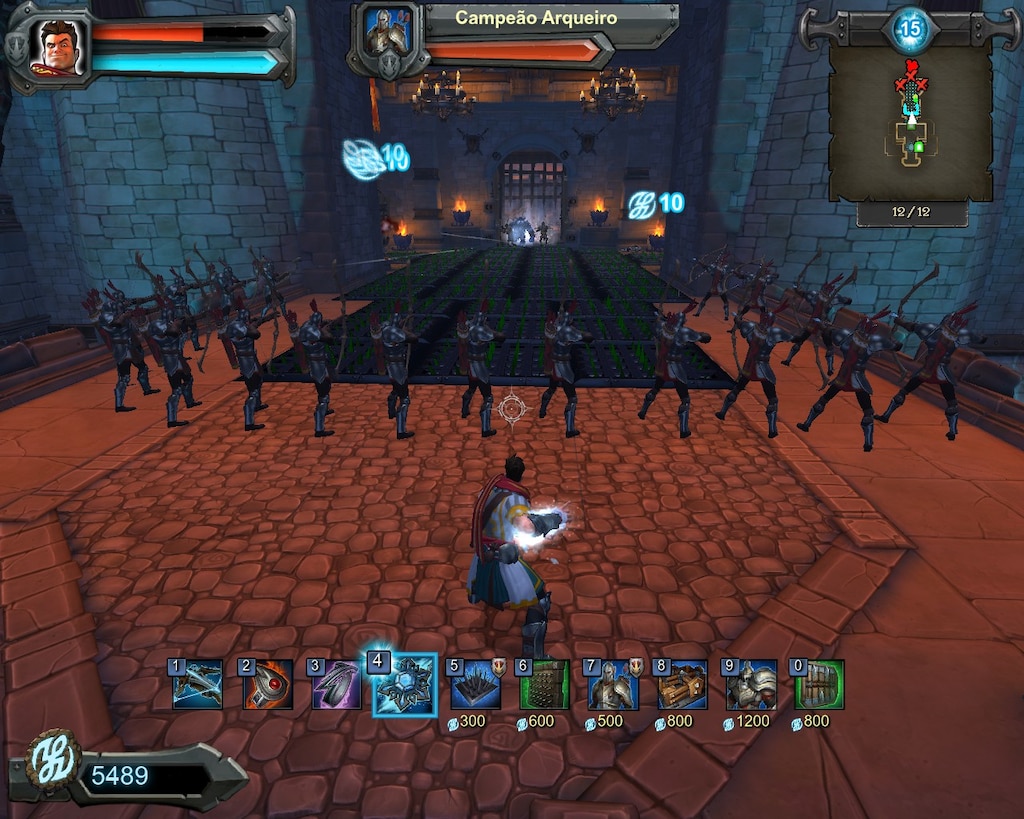 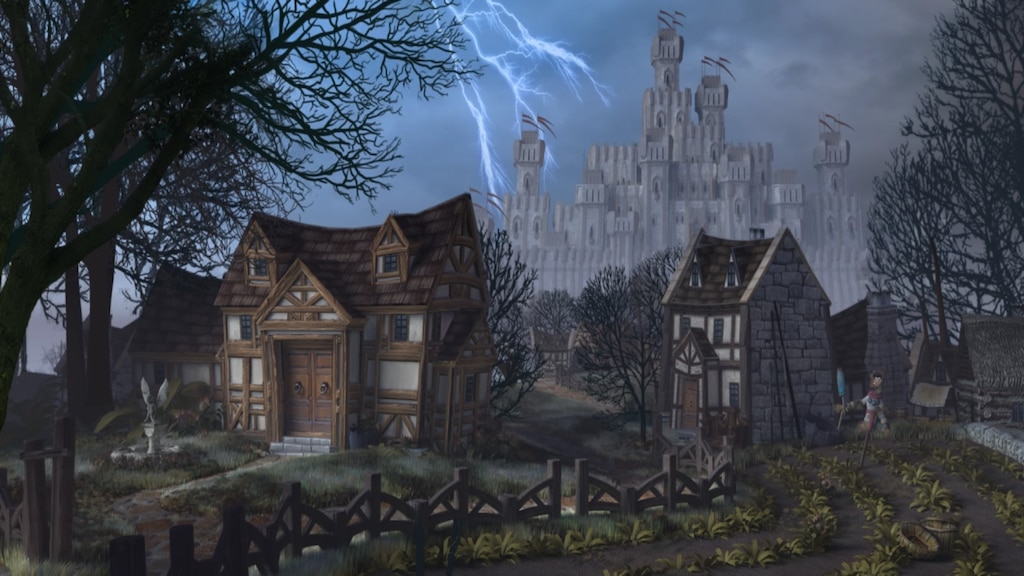 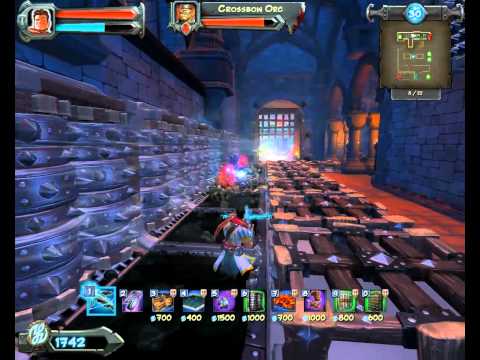 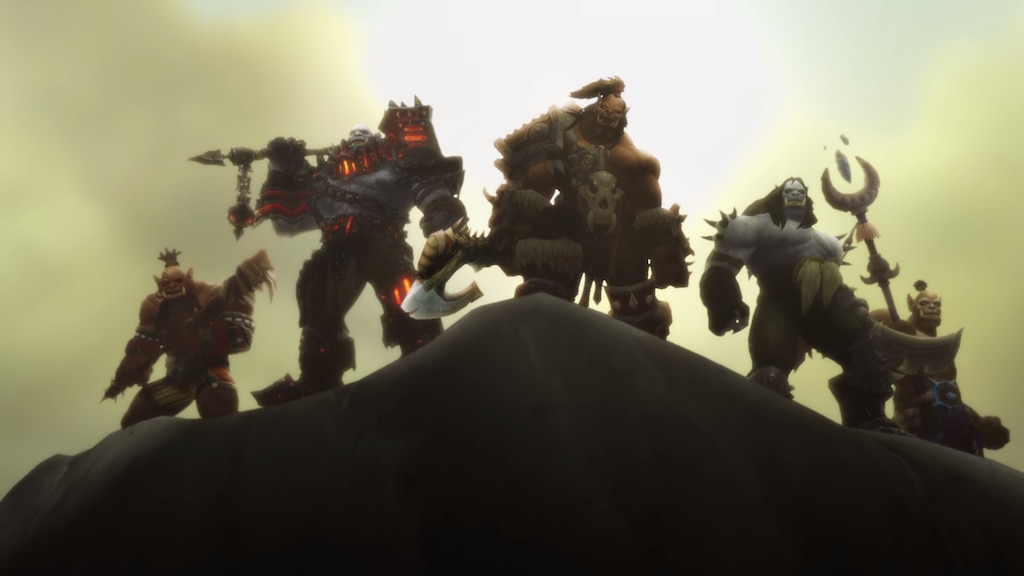 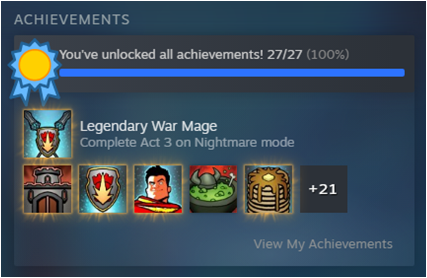 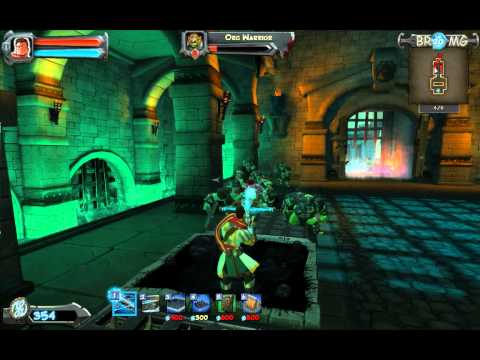 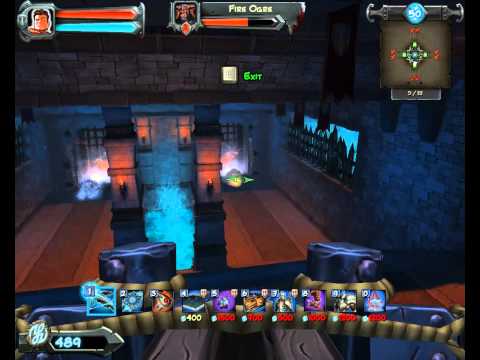 JimboSpike
View videos
Orcs must die 3 exclusively...
on Google Stadia??? Wtf? Are you fuggin serious? To hell with this ♥♥♥♥♥♥♥t - why not simply on steam? I have orcs must die 1 on steam - orcs must die 2 on steam - i played unchained a bit but well i wouldnt count that really to the series butt why the hell is the 3rd game not on steam? Not on steam - not in my library - period! I dont play on other launchers, i dont want any other launchers. Even torchlight 3 got it right in the end and made a U-turn from f2p model on the perfect world lau...
16

Recommended
18.9 hrs on record
Unlike normal Tower Defense games, Orcs Must Die allows you to freely control the game flow and engage the enemy in third person. If you get this game expecting to idle all the time, this is not the game for you. Sooner or later enemies becoming increasingly difficult to hold off with your traps, so you'll have to properly aim and fire your weapon/spell and get headshots.
Although this game was made in 2011, the core gameplay has aged well and I believe newcomers will like this game.

PROS
+ Simple story line, just straight to gameplay
+ Tactical game with numerous ways to tackle hordes of enemies
+ Engaging gameplay where you have to constantly move/shoot/cast/place traps
+ Varied death animations depending on which trap was triggered

CONS
+ You don't really know what a trap can do until you actually try using it and seeing the effects for yourself
+ Trap placement is sometimes weird - cannot place a trap in certain places even when it looks like you can
+ Enemy AI is weird - sometimes even if you block off a route the enemy would just break through it, even though there's a clear alternative path it can take
+ Enemy diversity is a bit limited, such as FROST OGRE, FIRE OGRE, ARMORED OGRE

Nightmare mode is extremely punishing - the difficulty spike is insane compared to war mage. You only get 3 seconds of free time per wave with tankier and stronger enemies. I had lots of frustrations going through the levels so if that's not your cup of tea, just ignore them and play whatever you want to your hearts content!

Keep in mind this is an Indie game made in 2011. Its not a perfect game but the overall enjoyment outshadows the problems. Solid game overall.

OMD! 5 Skulls Nightmare Difficulty Guide
I will try to explain the strategies that I've done to get 5 skulls in all levels of Orc Must Die! There's no preparation time in nightmare difficulty, Once you close your spellbook the wave will start. It's better to finish the game on normal difficulty f... 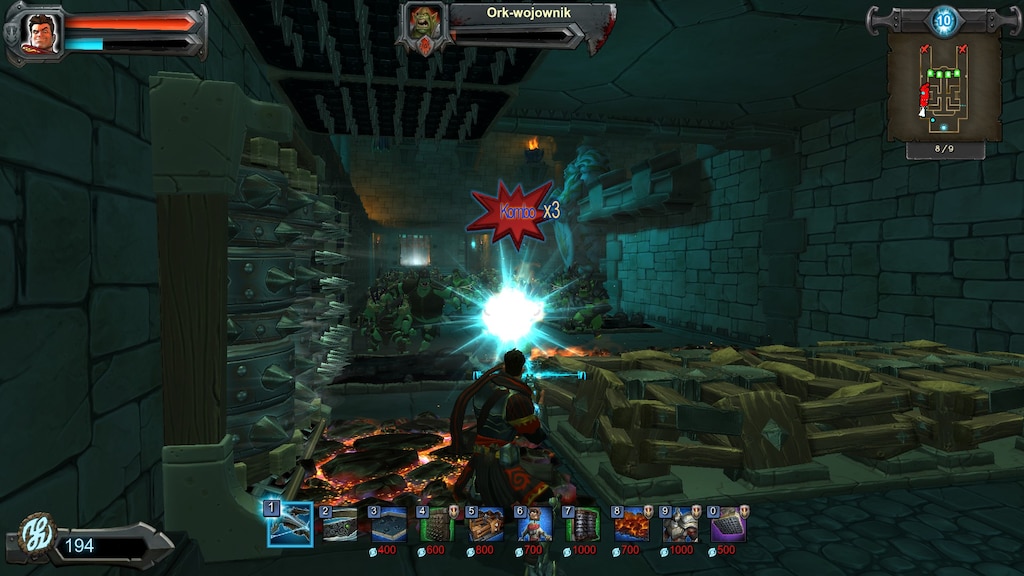 Armagedon
View screenshots
Was there ever a multiplayer for this game (first game)?
I heard the dev shut down servers for orcs must die. Was this game affected by any chance? Were there any multiplayer in the first place? Or has this game been a single player experience all along? Thanks!
2

PoogieZa007
Apr 10 @ 4:11pm
General Discussions
This game makes my motherboard screech...
I mean, literally. A loud, high-pitched screaming sound comes from some part of my motherboard when I run this game, and only this game. The sound changes texture/tone when I move between different menus. ...anybody heard of this?
6

Dubious Drewski
Apr 3 @ 6:47am
General Discussions
B Key not working to open Spellbook
I've played the game many times before with no issues. This time I've reinstalled the game and when I press the B key to open spellbook it doesn't work. I can move around, attack, jump etc. but can't open the spellbook. Things I've tried: - Alt+Tab out and back - Pressing Alt or Tab before pressing B - Using user.cfg file to assign a different key for spellbook - Verifying integrity of game files - Deleting and reinstalling the game - Restarting the PC and powering off and on again. - Plug in a controller...
5

Ayazmon
Mar 2 @ 3:34am
General Discussions
No one has rated this review as helpful yet

Recommended
82.3 hrs on record
I loved this game for the blend of fps and trap strategy. I put almost 100 hours into it and 100%'d it. For a small indie game, it's amazing. Buy it. They deserve your money.