Years of Service
400 XP
When I was 13, I had my first love There was nobody that compared to my baby And nobody came between us, nor could ever come above She had me going crazy Oh, I was starstruck She woke me up daily, don’t need no Starbucks She made my heart pound, and skip a beat when I see her in the street and At school on the playground, but I really want to see her on the weekend She knows she's got me dazing, cause she was so amazing And now my heart is breaking, but I just keep on saying
View more info
Currently Offline
Badges  113 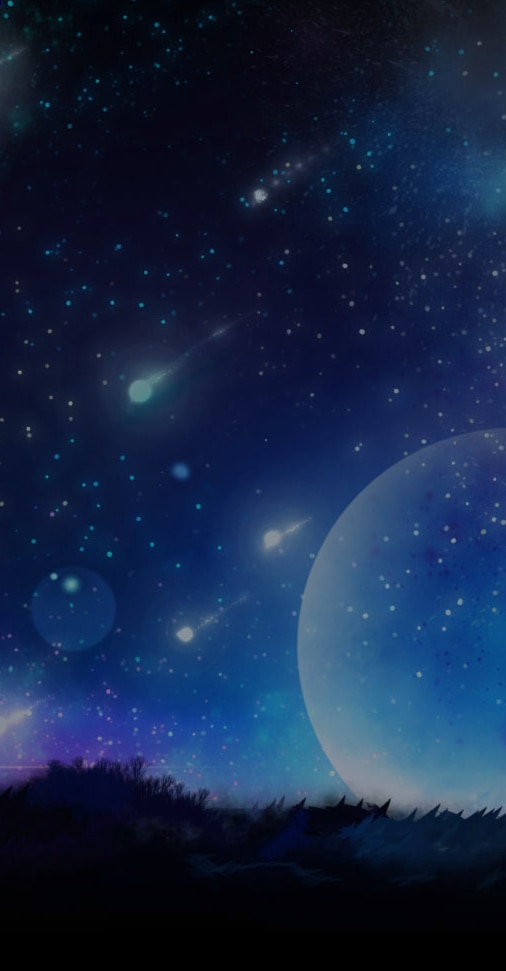 Scoot Squad ( ͡° ͜ʖ ͡°)
Scout Squad
117
Members
0
In-Game
17
Online
5
In Chat
Rip JAH
What the ♥♥♥♥ did you just ♥♥♥♥♥♥♥ say about me, you little ♥♥♥♥♥? I'll have you know I graduated top of my class in the Navy Seals, and I've been involved in numerous secret raids on Al-Quaeda, and I have over 300 confirmed kills. I am trained in gorilla warfare and I'm the top sniper in the entire US armed forces. You are nothing to me but just another target. I will wipe you the ♥♥♥♥ out with precision the likes of which has never been seen before on this Earth, mark my ♥♥♥♥♥♥♥ words. You think you can get away with saying that ♥♥♥♥ to me over the Internet? Think again, ♥♥♥♥♥♥. As we speak I am contacting my secret network of spies across the USA and your IP is being traced right now so you better prepare for the storm, maggot. The storm that wipes out the pathetic little thing you call your life. You're ♥♥♥♥♥♥♥ dead, kid. I can be anywhere, anytime, and I can kill you in over seven hundred ways, and that's just with my bare hands. Not only am I extensively trained in unarmed combat, but I have access to the entire arsenal of the United States Marine Corps and I will use it to its full extent to wipe your miserable ass off the face of the continent, you little ♥♥♥♥. If only you could have known what unholy retribution your little "clever" comment was about to bring down upon you, maybe you would have held your ♥♥♥♥♥♥♥ tongue. But you couldn't, you didn't, and now you're paying the price, you ♥♥♥♥♥♥♥ idiot. I will ♥♥♥♥ fury all over you and you will drown in it. You're ♥♥♥♥♥♥♥ dead, kiddo.

b4sha Aug 15, 2019 @ 9:12pm
My son, I love you but it is time to let it go, you need a real car, a decent one, I know you do your best, but having a reliable car will cut down your monthly cost in gas, oil, and time in your life. I wish I had finished my school, and I hope you finish yours, life is hard enough, but regardless I support your dreams, I Believe in you, and I know your future is bright! Miss you my ♥♥♥♥♥!