The US President must save the Earth from alien overlord Zinyak using an arsenal of superpowers and strange weapons in the wildest open world game ever.
$14.99
Visit the Store Page
Most popular community and official content for the past week.  (?)
Deep Silver Plays - How The Saints Save Christmas
Dec 18, 2020
As of this year we officially declare a full playthrough of How The Saints Save Christmas to be our new Deep Silver Plays Christmas tradition.
We even have Dan returning to join Steph for a full-blown co-op experience.

Join us at 9PM GMT | 10PM CET | 1PM PT and experience Christmas cheer like never before!

You can also watch our best moments of last year's Xmas Extravaganza with Steph & Dan here. 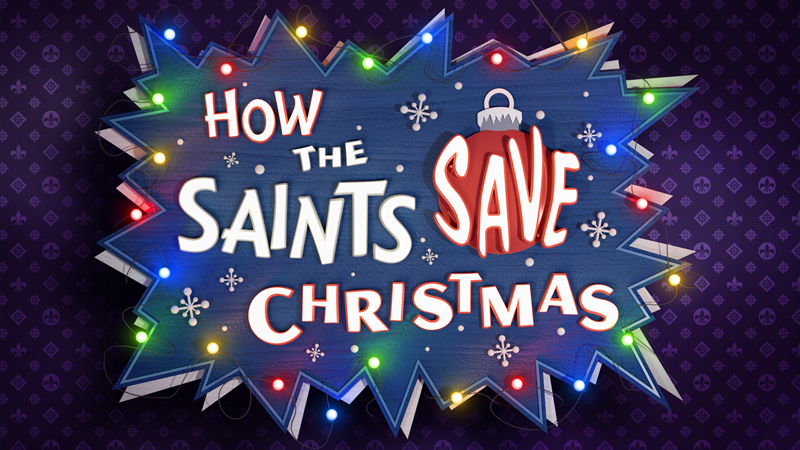 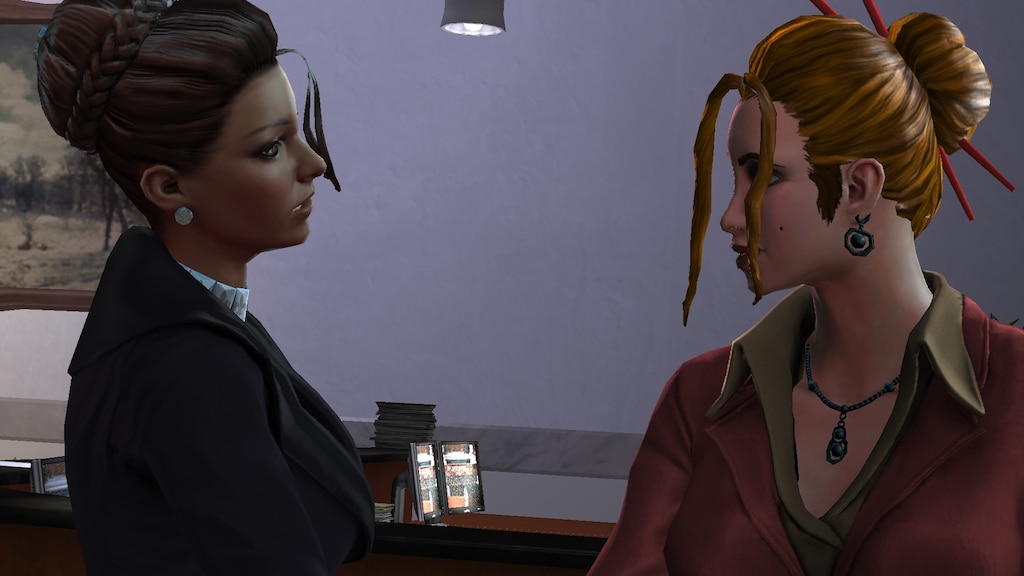 SR4 ALL Collectibles/Upgrades/Activities SAVE FILE
All stuff
94 ratings 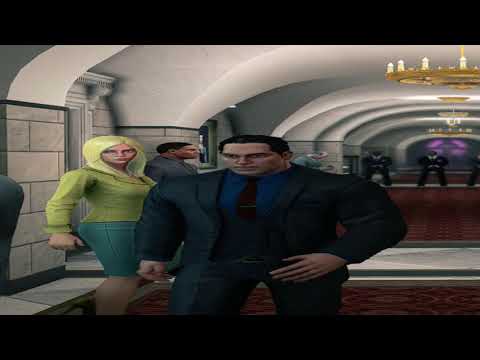 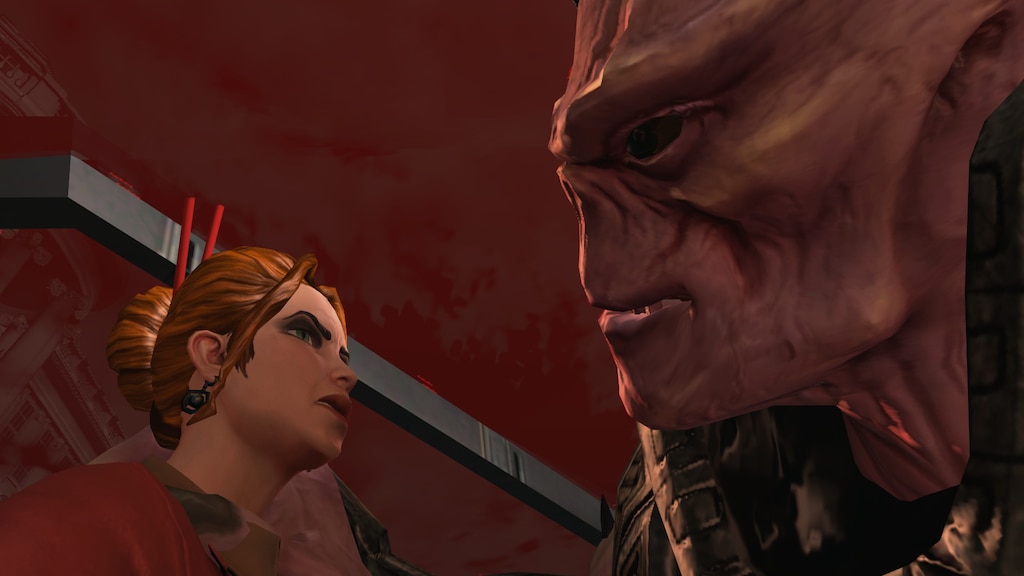 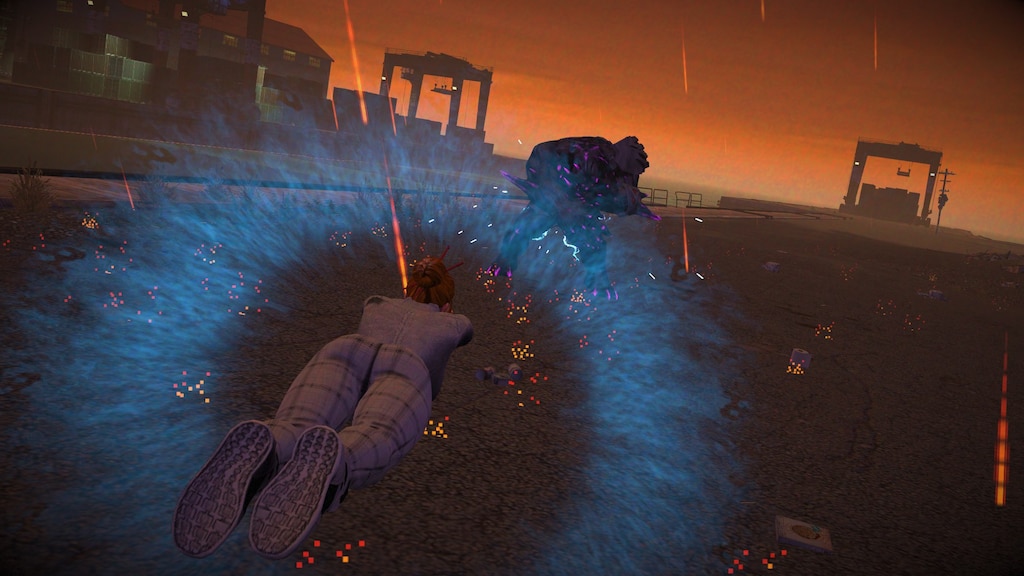 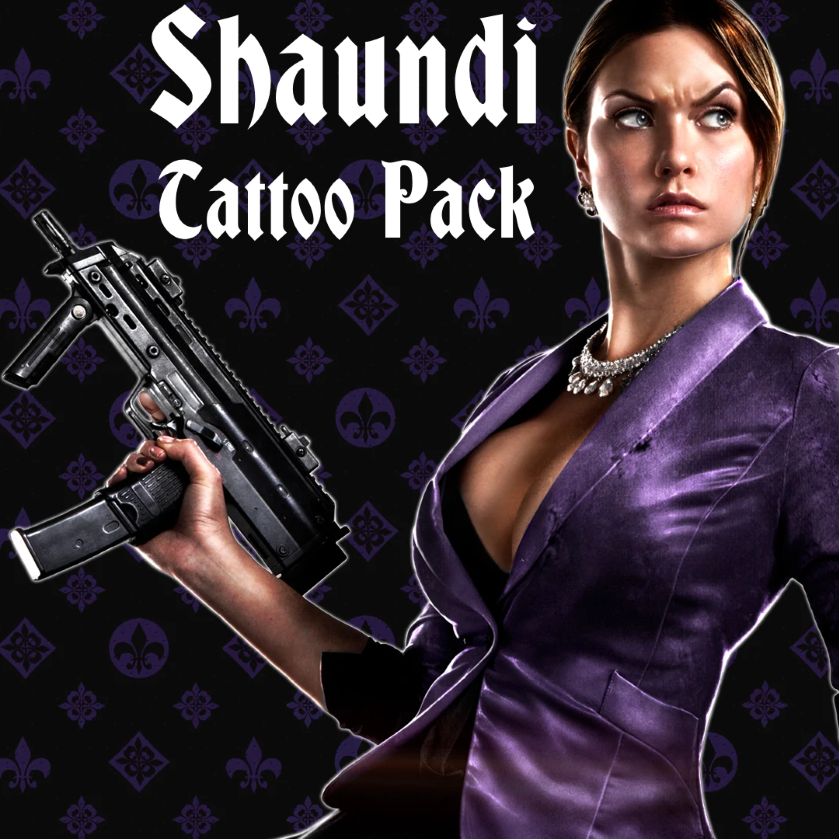 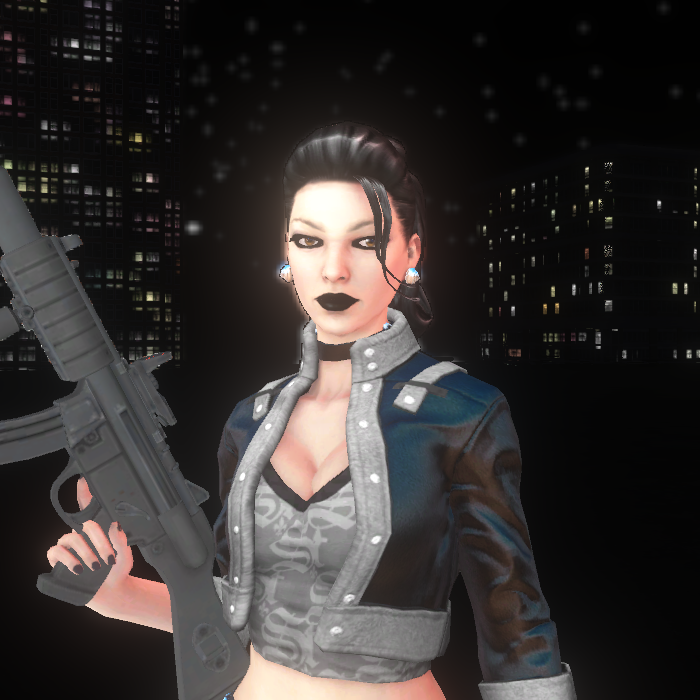 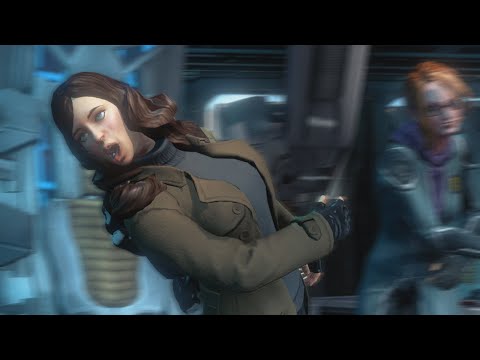 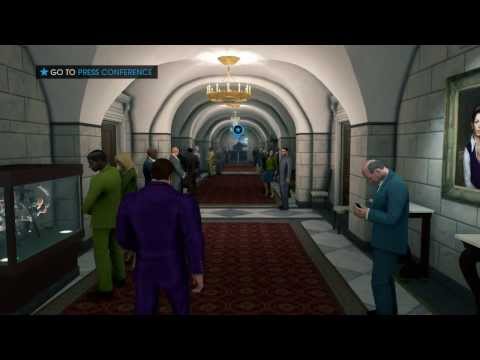 Recommended
9.5 hrs on record
The Saints are back! Well, sort of. Fans of the first 3 Saints games may be in for a bit of a surprise, that is either going to impress them, or send them into a fit of rage. While other Saints games have been no stranger to going way out into left field, the 4th entry into this series seems to push the envelope even further. So far in fact that it seems like a completely new genre entry into the series. I'm sure by now you know the gist of the game. The gist is that you are no longer tied the laws of normal physics. Why? You progressively and eventually achieve becoming a mother #$%@ing superhero! Oh, and did I mention you are also the President of the United States? Yeah, from just a gangbanger, to a man in tights! Or whatever you want to wear to be honest.


Saints Row completely flips the script of previous Saints games, and has you now instead of fighting rival gangs, taking on a legion of aliens bent on destroying everything you care about. You'll meet familiar faces from the past, and run and gun or jump (over buildings mind you) and pound the ground with a bevy of your closest friends from the Saints universe. And Keith David too!

Yeah, you can run at lightning speeds, jump long distances, use telekinetic powers, and a lot more. The melee fighting is a lot better, but still a little lacking. However, punches go hard this time, so it's a lot more satisfying. Like punching a car, and seeing it knocked back quite a distance. You still get guns and other weapons (and LOTS of skins for them). And the way the game flows in combat, you'll find yourself mixing it up with all assortments of moves. Mainly due to limited ammo, and a meter for combat superpowers. This way you're not just spamming one thing over and over again. This makes for some fast and furious action, and I love it!

As far as traveling goes, you do get vehicles. But with how fast you can move in the game, they almost feel like an afterthought. That is of course for aerial vehicles, which can still be useful. This being because while you can jump super high, or launch yourself very far, and even glide long distances, you still never get the ability to fly.

As for the lack of interest in using vehicles which most people find not necessary, the game features the ability to listen to your favorite radio stations usually found in the vehicles, now outside of the vehicles at any time. And this my friends, is quite the dream. The soundtrack has some choice tunes, featuring a wide assortment of genres, and throwback classics. I was floored when I ran into a pack of alien enemies, and "The Touch" by Stan Bush started playing. It made me feel...well...It made me feel like a bad ass! The cheesy 80's century music blaring while I'm zooming in and out of these enemies, using super powers, and feeling like a god. I loved every minute of that. And it was purely by chance. Just some good timing is all.

But not to worry, Saints IV makes good use of scripted badassery, with some fantastic main story missions that are well played out, so it's not all by chance. The story is cheesy goodness dripping with gooey satisfaction. It's never at any moment meant to be taken seriously, and for that I am thankful. This is a game with 1 focus in mind. Having some of the most balls to the wall fun imaginable.

The game however seems like it is over too soon. And honestly, there is not much in terms of challenge. The post game stuff will just leaving you typing up any loose ends for achievements and other odds and ends, but you will pretty much have all side missions complete by the end, and in a short time. So this leaves any post game missions down to any expansion packs we may get for the game. But regardless of length, you will enjoy every minute of it gun toting superheroes with political ties is your sort of thing :D


Pros
- Varied and satisfying gameplay
- Wonderfully scripted main story missions
- Fantastic soundtrack
- Radio stations can be listened to on foot (and in the air!)
- Feel like a complete badass!

Donald Trump Character Formula
In this guide, I will show you guys two easy methods through which you can play as Donald Trump in Saints Row 4. Hope y'all like it! :)
63 ratings 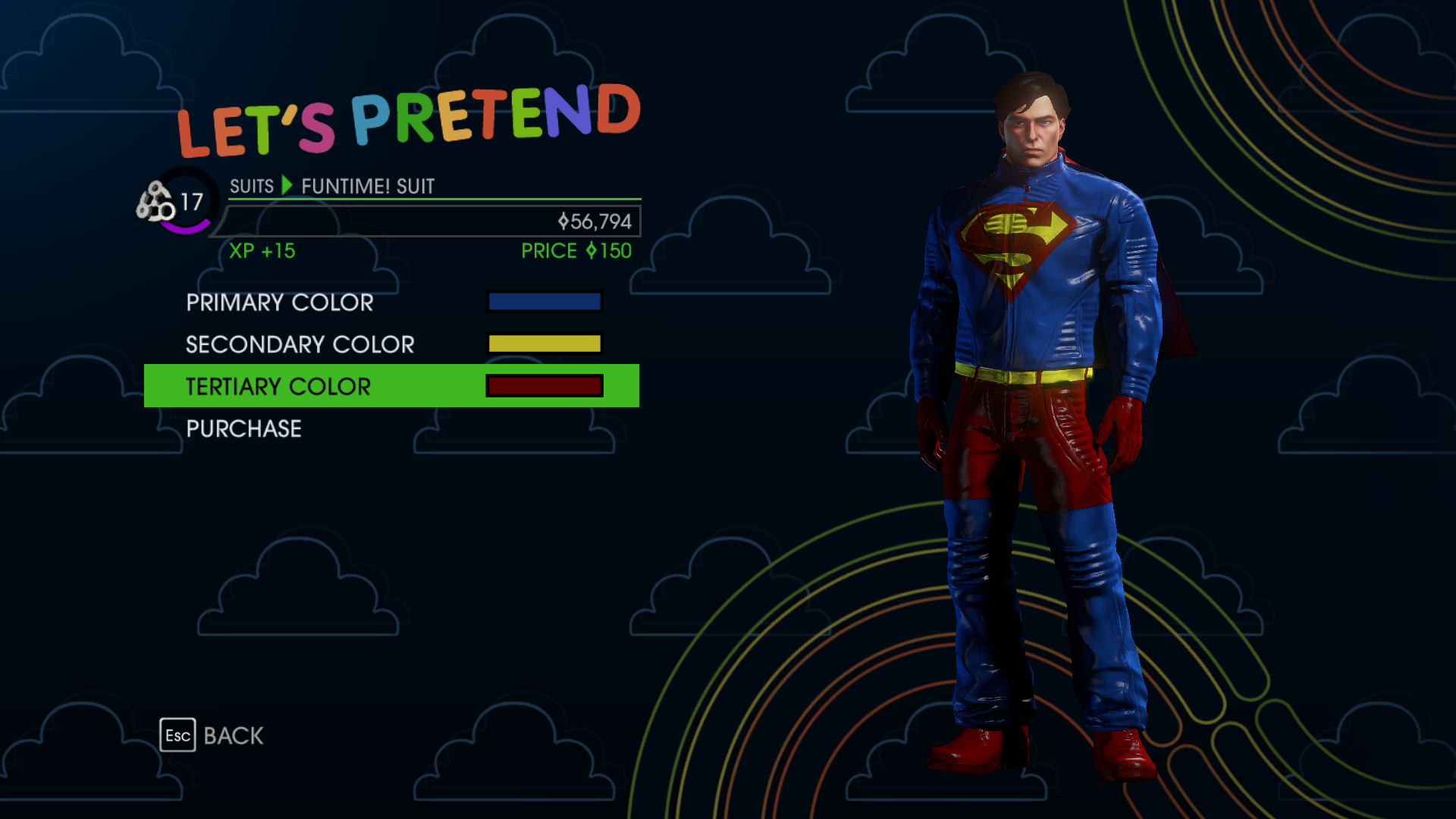 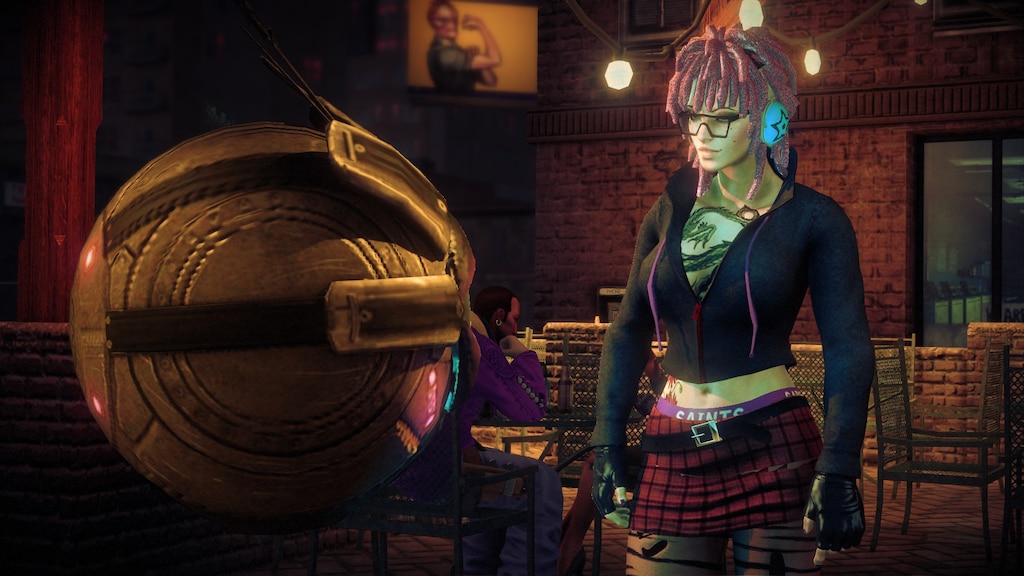 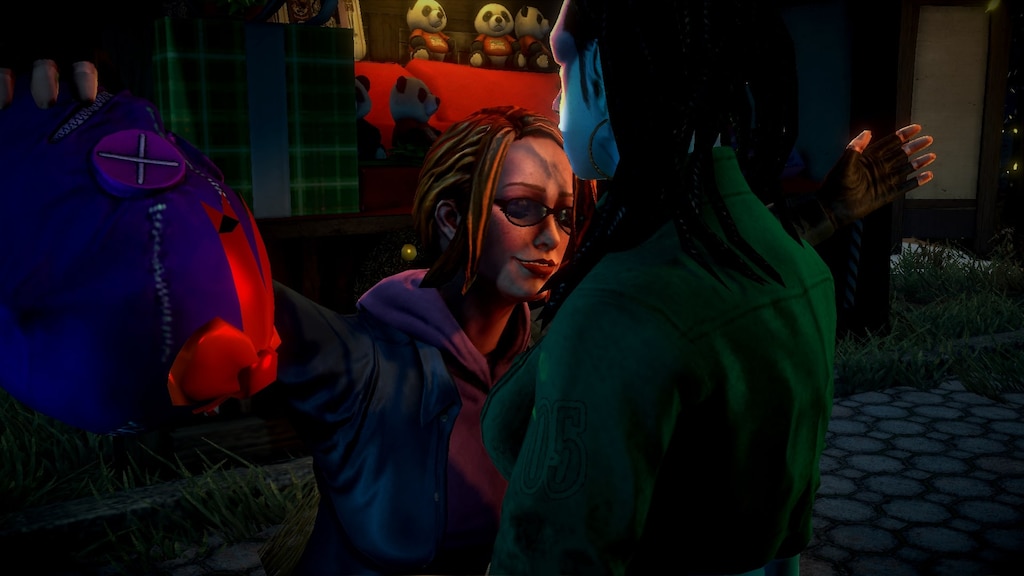 Not Recommended
8.3 hrs on record
READ...IMPORTANT !!!
IF YOU'RE IN 2020 OR LATELY "DO NOT PURCHASE THIS GAME"
BECAUSE OF THEIR SERVER'S ARE ALREADY GONE SOME BUG ISSUE AND
CONSTANTLY FREEZE THAT DISTURB YOU DURING GAME.
TRUST ME. 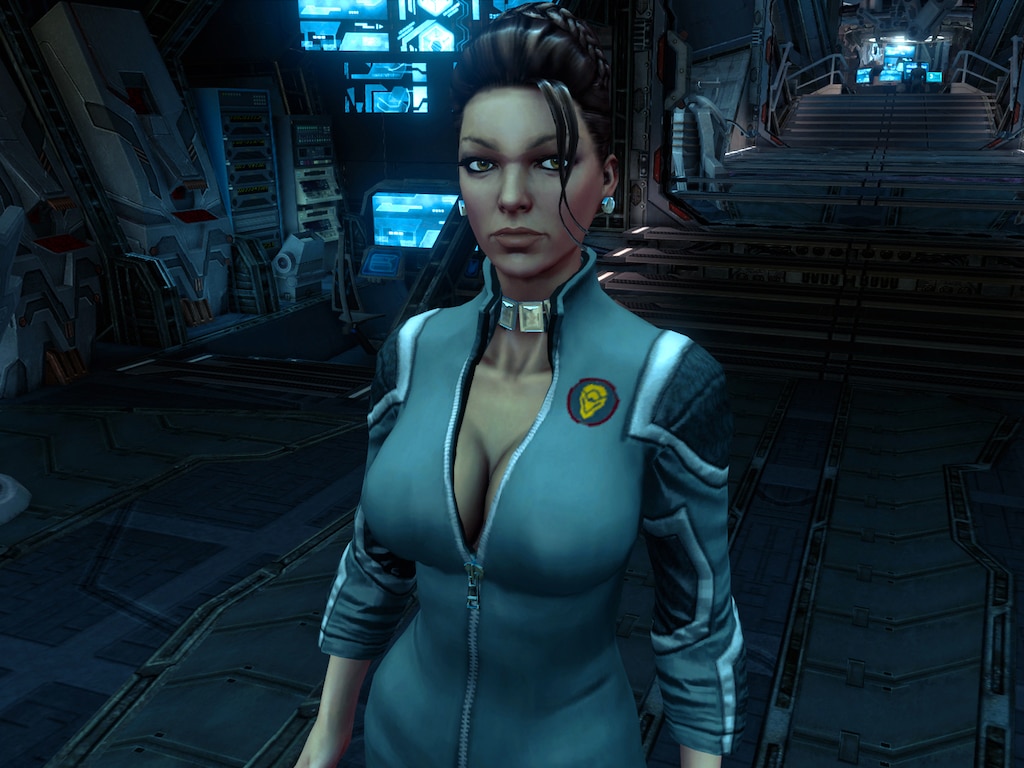 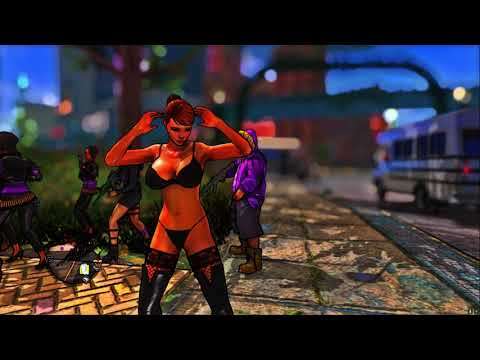 Recommended
42.9 hrs on record
When I played Saints Row 2 on Xbox 360 many many years ago, I didn't one day expect that two games later I'd be saying this but... Probably one of the best superhero games out there with a touch of the absurd and the insane. I mean, it's a game about a gang and it parodies Mass Effect.

Is it fun? Hell yeah. Do I hope the Saints Row franchise stays this way? Hell no. This is weird sidestep, interesting, sure but definitely not "The best of the Saints row franchise".

Here's to hoping Saints Row V takes the series back to some of its roots, keeps the cool and style of 3 and advances things forward. Superpowers and aliens? Not so sure SR4 is a step in the right direction, but still an enjoyable one. 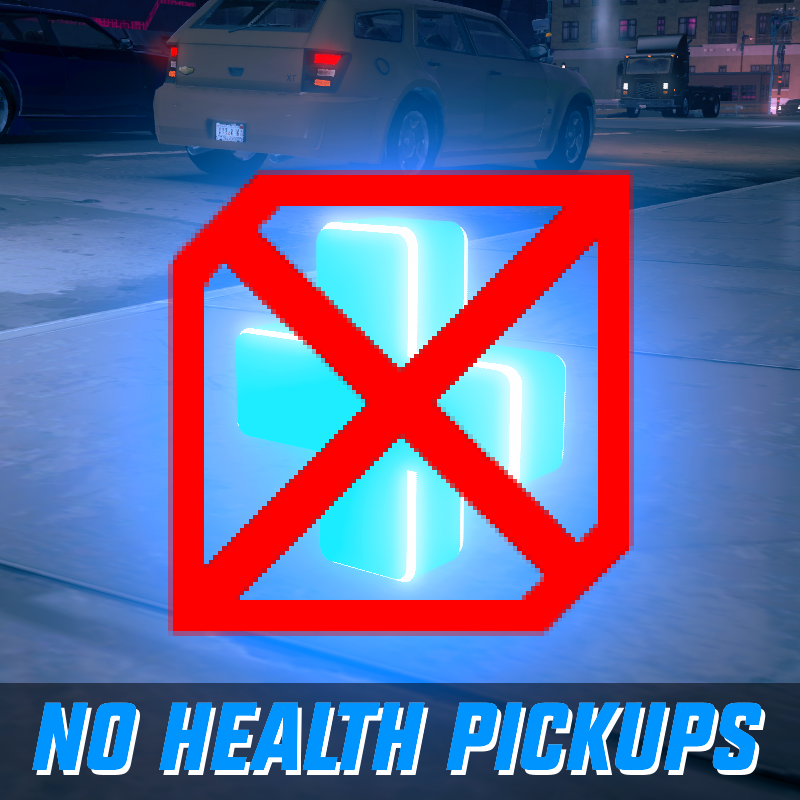 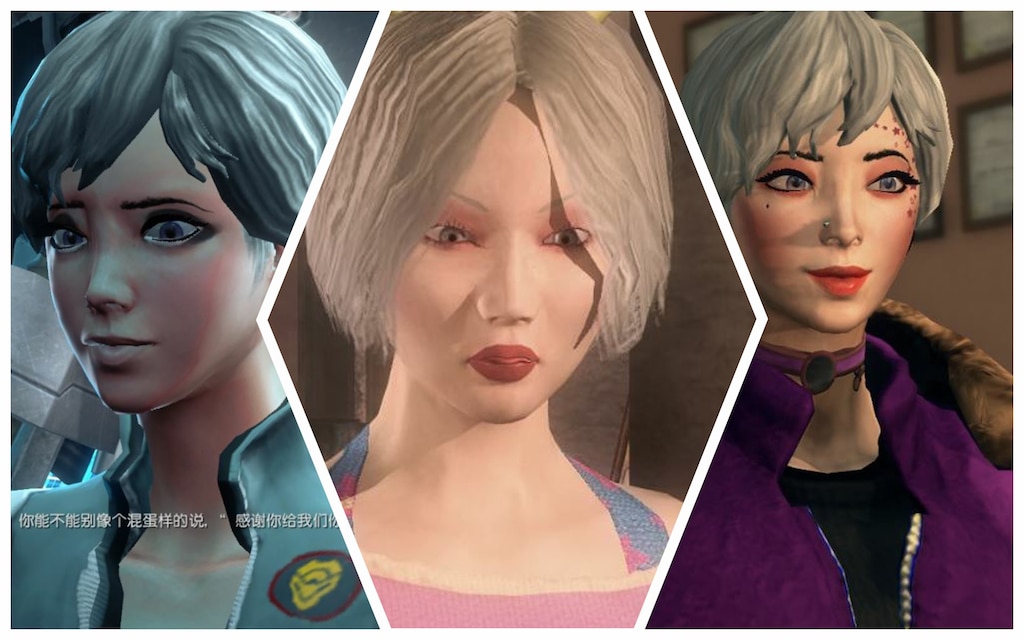 0
0
50 Shades Of Purple (Remembering the Neon Nights And Hot Babes Of Saints Row).

0
0
One of the funniest character ever XD

unton
Jan 10 @ 7:58am
General Discussions
Can't run Saint's Row IV
Game isn't turning on. When im running sr4, some invisible window exist on my desktop but its closing after few sec's, in my opinion that's by DirectX cause Saints row 3 doesnt work too on Dx 11-12, only on 9 but i tried to reinstall it and it doesn't helped me :l I TRIED TO: -verify game files -reinstall game -move game on another disc -turn off antivirus and firewall -reinstall steam client -update everything -run as administrator -reinstall all drivers -uninstall Razer Synapse, GeForce Experience (etc....
2

_-JacobTravis-_
Jan 14 @ 11:25am
General Discussions
Game keeps force-switching from PS4 controller to mouse & keyboard
The game plays fine for a while, but then the controller just disconnects in game and changes to mouse and keyboard. I can alt+tab into the Steam menu and navigate with my controller there, but when I go back into the game (even selecting "Resume" WITH my controller) it doesn't respond to my controller inputs. I HAVE to force quit the game and start it again. Is there ANY way to avoid this and consistently play with a controller? WHY does it keep forcing me to mouse & keyboard? This is a new controller to...
5