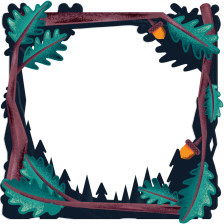 She was working in a bridal shop in Flushing, Queens
Until her boyfriend kicked her out in one of those crushing scenes
What was she to do, where was she to go,
She was out on her fanny!

So over the bridge from Flushing to the Sheffield's door,
She was there to sell make up but the father saw more-
She had style, she had flair, she was there!

That's how she became the Nanny

Who would have guessed that the girl we described
was just exactly what the doctor prescribed?

Now, the father finds her beguiling, watch out C.C.,
And the kids are actually smiling, such joie de vivre
She's the lady in red when everybody else is wearing taaaan
The flashy girl from Flushing! The Nanny named Fran!
View more info
Currently Online
Profile Awards  4

SouthernCross Gaming - Public Group
Any community that gets its laughs by pretending to be idiots will eventually be flooded with actual idiots who mistakenly believe that they're in good company. - DarkShikari
1,330
Members
45
In-Game
428
Online
122
In Chat
Artwork Showcase 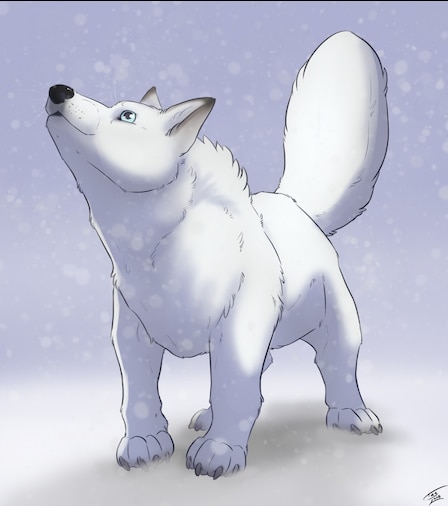 Peryton Jan 11 @ 2:53am
Someone is a person with culture I see, having the Nanny theme song