Graviteam is a game development independent studio based in Kharkov, Ukraine. Studio specializes in developing tactical wargames with a strong sense of realism, tank simulators, and military training complexes. 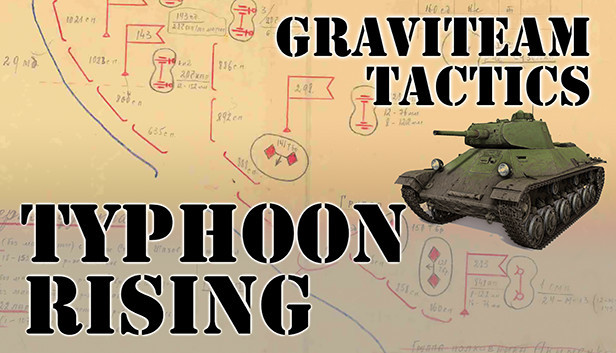 In September 1941, the operations group of General Ermakov has been formed consisting of 21 and 52CD, 283RD, 121 and 150TBde. This group closed the 50km gap between Bryanskiy and South-West Fronts. In mid-September, Gr.Ermakov together with Colonel Akimenko Group: 2 gds RD (ex.127RD) and 160RD, reinforced with gds MTR, AT AR, 113tbn and destroyer units, received a combat mission to advance on Glukhov, which closed paths of the German movement from the direction of Shostka, Konotop, Putivl. Thus, capture of Glukhov would allow to block the path of the enemy movement from the west, and to close the gap between South-West Front and Bryanskiy Front.
By September 25, units of the German 24TAC, 2TA (3, 4TD and 10MID) began arriving in Glukhov area, preparing to advance on Moscow as part of Operation "Typhoon".
In the morning of September 29, Gr.Ermakov received another order to resume the attack on Glukhov at 12:10, September 30. 150TBde attacked with its main forces at the junction of 856 and 858RR from the area of Levshin - Gorelyy on Bereza and further from the north-west on Glukhov.
But at 7:30 September 30, after a 30 minute artillery barrage the German 24TAC main forces went on the offensive against the units of Gr.Ermakov, thus preempting the beginning of the Soviet attack. 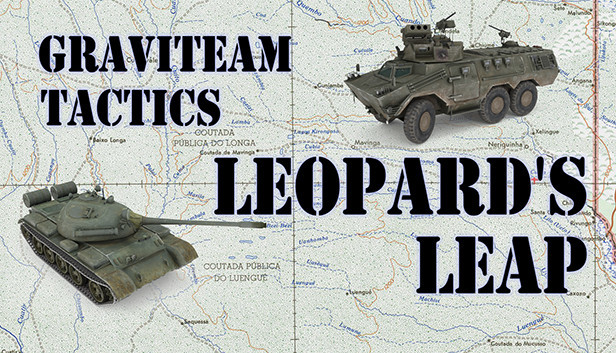 The 21st FAPLA MRBde was moving from Cuito-Cuanavale to the south-east towards r.Lomba. Reaching the north bank of the river, Bde had to cross it. And then continue the offensive together with the 47th Bde in the direction of Mavinga town, where a runway was located, which would allow the Angolan air force to support further attack on Jamba, the UNITA headquarters. The 21st MRBde approached r.Lomba from the north. The engineering units of the brigade made a pontoon bridge across the river, which allowed them to transfer heavy vehicles and weapons to the south bank and continue the offensive to Mavinga. But the Angolan forces clashed with the SADF, which began combat operations in support of UNITA, in the area of the crossing. This was the first major battle of Operation Moduler!

VaasanJaakkoo Oct 26, 2020 @ 10:04pm
I bought Steel fury 1942 veek ago. I could not install game,because -error writing to disk. I try different disk,same. Then i contact steam support
-I'm sorry that the problem still there.

However, this problem is outside of Steam and we cannot give more troubleshooting.

You may need to contact their OS’ support, the game's support team, or a local computer specialist for help.

Thanks for using Steam,

Jun 1, 2020 @ 3:12pm
It is not clear why suddenly the multiplayer in a purely offline game will suddenly add popularity. Maybe you mean the opposite? If limited resources are also sprayed on the multiplayer then the game will decline. Think about it, please.