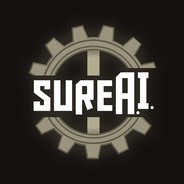 SureAI[sureai.net] is a game developer founded in 2003. We've released several modifications for games of the Elder Scrolls Series.

For more upcoming projects be sure to check out our Steam developer page.

We're glad to announce the start of the Early Access phase of our new game Dreadful River, for later this year!

Premise of the game
The realm is under attack. The king and his most loyal guards are trying to save the Eternal Crown. Floating down a vast river on a simple raft, you have to fight enemies, improve your gear, find allies and explore mysteries along the shores. Can you turn the tide?

We're attempting to include gameplay ideas you've liked in our previous games. We will post news and development updates on our known social media channels, so if you want to stay up to date, you could give us a follow there. We're also encouraging community feedback to make the game appealing to as many of you as possible!

Our next major project is still in the making, and by supporting Dreadful River, you will support SureAI and its resources for future, possibly bigger, releases.

Thanks to all of our supporters!
Read More
Dreams of the Dying Giveaway!
December 10, 2021 - sutcavonadabinggalirot | 8 Comments 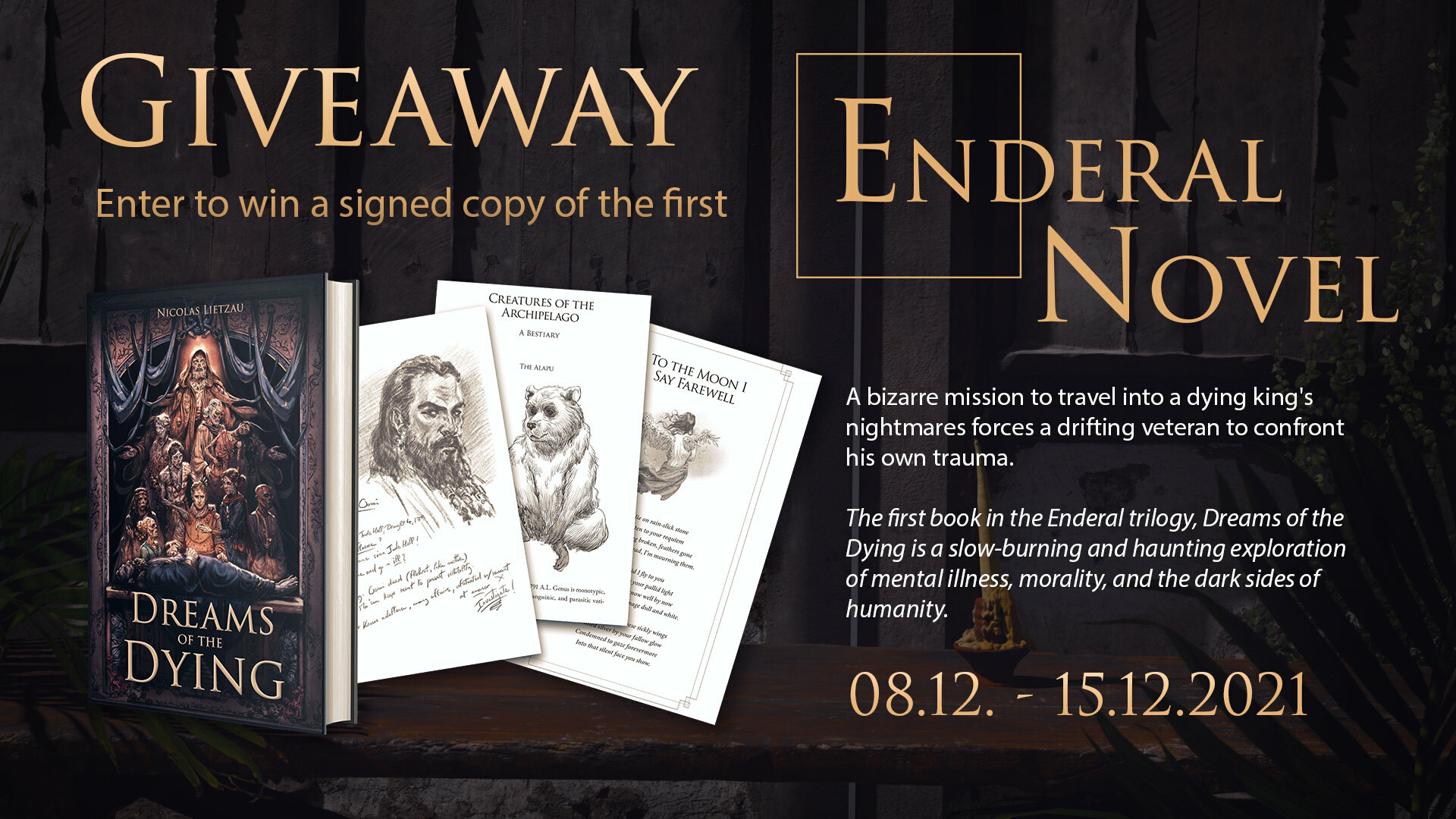 Walk blessed,
We're giving away a SIGNED copy of Dreams of the Dying, the first book of the Enderal novel trilogy.

To participate, interact with the Giveaway-Post on the social media of your choosing :

Please also check out our information about terms and conditions.[legal.sureai.net]

Good luck everyone and happy holidays!

mrschmitz Aug 19, 2020 @ 8:26am
I just finished the game today. I have tons of hours of fun and I am amazed and astonished by the care with details: the flora, the environment, the places, the NPCs, the dialogues, the plot, the side stories and the side quests, the main quest, the player development, everything was just fantastic! The game has an excellent story, an incredible soundtrack, an environment that pleases the eye ... Enderal is just great, wonderful, fabulous!
My favorite game of all time! I loved it! Thank you all SureAI! You are absolutely great!