No information given.
VIEW ALL
POPULAR DISCUSSIONS
VIEW ALL (61)
RECENT ANNOUNCEMENTS
Abyss The Forgotten Past: Prologue (for FREE)!! Releasing TODAY
December 4 - nakayuma | 0 Comments

Hi everyone! The Sedoc Publishing team are super thrilled to be working with One Way Games to release Abyss the Forgotten Past: Prologue. We will be releasing it this afternoon. If you haven't already wishlist the game to get notified on release:

About the game
Abyss the Forgotten past is a 2D platformer with RPG elements.

Skeletons, Celestial Beings, Magic Swords and a vast beautiful world created in pixel art. All this together with an adventure full of mysteries and puzzles that cannot be told in just one story. Here is a brief summary of what can be found in Abyss The Forgotten Past.

Abyss The Forgotten Past: Prologue, is the begining of Leonnor's Tales, play the introduction and Alton's Island with 5 playable stages + Bônus 2 Ice stages

The plot was initially based on a table RPG game played in real life. The story is based on rediscovering itself, after an unfortunate event, Leonnor sets out on a journey to discover everything about his past, with special abilities, where monsters, magic and heavenly beings exist. Enter a personal search that will surprise you with each discovery ...

Will be releasing with 8 Languages!! 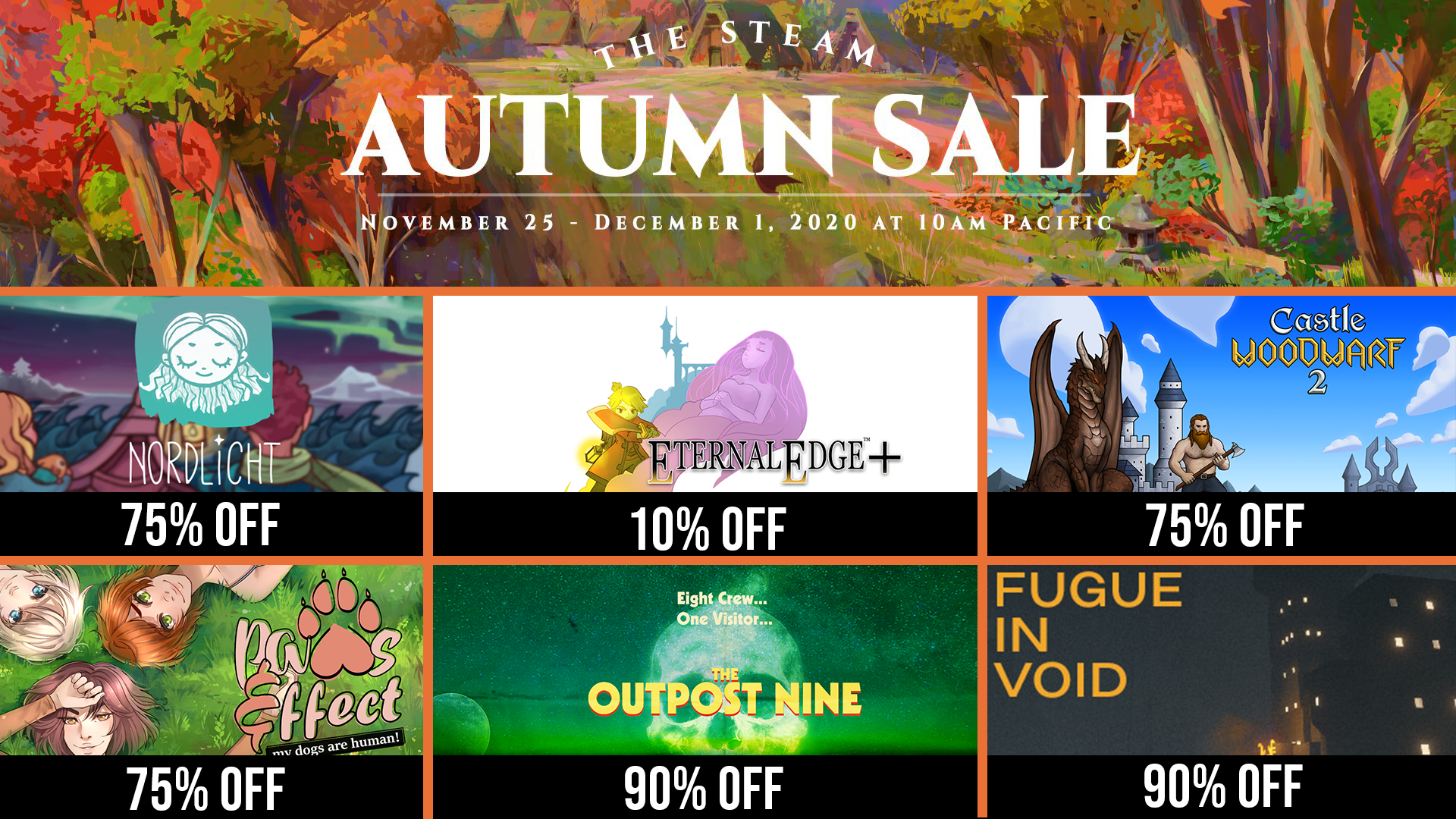 STEAM AUTUMN SALE!!
Hey everyone! I'm sure everyone has noticed that Steam is having an Autumn Sale. You'll find all of our games are discounted, if you're wanting to play something new check them out!

You can find all our games on our publisher page below!
https://store.steampowered.com/publisher/SedocLLC
Read More
VIEW ALL (4)
STEAM CURATOR
Sedoc reviews
"Indie Game Publisher"
Here are a few recent reviews by Sedoc

11 hours ago
Abyss The Forgotten Past: Prologue will be released TODAY for FREE, wishlist today:

Feel free to send me an offer!