圣女战旗 Banner of the Maid

Banner of the Maid is a mix of turn-based strategy and JRPG. Set in an alternate French Revolution with fantasy elements, as the young officer Pauline Bonaparte you will have to lead your troops to battle and play a role in the political vortex of Paris.
$16.99
Visit the Store Page
Most popular community and official content for the past week.  (?)
Who were the real Oriental Pirates?
Sep 15
Good day, révolutionnaires! Today is an important day for Banner of the Maid: its first DLC, The Oriental Pirate, is now available too on consoles. To celebrate this occasion, we want to take a look at the historical people and period that inspired this DLC. For us, it is a well-known history – as you know, CE Asia and Azure Flame are both Chinese-based companies; so in some way, this DLC was a nod to our culture and history from the beginning. On the other hand, for Western players the French Revolution is of common knowledge and it’s the Oriental pirates who sound exotic. So let’s take a look at the infamous Pirates of the Chinese Sea!

In the West, the Golden Age of Piracy is said to end around 1730. Pirates had thrived in a certain historical context, and when these conditions changed, they became a relatively rare problem again. But piracy in the South Chinese Coast did not arise until the late 18th century – just as happened in the Caribbean seas, it took a peculiar conjunction of circumstances for it to grow until it became a social and political phenomenon.

The first element to factor in this equation is the radical increase of population in the late 18th century. China was growing quite fast in those days; more people meant more mouths to feed, which prompted the annexations of new lands. Overpopulation almost always leaves some people in need, but also many farmers and fishermen were displaced and lost their lands and means of living. We’ve got the first piece of this puzzle now: some desperate people turned to piracy and other crimes to survive.
The second key element comes into play: a place for these people to gather, organize and thrive. This was the city of Giang Binh, a coastal city in the border between China and Vietnam that had passed hands between both monarchies. A place that was a melting pot of Vietnamese and Chinese people, with access to the sea and strategically located, and somewhat neglected by the politicians of the era – just the ideal place for pirates to meet! 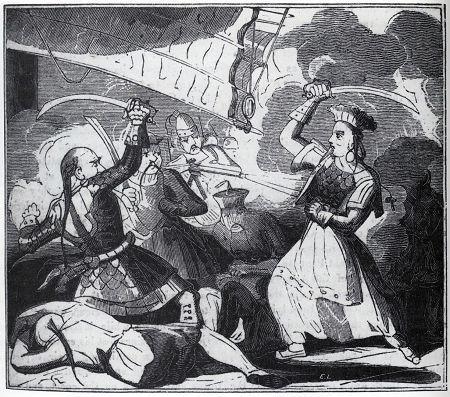 Now, we come to the third and final catalyst: war and conflict. Let’s be serious: pirates cannot compete with a properly organized naval force. Whenever they thrive it’s because there is a power vacuum (see the Caribbean piracy) or because some naval power sanctions and protects it (see corsairs like Francis Drake) – and usually it was because of both. A similar situation happened for the South China Coast pirates to grow. In 1771, civil war broke in Vietnam between local lords, and many Chinese pirates were hired (in both sides) to harass the enemy’s naval forces.

We’re not going in detail into this war and the following conflicts between Vietnam and China – the key fact here is that this turmoil is perfect for pirates. Sometimes they just took advantage of the chaos to rob and plunder, sometimes they were even officially hired as mercenaries or corsairs. At some point, the new Vietnamese emperor decided to stop backing Chinese pirates. They were forced to flee, and started fighting each other for control of their respective turfs – until seven of their most prominent leaders met and created a pirate alliance, a massive fleet with the potential to become a serious threat to the regional powers, from Vietnam and China to the Portuguese settlers and merchants of Macau.
The head of this pirate alliance was the fearsome Zheng Yi, leader of the powerful Red Flag Fleet. He died suddenly in 1807, and his widow Ching Shih inherited control of the Fleet. More than 30,000 men and several hundred vessels were under her control when she took command. Along with her second husband (and former adoptive son), she fought the British, Portuguese, Chinese and Vietnamese; at some point she controlled hundreds of islands and coastal towns with a vast fleet of more than 1,500 ships, manned by 80,000 pirate sailors.

Saying that Ching Shih was a larger-than-life figure is probably understating. Her exploits and adventures are featured in hundreds of books, novels, films and games in China. She was a strong leader, a military genius and a clever politician. She could only be weakened by treason, when some pirates of her alliance switched sides and joined the Qing government. Eventually, she suffered a series of defeats against the powerful Portuguese navy. But as we said, she was also a clever politician: she negotiated a honorable surrender, was pardoned and retained control of more than 120 ships, becoming a powerful merchant (and military advisor at some point). Her husband became a government official and died at sea fighting for the Quing dinasty. This surrender marked the end of the South China Coast pirates era.

All in all, she is widely considered the most successful pirate in history. And Mu Zhiyun, the eponymous Oriental Pirate of this DLC of Banner of the Maid, serves under her banner – and is sent to France in a secret mission, bringing Chin Shih’s pirate troops with her…

As you can see, just as Banner of the Maid, The Oriental Pirate DLC might be fiction but it has deep roots in history. We hope you enjoyed this short review of its historical background! The Oriental Pirate DLC comes today for PS4 and Nintendo Switch, and it’s already available on Steam. May a lucky wind sail you to victory, révolutionnaires!

圣女战旗 Banner of the Maid
162
12
Let's rate every character on a Tier List
I haven't seen this discussed anywhere yet but I believe it's an interesting subject! Although I have my own opinions about which units are good and which units aren't, I'm also interested in hearing what other people think. To this end, I've created a tier list template which we can all have some fun with: here it is! As a resource to potentially facilitate discussion, [url=https://gamefaqs.gamespot.com/switch/237569-banner...
18 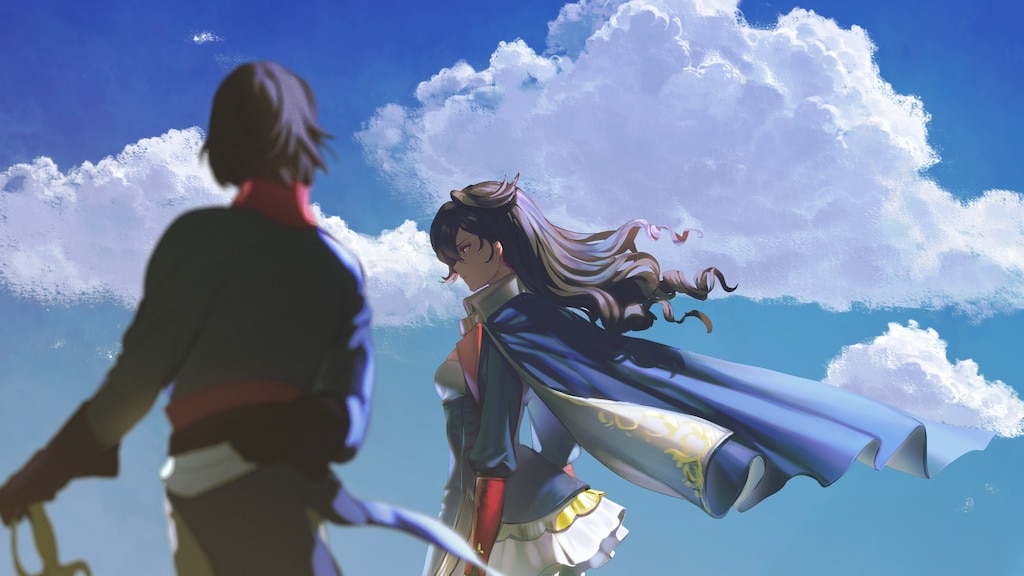 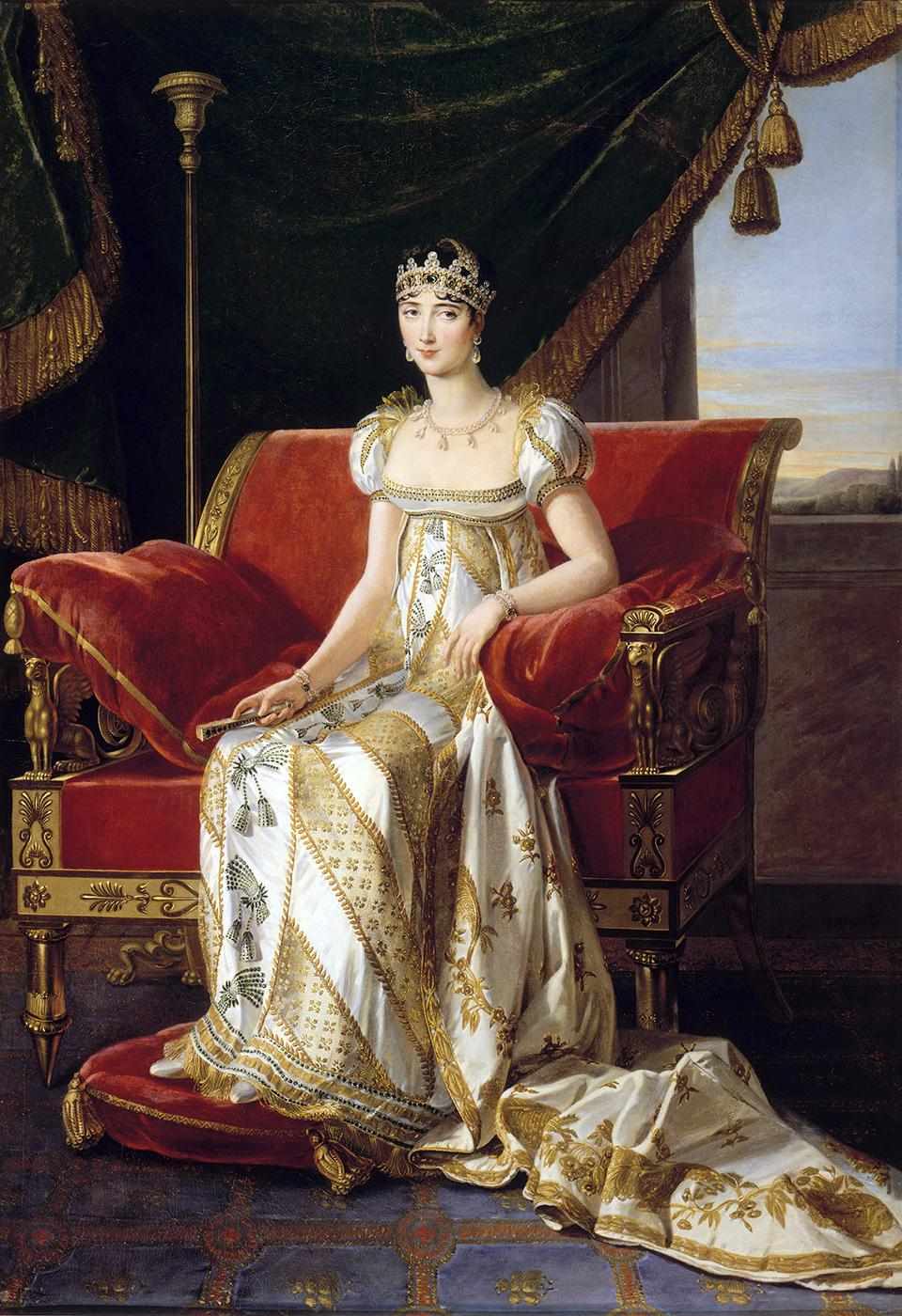 IceelfLuo
View all guides
Removed from Switch EShop?
The game just released, but now it seems to be unavailable on the eshop. Anyone no why?
27

Banner of the Maid All Achievements Guide
This Guide is translated from Chinese Edition .
36 ratings 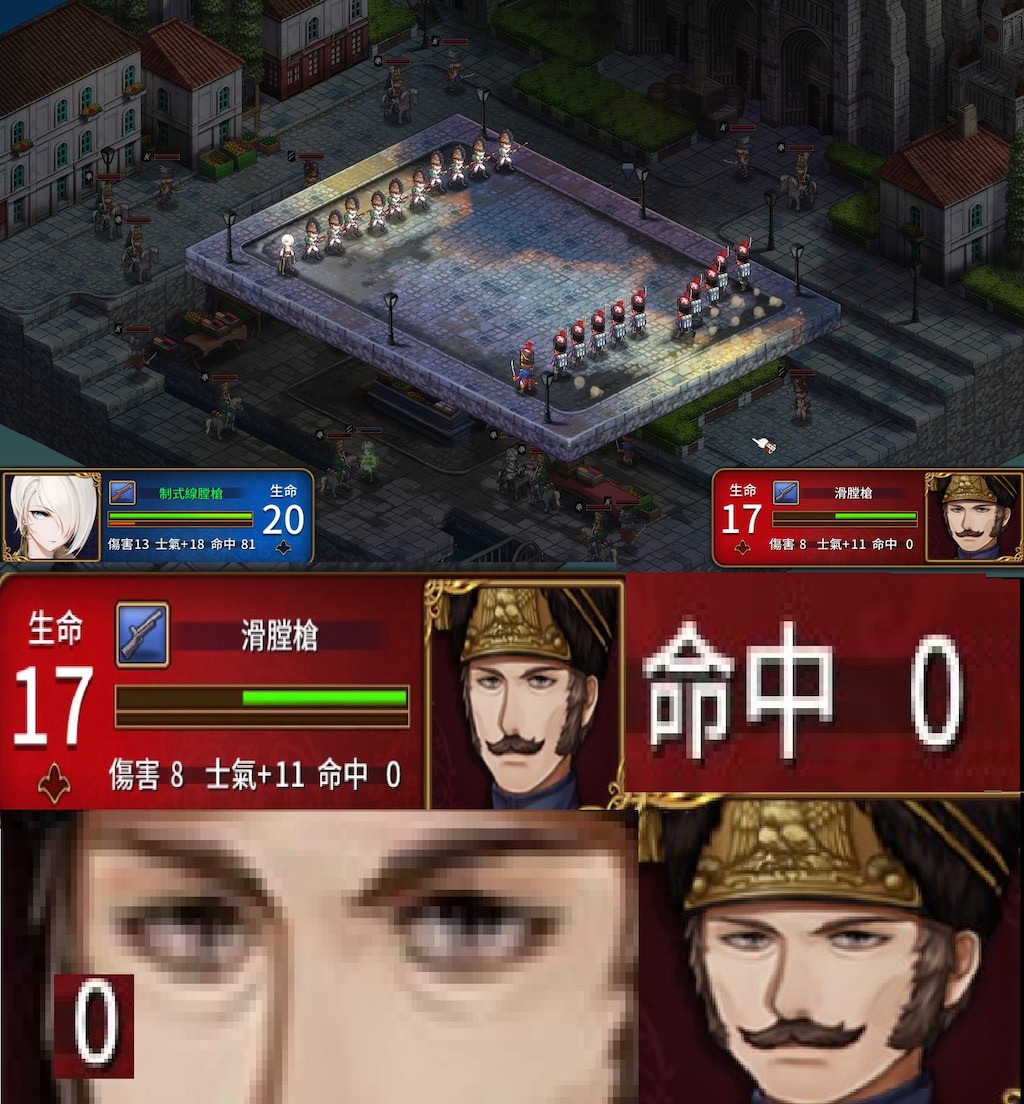 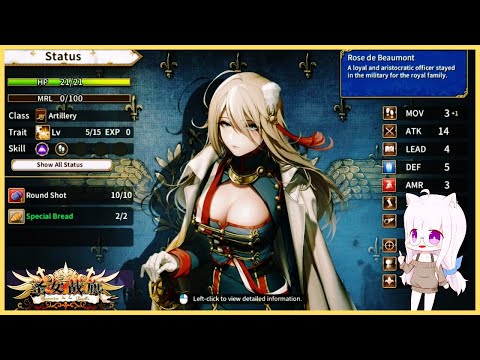 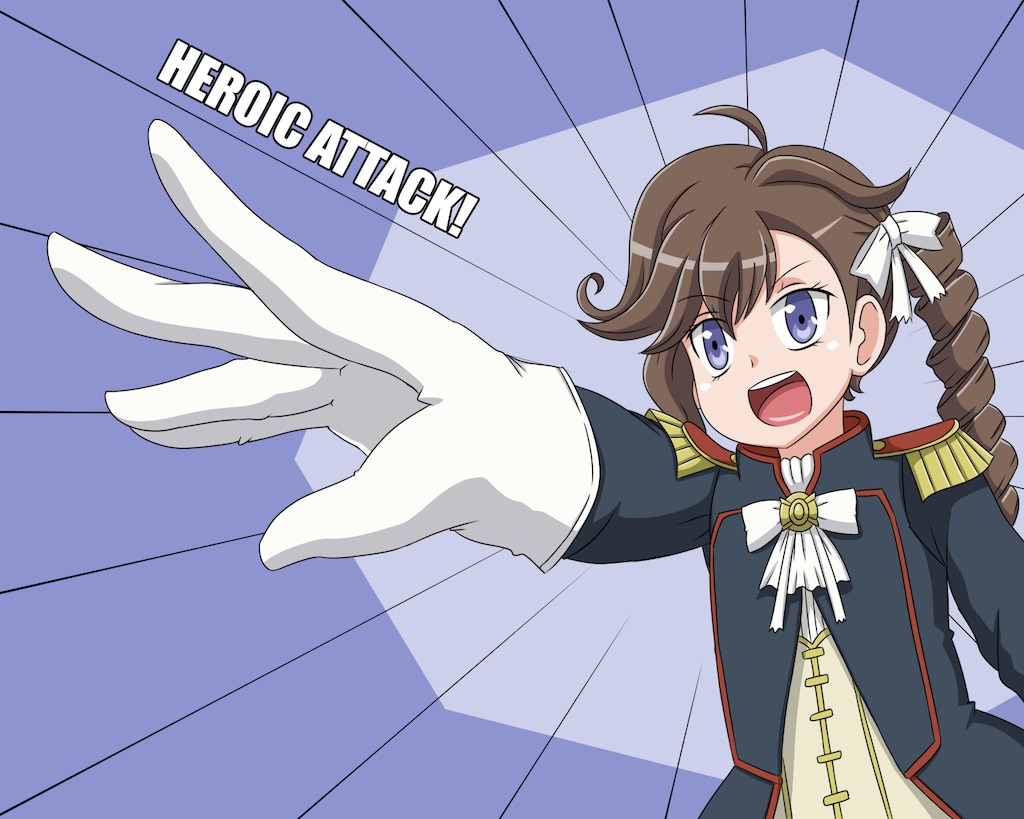 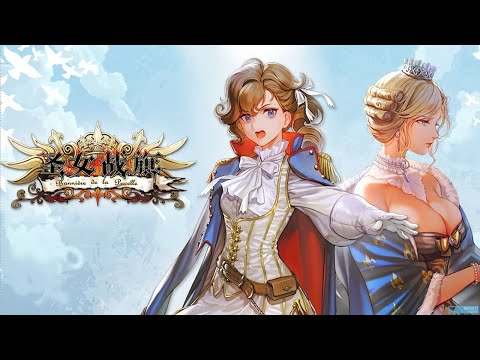 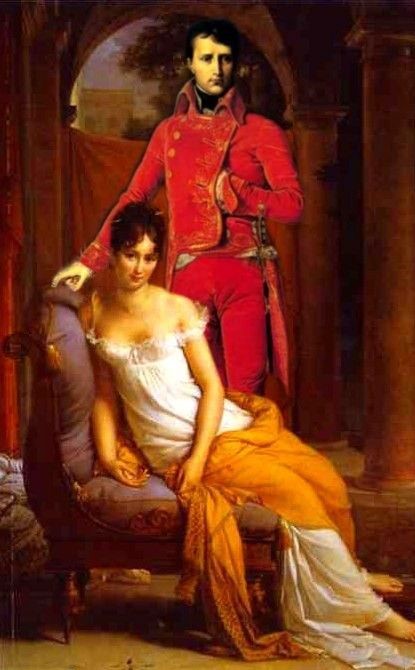 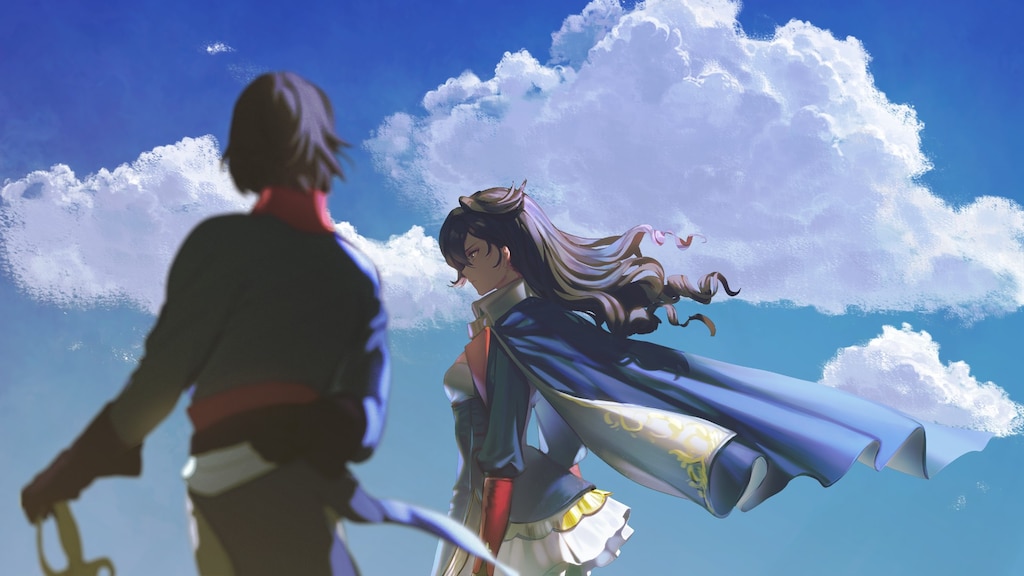 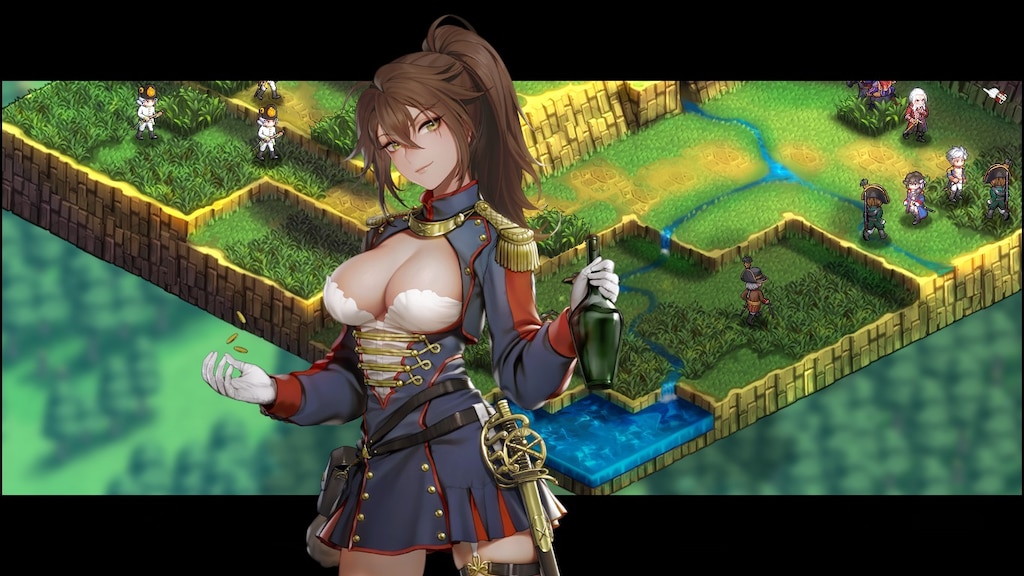 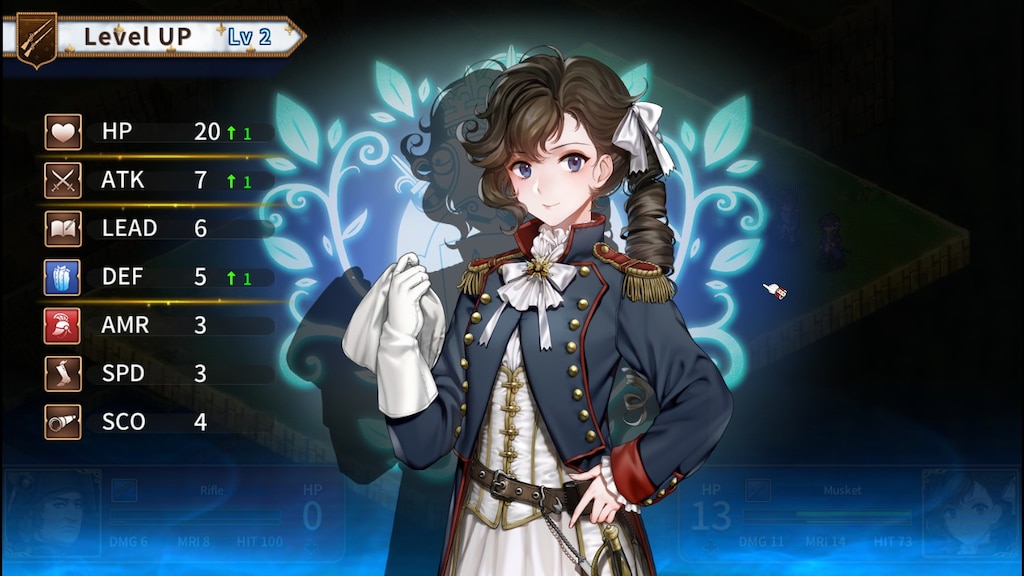 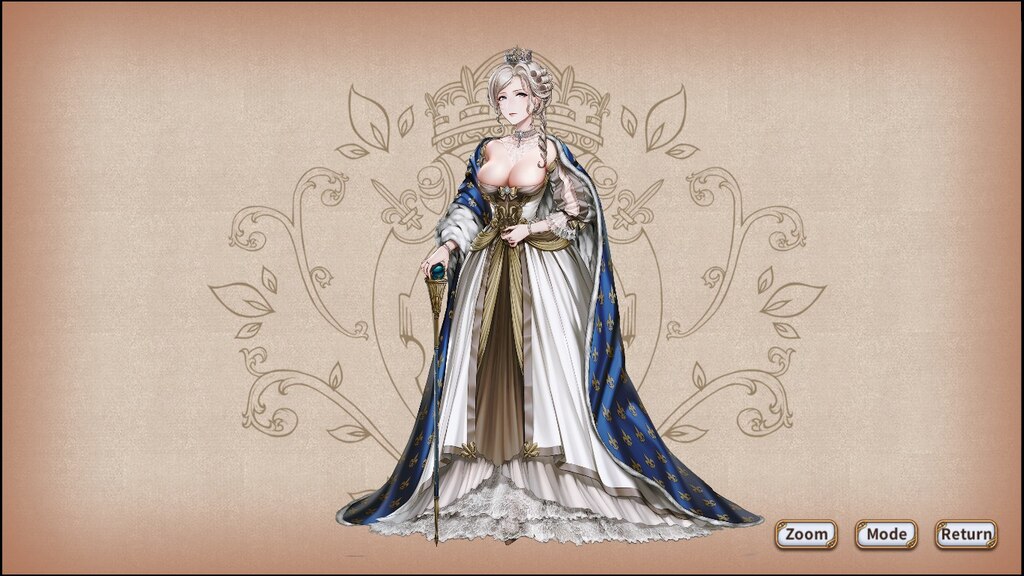 RJU GANG | Tomboy Hunter
View screenshots
Game analysis: Calculate the Damage, Morale, EXP and more.
To understand the Damage and Morale formula, we can play better. Therefore, I made a guide to explain it. Hope you like! https://steamcommunity.com/sharedfiles/filedetails/?id=2262999174
2