The Legend of Heroes: Trails of Cold Steel III

Experience an epic story developed across three titles, and crafted for new and old fans alike. Also includes an interactive introduction to catch up new players to the ongoing story so anyone can dive right in to the world of Trails of Cold Steel.
$59.99
Visit the Store Page
Most popular community and official content for the past week.  (?)
Scanning during Panzer Soldat training
So I have my very first Panzer Soldat training in chapter 2 where I have ti fight against Valimer. Do I have to attack all the different parts with question marks to get a full scan on him or can I just beat him to get the full scan?
5

powrwolf2
Nov 19 @ 3:54am
General Discussions
On the topic of discussion translation and editing.
Hey all, we've seen a lot of interest on this discussion board since the announcement of the game at PAX South and are extremely excited about everyone's interest in the title. Since then we've seen a number of posts crop up regarding the localization eff...
400

100% Achievement - Comprehensive Walkthrough
A step-by-step guide on completing side quests, gathering character notes, filling out the monster guide, and everything else you need to collect every achievement in Cold Steel III. While this guide covers all of the achievements, it does not include a...
77 ratings 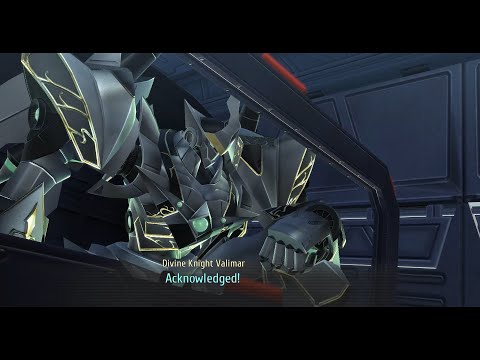 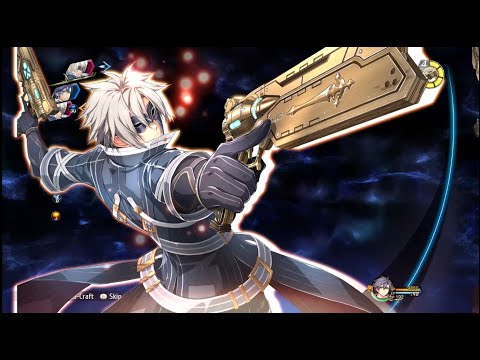 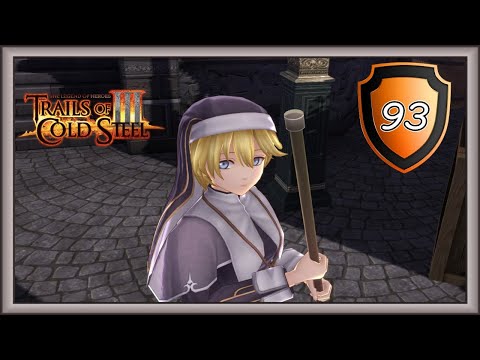 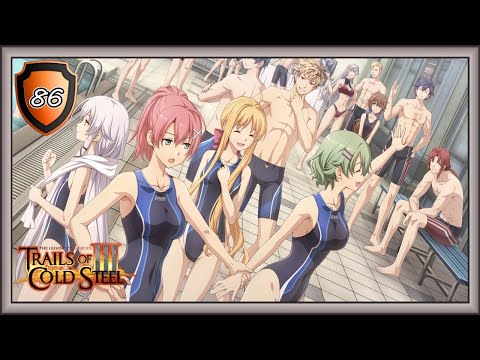 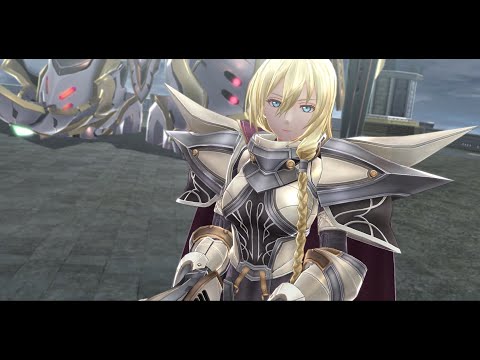 Helper for Character Notes, Gifts, and Fish Tracking
I built a Google Sheet to help with getting all the available character notes for each day (I couldn't find any that had them neatly organized, as well as listing which gifts are available to purchase each day and a tab for tracking which fish I've caught ... 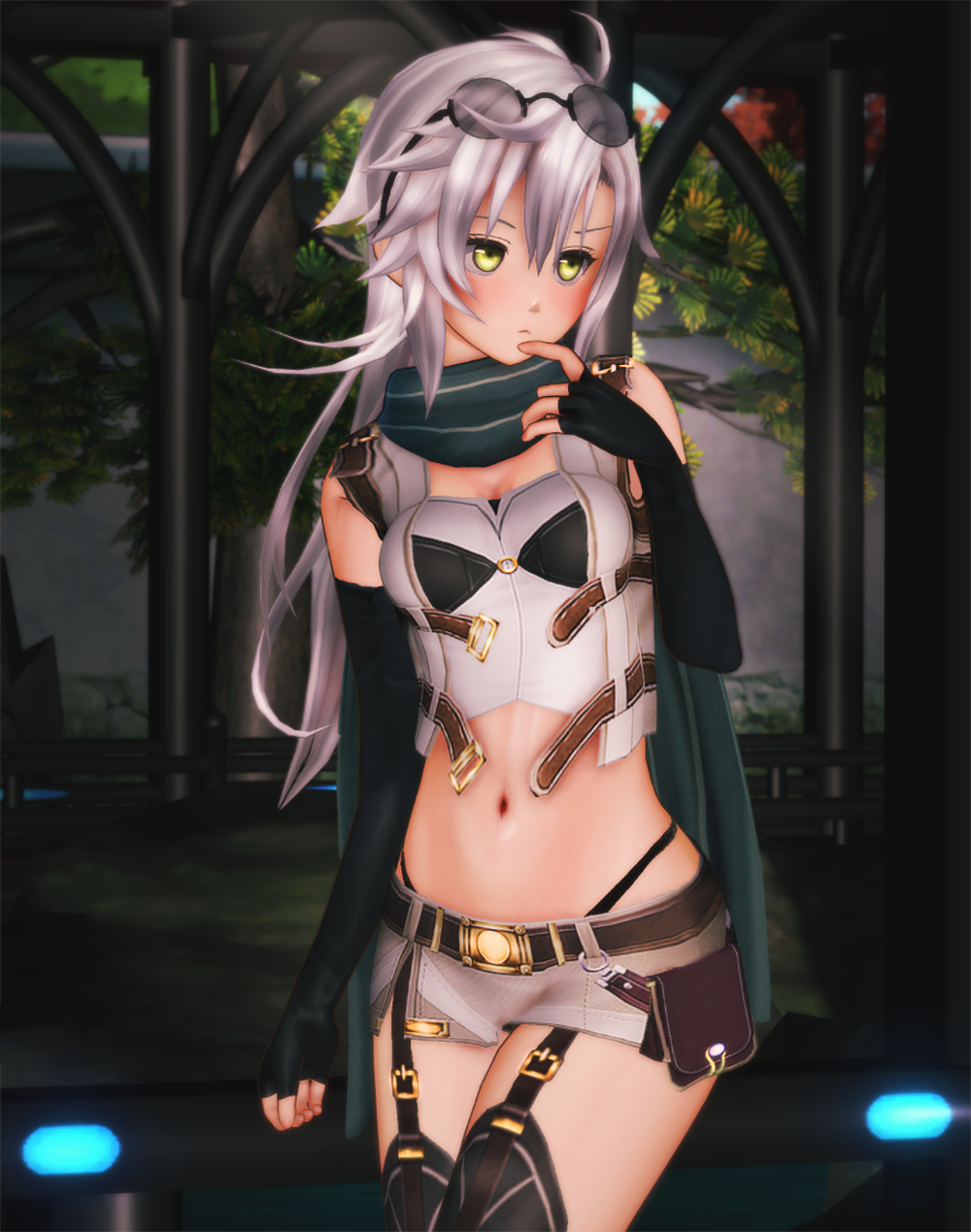 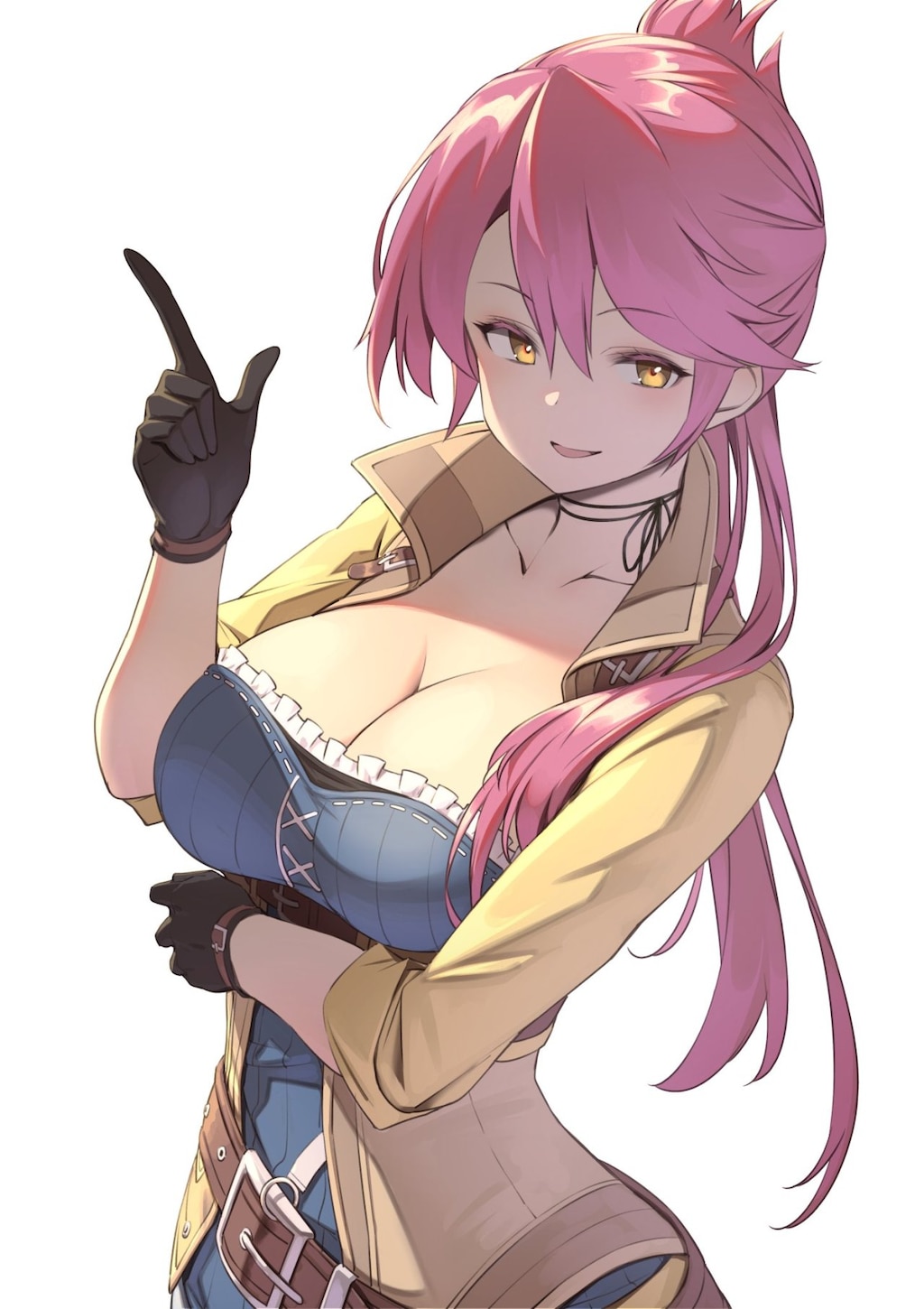 Juna-Kurt Slap Scene Fix
A simple timing fix for the Juna-Kurt slap scene, so that it plays properly. (For English voices only) 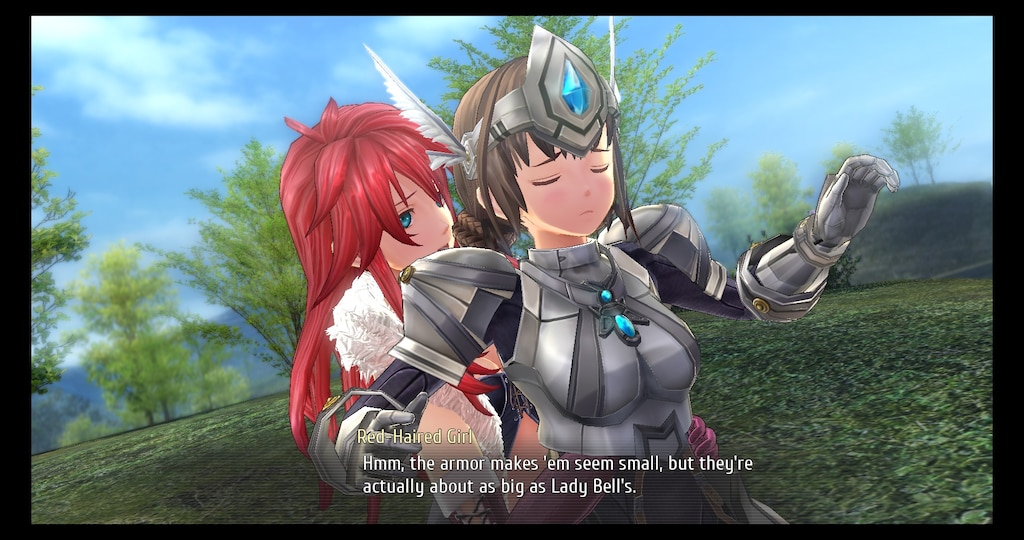 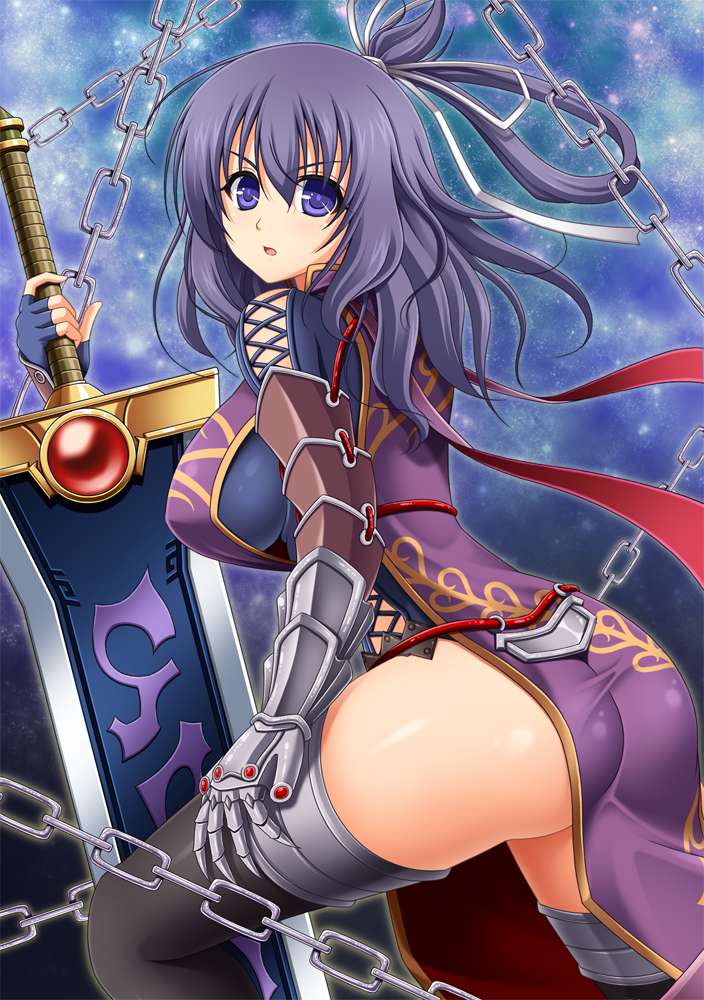 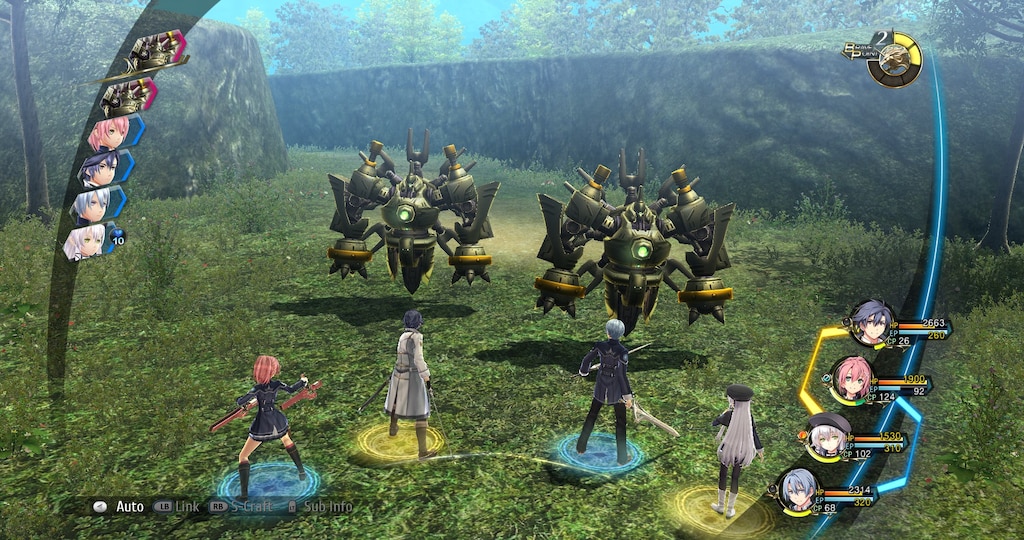 Recommended
117.1 hrs on record
Easily my favorite entry in the series so far. It's everything you can expect from Trails and Falcom.

Amazing music, great cast, fun gameplay and a solid story with twists that will leave your jaw on the floor. This game made Rean my favorite MC in the series with how well he's fleshed out. New Class VII are an amazing cast with how they bounce off each other, I've never enjoyed a group this much since Azure.
The gameplay is a bit wacky with how Nightmare is a decent challenge for the first half of the game and being too easy in the second half.
I was expecting the switch of publishers to NISA to be jarring, but surprisingly this is a pretty solid localization with a lot of QoL improvements.

And despite the game being the longest in the series so far, it doesn't drag on for more than necessary. Each event is well spent in serving the characters and the narrative, plus the first three chapters feel like a love letter to each of the arcs that came before, rewarding players that invested their time in this series in release order.

And that ending.... THE ENDING
Definitely one of my favorites in any game I've played and hyped up me so much for the conclusion. 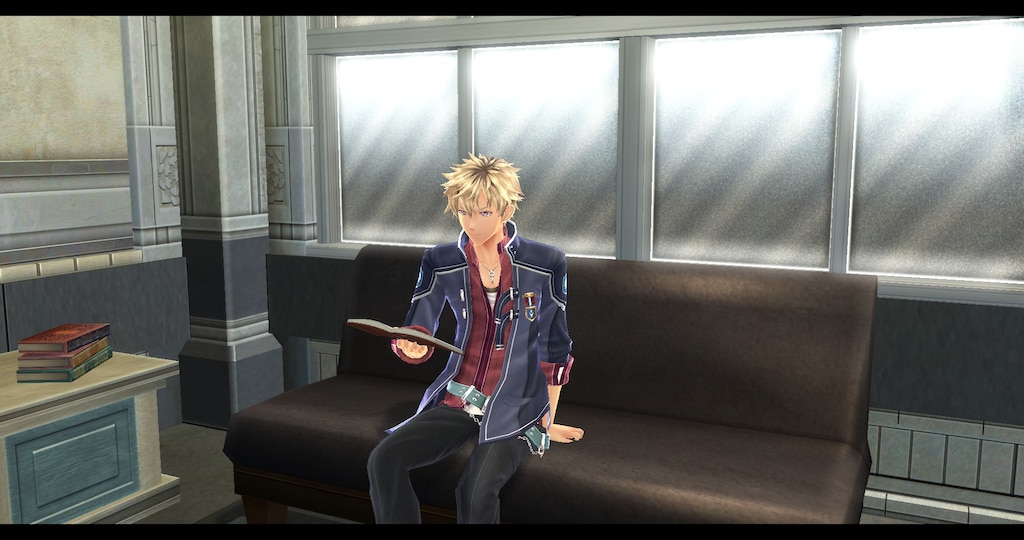 0
1
Unexpected that he not so stupid 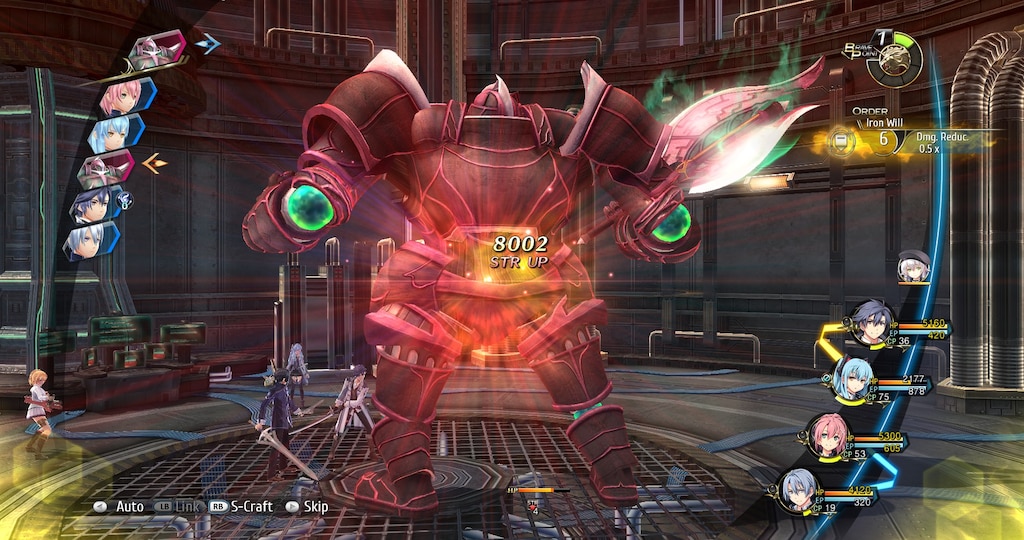 0
0
And yet again, bosses is sucked strongly... 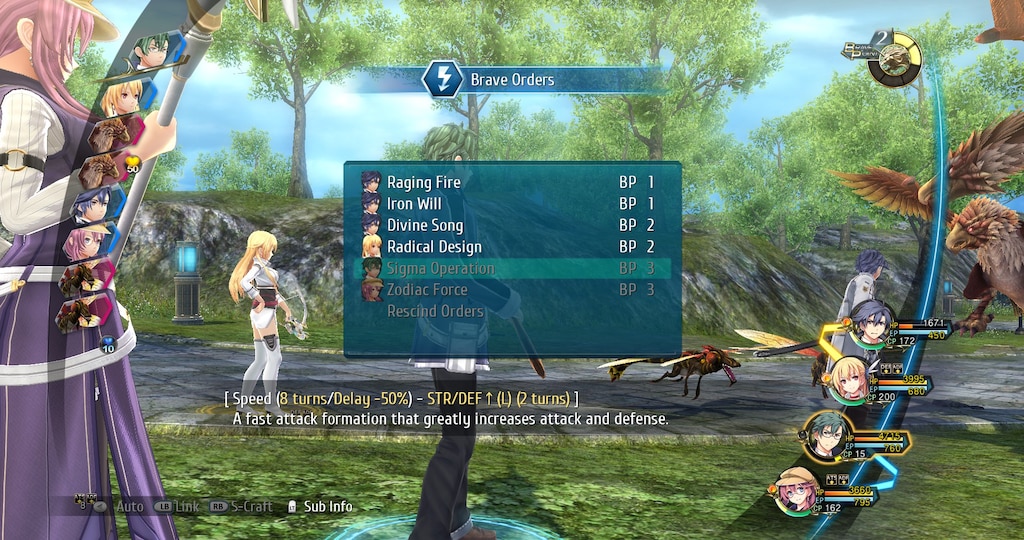 Vayne
Jul 21 @ 11:32pm
General Discussions
I hate this ♥♥♥♥♥♥♥ game
I'm sure that this topic has been exhausted but THAT DAMN CLIFFHANGER is absolutely diabolical. Here I was thinking that the first game was bad now I can say with confidence that after witnessing this one I am ready to punch a bi***

Jesus101
Nov 2 @ 7:04pm
General Discussions
Why Tita can't dismount her Orbal Gear?
In Sky the 3rd, Tita has the skill to mount/dismount Orbal Gear, making her the first character with 2 roles (ranged, AoE with her cannon, or a melee tank with Orbal Gear). I'm very sad Tita was stripped from her main role in Cold Steel series.
16

Lanosa
Jul 21 @ 5:18am
General Discussions
No one has rated this review as helpful yet