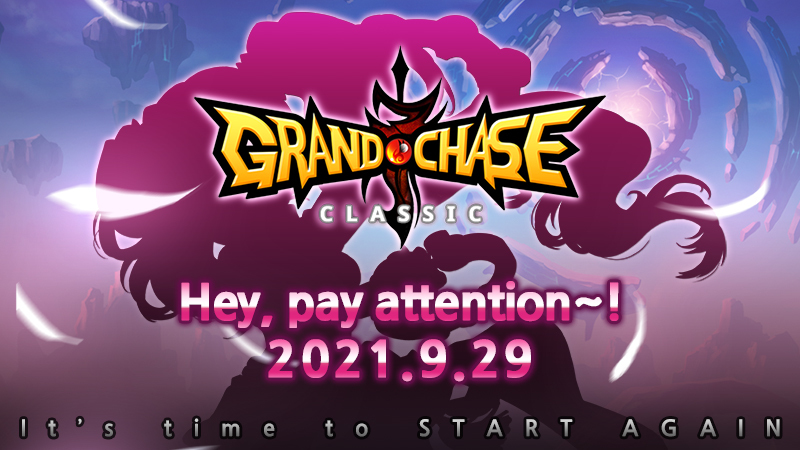 Vulto
6 hours ago
General Discussions
[MA] Emergency Game Server Maintenance
Sep 14
Hello, Heroes of Bermesiah!
We will be having an emergency maintenance for gamer server stability.

We will keep trying our best for GrandChase Classic.
Thank you.

GrandChase
136
73
[MA] Emergency Game Server Maintenance
Sep 13
Hello, Heroes of Bermesiah!
We will be having an emergency maintenance for gamer server stability.

We will keep trying our best for GrandChase Classic.
Thank you.

Not Recommended
70.7 hrs on record
Pretty dogsh*t game if I'm honest.
- No updates or improvements from when the game shut down in 2015 or so.
- Drip-releasing content for a game that is probably older than your son.
- 20 characters are not playable. False advertisement. They're re-releasing characters every 3 weeks or longer. Unacceptable. You have the files. Release them. Nobody wants to wait until December to play their favorite AP/Hybrid characters.

- Over-nerfing characters to the point where you probably need to play in a party, which would be ok if this game wasn't dead on arrival.

* Whoever was in charge of the game design literally kept all of the bad changes made to the game after Season V/Chaos. Shared inventory between characters but separate soulbinding inventory for the things that cost you money or time [Think of the soulbind system in TERA]. Are you f*cking my gay ass rn? You mean to tell me all my characters can clutter my puny inventory space of 110 with the garbage that drops in dungeons, but if I get a Boss Crest, Pet Manual, or a Sealbreaker pet, I can only bind it to ONE of my characters? There is nothing worth purchasing in the GP shop because you can't buy any armor sets or weapons anymore. Pray to the mercy of RNG that the dungeon gives you an upgrade and since there is no good re-roll system because the property scrolls are cash only AND random resets [meaning you can't pick which substats you get], you will most likely be stuck with useless armor. It's a very similar notion to artifact farming in Genshin Impact. Potions are ridiculously expensive. You can easily spend millions of GP on them [and you'll probably have to because everything hits way harder than it used to]. No current way to purchase Champion Mode tickets because for some damn reason, they cost VP now. Why would you gate harder content behind points or real life currency? Are you dumb?

- Bosses get to spam their move sets millions of times in 20 frames [which is a bug that's been here since 2014] and you won't get to counter any of it because they gutted MP recovery. Very cool balancing decision.
- VIP points are inaccessible to South Americans [which is funny considering they make up most of the playerbase] because of zero localization of currency. It's also pretty expensive for NA and everyone else considering what they're offering in the game. [Which is nothing].
Devs get a shout out for not fixing a single game breaking bug in beta and let it patch live but will fix exploits on the dot.
- Very clear indication that this is a desperate cash grab from KOG management/marketing department since their other dying cow Elsword isn't doing too well.
- Controls are still clunky and unresponsive as if this game was made in 2007 or something. Oh wait.
- Releasing popular Sealbreaker GACHA sets right out the gate back to back [Rexion, Sirius. What's next? Sellion?] without the characters people like to play is honestly a spit in everyone's face. It's not even the good kind of Sealbreaker sets either because it's just skins with stats when they used to be Relic Armor sets. The only thing going for this system is that you can't get dupes like you can in Elsword with Ice Burners, which isn't an incredibly high bar. Think: "our expectations for you were low, but HOLY F*CK". Oh, and remember how the old Sealbreaker Armor sets had some sort of pity system where you spend a certain amount to get the entire set? Yeah, no. This coordi gacha version is a straight up zero pity system. I've heard people varying from spending 120~300+ USD for ONE set. $120 being more expensive than I've ever paid for a lv 80 Sealbreaker Armor set in old GrandChase before they changed all of the sets to purely skins with stats. WAY too expensive for what it is. If I wanted to play a money sink game, catch me on Genshin Impact.

Once you put the nostaljuice down, you'll realize that your time is better spent playing Toontown Rewritten. Drop the copium-- here's a personal f*ck you to KoG. 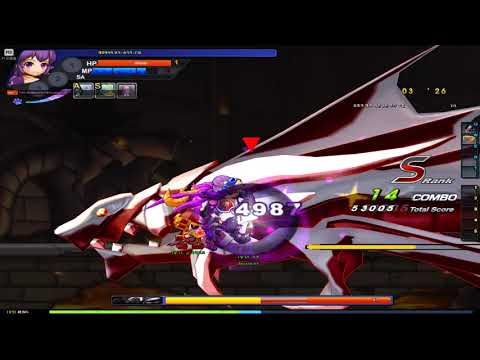 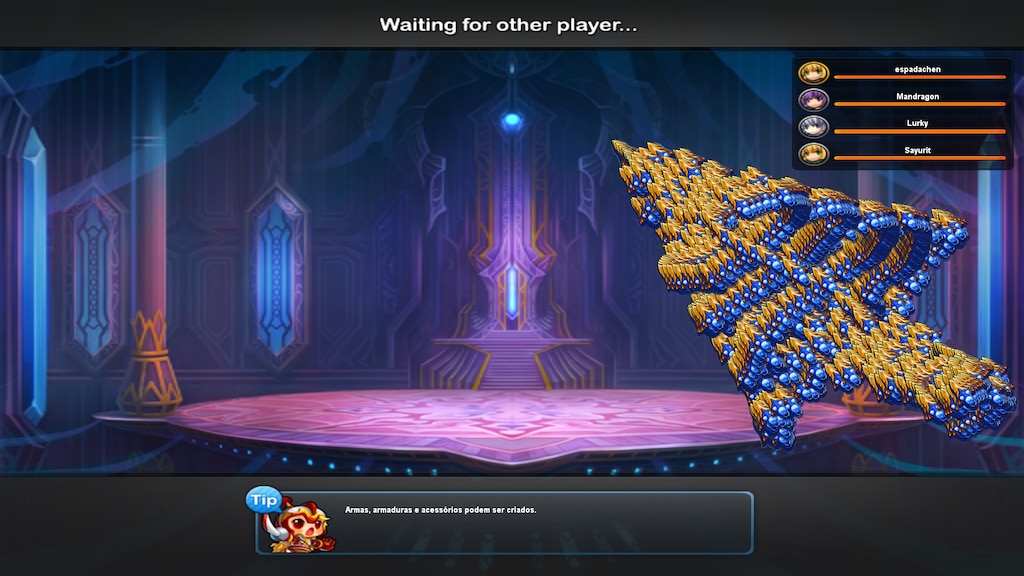 Recommended
265.4 hrs on record
To fully enjoy this game, old players have to forget about what GC used to be like in the past and new players must need to have a thing for side scrolling hack & slash games like Elsword. I think it's still pretty fun, though it's perfectly fine if you'd want to wait for more content to be released before actually playing it. 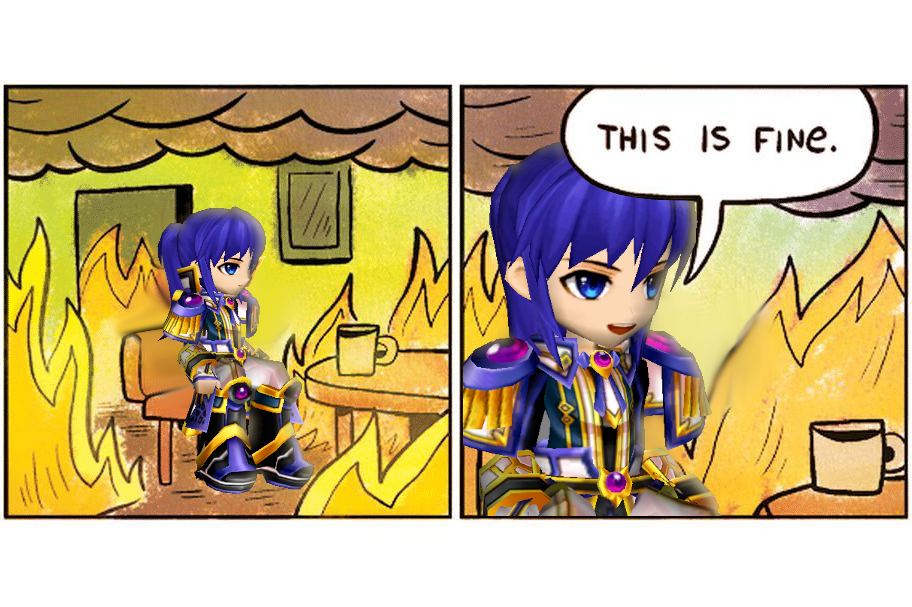 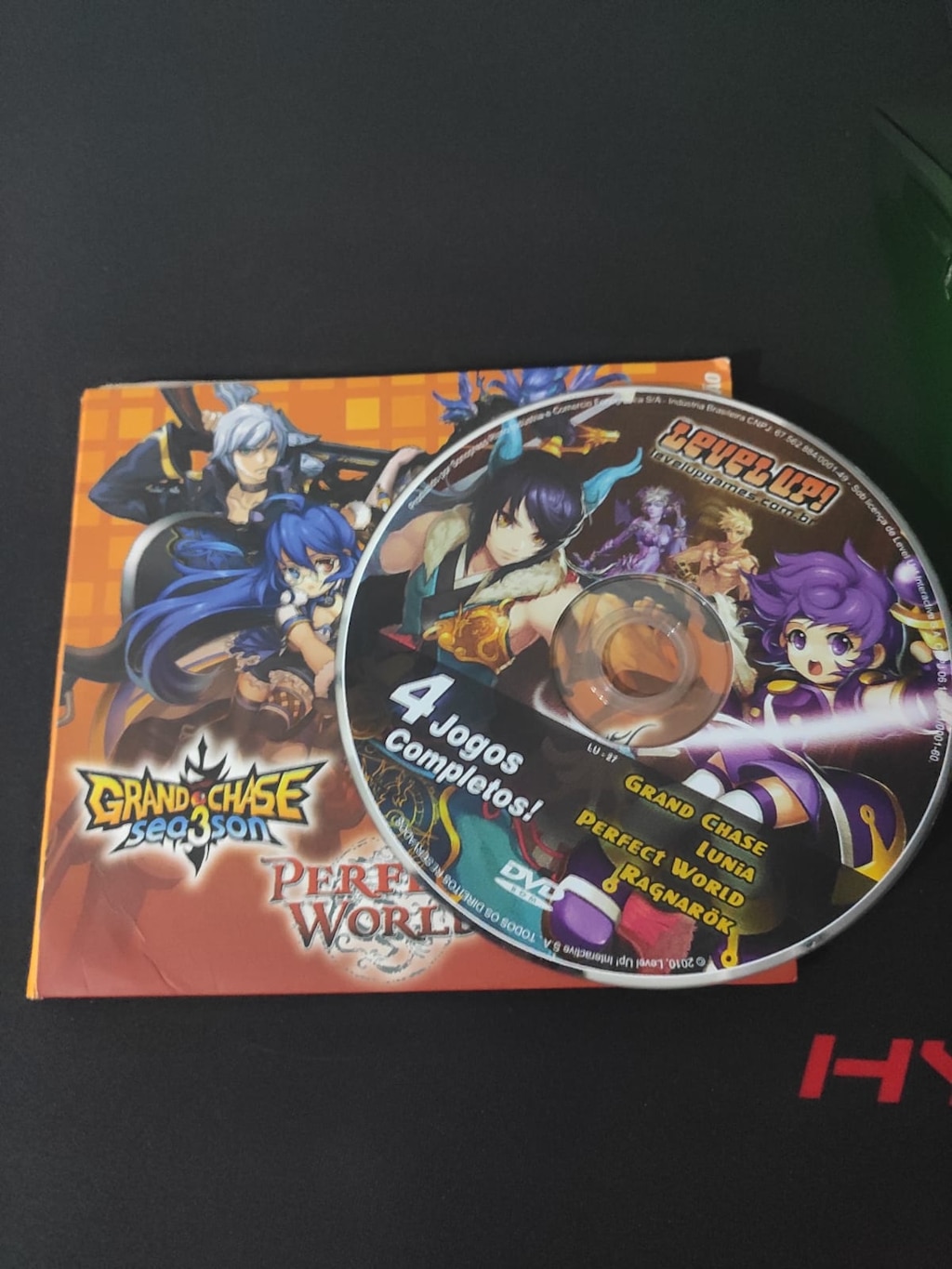 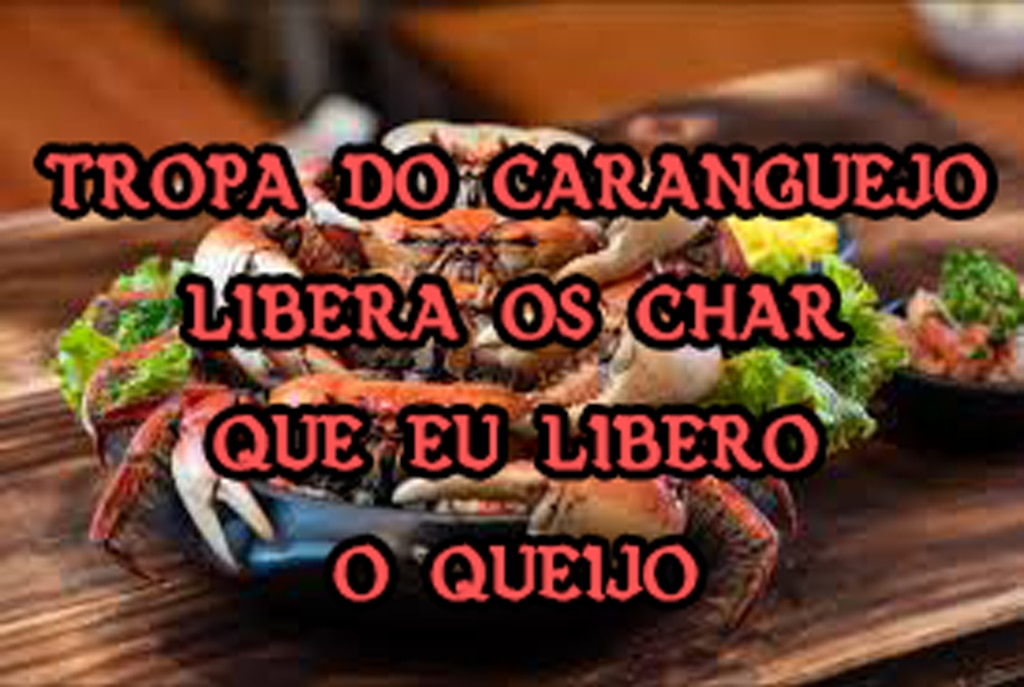 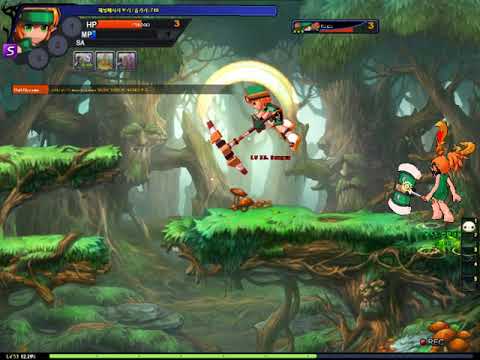 Recommended
17.6 hrs on record
just waiting for sieghart before i play seriously ;) 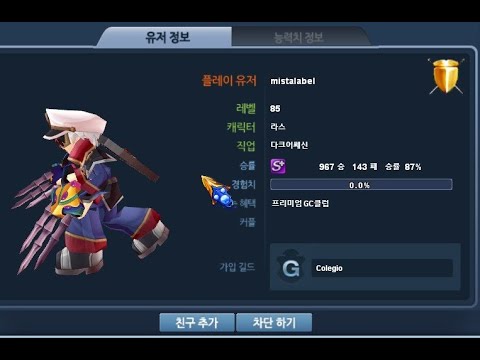 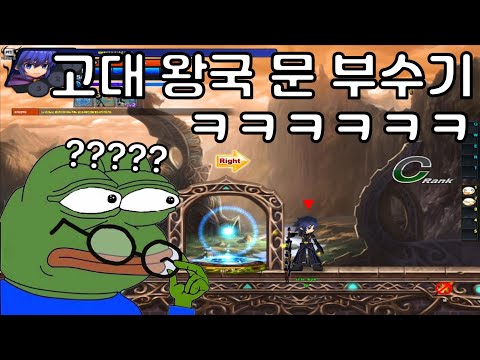 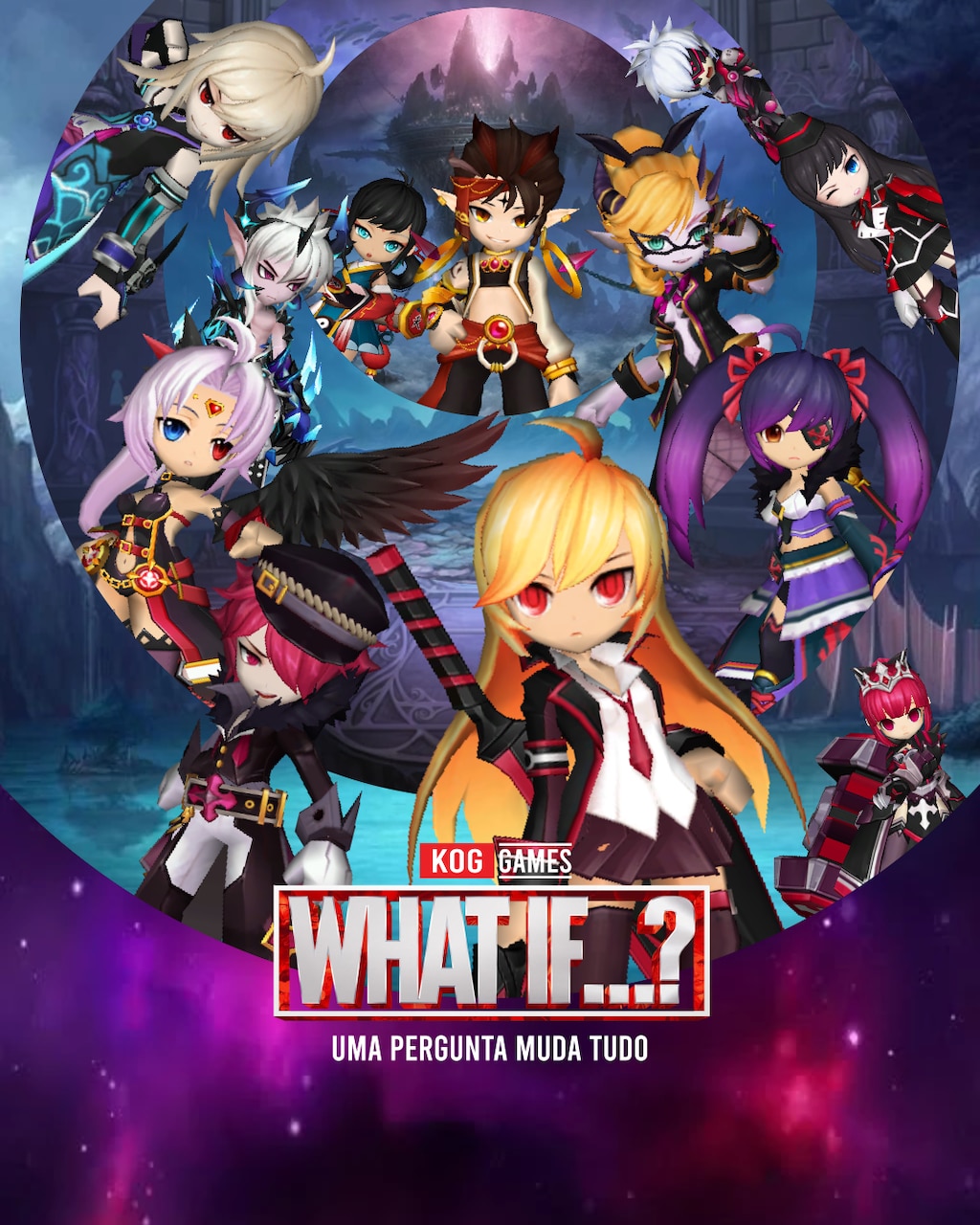 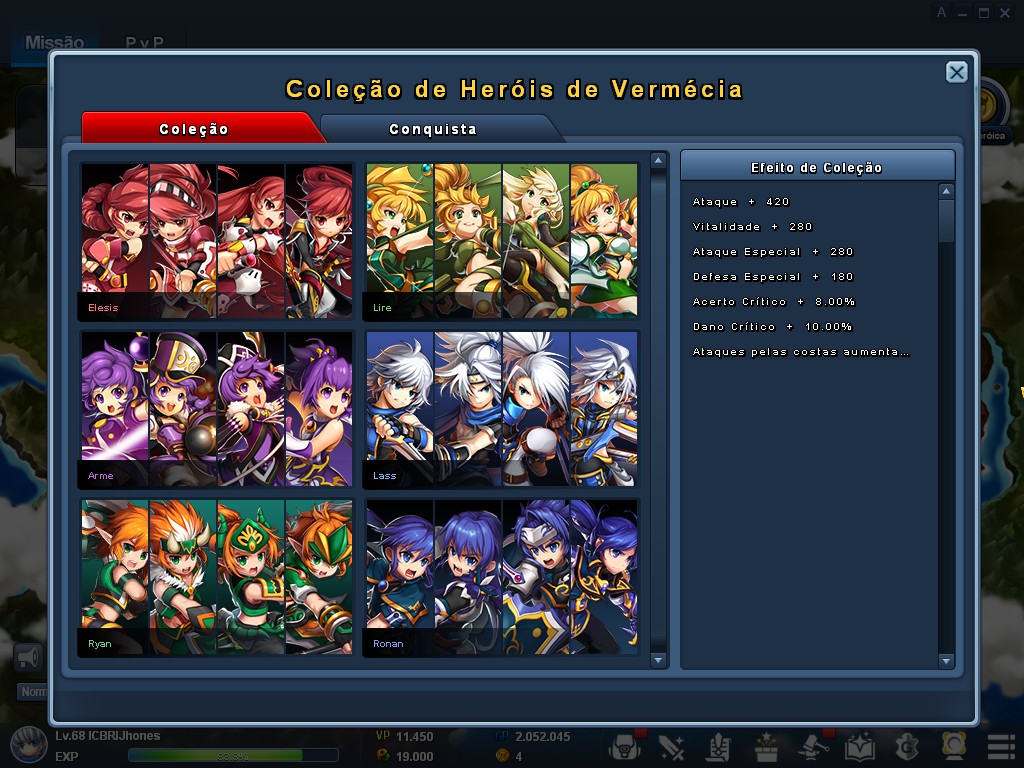 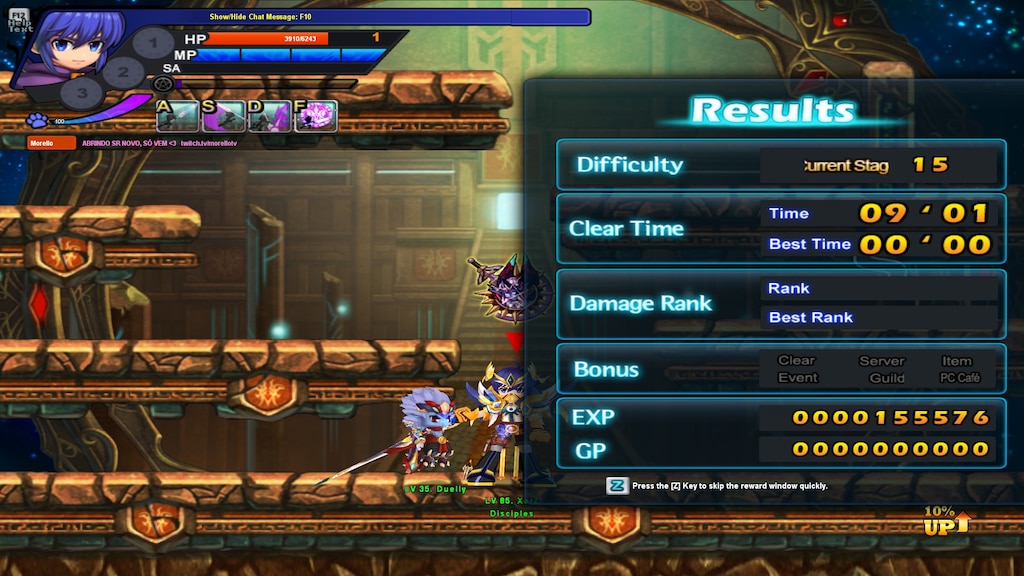 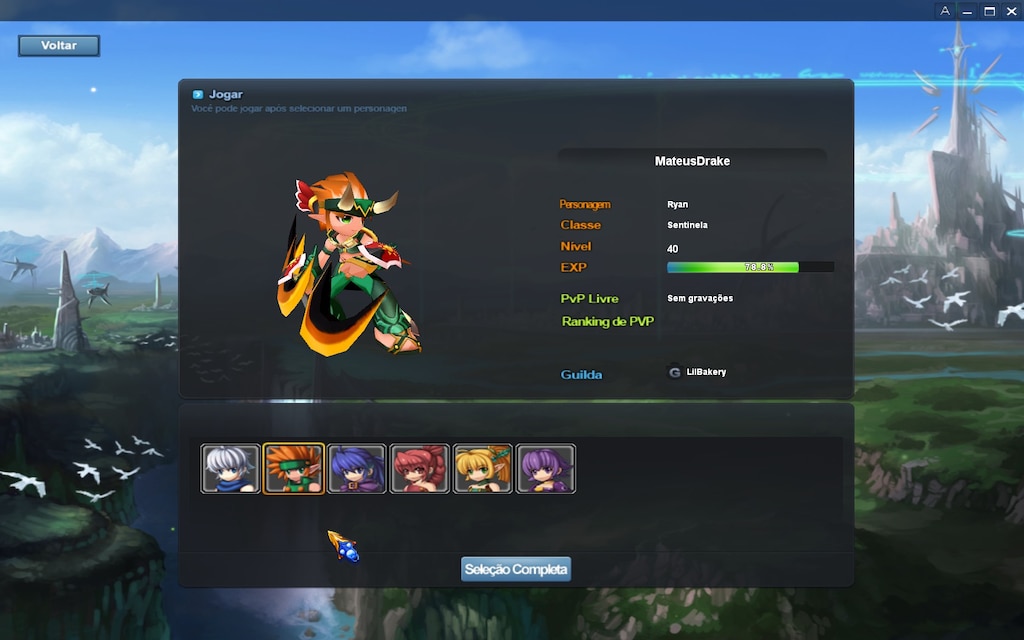 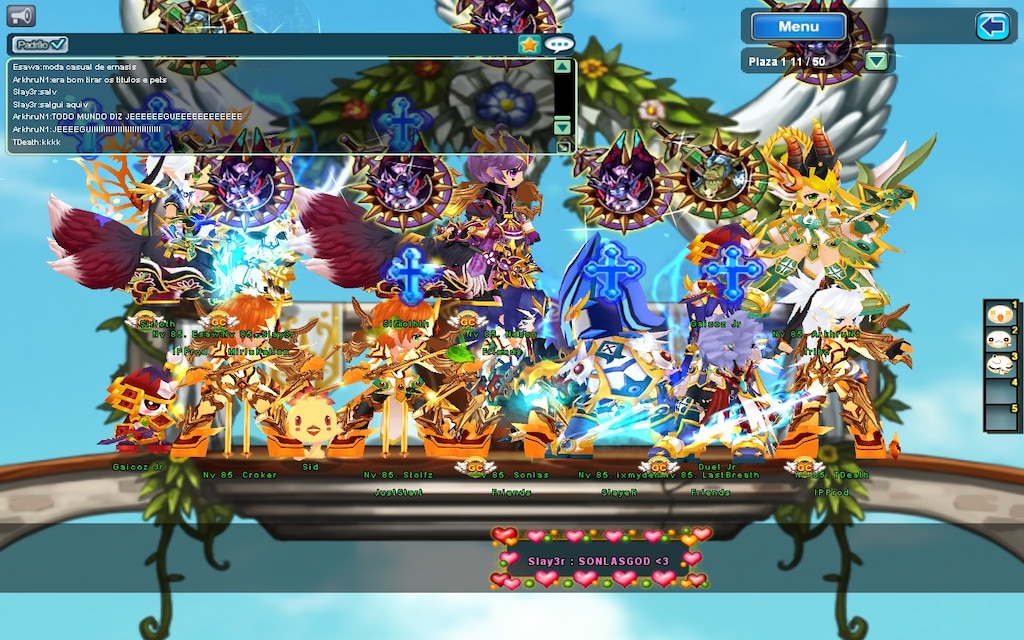 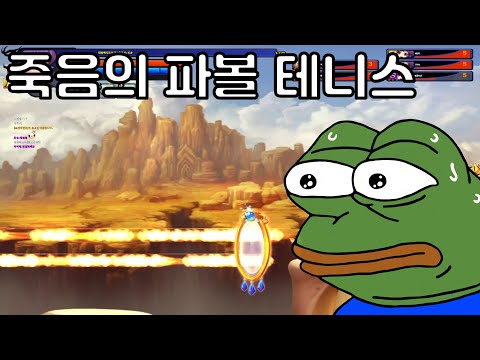 Perigor
Sep 21 @ 8:22pm
General Discussions
KOG WAKE UP
NO ONE WANTS TO WAIT ANYMORE, CMON, WAKE UP WAKE UP
8