It's winter, 1980. Szymon, a boy raised in a post-apocalyptic wasteland, finds an abandoned Nazi bunker. Will he find what he’s looking for? Play Paradise Lost and explore an underground world, where Slavic mythology mixes with retrofuturistic technology. Discover the last story on Earth.
-70%
$14.99
$4.49
Visit the Store Page
Most popular community and official content for the past week.  (?)
Get Paradise Lost 70% off.
Jun 24 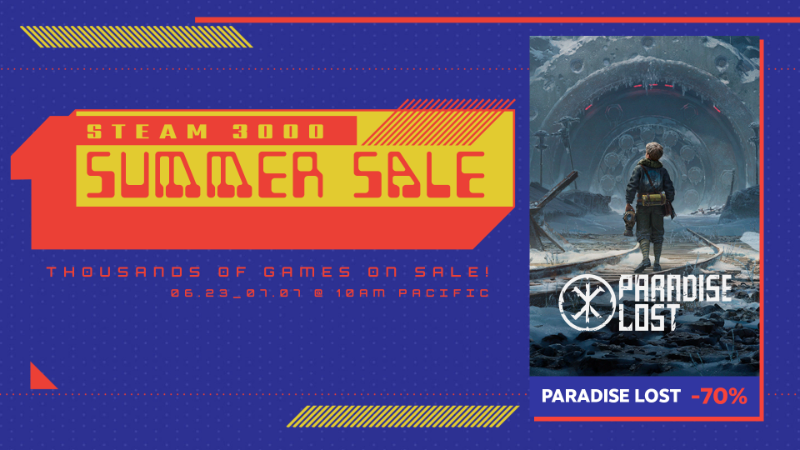 Paradise Lost is now 50% off for the Steam Summer Sale. Hide from the scorching sun in a
retro futuristic bunker and discover the last story on Earth.

Stay up to date:

Check out our Steam page

Paradise Lost
28
0
Bug reports
Hello everyone! If you will encounter any problems, please post the info in this thread so we can have everything in one place. Also, please remember about the bug form. By filling it in, you can help us identify the causes of your issues and give us a chance to work on fixes quicker. You can find the bug form here: https://forms.gle/iPLc2Snqe6tDDZb29 Thanks, Community Team...
98

SHiSH
View all guides
Checkpoint bug
One of the first checkpoints of the games, just after the trains. If you load you are stuck because the character can't walk.
13 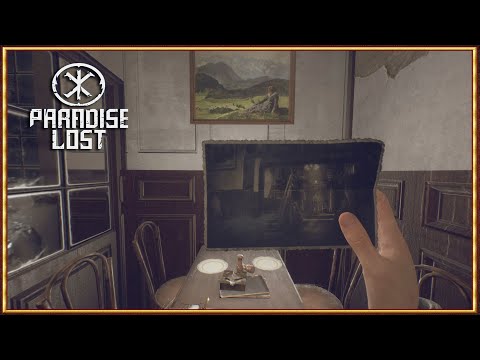 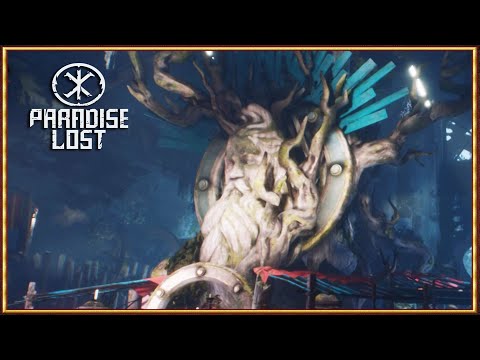 Trainwagon platform tutorial
Stuck at the platform where you need to rotate the trainwagon? This guide will show you how to deal with it! I was stuck here as well, there are no hints and clues so I decided to help others out who are stuck here to. 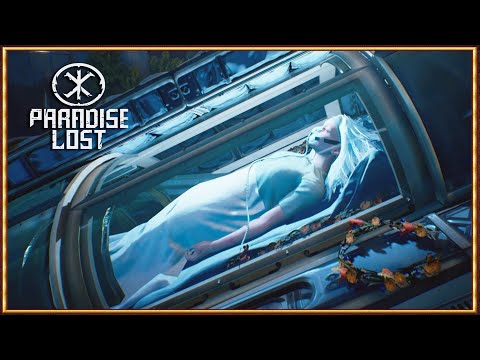 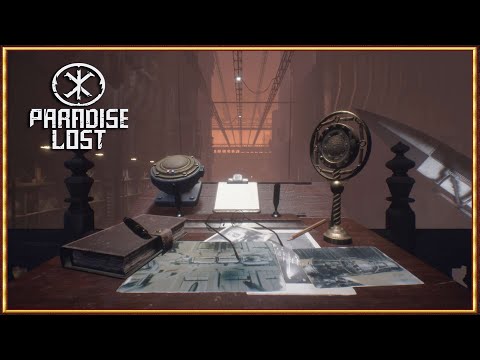 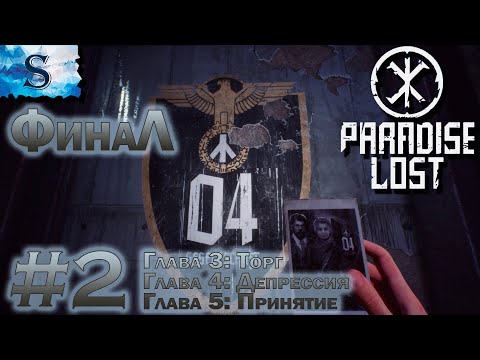 0
3
The darkness teaches the beauty of the light 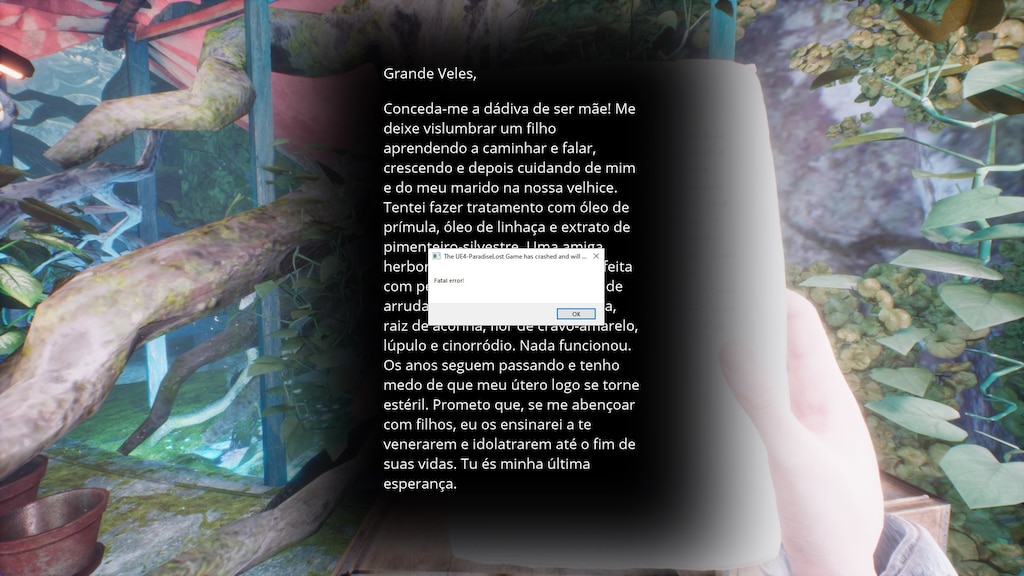 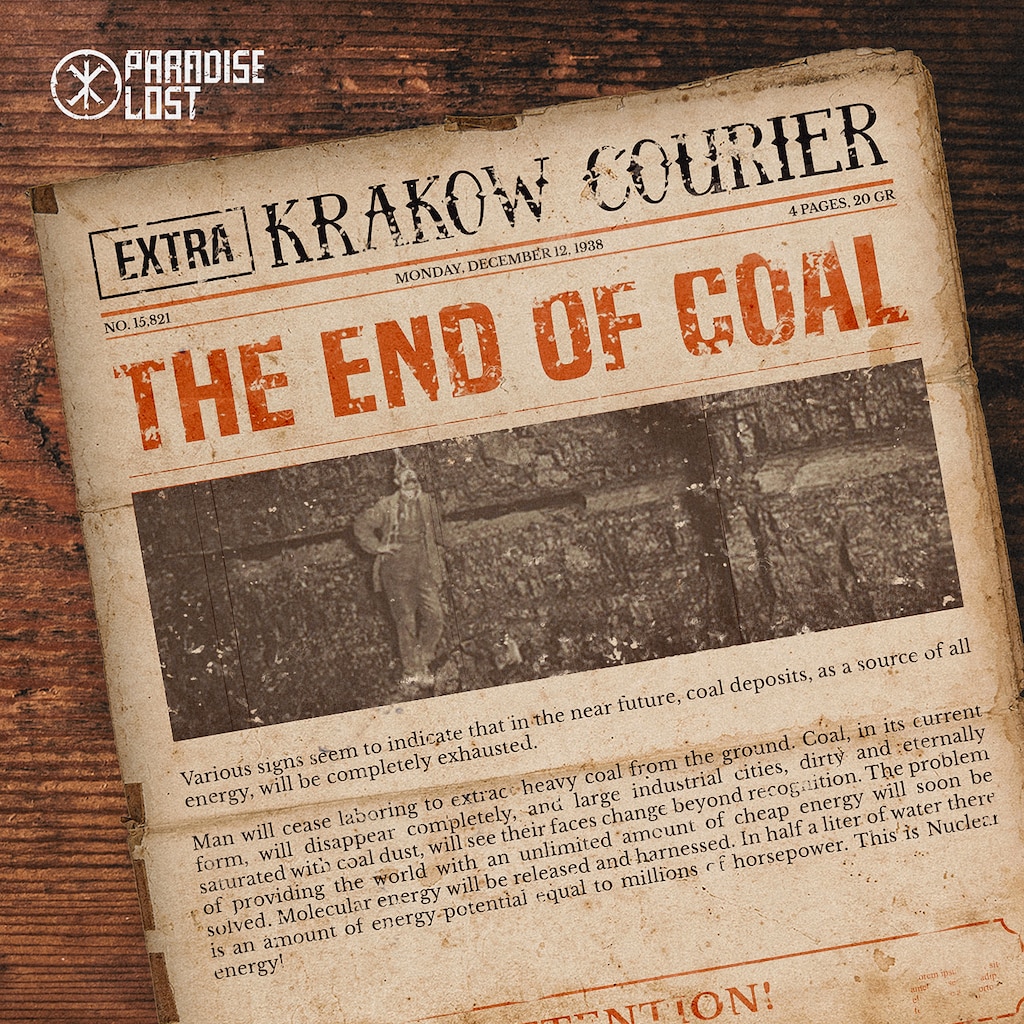 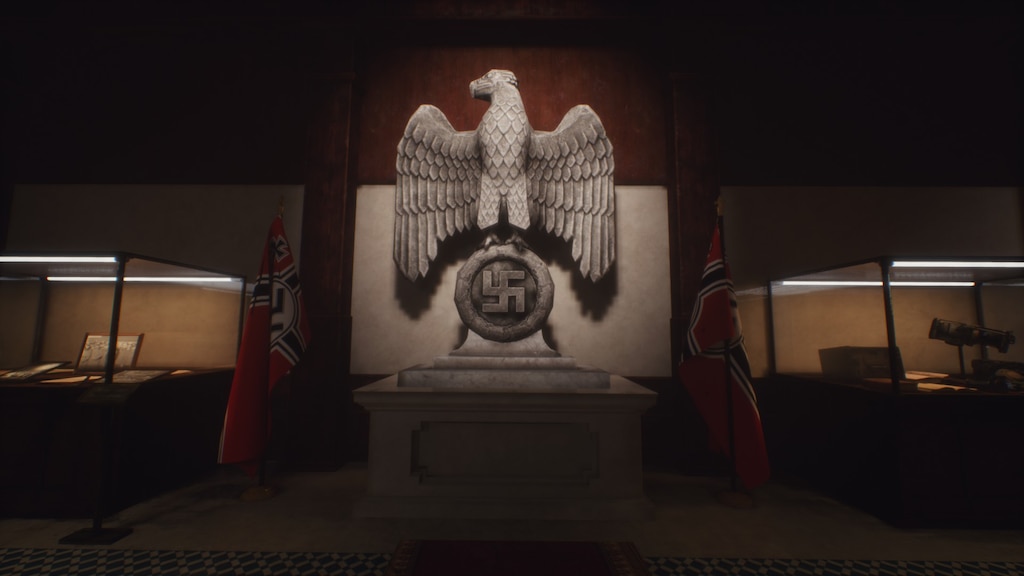 Recommended
3.0 hrs on record
Interesting little story game, very nice maps and graphics, gameplay is very straightforward and there are some parts that feel a bit slow but its not too bad. Voice acting is kind of okay I guess, nothing crazy. The game doesn't really run that well, framerate is all over the place usually, there was a bug where I loaded a checkpoint and was stuck on the spot which was a bit annoying. Aside from that though its an okay game, nothing terrible. 6.5/10

Recommended
6.3 hrs on record
In all honesty it's a great game, decent graphics for the team behind it, a nice story however it's not worth it's price, if i were you i'd buy it solely on sale. The only problems are how the story's told, playtime and price. 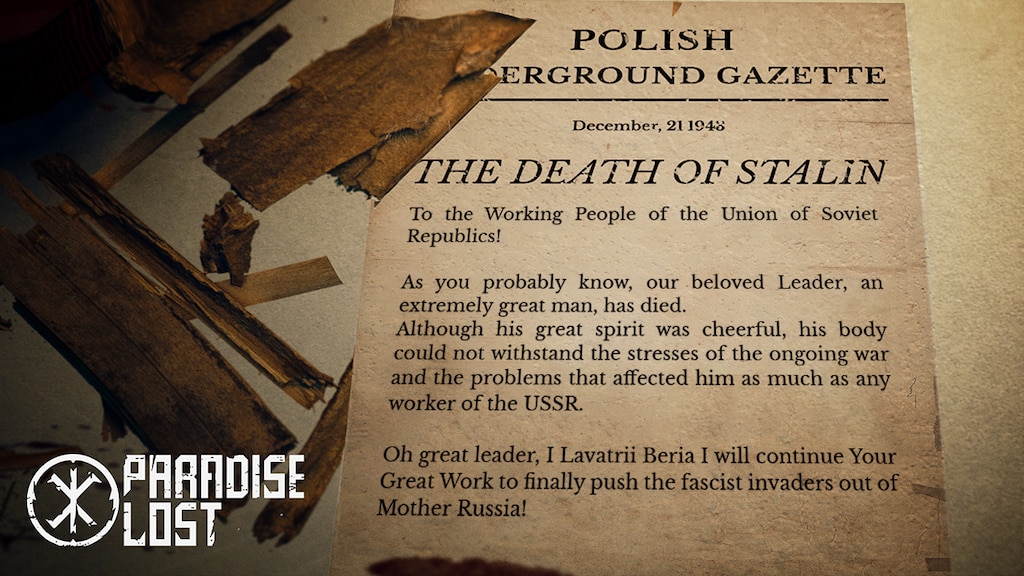 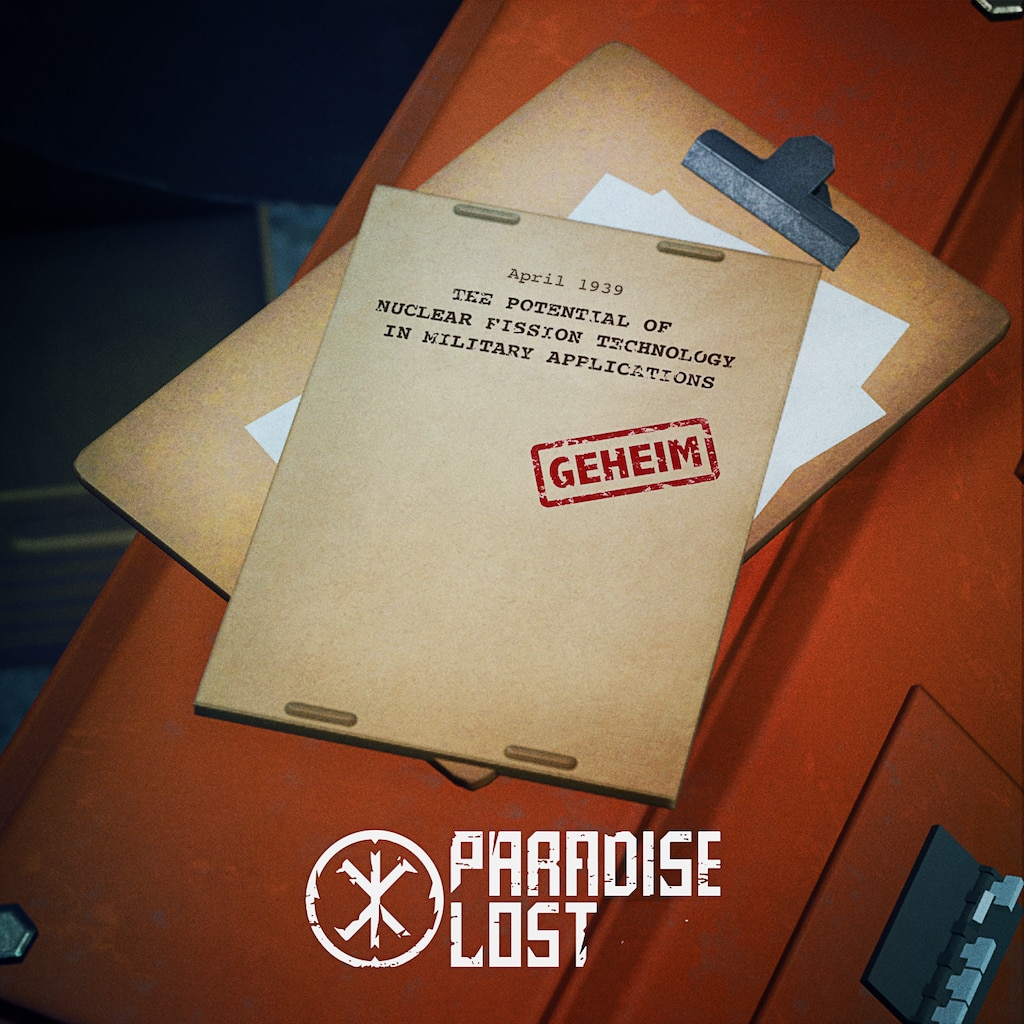 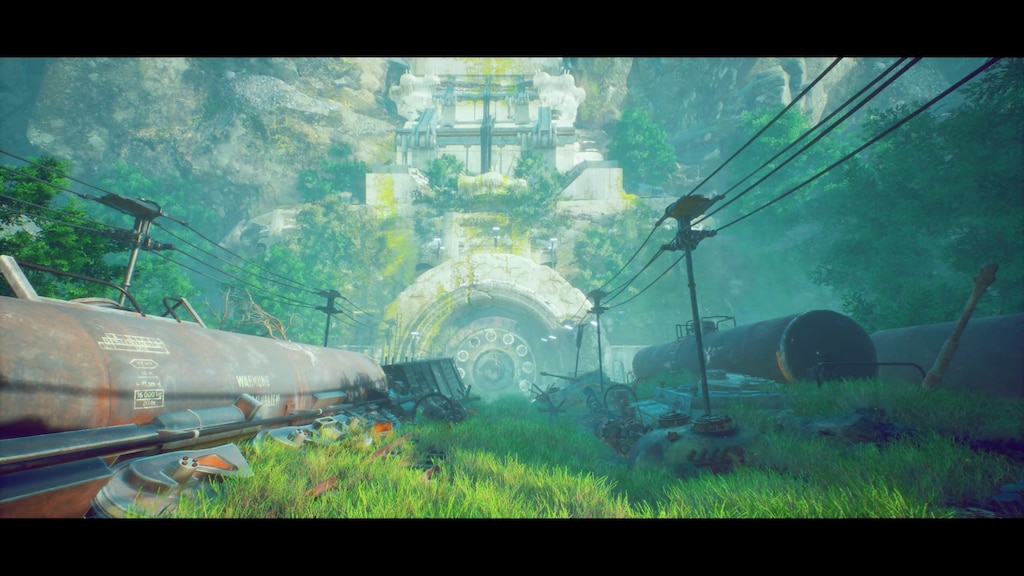 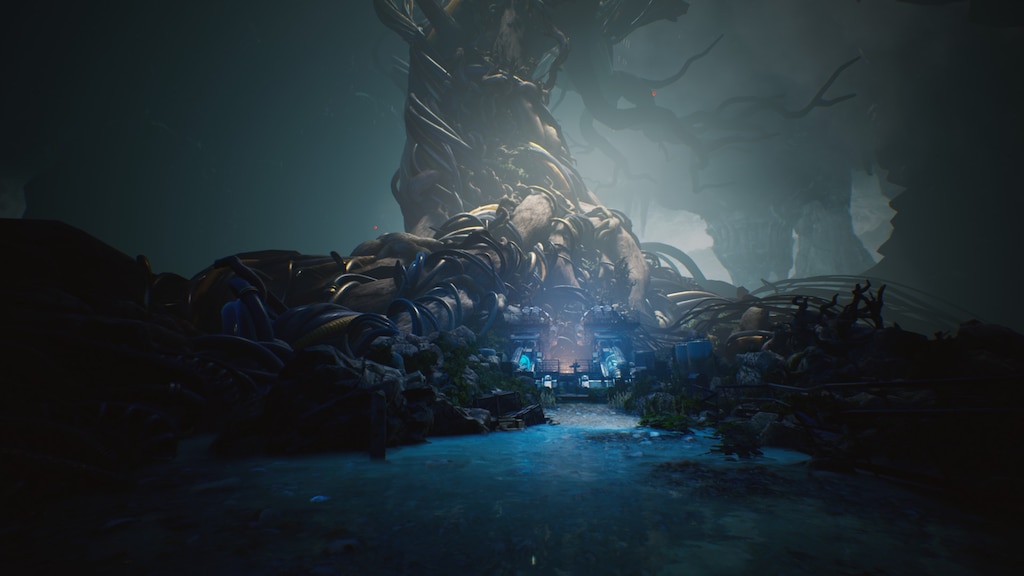 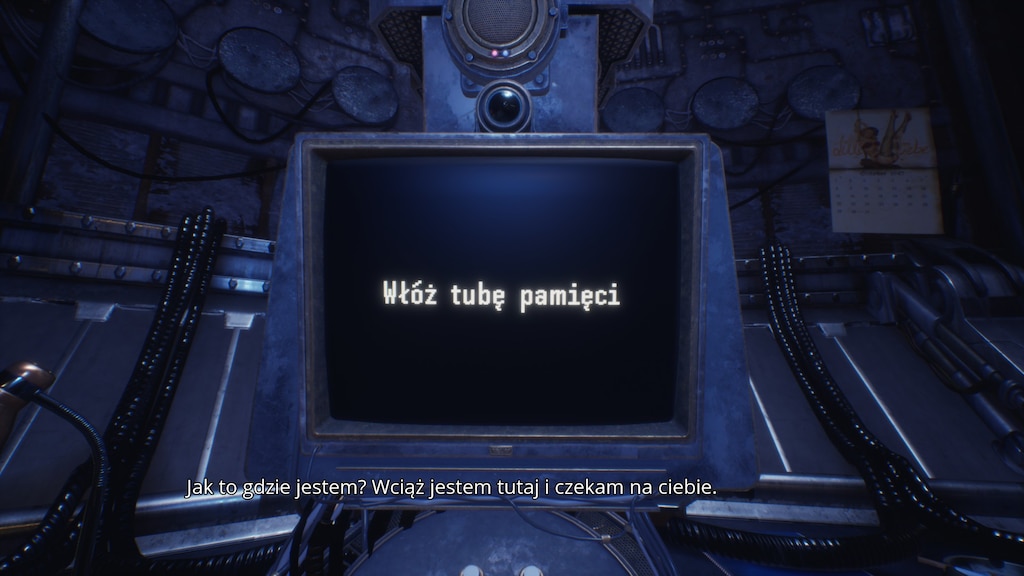 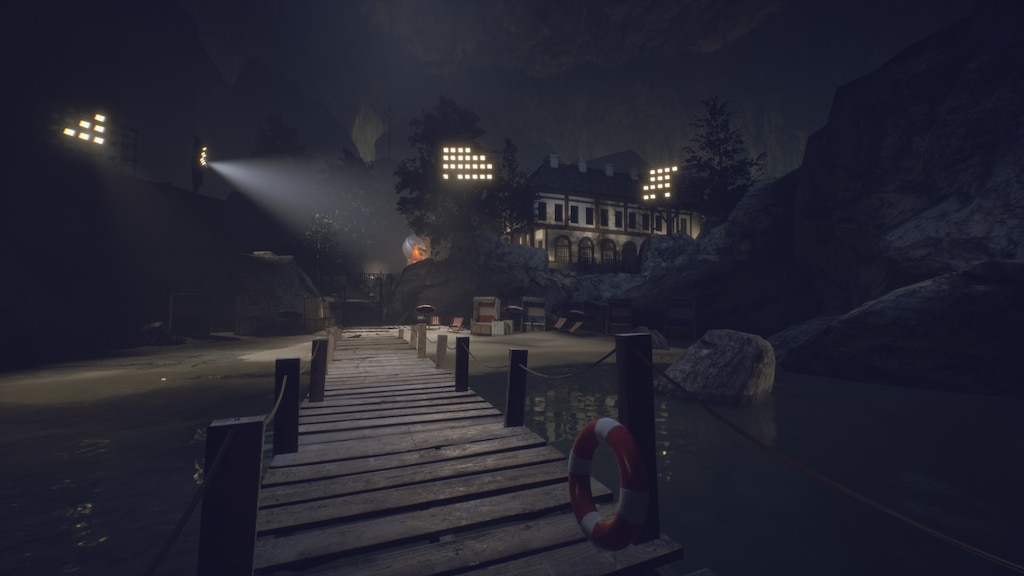 Not Recommended
0.7 hrs on record
No. Just no. There are lots of little things, that feel unnatural:
1. Running is practically same as walking (animation does not even change).
2. Interactions, that require holding multiple buttons (at least with gamepad).
3. Interactions, that are too sensitive not only for the distance you are standing at, but also the angle you are looking at them.
4. Bad voice acting
5. Not believable mother.
6. Random flashbacks very early in the game, that do not tell you much. Would be much better to start with them, so that you started with a clear motivation for why you came tot his random place.
7. Weird hand when "investigating" objects. Which does not allow you to see that much of the objects compared to when they were just... there.
8. The place itself feels lifeless even considering that it was abandoned.

Last game in the genre, that I played was "Closer To The Sun" and even though I had some criticism for it, it was way better, way more immersive and engaging and believable then this one. I was not interested in continuing the game after 40 minutes of pain.

Simbiat
2,922 products in account
0
There is NOTHING more irritating in a game to me than
When you have HORRIBLE HORRIBLE dialogue from someone who is from Germany , dutch or wherever they are from trying to speak American in a video game. I am so glad I didn't buy this game because the voice actors in this game speaking American make me want to gouge my ears out with knives. It is single handed the most irritating thing that I have ever heard....
5

happyskunky
Jun 19 @ 6:23am
General Discussions
Demo Feedback
Let us know what are your impressions after playing the demo!
55

All in! Games || Luke
May 19, 2021 @ 11:34am
General Discussions
The character does not walk !!!
I have a problem in this game, after playing for a while and leaving the game (close), when I return and choose the option to "continue", the game carries where I stopped but the character does not move! It just does not leave the place !!!
27