Brings the simultaneous turn-based strategy genre up-to-date and lets you give detailed, accurate orders to your squad.
$24.99
Visit the Store Page
Most popular community and official content for the past week.  (?)
Does multiplayer still work?
?
4

Principles of Combat
This is from the wiki, but as no one has made a guide (oddly) and this is the best I've seen I'm putting it here. From http://fs.error420.com/wiki/Principles_of_Combat
14
124 ratings

firefox
View all guides
Would a racing game in the style of Frozen Synapse work?
Something about constructing the perfect TAS of a racetrack seems appealing
1

BBX
May 27 @ 3:23am
General Discussions
Screenshot 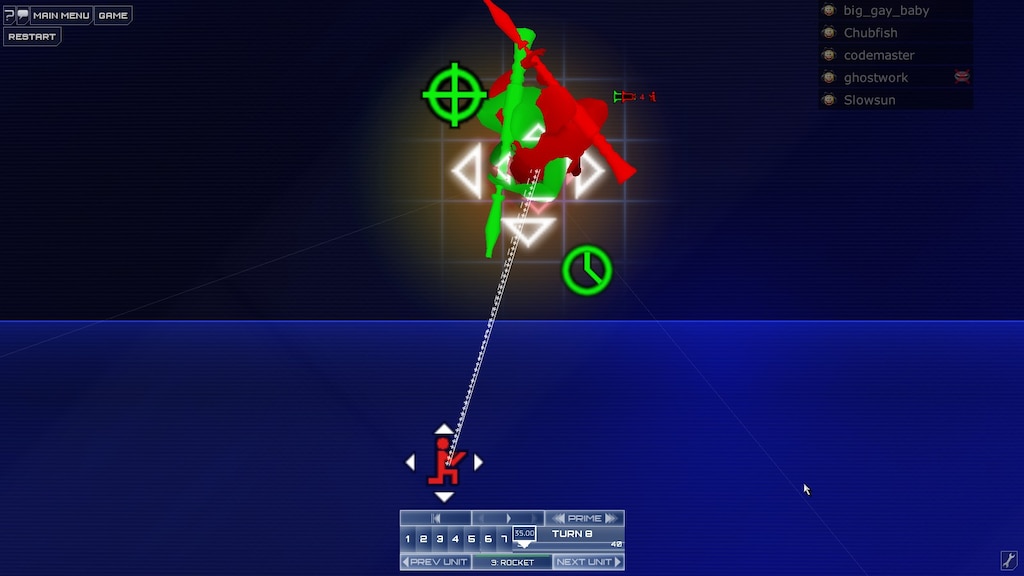 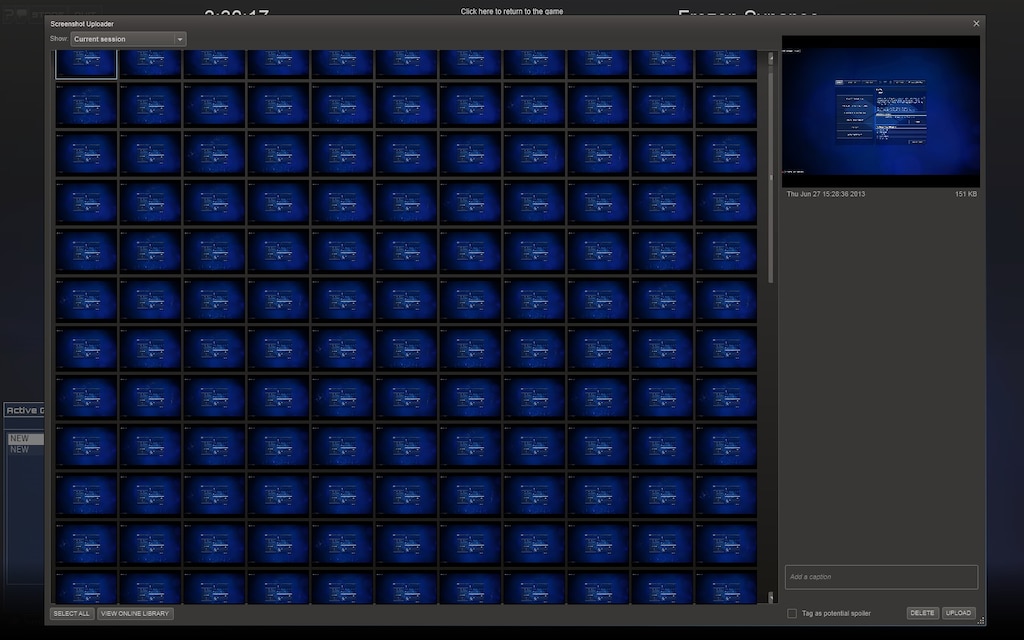 5
Ban
59
What happens when your headphones fall on the F12 key. 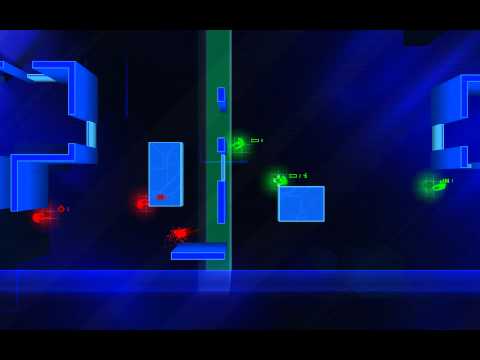 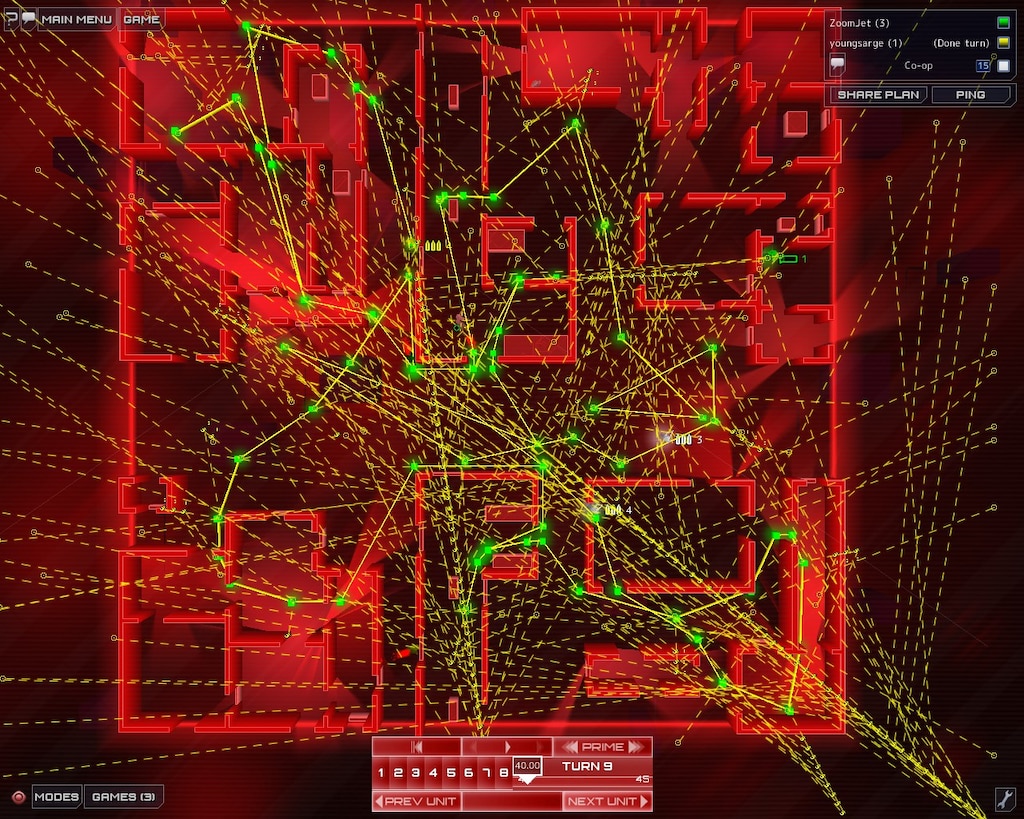 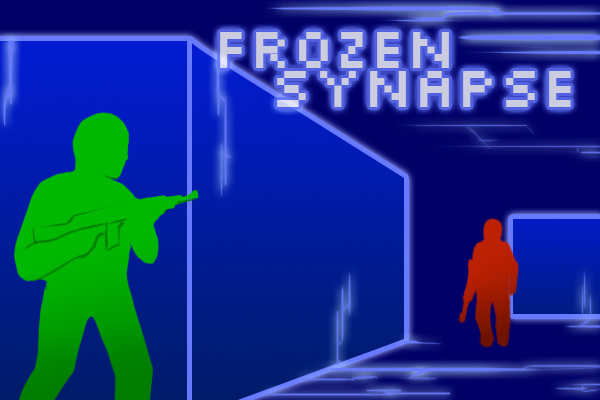 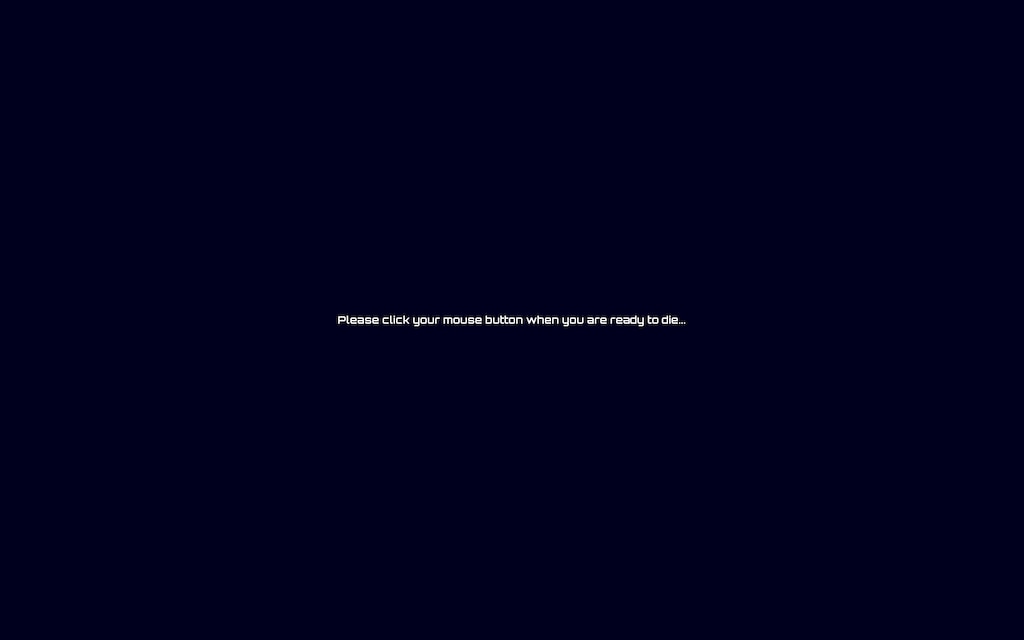 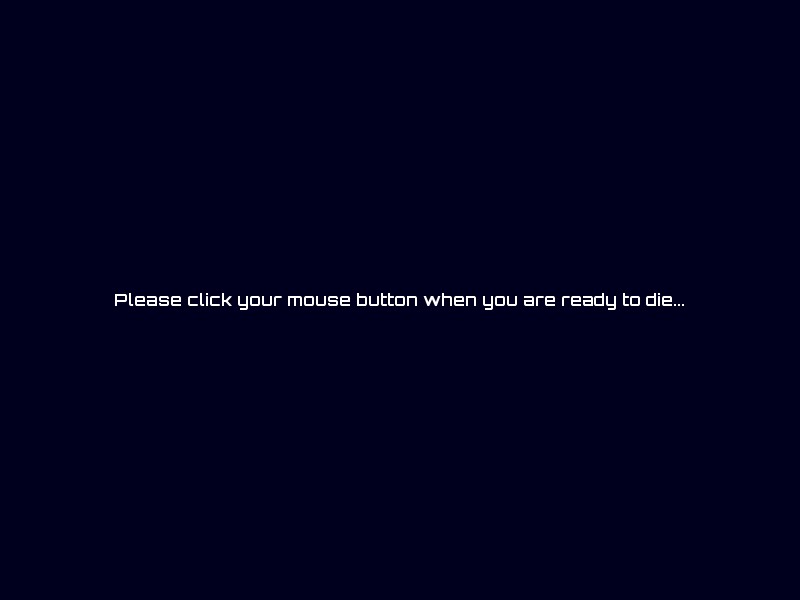 BITCH SQUAD 420 | Silkylynx
View screenshots
Game Notifications
Hi everyone! Please use this thread for discussing your impressions of the new game notifications.
48

James
Feb 26 @ 10:57am
General Discussions
[FS2] Fixing Game Abandonment
Hi, We're looking for any suggestions that the community may have on how to fix the problem of people abandoning games when it looks like they might lose. Just to be clear these suggestions will probably only be used for Frozen Synapse 2 as that game is e...
32 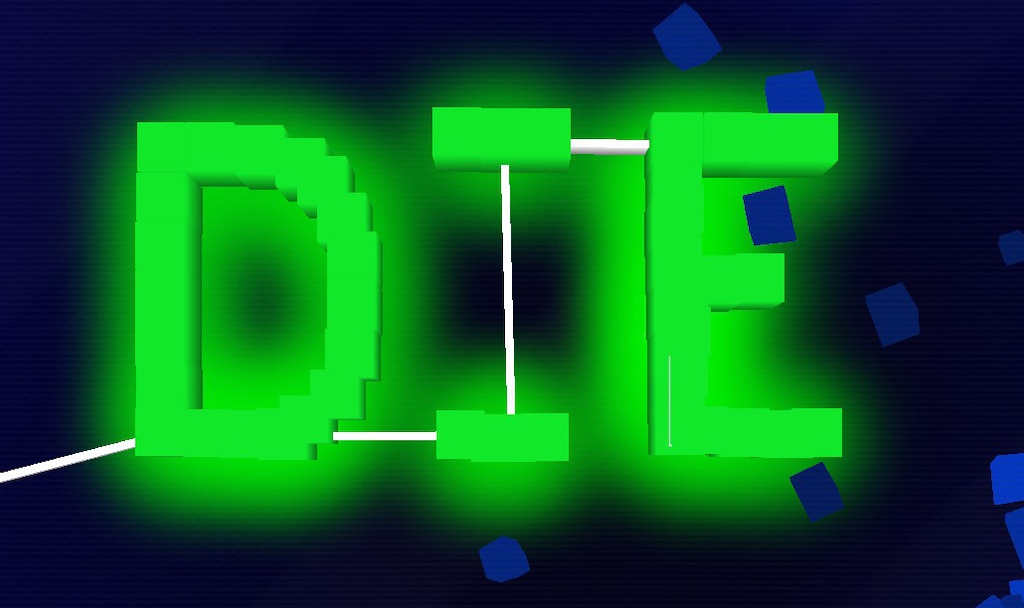 Frozen Synapse入门指南
本指南包括新手教程的流程和游戏界面的介绍，专为Steam上的中国玩家了解本游戏而创作 :D 原文发表于百度steam吧--> Frozen Synapse入门教程攻略 This guide, including the tutorial and basic introduction to the game interface, is made especially for Chinese newbies.
11 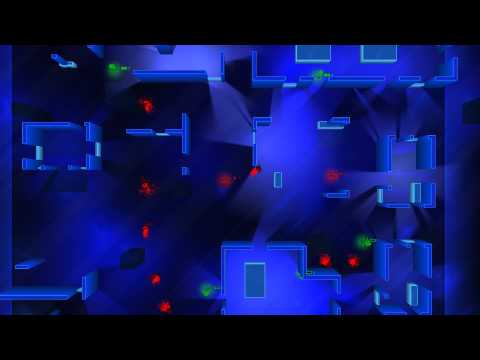 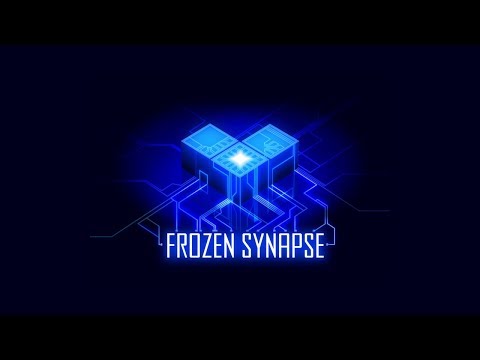 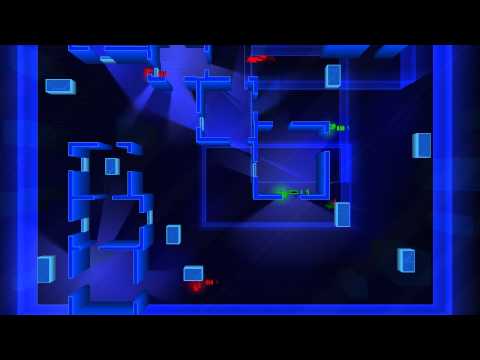 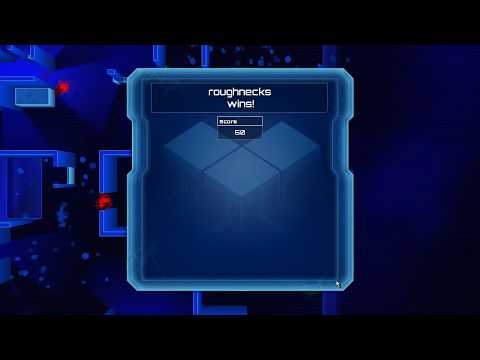 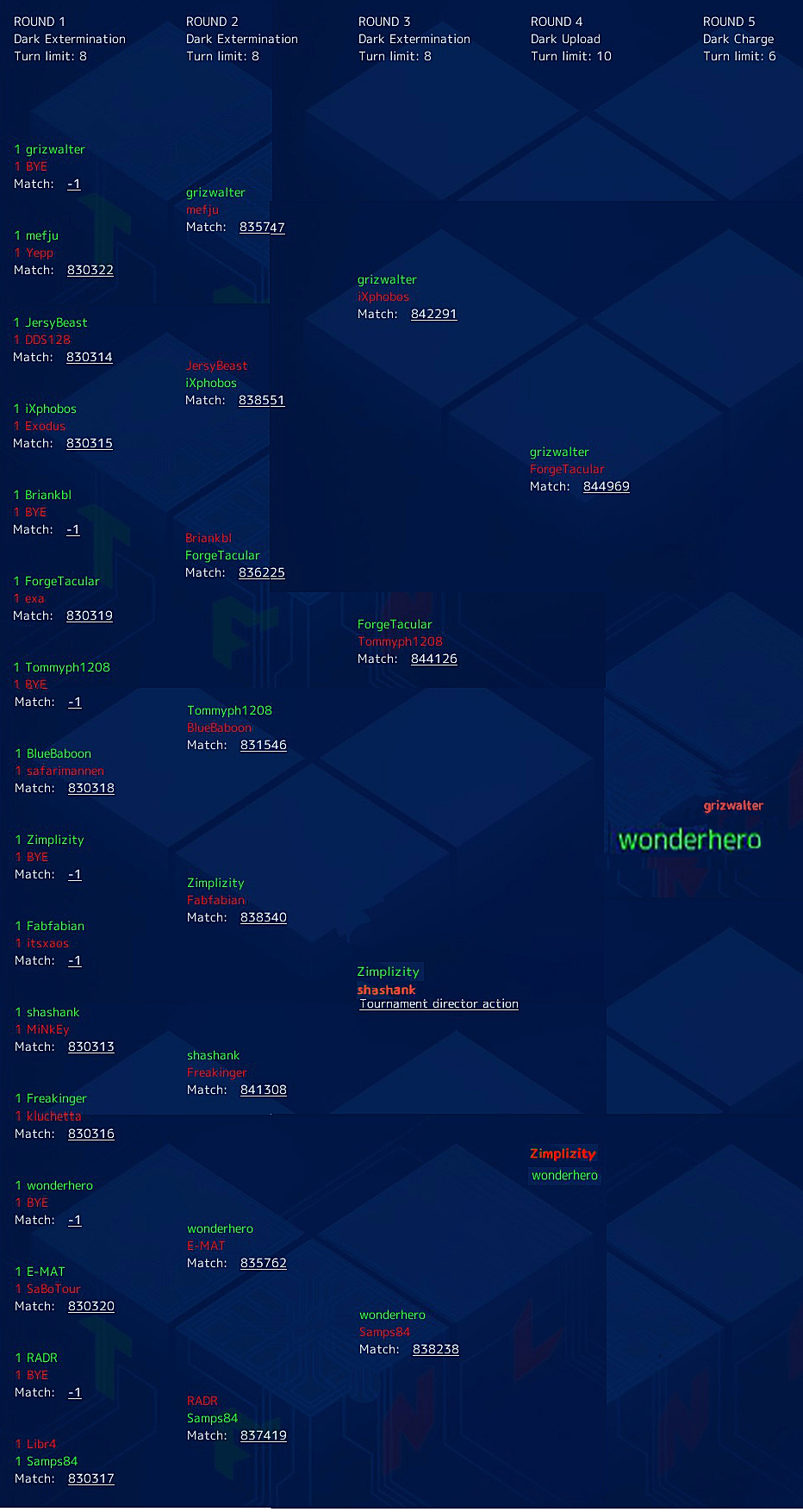 tomatoes.dll
View artwork
Frozen Synapse Multiplayer Key
Hello Where can i activate this key? I received it as a gift but neither on the steam nor in the game in the Activate DLC option I can not use it because it says that it is incorrect. The key format is 16 characters Thanks
4

Not Recommended
6.6 hrs on record
This is a minimalist top down turn based mobile ported tactical game where you micromanage a team of soldiers in untextured maze-like buildings to eliminate other soldiers, a bit like X-Com from the 1990s, but with worse graphics and without the rich and interesting storyline that other games use.

On the technical merits the graphics are awful/lazy, X-Com meanwhile rebooted their franchise and maintain better gameplay with AAA tier visuals. The micromanagement is pointless and tedious and removes fun from the game by making it inexplicably hard work just to plod through each round. I can see why this is self-published... imaging pitching this game to a publisher "So it's X-Com but worse graphics and worse gameplay and controls. We think it'll be a real hit!"

Also, it's priced almost the same as X-Com! Unless you buy it on Android, where it's cheaper, because the devs like sending a big F*#K you to PC gamers. $25 USD for this rubbish, but don't bother, and not just because it's terrible, it's supeseded by Frozen Synapse 2. Don't buy that either. Play X-Com or Door Kickers or pretty much any other game where they bothered with graphics.

Obey the Fist!
4,872 products in account
0
No one has rated this review as helpful yet