Become a battlemage, build a city, and command your troops in this fantasy warfare simulator. Jump into the fray and use your might, magic, and wits to fight enemies in battles of up to a hundred units and fully destructible city siege combat. The fate of an empire is in your hands.
-15%
$24.99
$21.24
Visit the Store Page
Early Access Game
Get instant access and start playing; get involved with this game as it develops. Learn more.
Most popular community and official content for the past week.  (?)
Added missing voice over cinematic to final mission
2:59pm
This patch adds a missing voice over cinematic to final mission

Empire of Ember
1
0
Feedback: Not enough space to set up walls properly.
The cliff/wall connection points seem to be on the very edge of the map, which makes it impossible to properly place towers. Towers that aren't extend out from the wall can't do what towers are meant to do: provide elevated flanking fire against enemies at the base of the wall. Plus, it isn't a proper defensive wall without hoarding or machicolations.......
6

It’s been some time since the last dev blog, but we haven’t been idle at Poleaxe Games, and, as the end of the last milestone approached, we’ve been working tirelessly to finish the last level of the game.

And finally... after almost four years in development and eight months on Early Access, we’re proud to announce that we’ve implemented the LAST UPDATE that completes the main storyline of Empire of Ember! HURRAAAY!!! 🥳🎉🎉🎉

In this last level, our Lightbringer hero will at last confront the forces that endanger the world in a final battle... but we don’t want major spoilers, so we’re only leaving you this image 😉 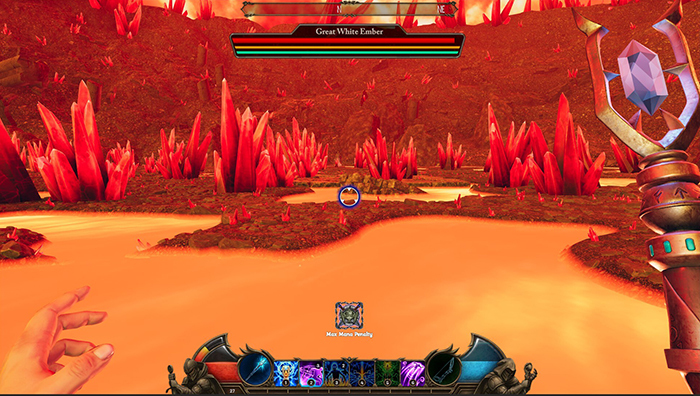 So these are the exciting news we wanted to share with you!!!

Now that the game is content complete, we will focus on testing and polishing ahead of the final release of the game. You can follow up our progress with the final touches on our Discord[discord.com] server, and our Social Media channels, Twitter, Facebook[www.facebook.com] and Reddit.

As always, thank you all for your feedback on the game! If you haven’t already, please remember to leave us a review on Steam, update your old review, or rate existing reviews that you think would be useful for other users.

Also, wishlist and follow Empire of Ember on Steam, and spread the news 😊

Have a great week!

Empire of Ember
31
2
Final level patch
Nov 23
This patch adds the final level to the game. Also makes some other minor fixes and tweaks.

Empire of Ember
11
0
Differences in 'Modes'
Wanted to start a thread (to make some points and get some discussion going) in regards to the confusion so many devs have in regards to the 'modes and play-styles' people have and expect when buying and playing games like this. I've been alternating in the forums between 3 main games: - Empire of Ember - Blackthorn Arena - Legends of Ellaria and I'm shocked how little thought devs put into considering what actually makes games like these 'fun'. Ranting about if games are made for 'profit'...
13

Desu Vult
Nov 14 @ 9:58am
General Discussion
Double-staff removes elemental staff bonuses
Equipping both the Staff of Cinders and Hailstorm Staff results in the shots for both turning into normal shots after the first few salvos. Here is a video of it for your bughunting pleasure https://youtu.be/1cIr4aSsjNk
2 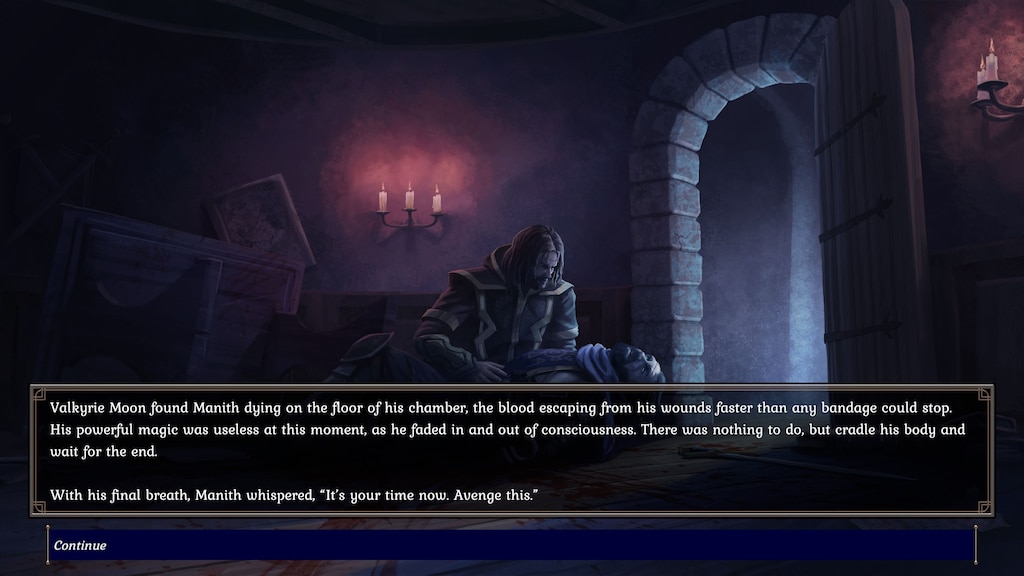 ValkyrieMoon
View screenshots
I have some suggestions
I have some suggestions: 1。 Now the image is too much like cartoon, and the art style is like cartoon. I hope the art style and images can be more magnificent, like ghost of Tsushima 2. The current action feedback is not good. Players lack a real feeling when fighting with the enemy. 3 now there is no blood group effect. I hope to add the effects of broken head, broken limb and blood spraying. 4。 Now there are too many monsters in the enemy. I mean, there are too many enemies like skeletons, and there ...
5 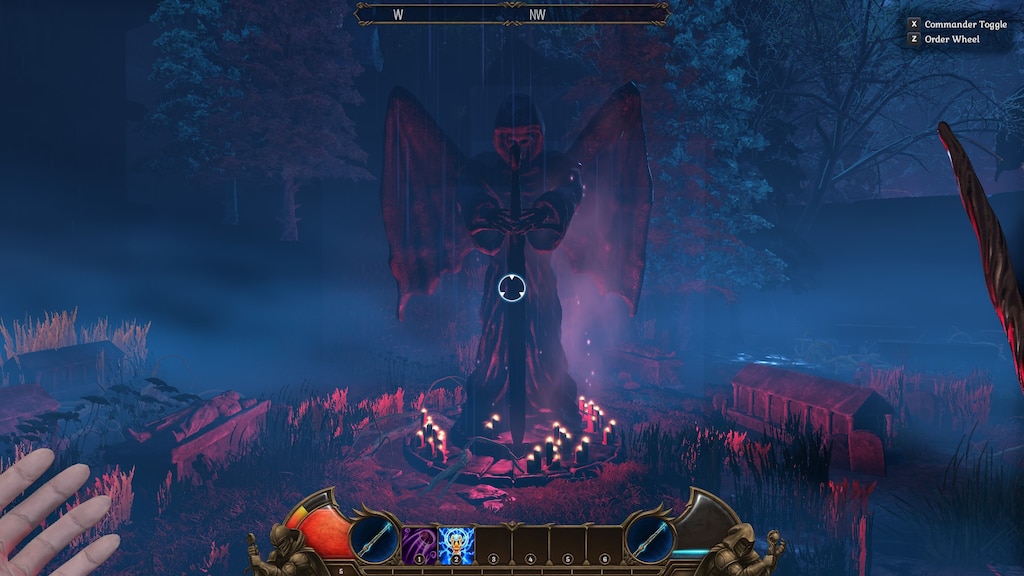 0
1
This healing statue should be in dungeons, it saved my ass in Rend so it would be nice to have in dungeons too. 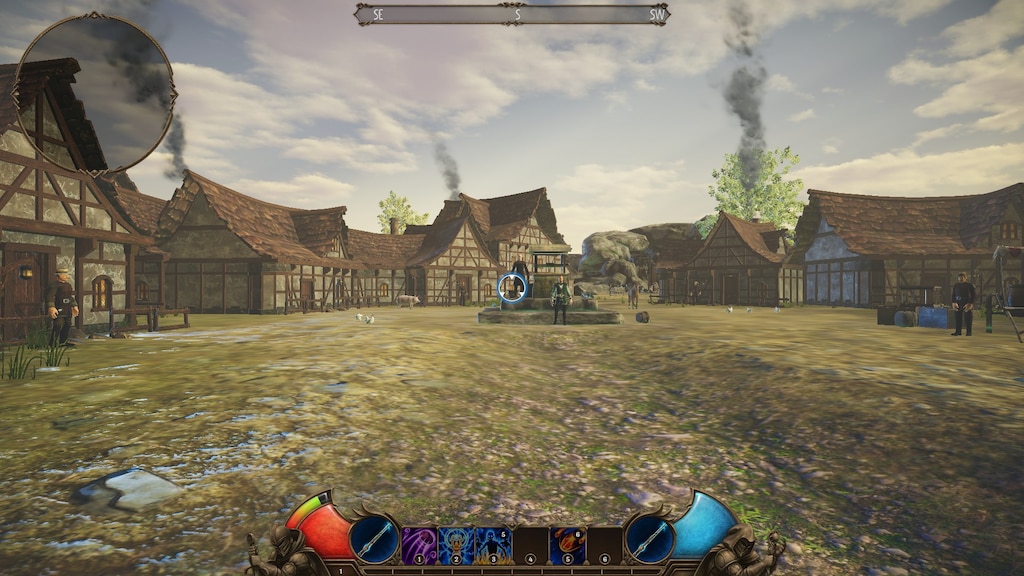 0
1
I double checked this time, its my second quest and i cant find the bloody quest! I cant leave either because i am on a quest lol. 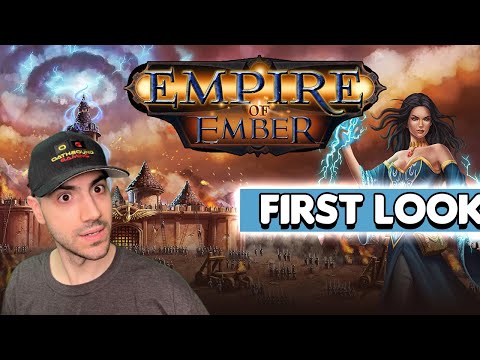 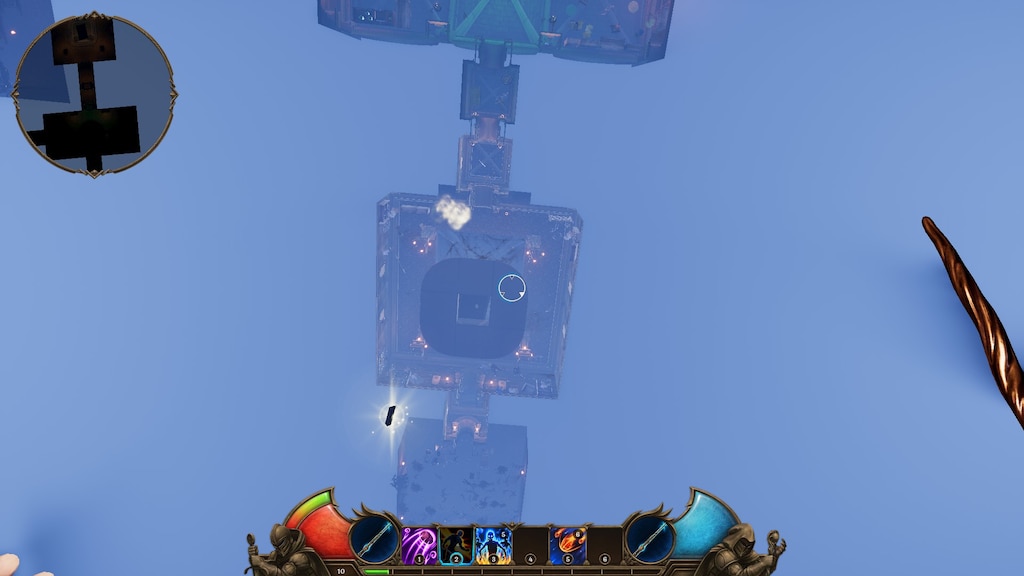 0
1
What the heck! Nooo! Well this is my first game breaking bug lol. 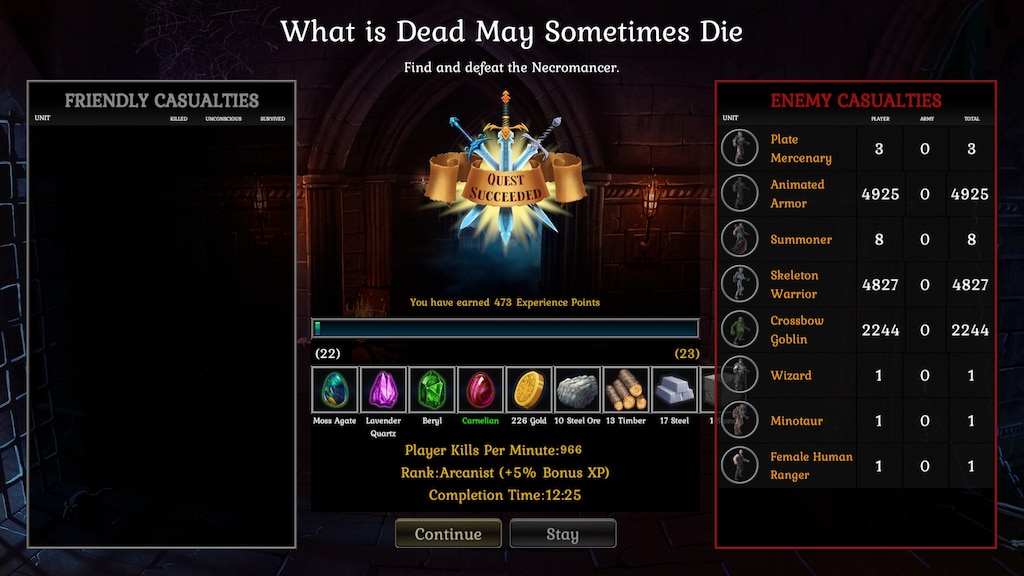 Optimisation Guide
Here is a guide for most games, to get better performance. 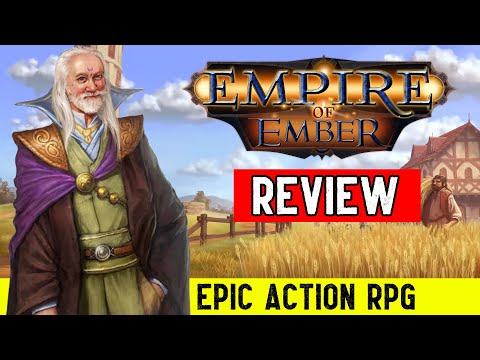 0
0
Empire of Ember Review - Empire Is In Your Hands ! (Fantasy Action-RPG) 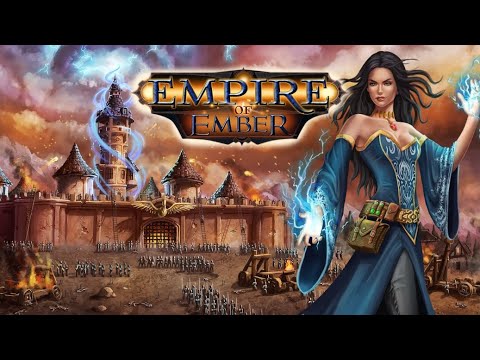 1st person dungeoneering, high fantasy mount and blade style battles, city building, RPG, it's a mix of everything we love!