Quaver is a community-driven and open-source competitive rhythm game with two game modes and online leaderboards. Create your own maps or challenge the world in online multiplayer matches.
Visit the Store Page
Early Access Game
Get instant access and start playing; get involved with this game as it develops. Learn more.
Most popular community and official content for the past week.  (?)
Quaver 0.32.0 Update Patch Notes - AutoHost Multiplayer, No Miss Mod & More!
Jul 4

This update contains a ton of new features, improvements, and bug fixes!

Please read below for all information regarding this update.

We have added a new feature to multiplayer - AutoHost. These are multiplayer games that are hosted automatically and select ranked maps at random in a given difficulty range.

These lobbies are useful if you want to discover new maps from the community while playing with others. It is also possible to play by yourself while waiting for other players to join.

To use this feature, just head over to the multiplayer section of the game, and you'll find 16 lobbies with varying skill ranges and game modes.

No Miss Modifier
A No Miss modifier has been added to the game. When activated, this modifier will automatically fail and restart your gameplay session when you break combo.

If you combine this modifier with a custom combo break judgement, you can quite easily create an "Absolutely Marvelous" or "Perfectionist" modifier.

This modifier is ranked and can be used to submit scores.

Other Additions
Bug Fixes
Minor Update Patch Notes
We've released 4 other minor updates from 0.31.0-0.32.0. You may have missed the changelog if you are not in our Discord[discord.gg] server. Below are the changes that were made.

Thanks for reading!
- The Quaver Team 💙

twitch.tv/Flaffyloker
Aug 6 @ 10:40am
General Discussions
how to find a comfortable spot for your right hand
i don't know
10

Learning to coach yourself - an advanced players guide to Quaver
This is a very, very thorough and in-depth guide geared towards advanced/intermediate level players who are competitive and interested in improving. It will have a lot of heavy reading and in some areas be extremely specialized and specific. It is designed...
129 ratings 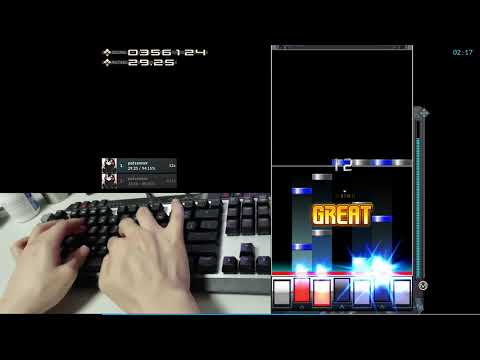 In-Depth Guide On Quaver Improvement
A Legit And In Depth Guide On How To Improve At Quaver By Byte (a pretty good VSRG player) Yeah, you read the title correctly! This isn't a scammy guide, or one that just simply tells you to 'play more'. Although technically speaki...
68 ratings 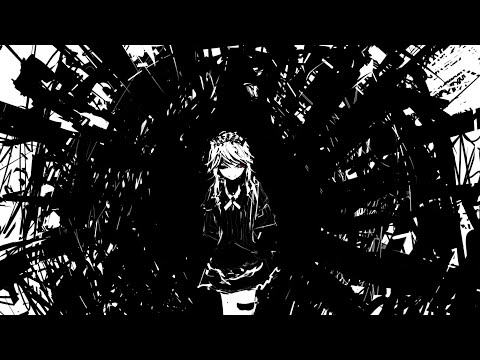 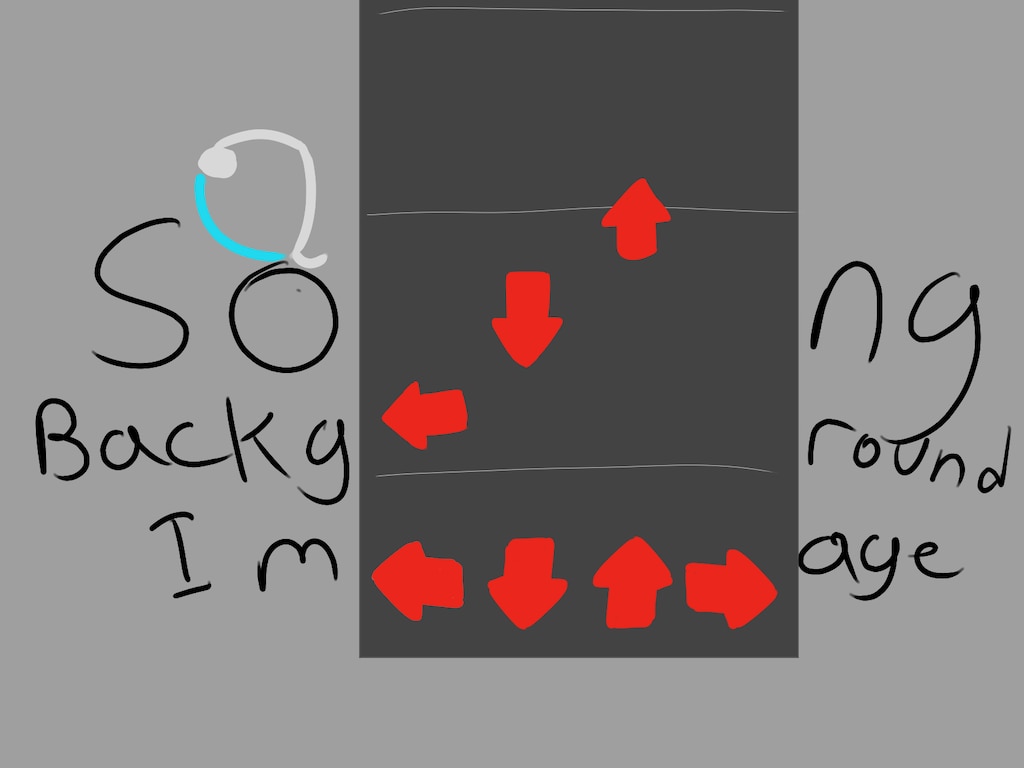 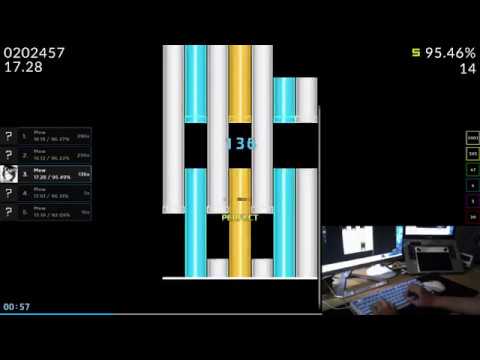 Fraux
View videos
Songs going from Ranked to Unranked
So I took a good year or so break from this game, came back & nearly every one of my downloaded songs from quaver is now Unranked. I got over 16,000 songs downloaded, 3,000+ songs downloaded from Quaver, 95% of those quaver songs used to be ranked & still say ranked till I hover it then a moment later changes to Unranked. So My question is, TF Happened in the time I was gone to make so many songs unranked. 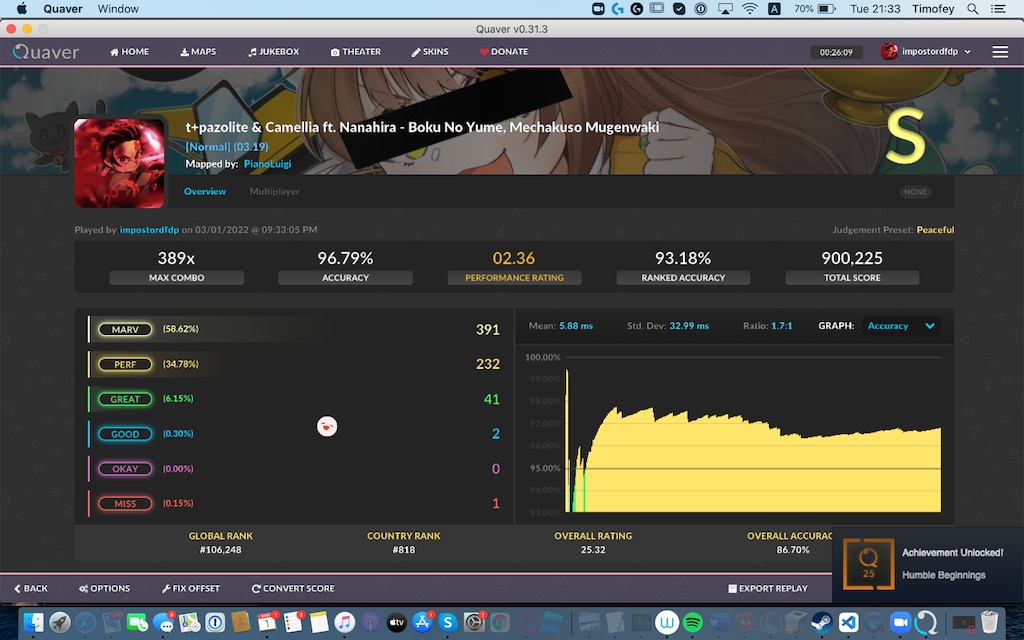 How to get better at the game
Go on the options, then look on the skin... What are you use? hmm maybe circle? maybe arrow? HMMM? then you click on them when they are down! so that you're get better
48 ratings 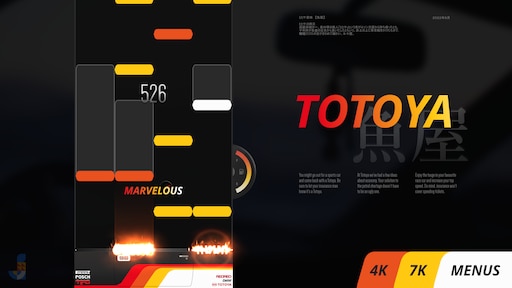 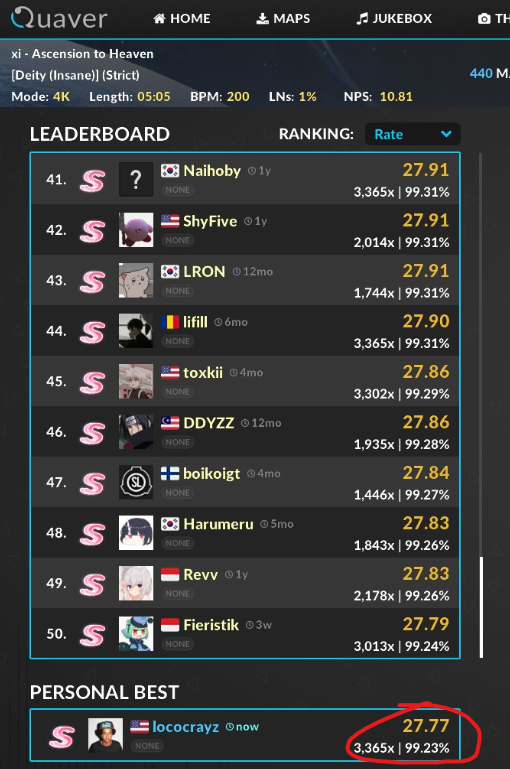 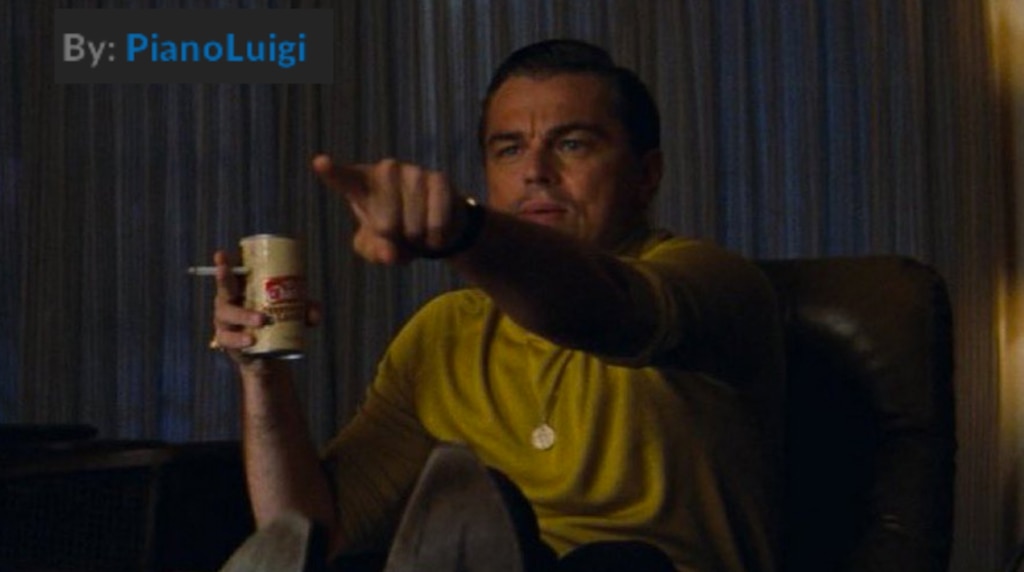 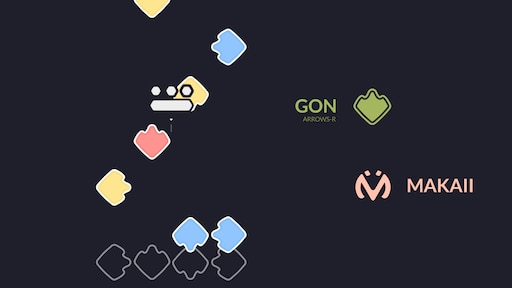 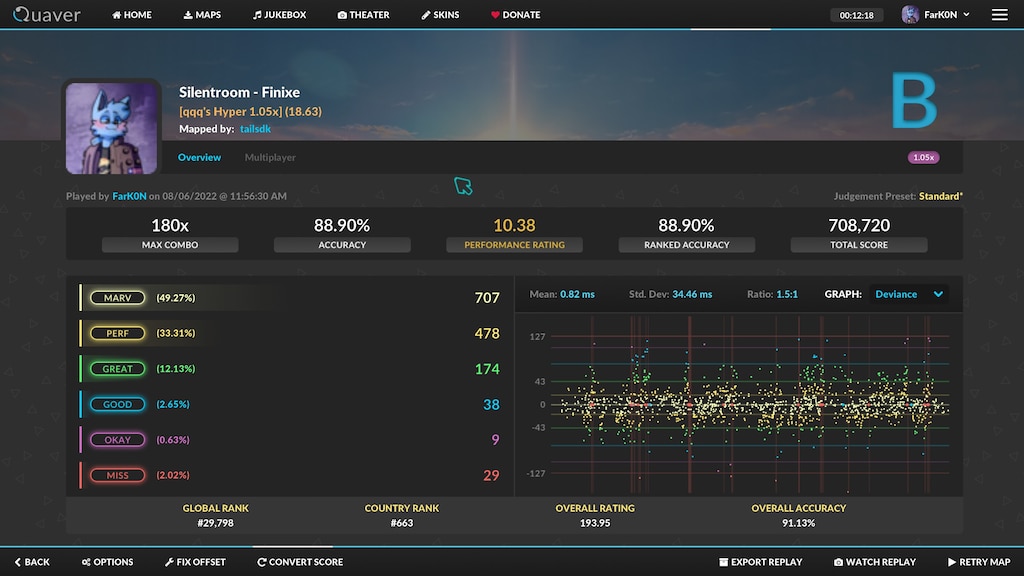 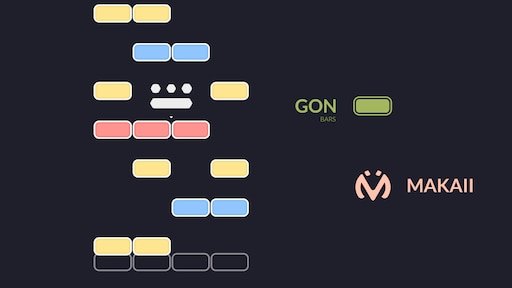 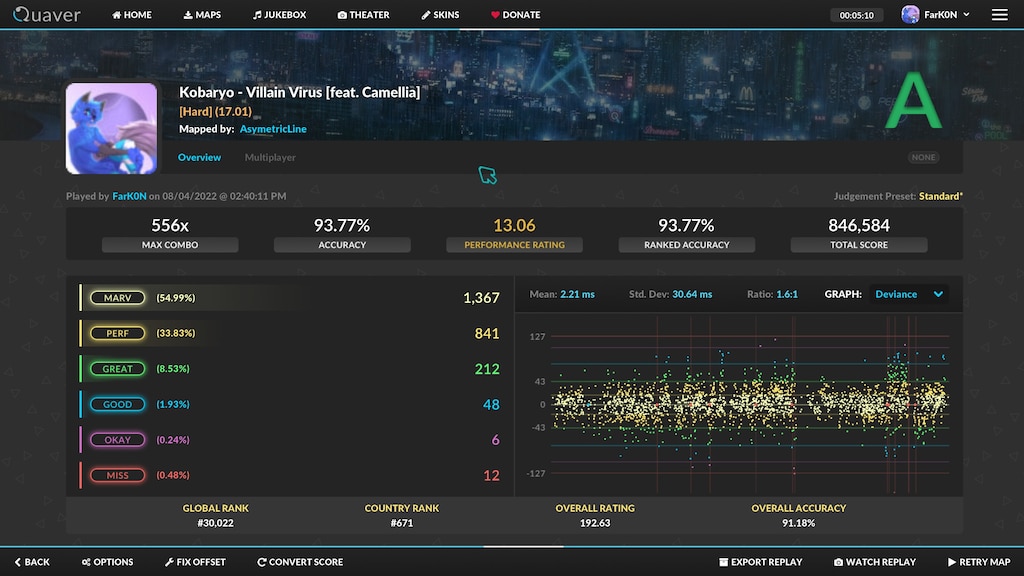 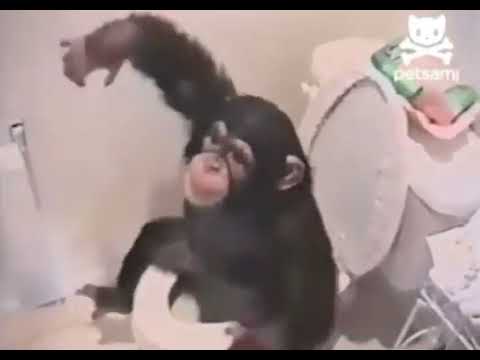 0
0
Monkey in my bathroom 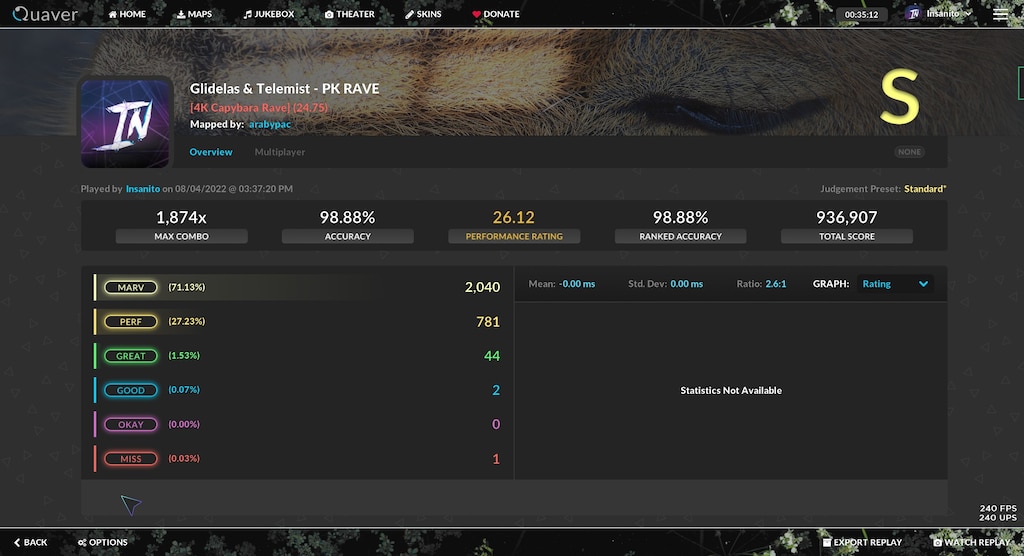 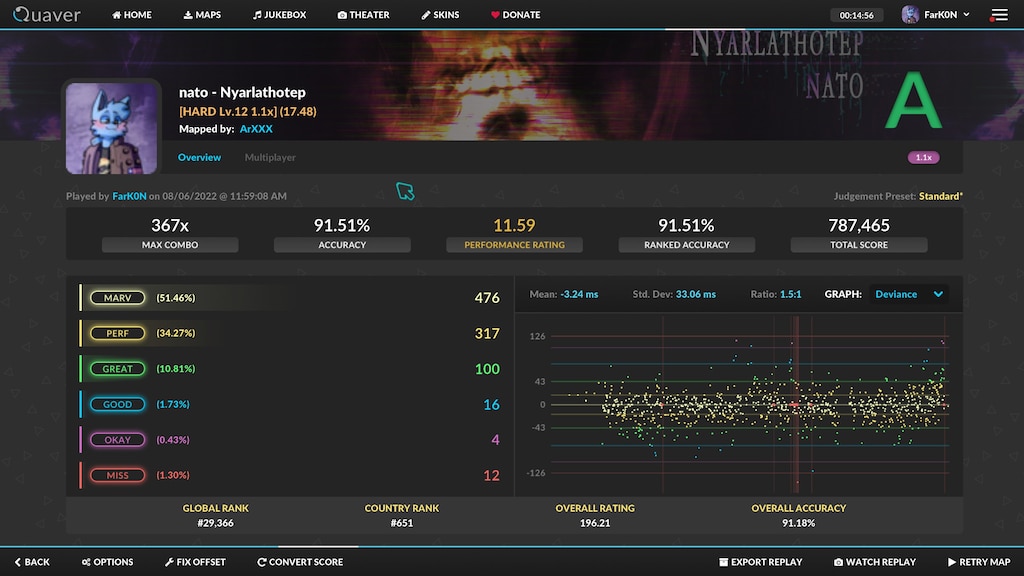 FARK0N
View screenshots
Not starting up at all?
The game just won't start, wtf do I do?
6

C0ZM0ZG4M3Z
Jul 5 @ 1:12am
General Discussions
accidentally remapped a song
i was messing around in the map editor and i added some notes to the song by accident, and going back and removing them would be near impossible to not mess with the song permanentally, is there a way to reset this?
2

Not Recommended
0.2 hrs on record
Early Access Review
how to get good at the game
step 1; delete the bgame
finished

Not Recommended
8.5 hrs on record
Early Access Review
community made charts are ♥♥♥♥♥♥♥ canerous, dont pick this up planning on having a good time unless you're a 4digit on osumania