Defend Ooo from the Bloon invasion in this epic tower defense crossover.
Visit the Store Page
Most popular community and official content for the past week.  (?)
Loading screen stuck
after i click to continue nothing happens just freeze loading screen
9 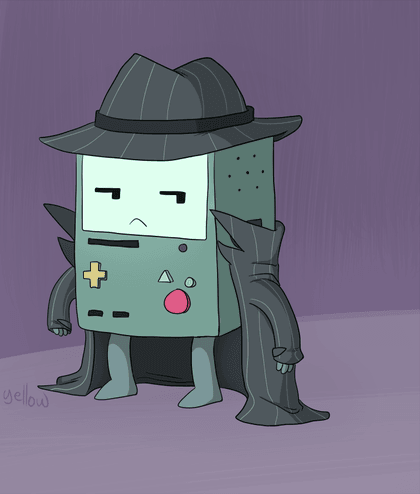 Haste
View artwork
[OFFICIAL] Bug Reporting Thread
Welcome to Bloons Adventure Time TD on Steam! Please use this thread to report any bugs/issues you might be running into. It's important to clearly describe the problem you're having and include as much detail as you can (including screenshots where applicable). This forum will be monitored by the Ninja Kiwi community team and we'll do out best to get all bugs reported and fixed in as little time as possible. We're also contactable via email here ! Thanks and happy gam...
183

Bloons Adventure Time TD - 100% Achievement Guide
A basic guide to the game and a walkthrough of how to get 100% of the achievements. 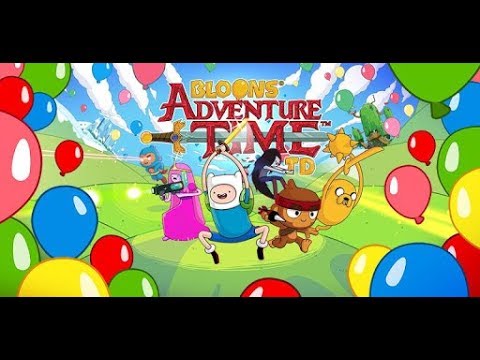 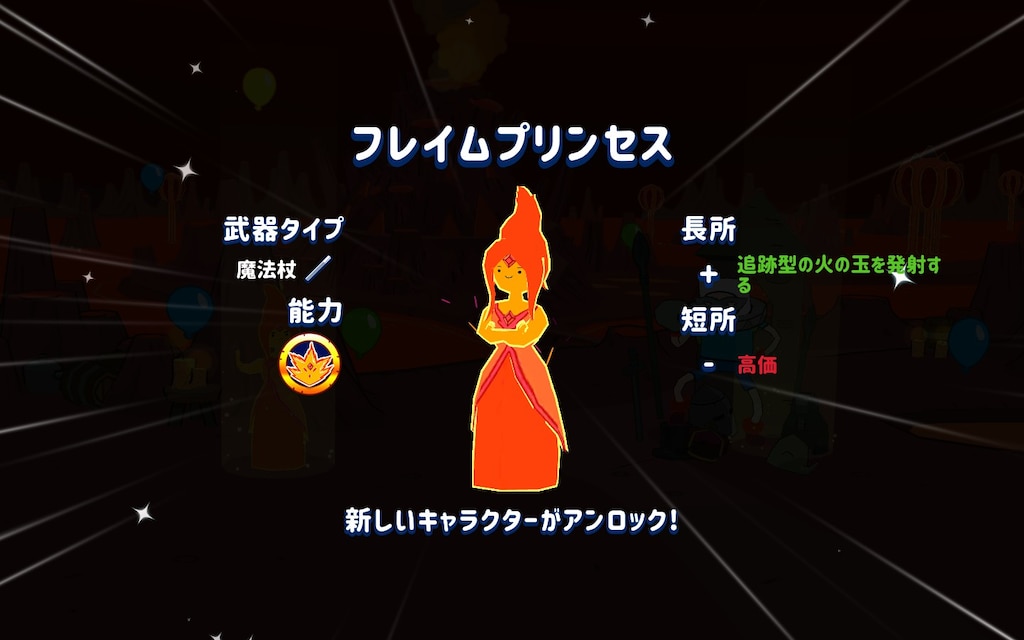 
Neutrals
-"Lootboxes", but they can be FARMED towards the end-game without spending any real currency
-Difficulty curve that provides some challenge, but not too much. Some people might want more.
-Premium content is decent, but not essential. This is fantastic for F2P players, but less so for people willing to spend.
-Remarkably well optimized for PC (less so for mobile), but can still be laggy at times (it's a tower defense game).


The "multiplayer" experience (The Martian Games)
After clearing the "beginner period" of the game, the multiplayer mode is enabled wherein you are challenged to compete against 5 other matchmade players around your level for a highscore (like king-of-the-hill) on a randomly selected map with a set of randomly selected 'modifiers' or 'rules' which augment the gameplay.

The highest-scorer earns 'multiplayer currency' that can be traded for lootboxes, items, and with enough grinding, even PREMIUM CONTENT (I almost reached that point after 1 month, but I estimate this would take from to 2-6 months of casual gameplay). Rankings are reset after 8 hours, while the map and rules are swapped after 48 hours.


Ending thoughts
I reached the end-game in a month completely F2P, so I can safely say it is NOT pay-to-win.
The end-game ultimately couldn't keep me engaged, but it was entertaining while it lasted. 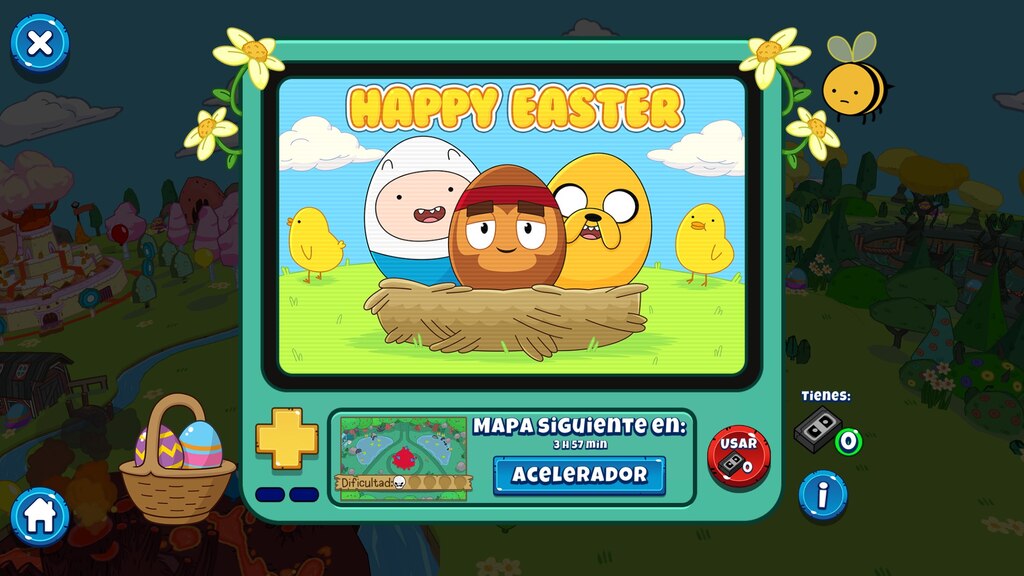 Solution for the "Loading Profile" glitch
I've explained it in the discussions, but I'll also put it here since there are a lot of people affected by the glitch. 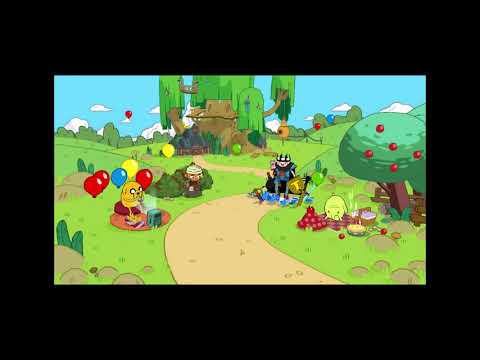 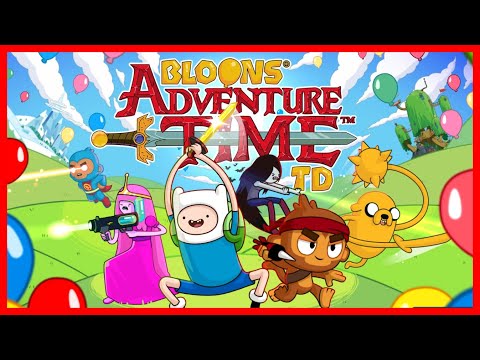 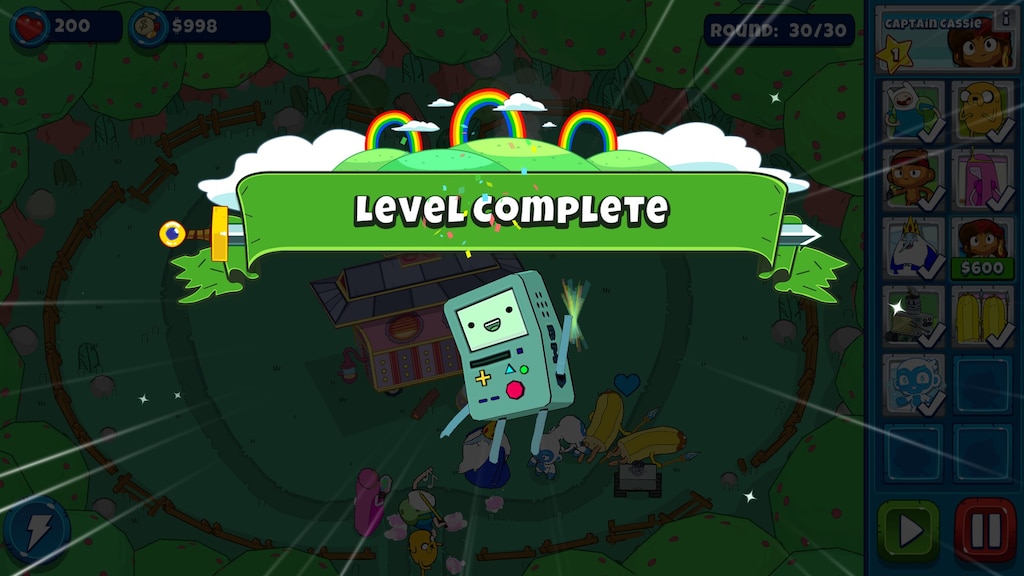 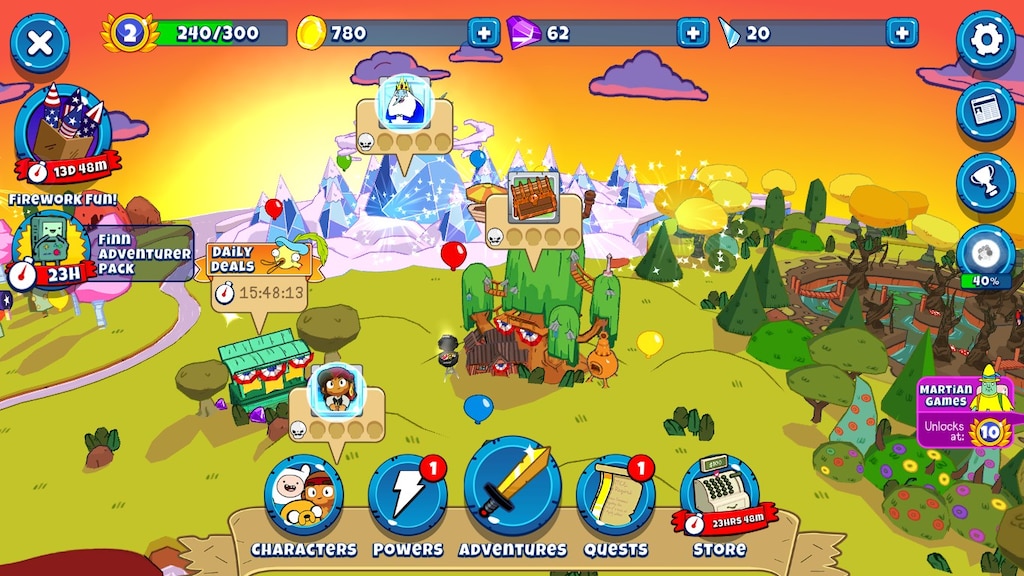 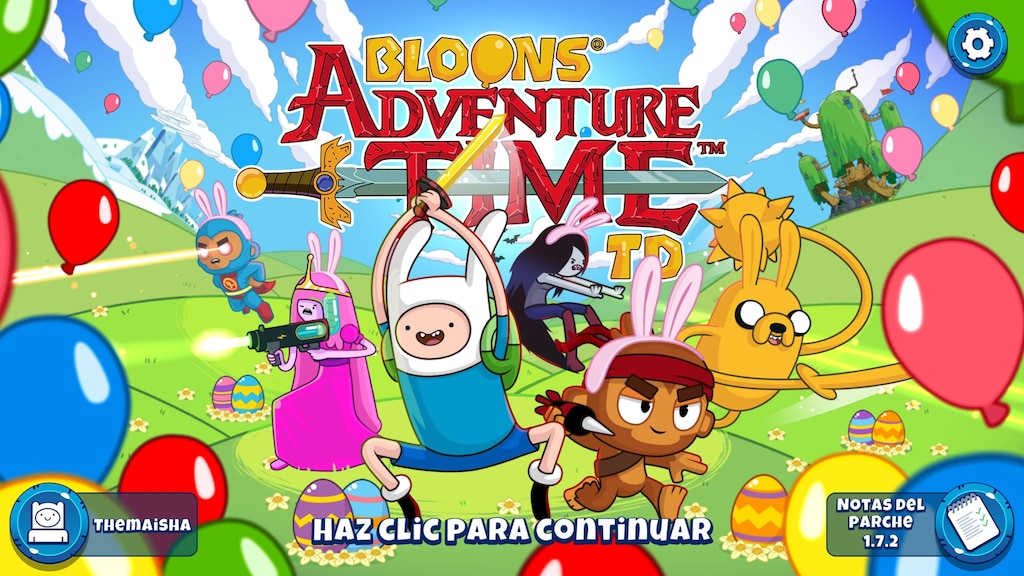 🎀ThemAisha🎀
View screenshots
Solution for the "Loading Profile" bug
I've seen a lot of people getting a bug where the game boots up but won't get past the "Loading Profile" screen, and I've found a solution that preserves your save file. I'll list the steps I took, but I can't guarantee success if you take any shortcuts.
15

Porky Minch
May 13 @ 2:45pm
General Discussions
Legendary orb chance! 4th of July event is on (American Independence Day)
In case you are looking at discussions and not hopping in the game, I figured I'd let people know the 4th of July event is going which means a chance to get a Legendary Wish Orb is available again.
1

themazingness
Jun 26 @ 1:00am
General Discussions
Is it possible?
I am new in this BATTD game and in the past months i am trying to play in MG (Martian Games). I'd like to ask, is it possible to go through round 80+ within 10mins playing ? I know maybe it's because my starting setup on MG were not good i can finish up to round 30 within 15-25 mins. Please share your comment, thank you...
3

김소정
May 10 @ 7:21pm
General Discussions
No one has rated this review as helpful yet