Legend of Keepers is the perfect mix between Dungeon Defender and Roguelite. You have been hired as a dungeon manager by the Dungeons Company. Your job is simple: protect their dungeons!
-60%
$19.99
$7.99
Visit the Store Page
Most popular community and official content for the past week.  (?)
Hotfix 1.1.0.1
Jul 1

Legend of Keepers
94
6
{BUG) NO LETTERS
I cant see letters in the main menu except from settings...anyone with the same problem??
3

This is it: the last Legend of Keepers DLC is now available - including in the Deluxe Edition Bundle and the Collection Bundle with huge discounts!

We are so happy to have been working on this game for 4 years.

Since the release of the prologue in 2019, so much has happened. We've attended incredible events, met amazing players, received tons of positive messages and constructive feedback that have allowed us to improve the game as best as we could.

Then we released free updates and paid DLCs to keep the franchise alive while focusing on our other internal and published projects.
And even though we are now working on several exciting projects, Legend of Keepers will always have a special place in our hearts.

So thank you to all Legend of Keepers players and to the best community for playing our game!
The adventure has just begun... 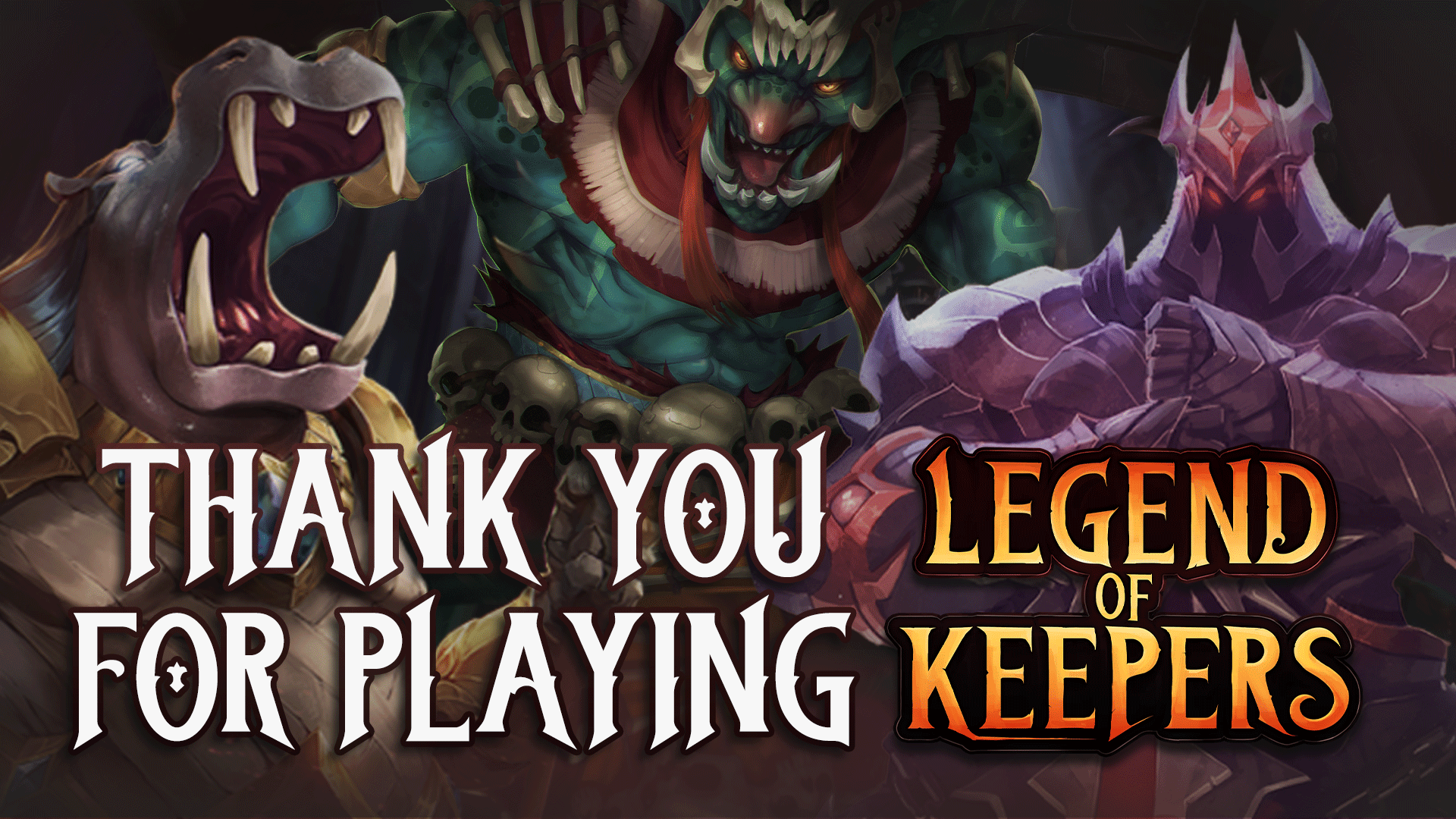 Soul Smugglers Update: 1.1.0 patch notes
To celebrate and as a way to thank you, 2 new Draconids and 2 new Neptunians are available for free for all players!

Hard difficulty guide, Slaveholder
This guide details all you need to know in order to beat the game on hard difficulty with the Slaveholder, in version 0.8.0.2, while taking the hardest possible veteran / champion route every time. The first section is for a quick reference, which also ser... 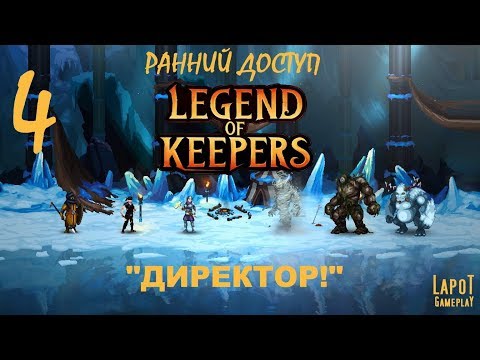 LapoT
View videos
Seems Unfair
Been playing for a couple of days, and getting tired of getting killed. My guys have 60-100 hp and enemies 200-400 hp, and basically 1 or 2 hit kill my guys I had 1 group of level 4 heroes go through all my traps, all my guys and kill my main guy... like WTF. Artifact are a joke, most give you some kind of bad thing, like half HP or some crap like that. Traps even leveled to 3 don't do anything to the heroes, you don't get much money to do anything with. The Upgrade Monsters that have their own room, usua...
10 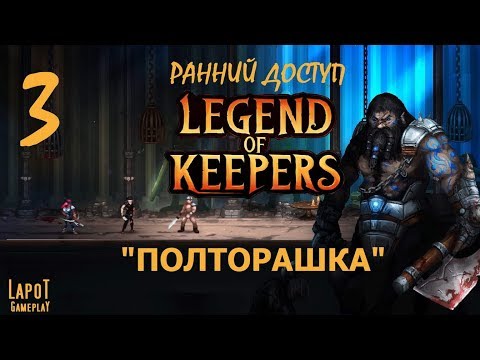 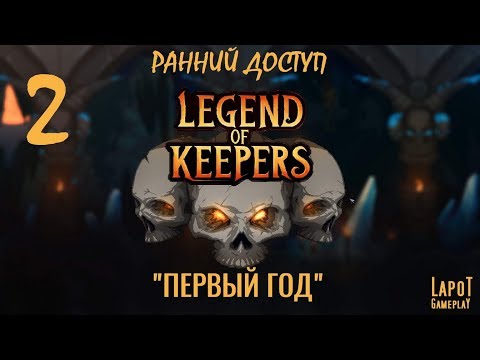 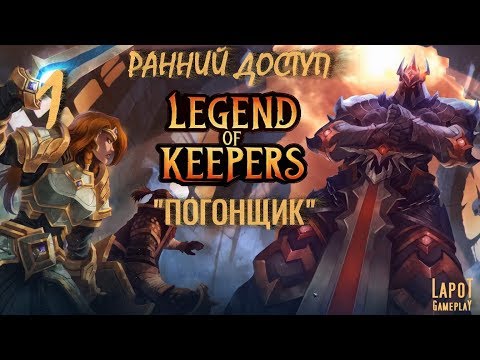 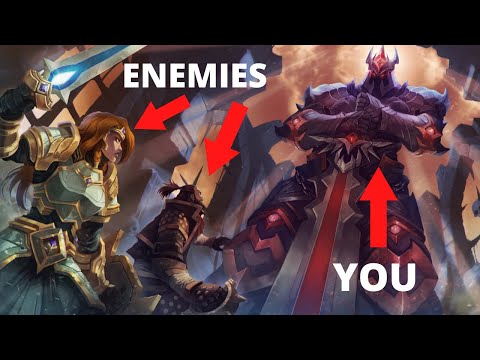 0
2
Being Villain is more fun - Legend of Keepers

Enchantress: Mistress of pain
Guide in using the Enchantress, an unlockable character. This guide is purely my creation and my or may not fit your playstyle. Obviously spoiler for those who want to find out themselves 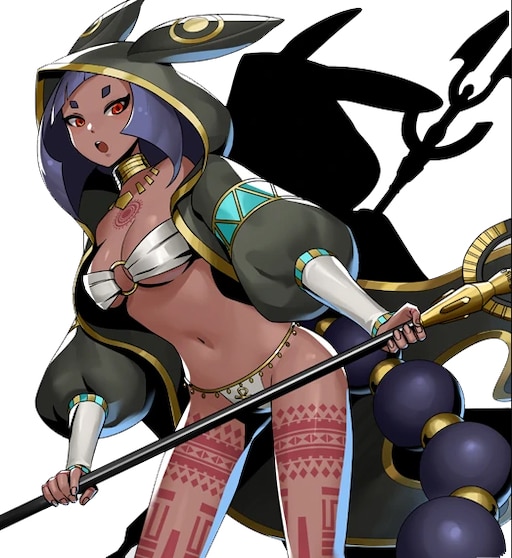 20 Ascension with any class
Boring way to win consistently as any class. I get Easy ascension 20 with Slave holder, but don't see why it should not work with other dungeon masters.

Be ready as the third and final Legend of Keepers DLC, Soul Smugglers, is coming on June 20th!

We can't wait for you to play it! 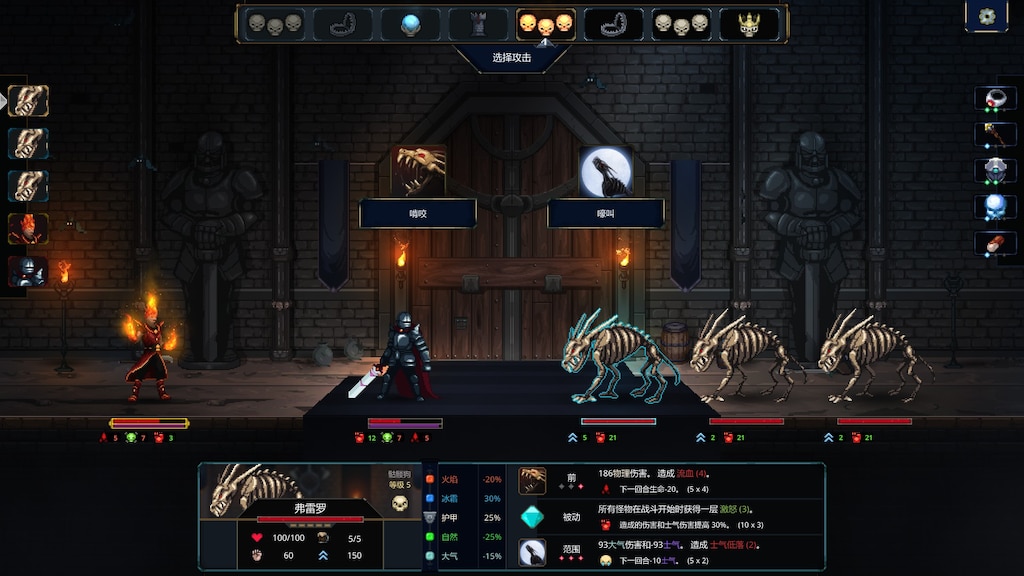 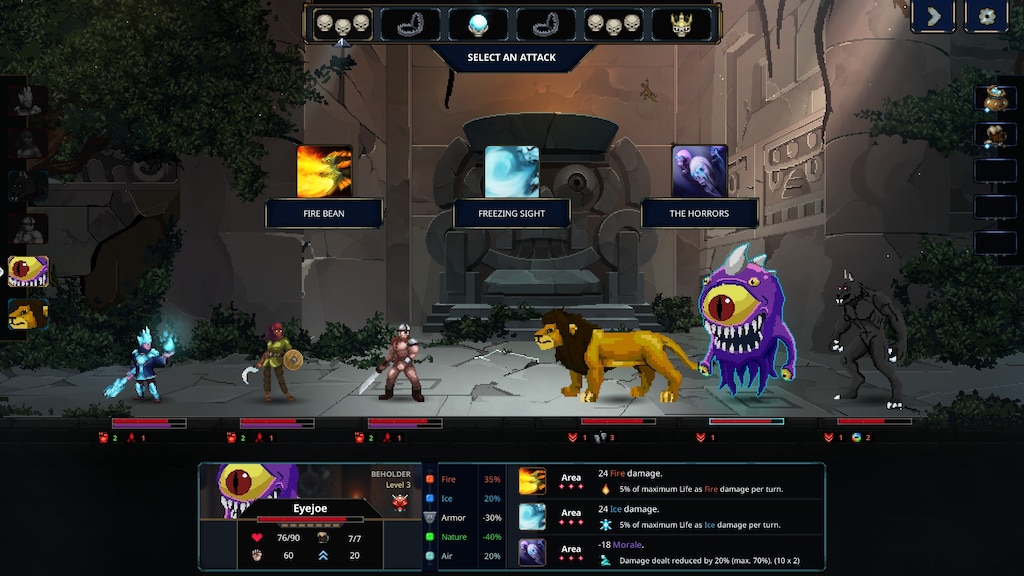 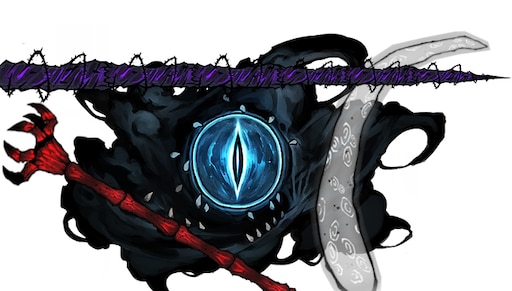 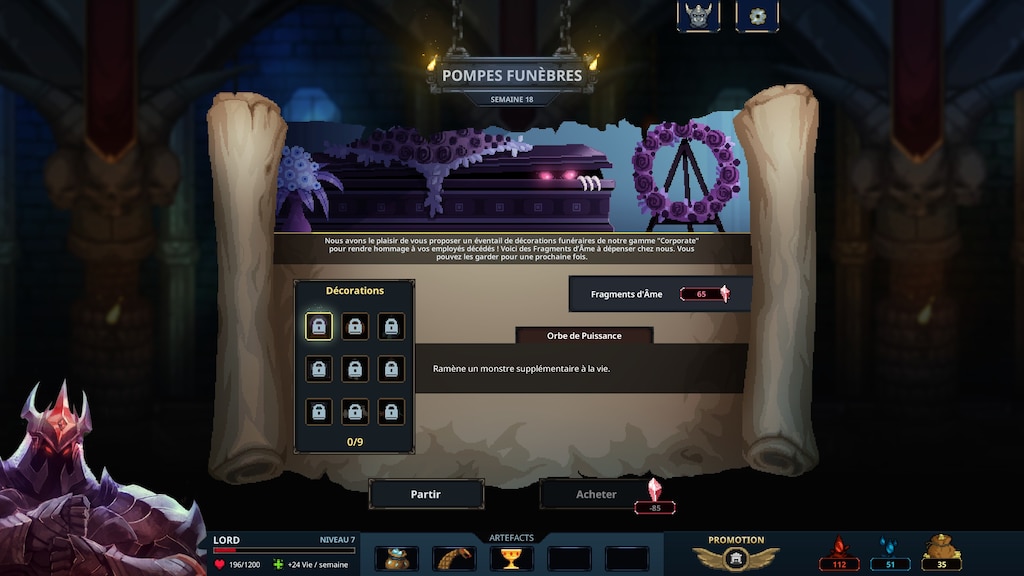 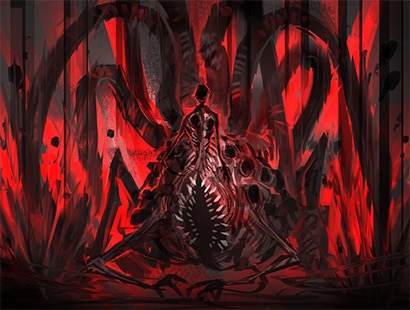 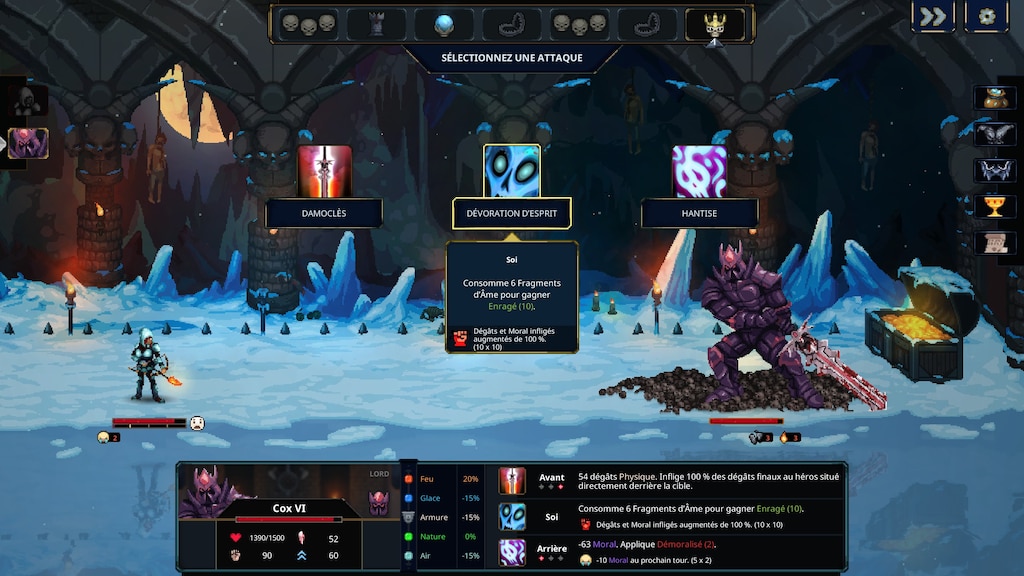 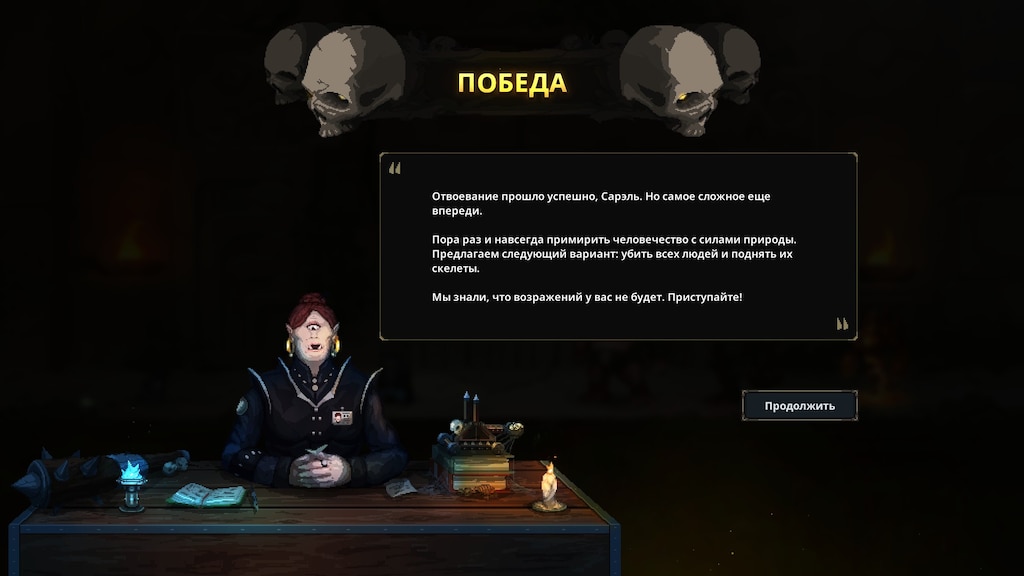 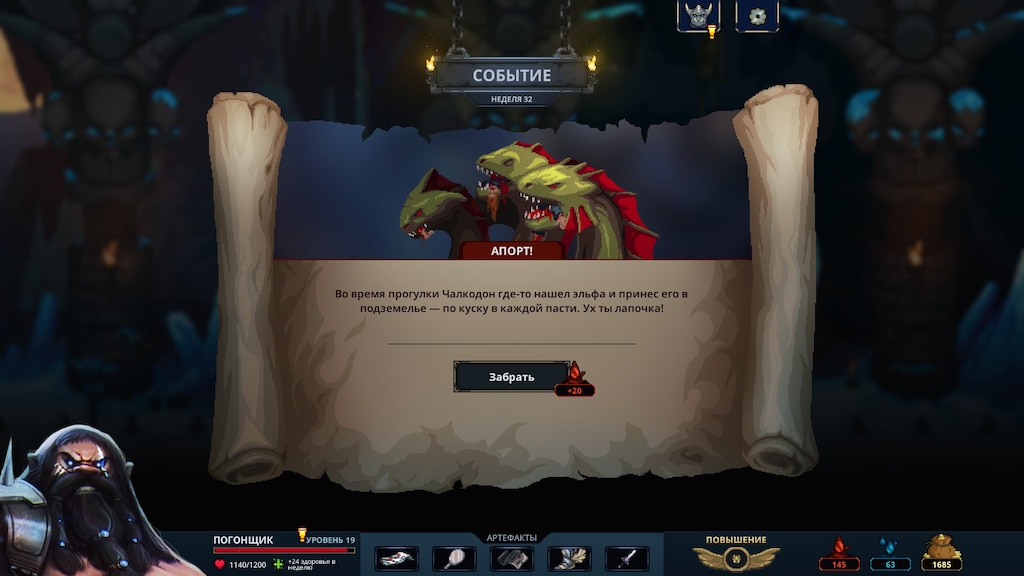 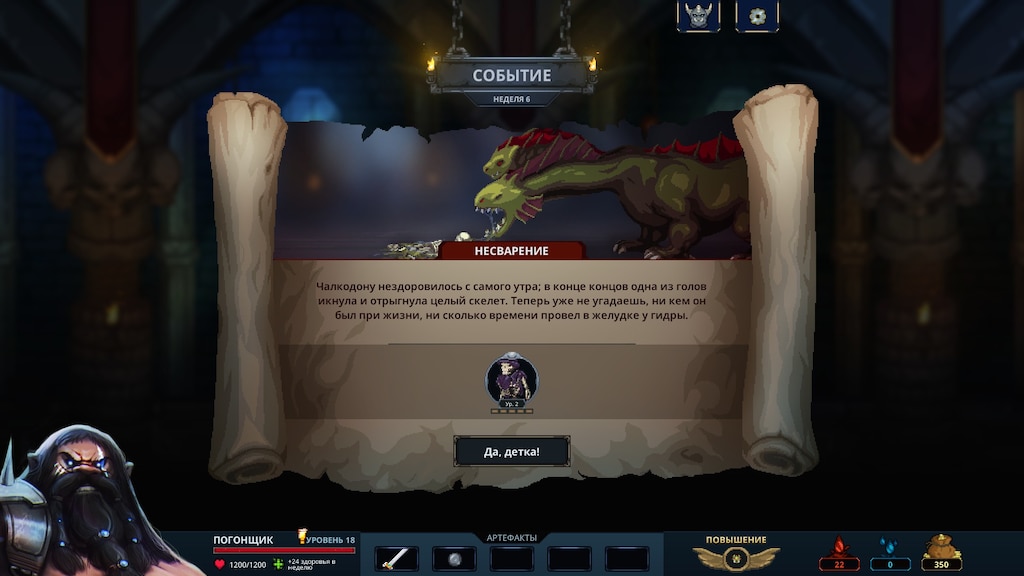 Not Recommended
5.1 hrs on record
The gameloop is repetitive. This is true of many games, but it becomes boringly repetitive,

Not Recommended
3.1 hrs on record
The game gets boring after awhile.

AnointedKing
80 products in account
0
"Previous" Disappearing Monsters (!)
First, it seems as though clicks to place your monsters don't always take. Second, I set up my rooms, then hit Previous to double-check placements, thanks to the uncertainty of the First bug. My Traps and Monsters are now missing. Whatever I had placed is there, but anything in the available roster is gone/invisible. Cannot interact with any ghosts of them either. This is a serious one. :)...
3

Warlok
2 hours ago
Technical issues / Bug report
Soul Fragments
Where can I see how many I have? The one move Cox VI has says it uses six fragments.
5

Mortecrane
Jun 21 @ 2:43pm
65 (EN) General Discussions
Can you still get a code for a monster by signing up for the newsletter?
I signed up, haven't recieved a code, I'll keep checking. I hope its still possible.
8

Stiglitz
Jun 21 @ 5:35am
65 (EN) General Discussions
No one has rated this review as helpful yet

Recommended
28.9 hrs on record
Currently on the second campaign and I am sorry but I do not see anyone's issues with this game. If you like card games like Boss Monster, then basically ignore all reviews and buy this game. This is yet another example of me wasting so much time putting faith into reviews that just don't add up to reality. I picked this up on sale and had it wish listed for a while. For the price of a premium IPA beer at the bar, pretty damn good investment.

In this game you stop the heroes from stealing the treasure in your dungeon. If you actually use strategy, you can outwit most heroes by either scaring them enough to force them to run away, or beat them into submission through force. BOTH win types are fun and rewarding if you plan correctly. However, you can only plan so much.. because certain elements and the order in which you place traps and monsters are randomly assigned.

Personally I think we all owe it to ourselves to take a hard look at the reviews and filter the garbage feedback from the valid. This is yet another game I've encountered that deserves much more credit than it is given. P.S I've encountered 2 bugs that do not impact the game. Occasionally the game hangs up after placing all traps and monsters when the game moves to the "master" screen prior to starting a match. Simply exit to main menu and return and the problem is solved. The other bug occasionally showed the Master's health higher than it was originally. This didn't affect game-play and resolved itself after one match.

I will be checking out your next title, thanks for the great game.