A Dance of Fire and Ice

A Dance of Fire and Ice is a strict rhythm game. Keep your focus as you guide two orbiting planets along a winding path without breaking their perfect equilibrium.
-20%
$5.99
$4.79
Visit the Store Page
Most popular community and official content for the past week.  (?)
Neo Cosmos OST and Future Content!
Jun 22 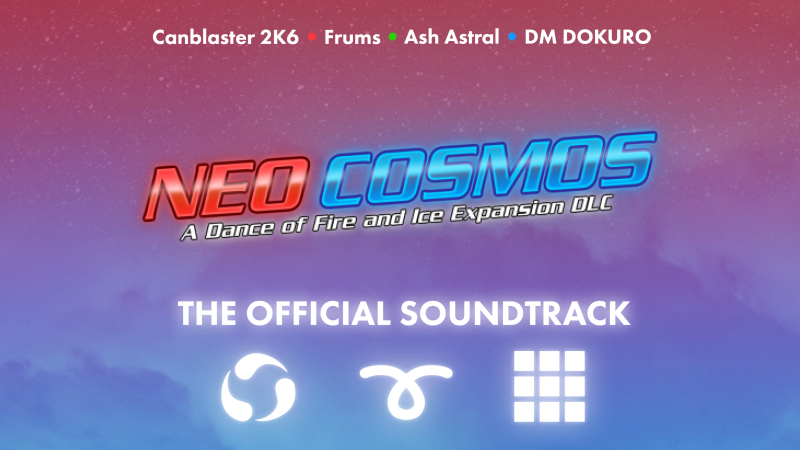 It's been an exciting month!

In case you missed it: our DLC expansion, Neo Cosmos, is out now!

It's been two weeks since we've launched the DLC, and the reaction has been really amazing. Thank you all for your support and your feedback. We had been working on Neo Cosmos for a long time in secret, keeping most of the details to ourselves, and hoped that you would find it as fun and surprising as we did while playtesting. Thank you all so much for playing.

Here's a summary of everything new that's happened since then!

We have some new Accessibility Features. If you're having a hard time in Neo Cosmos, you can go to the Advanced Options section of the pause menu to tweak some settings.

Hold Tiles: You can now choose from Normal (the usual default behavior), Allow Tapping Ending Tile (tap to end the hold, instead of releasing), and No Holding Required (just tap the beginning and ending tiles instead of holding.)

Freeroam Tiles: You can now choose to be invulnerable during the Freeroam sections. With this enabled, you cannot be destroyed by touching spike balls or lasers.

Custom Level Editor: Minor updates and changes to the editor

Balance Changes: A few changes have been made to Neo Cosmos to make the experience more smooth for the player. In addition, Practice Mode is now available in T3, T3-EX, and T5

New Localization: ADOFAI and Neo Cosmos are both now available in French and German!

You can read the full list and description of changes in these patches by checking out our changelog here: https://7thbeat.notion.site/ADOFAI-Minor-Changelog-v2-0-1-r91-4c8da3f86f7c4039a9442dcd157cd30b

Neo Cosmos Soundtrack
The official soundtrack for A Dance of Fire and Ice: Neo Cosmos is out now!

Find it on Steam:

Find it on Bandcamp: https://7thbeat.bandcamp.com/album/a-dance-of-fire-and-ice-neo-cosmos-ost

You can also listen to a few of the songs on our Youtube Channel: https://www.youtube.com/playlist?list=PLoV0Pc5bQC6LhGsbNaCGvHzuUP1TFeI1S

We couldn't have made Neo Cosmos without the help of our featured artists: Canblaster 2K6, Frums, Ash Astral, and DM DOKURO. They worked directly with TaroNuke in composing for the levels, and we really love the tracks they created.

If you'd like to support us and the featured artists, check it out!

We're Working On More Neo Cosmos Content
We have three things we want to note quickly!

1. We are now working on adding more content to be added to the Neo Cosmos DLC! It will take a while, but please look forward to it. We were waiting to see what the reception of the DLC would be, and since so many people enjoyed it, we're happy to keep going and add more to it. These updates to Neo Cosmos will be free content patches.

2. As we announced before, we are going to continue adding to the base game. That means new worlds, new Level Editor tweaks and improvements, new accessibility features, etc. are being worked on for regular A Dance of Fire and Ice as free content patches.

3. We're making a minor price change to the Neo Cosmos DLC. After receiving a lot of really positive feedback from players, and surprise at its price, we have decided to raise the price by $1 USD. If you already own the DLC, this doesn't affect you at all! You don't have to pay anything extra. Thank you for supporting the DLC so early. Consider the earlier price just a "super Launch Discount!"

The sales of Neo Cosmos have allowed us to dedicate the time to adding new stuff to it in the future, so we're really grateful for your support and your interest. There's more to come!


That's all for now! Thanks for playing, and check out the Neo Cosmos Soundtrack if you want to take the songs with you everywhere you go!

Our fans run a Discord server where you can talk about our games and the level editor: discord.gg/rhythmdr 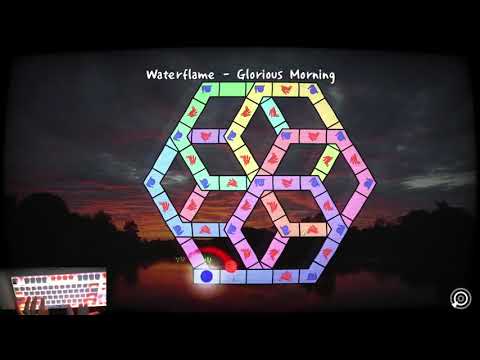 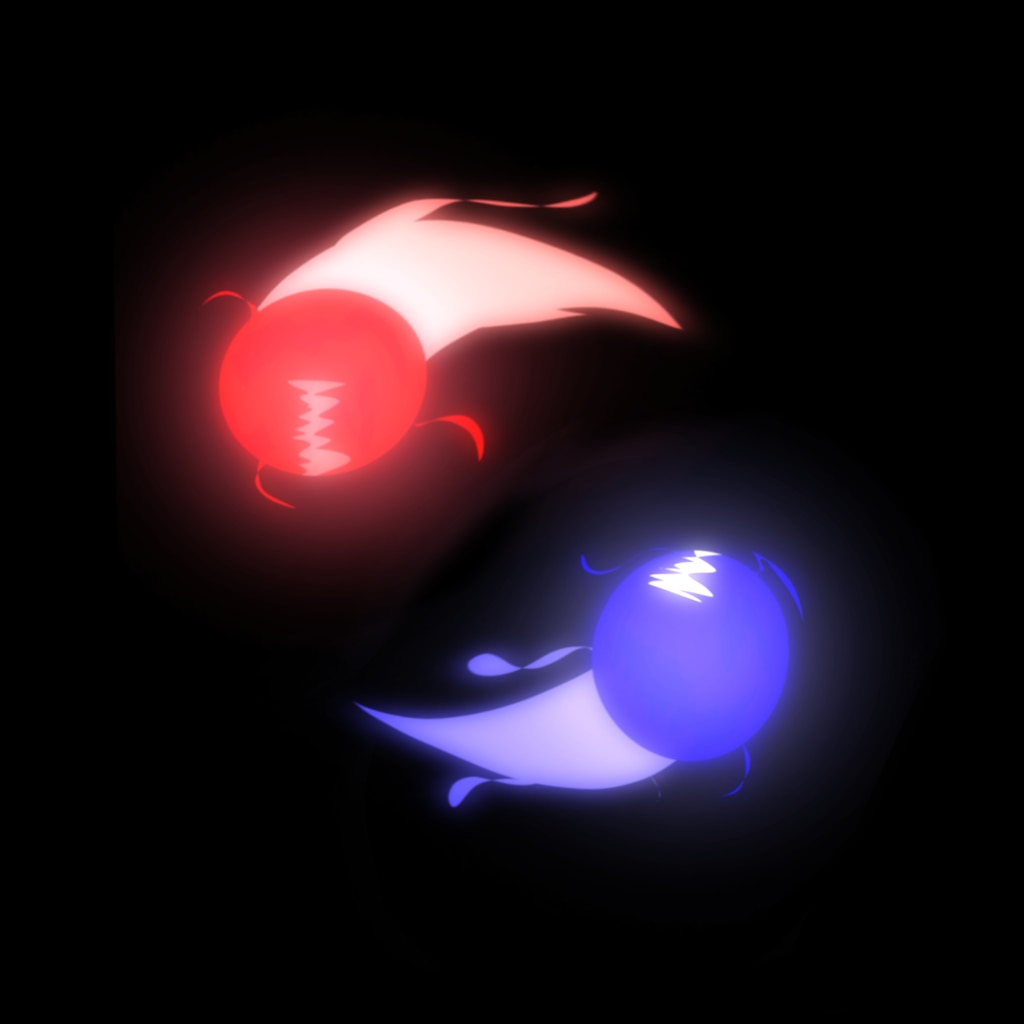 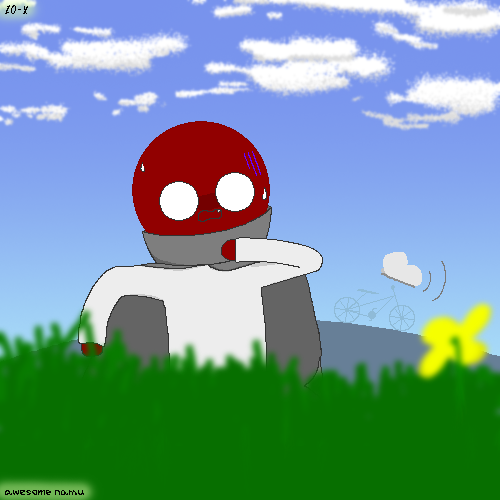 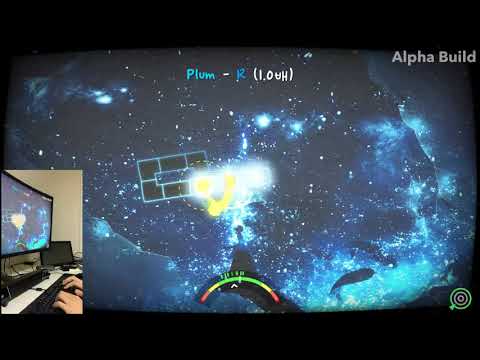 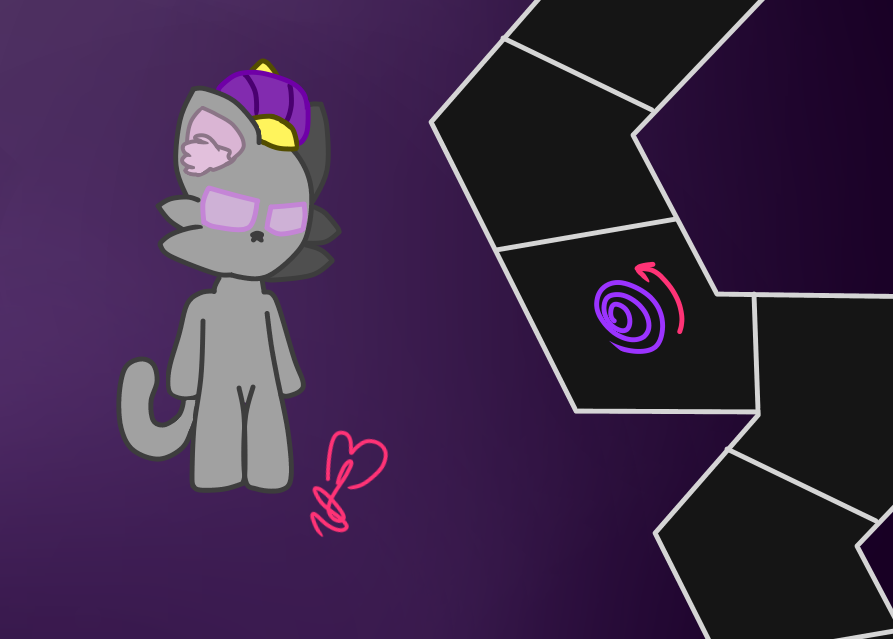 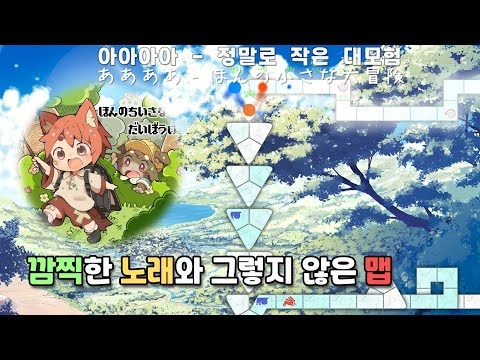 Don't Forget
Always when you start the game.test the calibration (MUST DO) 1:Complet the 12 main levels (including extras,secrets and events) that way you have a better understanding of the game.. 2:(Don't Skip any main or extra levels...there way harder levels u... 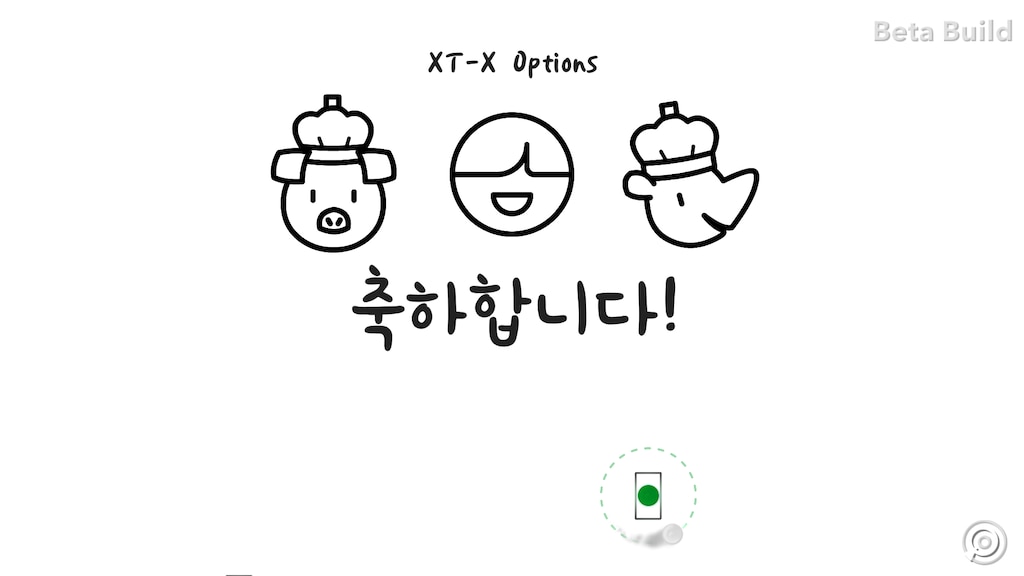 Recommended
4.6 hrs on record
I play a lot of other rhythm games and this is by far one of the most fun. Beat Neo Cosmos DLC and the whole base 12 worlds in 3.7 hours, but still the most fun 3.7 hours ive ever had with a rhythm game. WILL BE PPing as many things as i can :)

Recommended
42.7 hrs on record
Product received for free
I didn't receive it for free 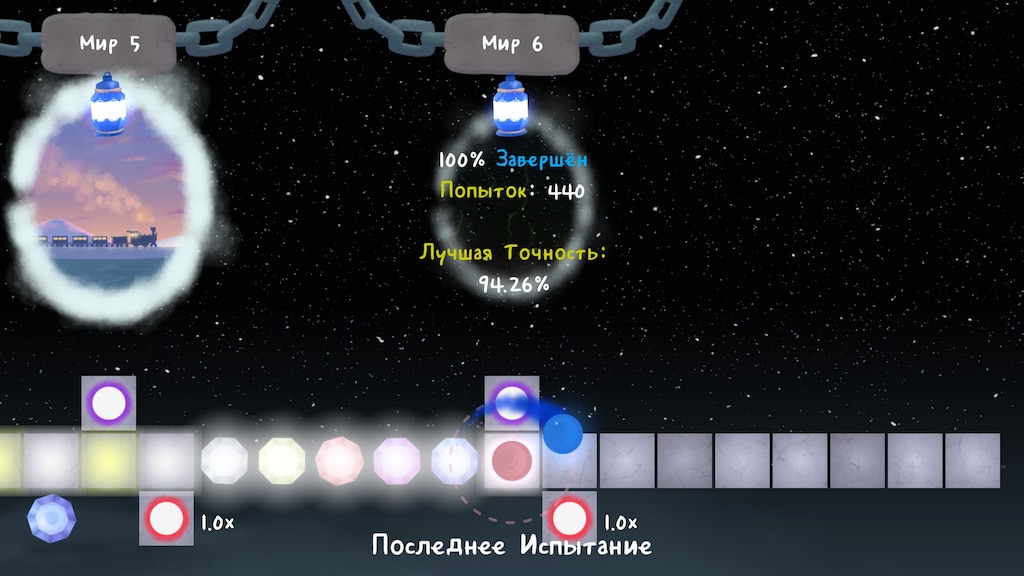 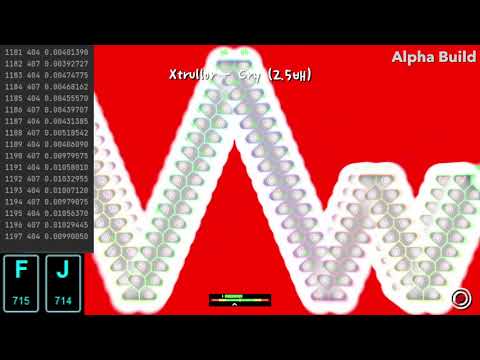 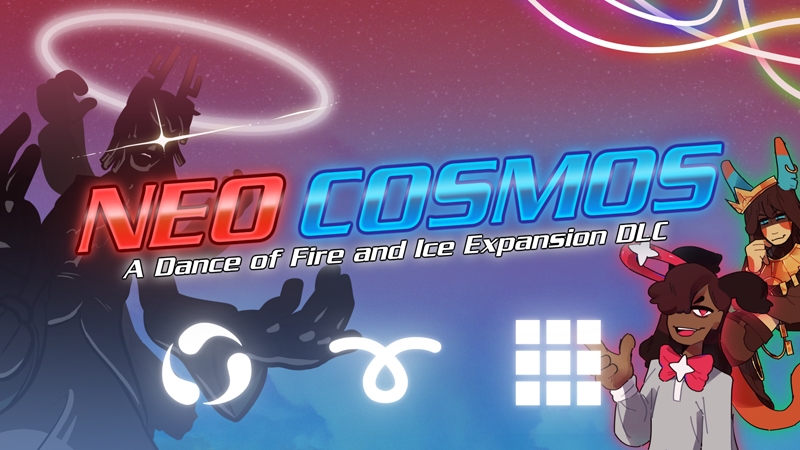 A Dance of Fire and Ice: Neo Cosmos is now available! Neo Cosmos is an expansion DLC we've been working on for a while now, and we're excited for you to finally play it. It adds new worlds, new game mechanics, all-new music, and new Level Editor events.

The DLC is directed by TaroNuke, creator of NotITG and UKSRT. Check out his previous works and you may get an idea of his game design style! Taro was incredible to work with, and has been crafting this expansion from the ground up for a long time. He has a very particular skill and style for making levels, which was perfect for a game like A Dance of Fire and Ice.

Once you have the DLC, you can find the new worlds by traveling to the portal to the right of the Main Menu!

DLC Features
New worlds: Adds 5 new worlds to the game, each with new mechanics and gimmicks.

New editor features: New Neo Cosmos-specific level events added to the Level Editor. Share your levels on Steam Workshop, and play levels that use them!

Directed by TaroNuke (creator of NotITG and UKSRT), with plenty of surprises, new characters, and story.

Neo Cosmos FAQ
Q: Who made Neo Cosmos?
A: Neo Cosmos is directed by TaroNuke, with help from the 7th Beat Games team. We all worked on it together, but it deserves a huge thank-you to Taro for coming up with the ideas, story, and levels. Thank you Taro! It also includes great character art from two artists, SUPERCOMPUTATION and electr1ca.

Q: How difficult is Neo Cosmos?
A: It has some new surprises, so that answer will be different for each player! We recommend that you at least try playing the main 12 Worlds of A Dance of Fire and Ice before playing Neo Cosmos. We like how it feels as an extension after playing those, but the DLC does not require that you beat those levels to play it, so don't worry!

Q: Do I need to unlock Neo Cosmos?
A: If you've purchased the Neo Cosmos DLC, the only thing you need to do to unlock the new content is to complete World 1 (and the boss level 1-X) from the beginning of the game. You probably have it unlocked already!

Q: Will the Neo Cosmos content come to mobile?
A: Yes, eventually! We are still working on it, so it might take a while for the mobile version to be updated. We can't really confirm anything else about the mobile version yet. Thank you for understanding!

Q: Us the Neo Cosmos soundtrack available to purchase?
A: Yes! You can get the soundtrack on Steam or Bandcamp![7thbeat.bandcamp.com]


We hope you enjoy the DLC! We had a lot of fun playing it ourselves. Ever since we launched A Dance of Fire and Ice, we've been surprised over and over again with how many different ways there are for creators to explore new rhythms and new game concepts. The game has evolved a lot since it first launched.

Thank you for playing, and let us know what you think of the new levels!

Our fans run a Discord server where you can talk about our games and the level editor: http://discord.gg/rhythmdr 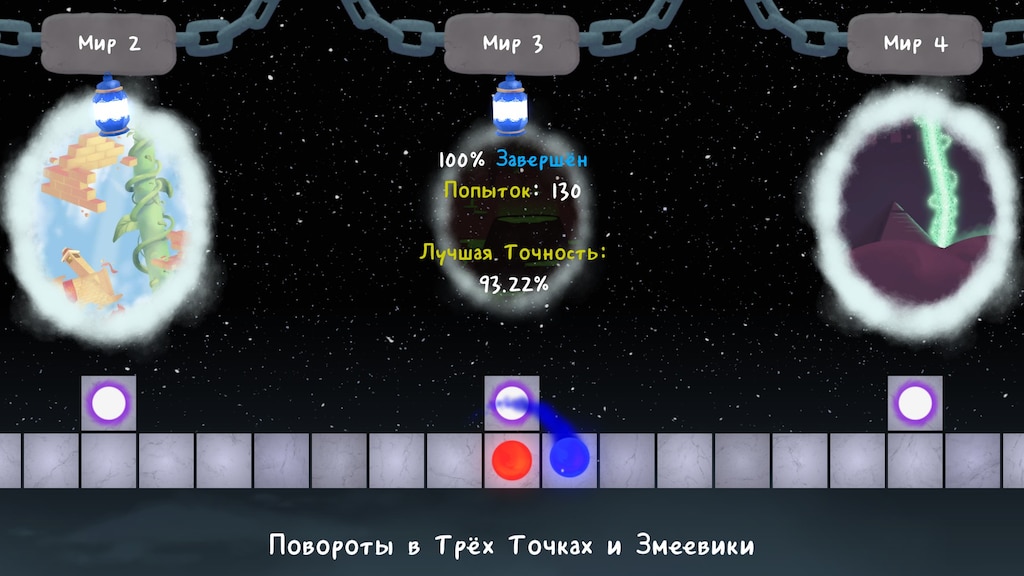 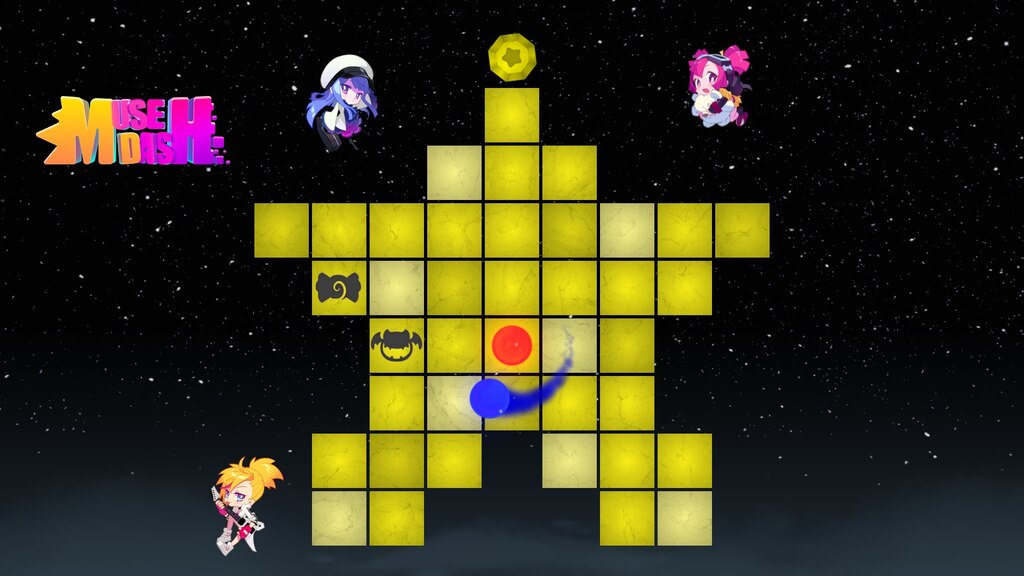 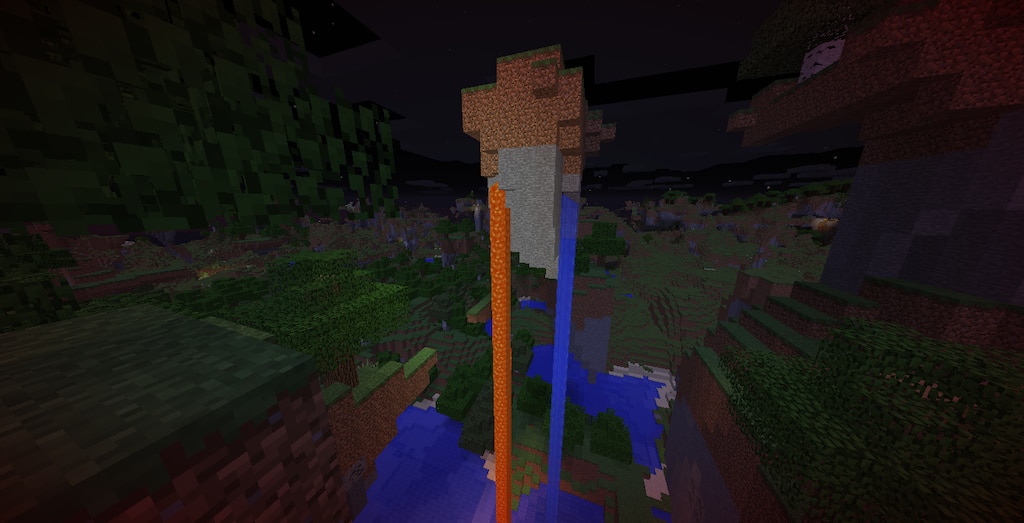 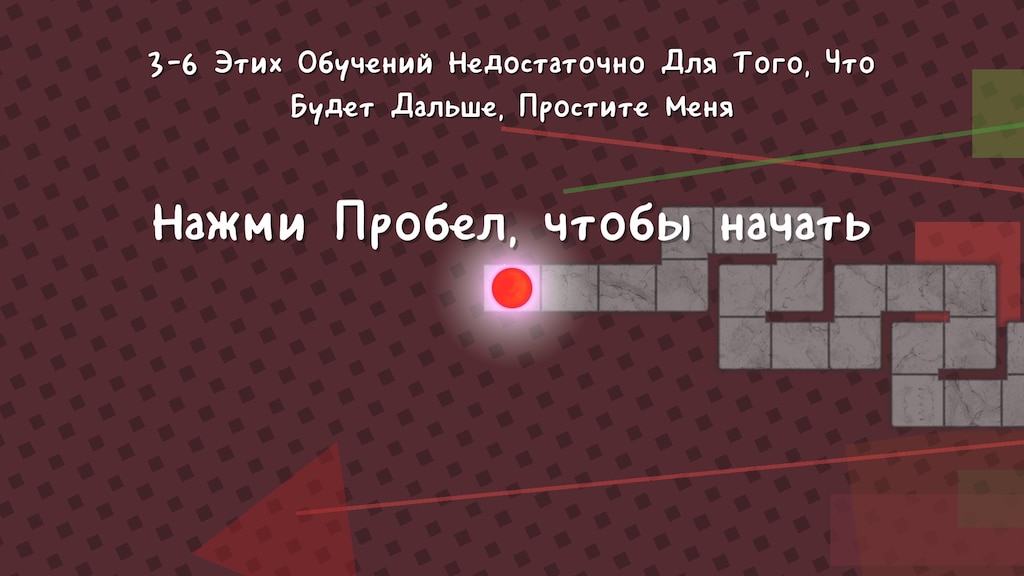 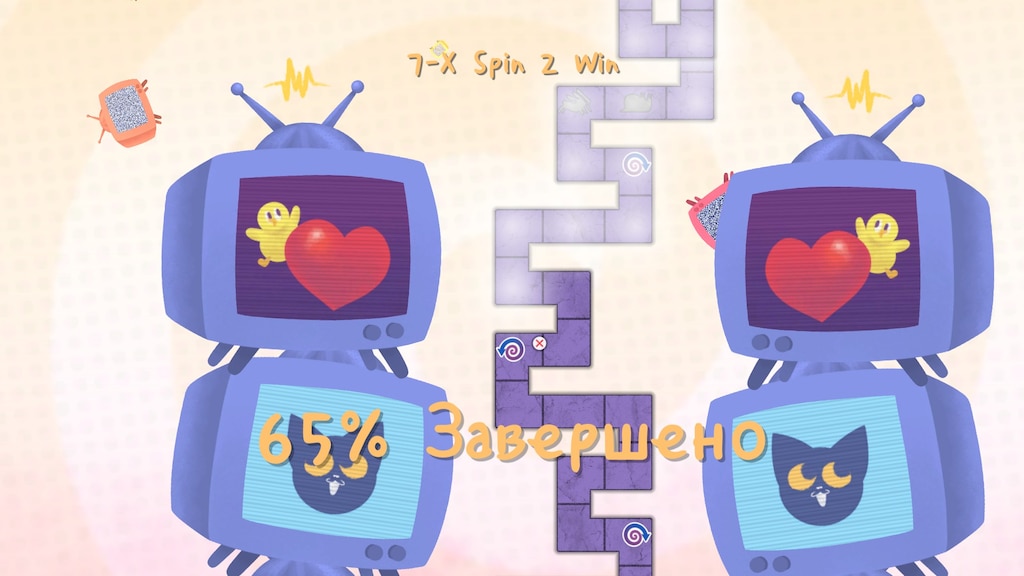 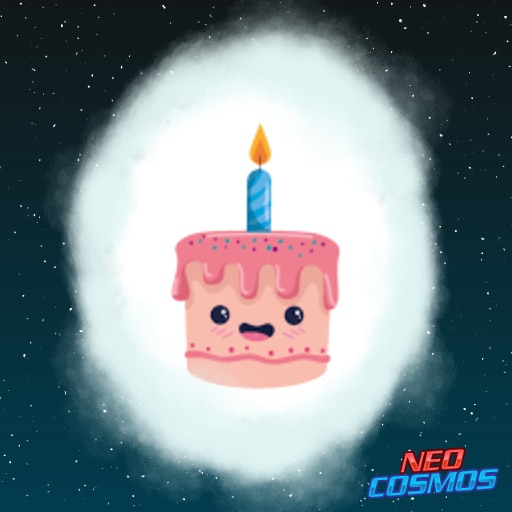 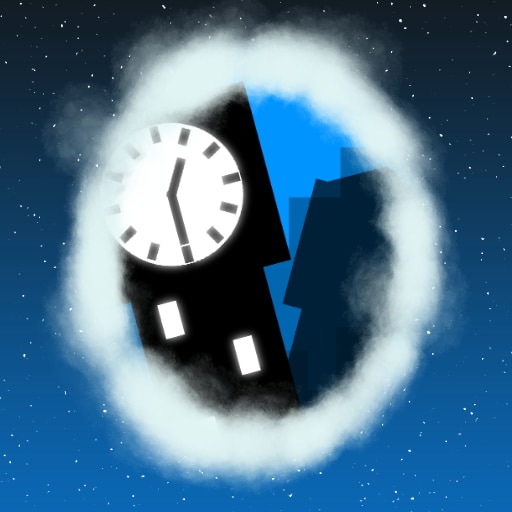 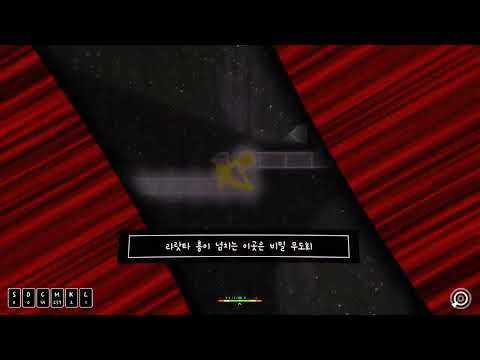 Menagerie
View videos
Multitaps in the Editor
Is it possible to create Multitaps (found in world RJ) in the Editor? If it is, how? I've been making a level and ended up in a situation where I wanted to use one, but there is no apparent way to make them.
4

유농밀크UMK
Jun 10 @ 10:02pm
General Discussions
Does finishing World XO give bragging rights?
probably not, but this level is hard.
2

Hannabbi
Jun 25 @ 12:49am
General Discussions
d'aw man
this was the only game i had 100% completed on steam and now that i have the new dlc there's no way i'll be able to beat all of the new ex levels (let alone unlock them) for the last achievement skill issue :\
11