Discover a brand new RPG from the creators of The Witcher 3: Wild Hunt. Facing an imminent invasion, Meve — war-veteran and Queen of Lyria and Rivia — is forced to once again enter the warpath and set out on a dark journey of destruction and revenge.
-50%
$19.99
$9.99
Visit the Store Page
Most popular community and official content for the past week.  (?)
I have a question
Does this include stories from the witcher books?? Or it's cd project work?i don't want spoil or anything because i've just started reading the books lately.
10

Choices and Consequences
Herein I'll be documenting all the choices and their consequences, large and small. This is a large undertaking so if I missed anything please let me know in the comments, and obviously... there will be SPOILERS, stop reading if you care about that
31
129 ratings 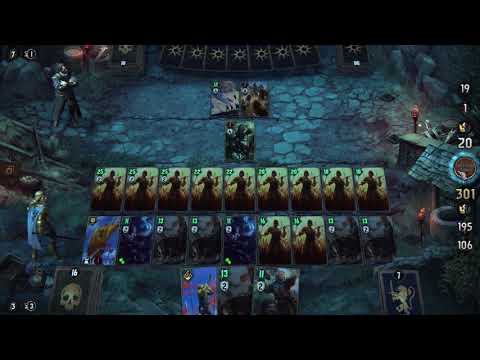 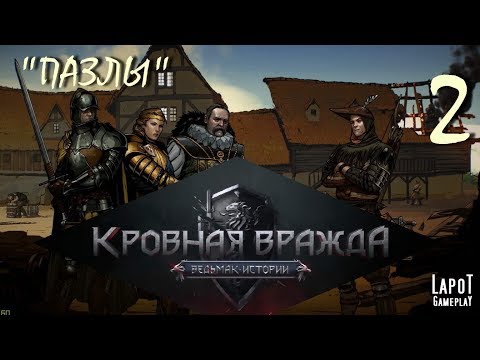 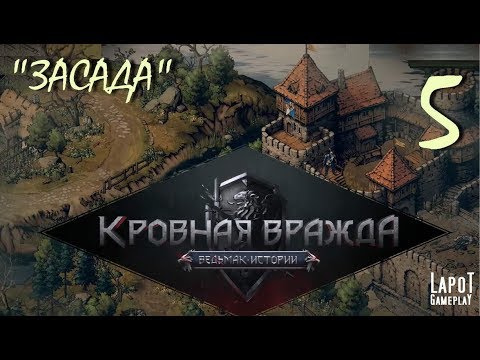 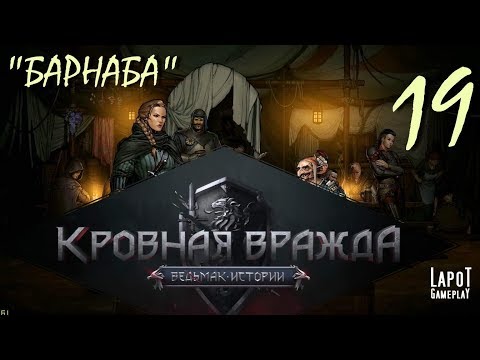 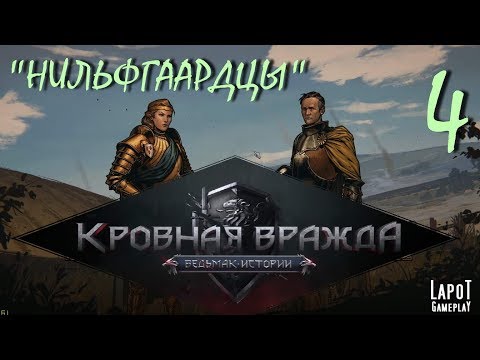 Not Recommended
1.7 hrs on record
Surprisingly not for me, because I love everything Witcher related and loved Gwent in TW3.

I find all the out-of-combat parts of the game just dull and far too slow paced. The worst offender is the map exploration, it's boring and feels completely superfluous. It adds some flavour, but I found it not at all engaging since you're mostly just walking around picking up free resources. The fact that you have the option to upgrade your move speed not once, but twice, means they know this. It just slows the game to a crawl between battles. This, combined with the (actually very good) voice acting/narrative sections just keeps you out of the action for too long. I found myself wanting to mute the voices and just read the cutscene text to just get on with the game faster. The puzzles are frustrating at first, requiring a better knowledge of the cards that can reasonably be expected at such an early point in the game. After 2 hours of play, spent mostly walking around, encountering probably 10 battles, I've yet to enter an unscripted/non-puzzle battle, and I'm just bored.

Overall, I find the game explains only basic functions and a few card specific strategies. It suffers from not explaining some broader concepts very well or at all. Here are 2 examples:

-I didn't realise puzzles were set game states with set cards. I left a couple puzzles behind thinking I just didn't have a strong enough deck to win yet. Meanwhile, they are just a static logic puzzle with a single possible solution.

-The Watchtower building says it "Marks the location of treasure and resources on the regional map". What it actually does is give you the option to spend 50 gold at a time to reveal the 3-5 closest unclaimed free resources, from which you'll earn around 80-200 gold total. So you're actually pre-spending 25%-50% of the gold you've just revealed.

The game also often suffers from ambiguity in dialogue trees and player decisions. Near the start, you get told by some no-name simpleton soldier that a village is believed to have harboured some bandits. They make no effort to make him sound credible, in fact, quite the opposite. In choosing how to deal with them, I did nothing because I didn't think there was any proof they actually did. Then I'm immediately penalised for having not punished them, because they actually did harbour the bandits. Some of Meve's resulting dialogues don't reflect what you've selected for her to say.

I can see why people would like this game, but it's really just not ticking any boxes for me. I was surprisingly disappointed. 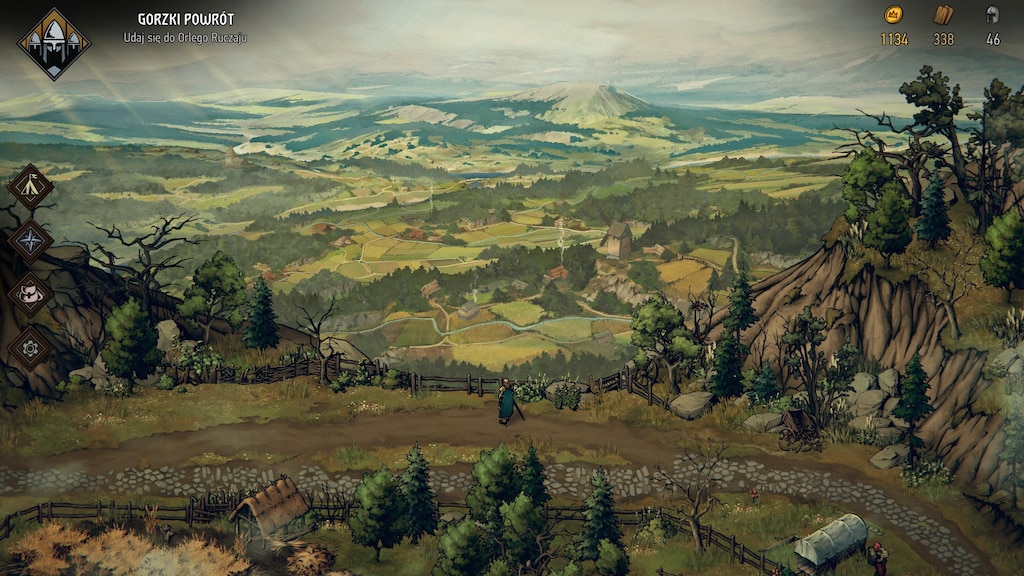 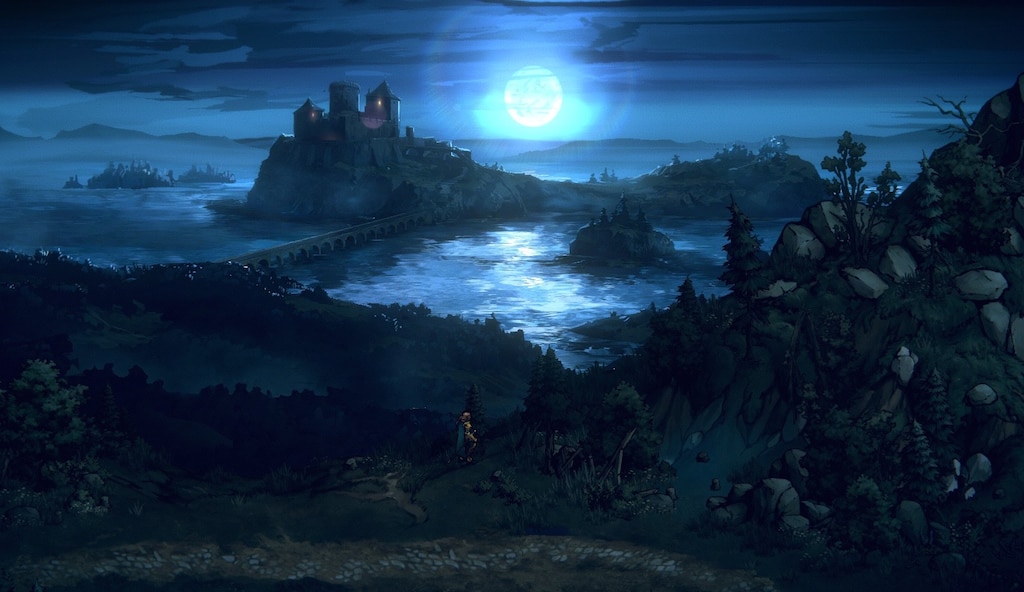 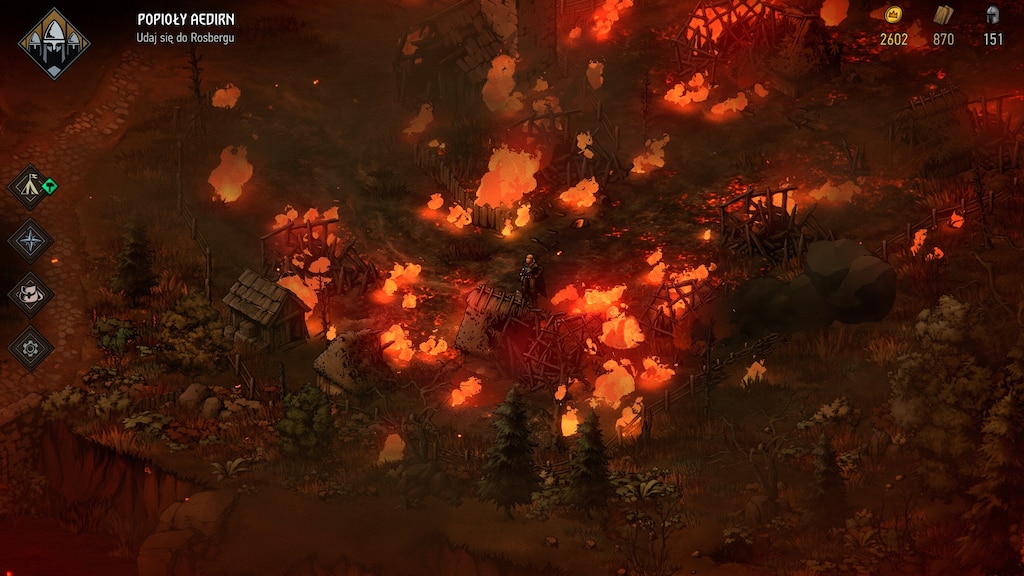 Recommended
38.8 hrs on record
Amazing and challenging card game. But do not get fooled by the marketing of Geralt. 8/10 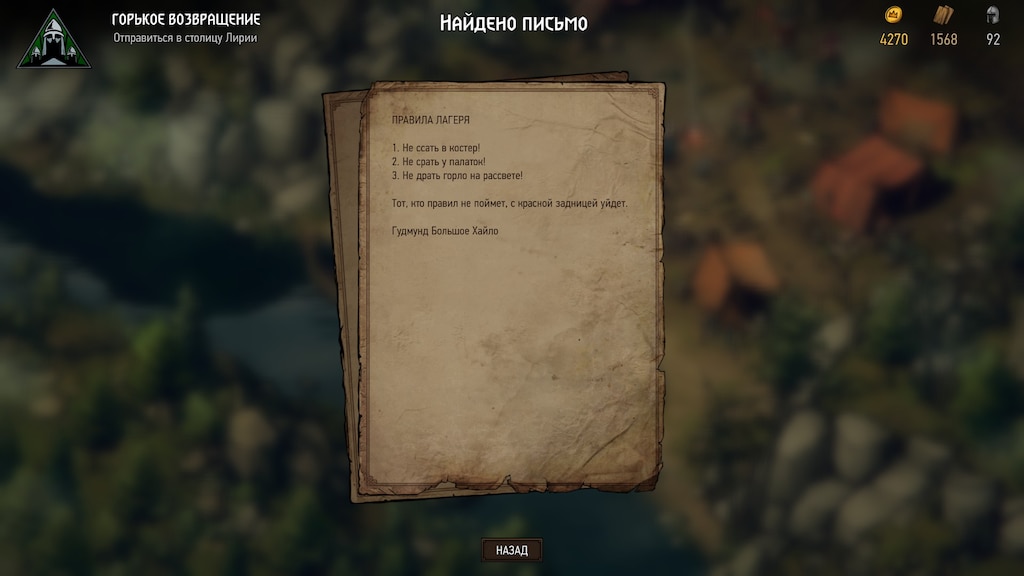 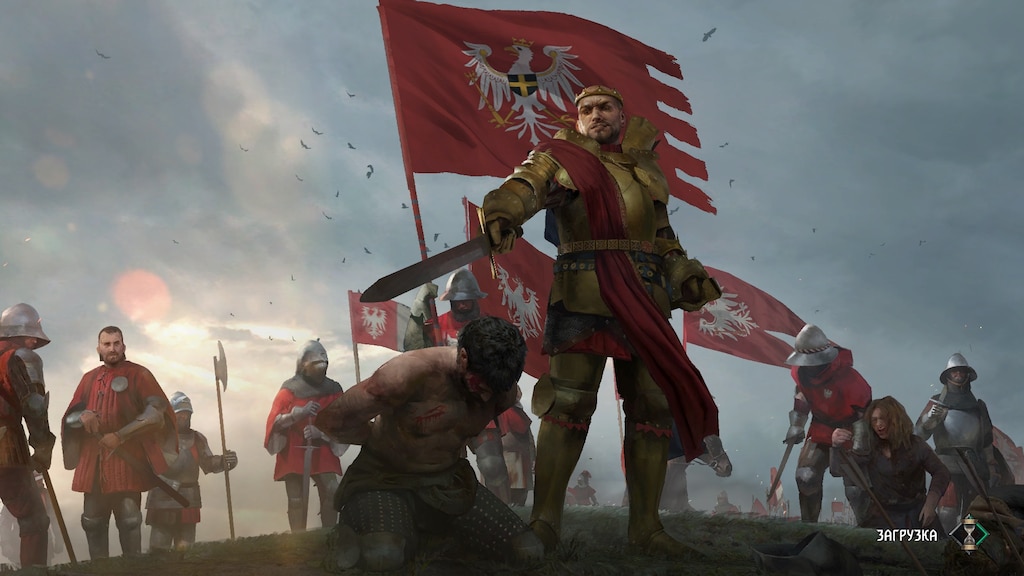 ☩ΡΩΜΑΝΌΣ☩
View artwork
Why is this game so unknown and unpopular?
This game is so underrated it's a shame ):
7

DaniTheHero
Mar 19 @ 7:47am
General Discussions
Is this the only Card game? Is there a full Gwent game?
Thx
11