A point'n'Click adventure game. Resolve mysteries and fight the Great Evil.
$19.99
Visit the Store Page
Most popular community and official content for the past week.  (?)
Blocked by the puzzle bug
When I escape the prison, I use item in jail door again and I block on it the 6 lock puzzle only have 1 can switch, I cannot quit the puzzle I have to change it on SAVE.ini, really hard to found a number point can rollback would you like to add a go back ...
2

rapdia
Feb 19 @ 12:58am
General Discussions
Stuck
Hello everyone! I need urgent help. [Spoiler warning] After defeating Mammon and using his eye on the computer, I'm stuck. In 'Management', I clicked 'Unlock'. After I solved the puzzle and operated the switches, my screen is frozen. It is no longer possi...
6

schwarzeelisabeth
Feb 13 @ 9:04am
General Discussions
helping in Russian translation
Tell me, is there a file in which text to translate into Russian? son wants to play)
7

SelinCORP
Feb 10 @ 5:14am
General Discussions
Resolution adjustments?
Is there any way to change the resolution of the game or zoom it to fill the screen or anything? I run an ultrawide monitor at 3440x1440 resolution and the game runs in a little box in the middle of my screen. I'd be happy if I could simply zoom it in s...
7

Not Recommended
2.3 hrs on record
Product received for free
I backed this game, because I greatly enjoy the theme. By looks of it, it promised to be awesome.

And it looks awesome. Interface, the picture, the atmosphere, attention to details, sound design? How they made the action scenes with comics style... The art part of this game is really genius.

Which pains me even more as the thing I'm looking foremost in adventures and mystic/occult genre is the story... And the story is really bad here. The plot is there, it sets things in motion and it's understandable in terms of where should I go and what should I do. There's this cool worldbuilding too. Description of demons in your diary is awesome, interface is oldschool and top notch, it delivers this nostalgia itch of mine. But the character development, detalization and reason were clearly not the center of the focus and it spoils literally everything for me. I just can't play it if the game is not going to tell me a believable story. Which sounds weird from a fan of mystic and adventure genres, but we'll get there.

Have you watched early seasons of Supernatural? How Winchesters always tried their best risking their lives to save the bodies of possessed people, having nightmares about cases when they wouldn't be able to save a person? It's also the case in most stories of possession, they give us hope at least something can be done to save the possessed person. Screw it, apostle will just cut everyone to pieces with his word. OK maybe it's his personal style and that's just how he is, right?

In every one of my favourite adventure games interactions with items (even useless ones) are so good because the reaction of protagonist reveals their character and their way of thinking. What we got here are cheesy jokes. Is Apostle just a kind person who likes cheesy jokes about everything despite their scary and hardcore appearance?

Maybe. I never know it. Because after the tattoo salon girl reacted to Apostle cutting her friend of pieces in a way like this: "sad, but hey, he remembered to get back my hairpin, what a mysterious dude!" - here I was done. A player knows her friend was a demon, Apostle knows it, but for a tattoo salon girl there was little reason to believe this guys is anything else but a crazy maniac. If this episode was like this on it's own, I would believe there's something we're not meant to see yet, but the combination of everything said above summed up into a climax for me at this point. It's just the sort of writing I don't buy unless it's a parody, which is not why I wanted to play this story. I guess I really was expecting something different in this regard - a strong character building in a cool mystic/occult setting.

And it's really pains me that I can't like it, because visual presentation here is top notch, even despite a lack of voice acting. I am deleting this and while I will clearly use this game as an art reference, I can't play it because this sort of writing is not what I am looking for in stories. 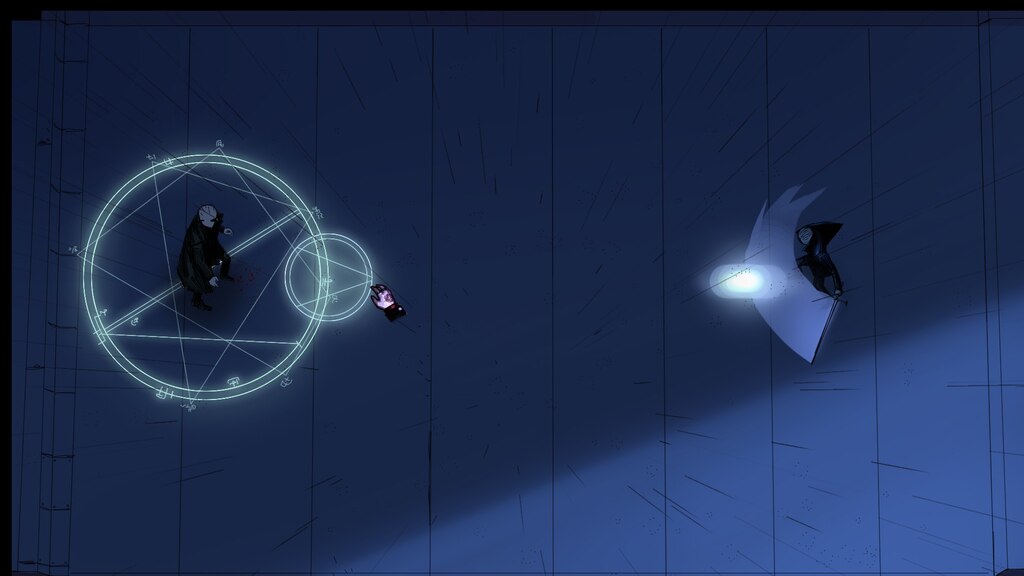 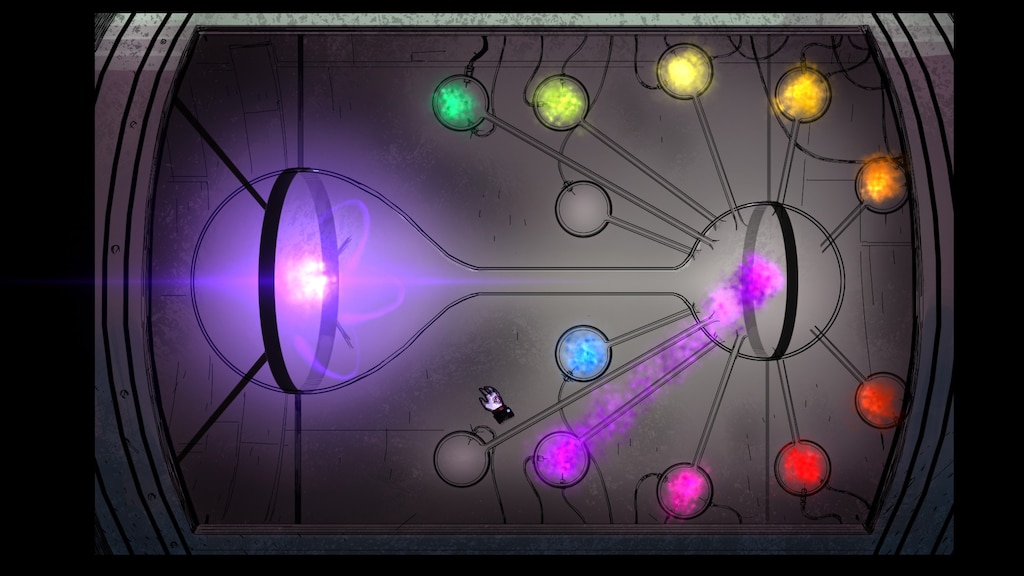 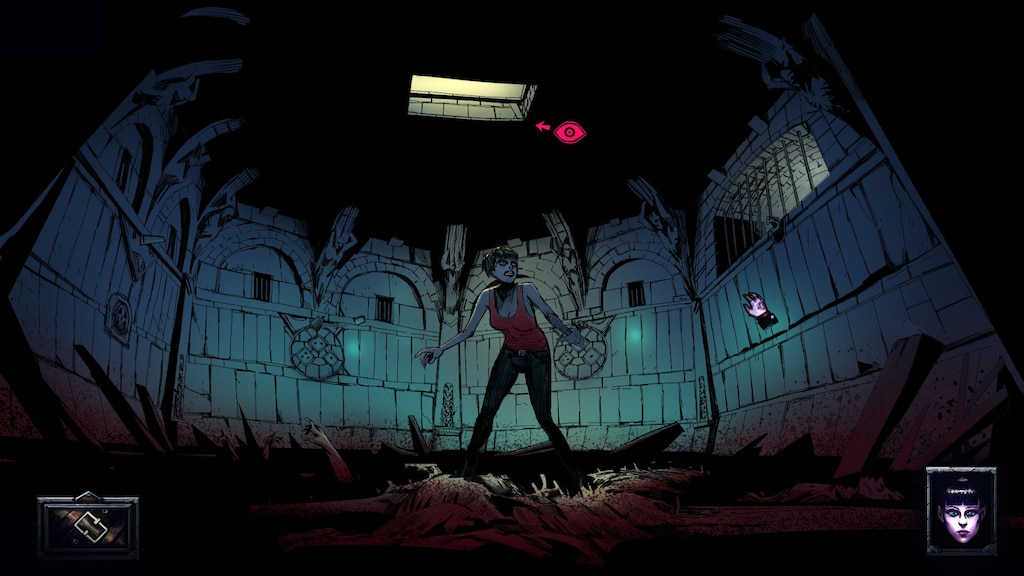 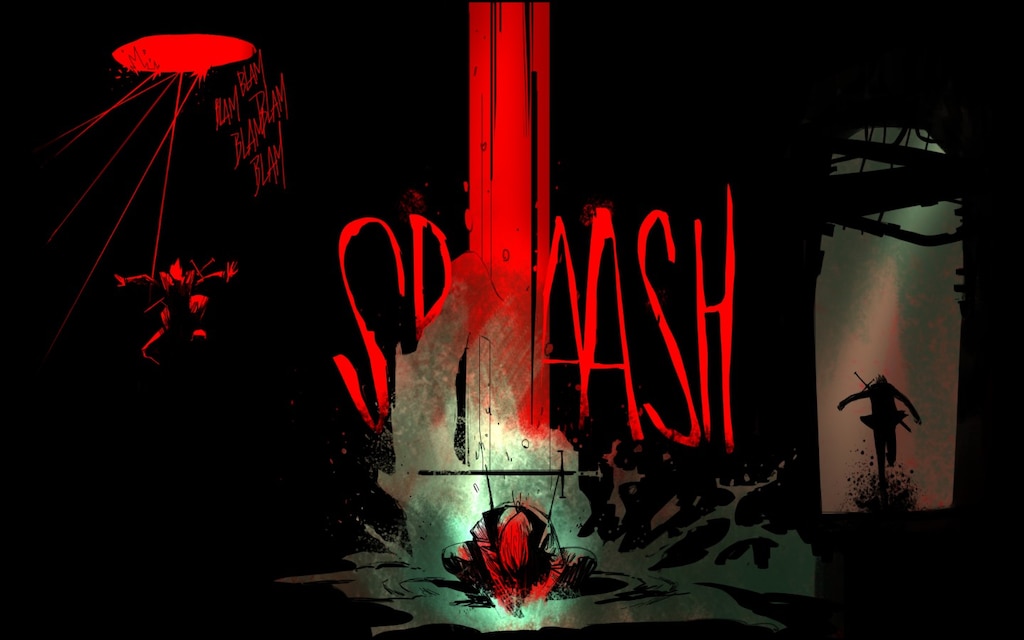 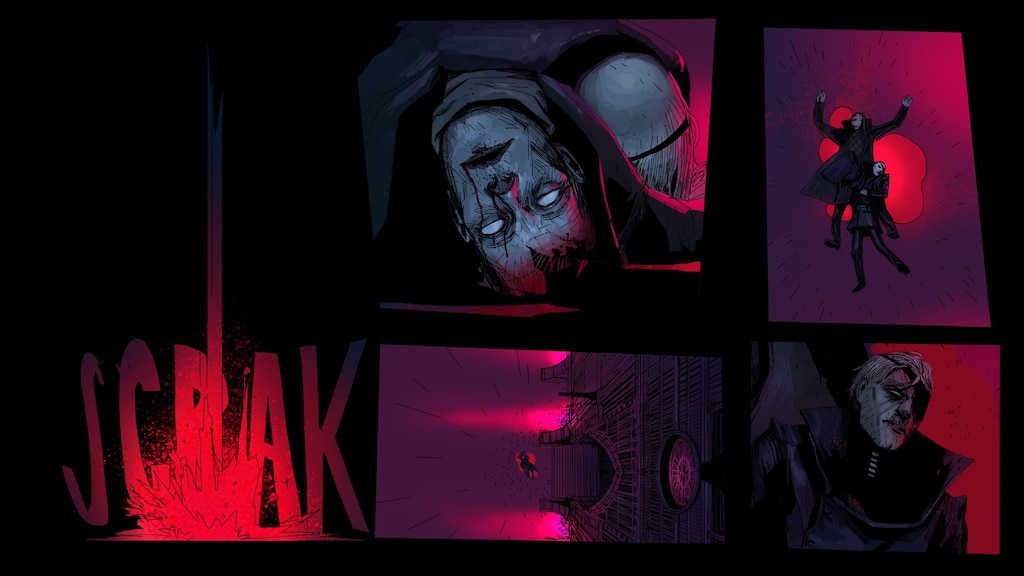 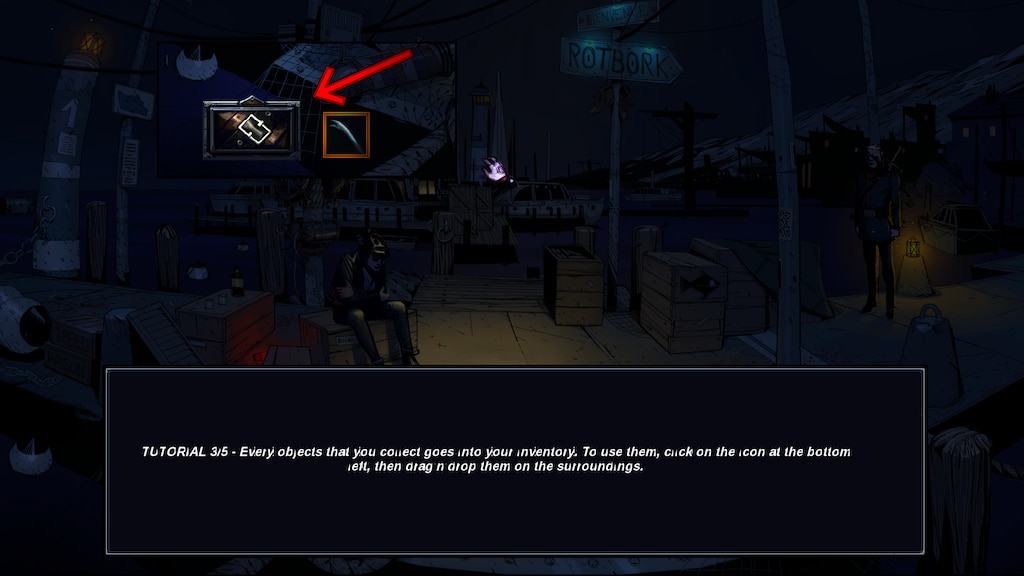 0
Ban
Trying the demo on linux on proton. That font, arrrgh

Recommended
8.2 hrs on record
The game is a perfect combination of point and click quests, mystery solving and a great deal of old-school mini games! I loved every and each one of these aspects of The Blind Prophet. I adore the comics-style art, and the music was completely in tune (see what I did there?) with the act's development and the story.

Character-wise, I wish I found out more about the life of "Bart" and what his past had been prior to the events in the game, especially previous missions; not really into the romantic endeavours he obviously had had previously. Vic, the tattoo artist is another person we came to know due-gameplay, but I really wish we knew her even better.

I am really happy so many people helped this game become a reality through Kickstarter. Definitely putting the makers on my watch list for future projects of theirs and especially looking forward to another plot about an Apostle who uses weapons and slays demons in a post-apocalyptic environment! 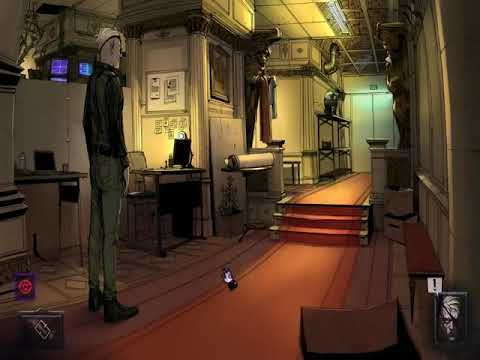 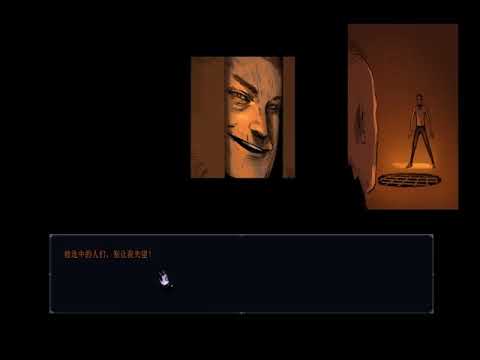 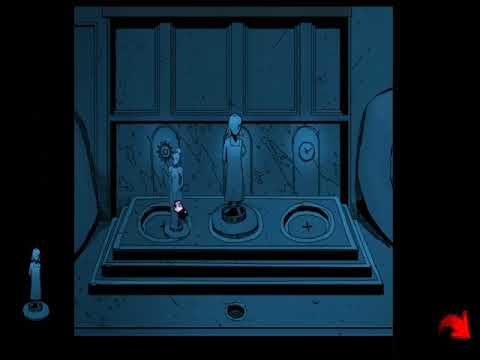 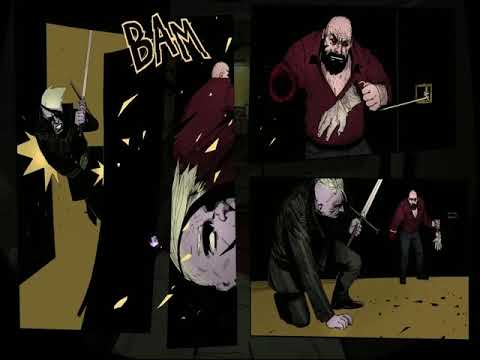 0
THE BLIND PROPHET ОБЗОР И ПРОХОЖДЕНИЕ | NOT BAD SO FAR

Recommended
69.0 hrs on record
Nice game!!!! I would definitely recommend to anyone who likes adventure games.