There is reportedly an evil inside that house. Something about an old funeral parlor offering a last chance to talk to their dead loved ones. Plus something about lights, laughter, a girl, missing people, etc... You know the same stuff everyone claims. Take a team, and check the place out.
$4.99
Visit the Store Page
Most popular community and official content for the past week.  (?)
Pacify, looking for one more person to play with us on multiplayer
Any players around <3. Could use one more in our trio.
4 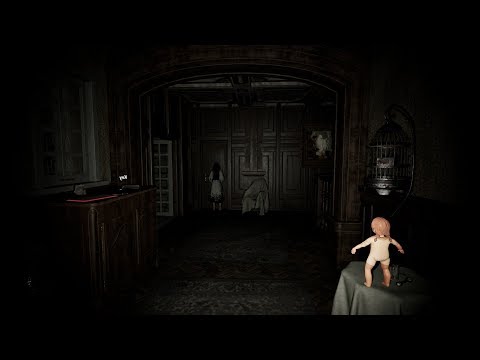 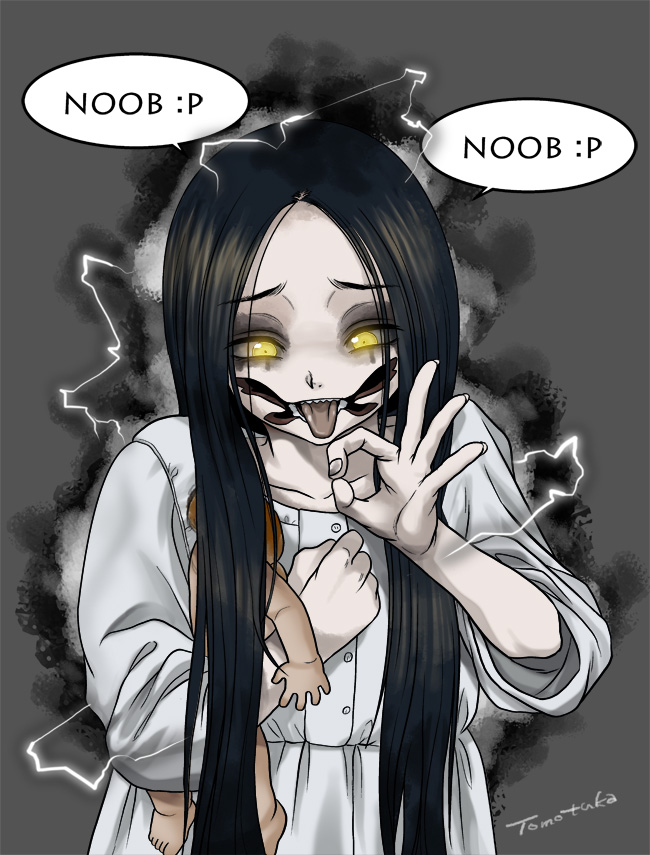 tomotukaharuomi
View artwork
Hyped for the headquartes update!
Can't wait for me and my friends to get back into this, it was a short but fun ride. Saw that the last post was from a year ago,. hopefully the devs (Shawn) are doing great and putting their best into it. It can take as much time as it needs to be released, i'll be there to play it!...
3 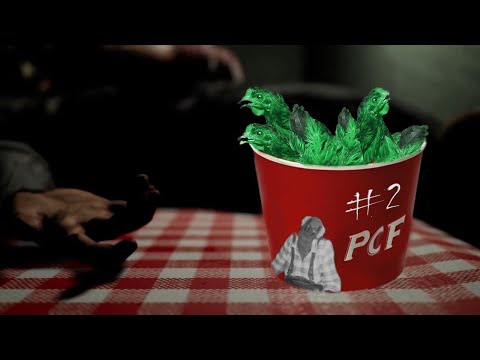 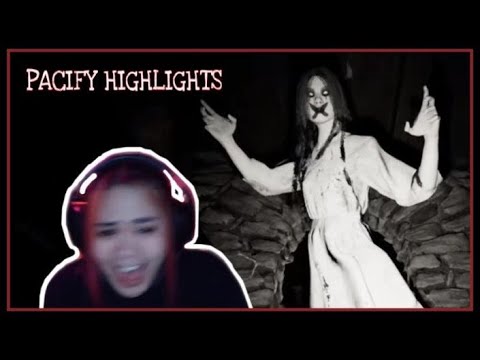 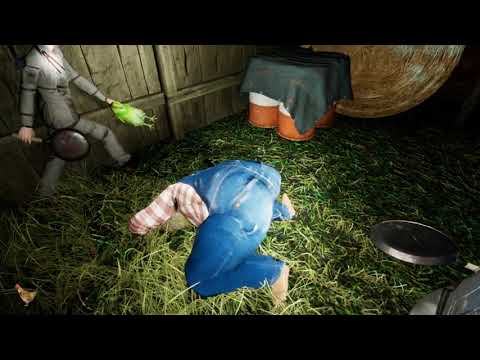 Recommended
0.7 hrs on record
i had seen this game in videos and wanted to try it out with friends and we all had a blast playing it sadly i dont have very much time to play it but when i do i have fun

Recommended
5.3 hrs on record
I've recently played many small horror games and this is definitely one of my faves. I like that the missions are very different, yet at the same time clearly recognizable as the same game. The soundscape is great, especially in the forest, and as a directionally challenged player who navigates by landmarks and can get lost in a straight corridor, I find the maps ok to navigate. I've only played this with friends on voice, so I don't know how well it works with random people. I do wish there was an easy way to invite friends and make a private game though, so you don't have to kick randoms if they are faster than who is invited. I would also love to have more missions to play - maybe release some as DLC? I also wish you could pick your character at start - it's really difficult to tell who is who when it changes in each game.

NOTE: If you suffer from screen sickness, make sure to set sensitivity to low in the settings and you'll be fine. I got super nauseous in the farm stage after I died before I found that setting, because the camera movements were so wild. With that setting and careful with how much you turn the camera it's fine.

House:
This was really creepy in parts, but I liked the basic idea and some of the soundscape and visuals. Some of the functions were easy to figure out, some took more time. I find the map a little difficult to navigate because while there are several clear landmarks like the stairway at the main entrance and the big balcony, there are places where I have no idea which side of the house or even which floor I am on. I got constantly lost trying to get from the attic to the basement level. The less directionally-challenged people figured out the map layout better though. They also enjoyed the puzzle / planning aspects in the stage.

Farm:
This was the crack mission, but it was fun to play with friends once you figured out the mechanics. The map was functional too - once I figured out where the important things were, I found navigating outside easy thanks to the 3 clear big landmarks and generally only got lost if I went inside the barn.

Forest:
I love this mission. The soundscape is fantastic and it combined with certain visual cues makes this fun to play. I also find the map super functional - it's not too easy, but the important parts are ok to navigate once you figure out the basic layout, yet you can still get lost in the woods for a while, which makes things more difficult, but you will find your way out once you hit one of the landmarks. I like that I can play this map fully and any failures are due to RNG or my own failures, not because I got lost because of too few landmarks. 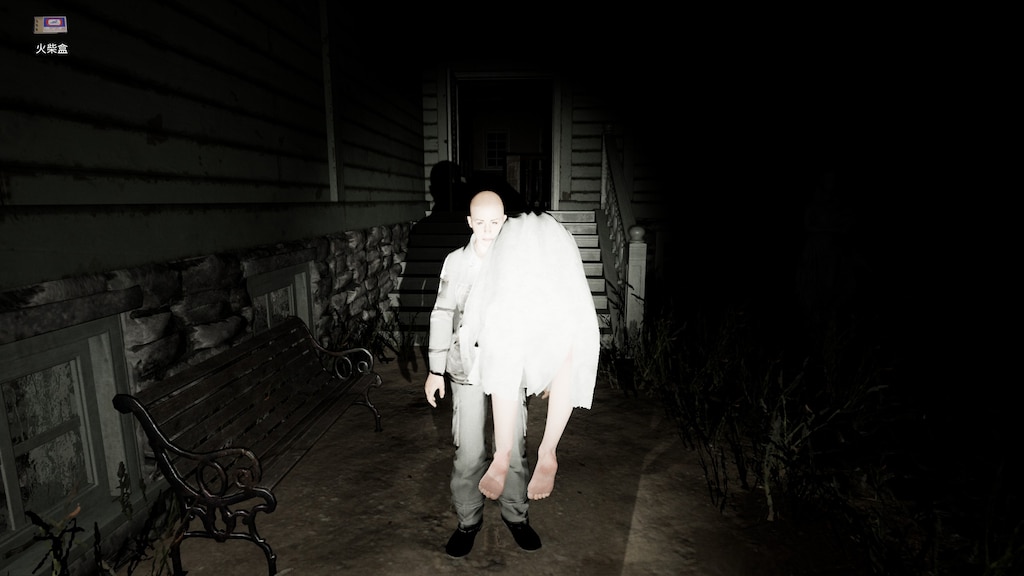 Recommended
8.5 hrs on record
It's one of the best indie games I've played in recent times, it's well worth buying. You'll often find it for sale on Steam for less than $5 so go buy it, what are you waiting for. 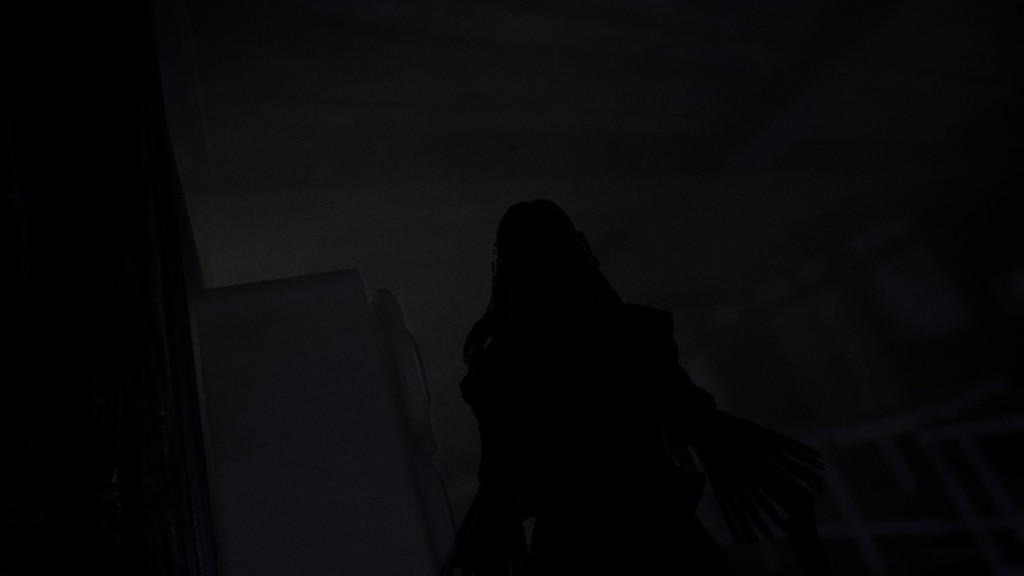 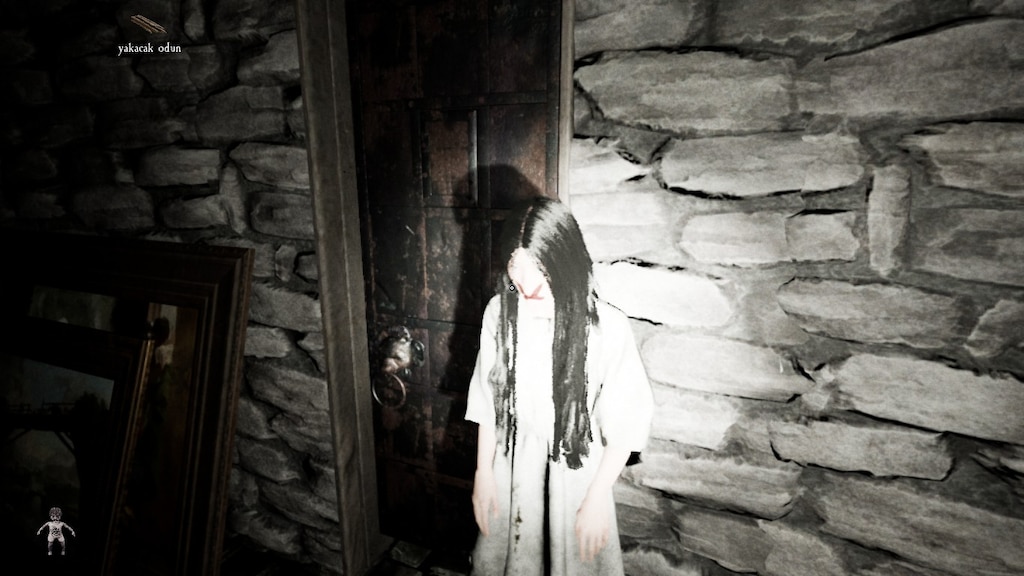 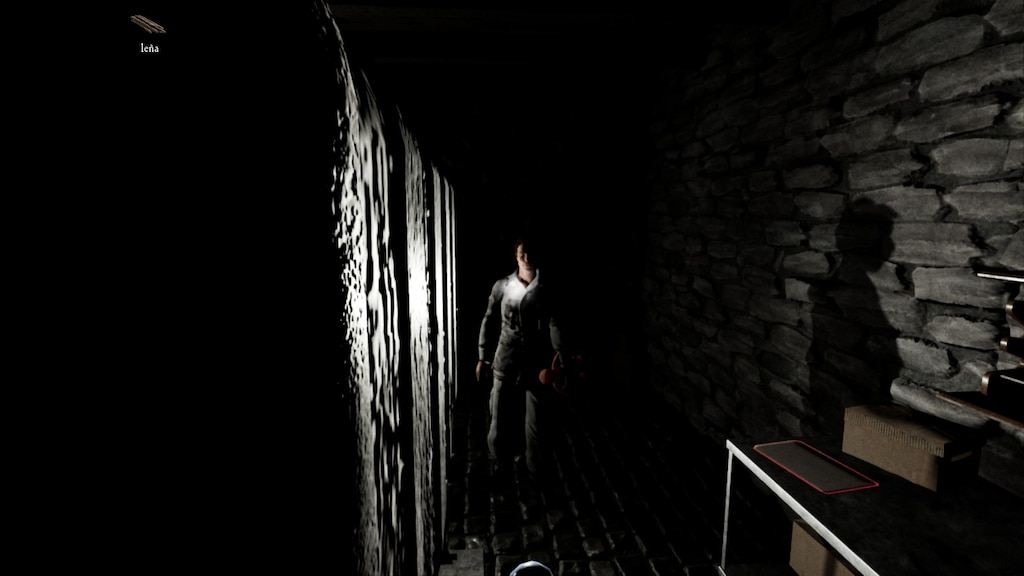 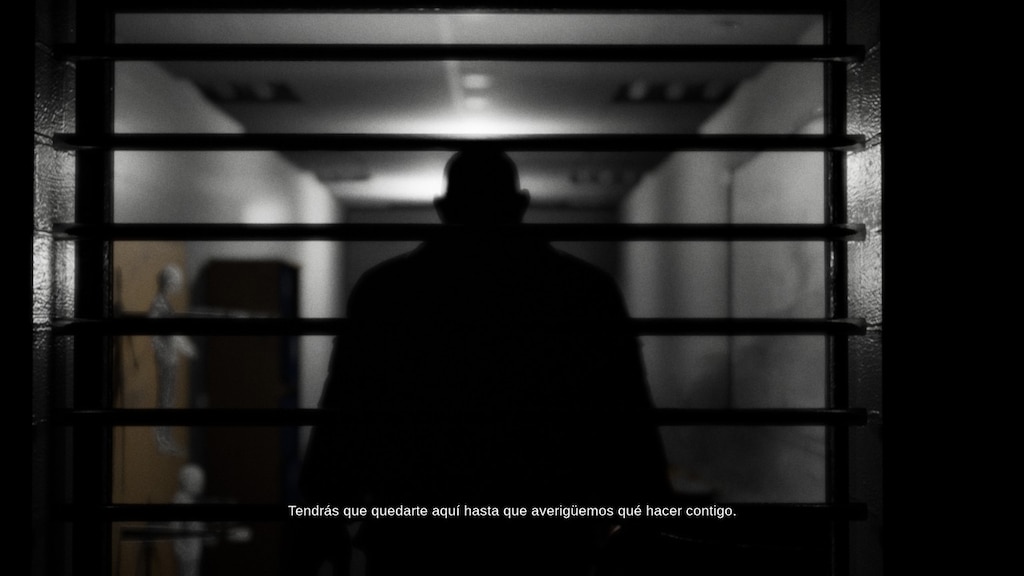 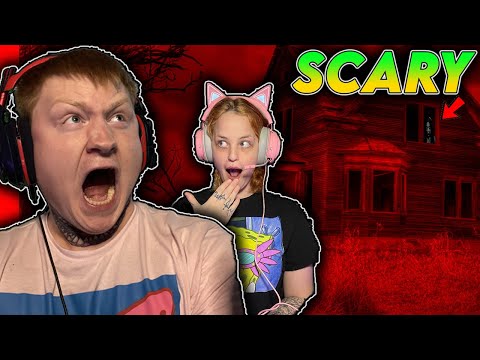 0
0
We BROKE Into The WRONG HOUSE... | Pacify Gameplay