Prodeus is the first person shooter of old, re-imagined using modern rendering techniques. It reaches the quality you expect from a AAA experience while adhering to some of the aesthetic technical limits of older hardware.
$24.99
Visit the Store Page
Early Access Game
Get instant access and start playing; get involved with this game as it develops. Learn more.
Most popular community and official content for the past week.  (?)
Quick Update: 11/25/2020
Nov 25
New build:
- Level tweaks and bug fixes.
- Some new localization terms added.
- Secret exits are now properly labeled as ">>Secret Exit<<"

Prodeus
145
11
No quicksaves? Really?
How can you call yourself an old school 90s FPS if there are no F5 quicksaves?
189

We'd be honored for any and all nominations from our fans. It really helps put more eyes on the game and can help it grow even further in player base. For a small indie studio like ours, word of mouth is our main mode of transportation, so every little bit goes a long way.

Consider nominating us for the 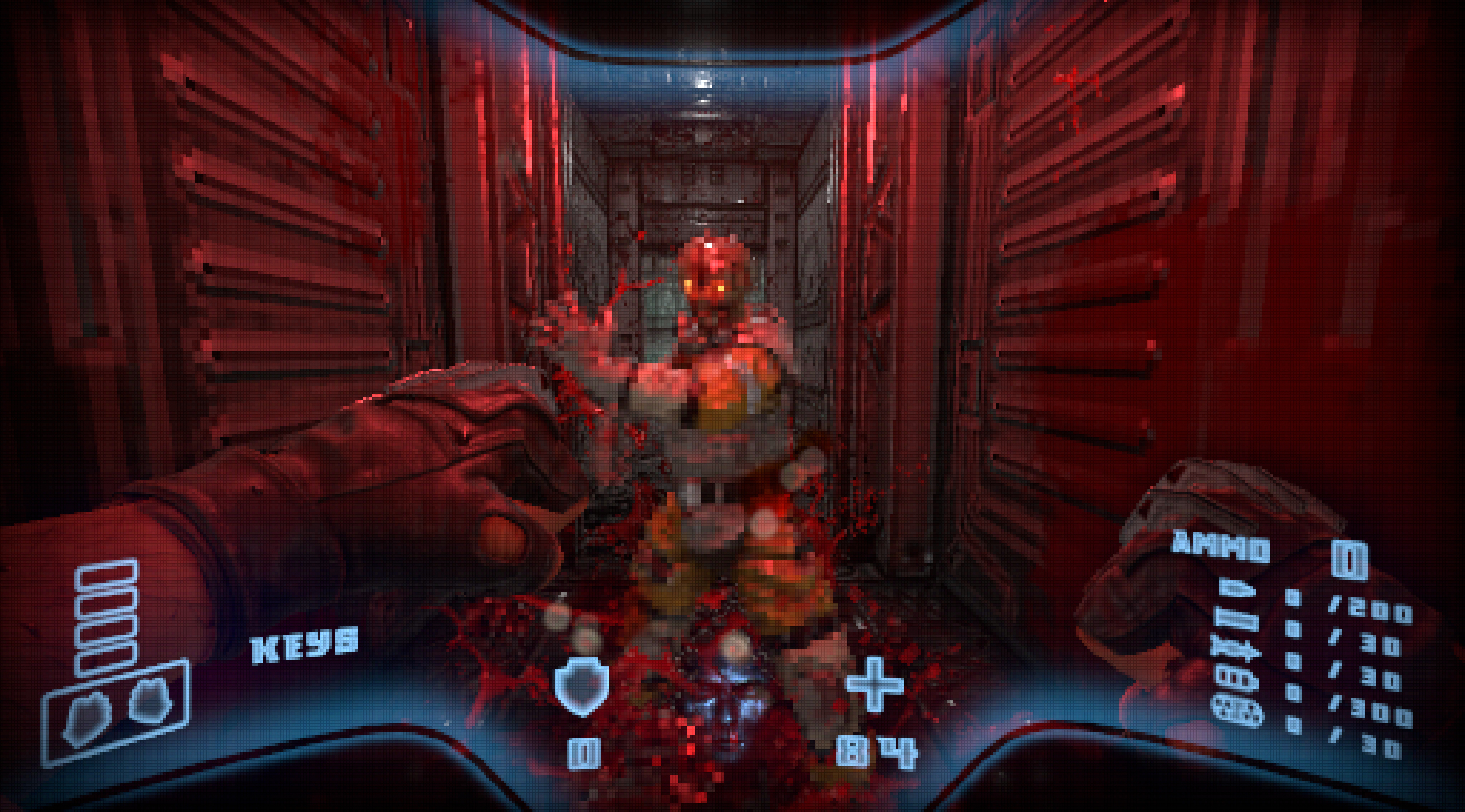 Here are your finalists. Be sure to check out the other entries by searching for the "Mapping Challenge 2" Tag in the browser filters. There were 24 entries! 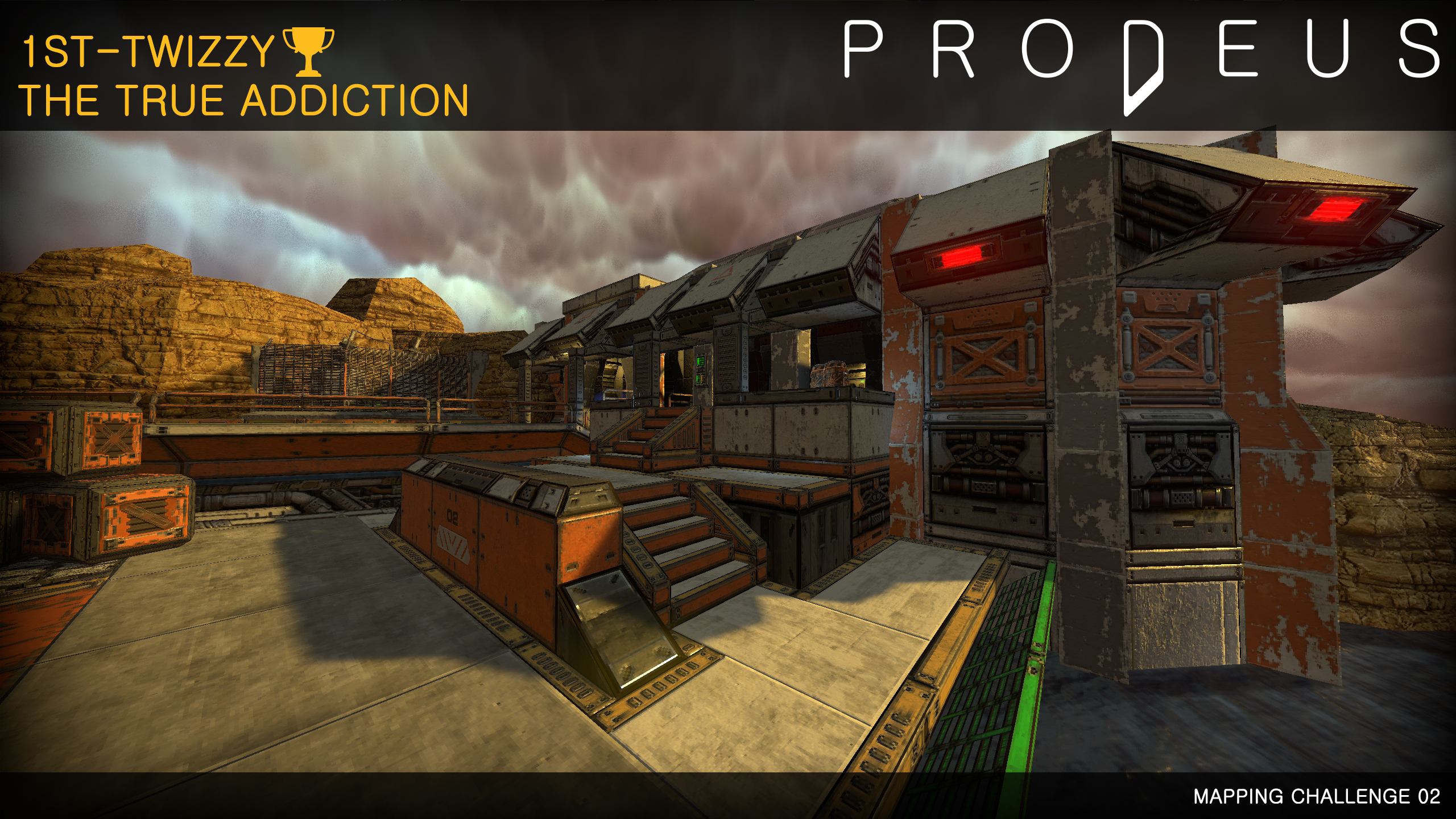 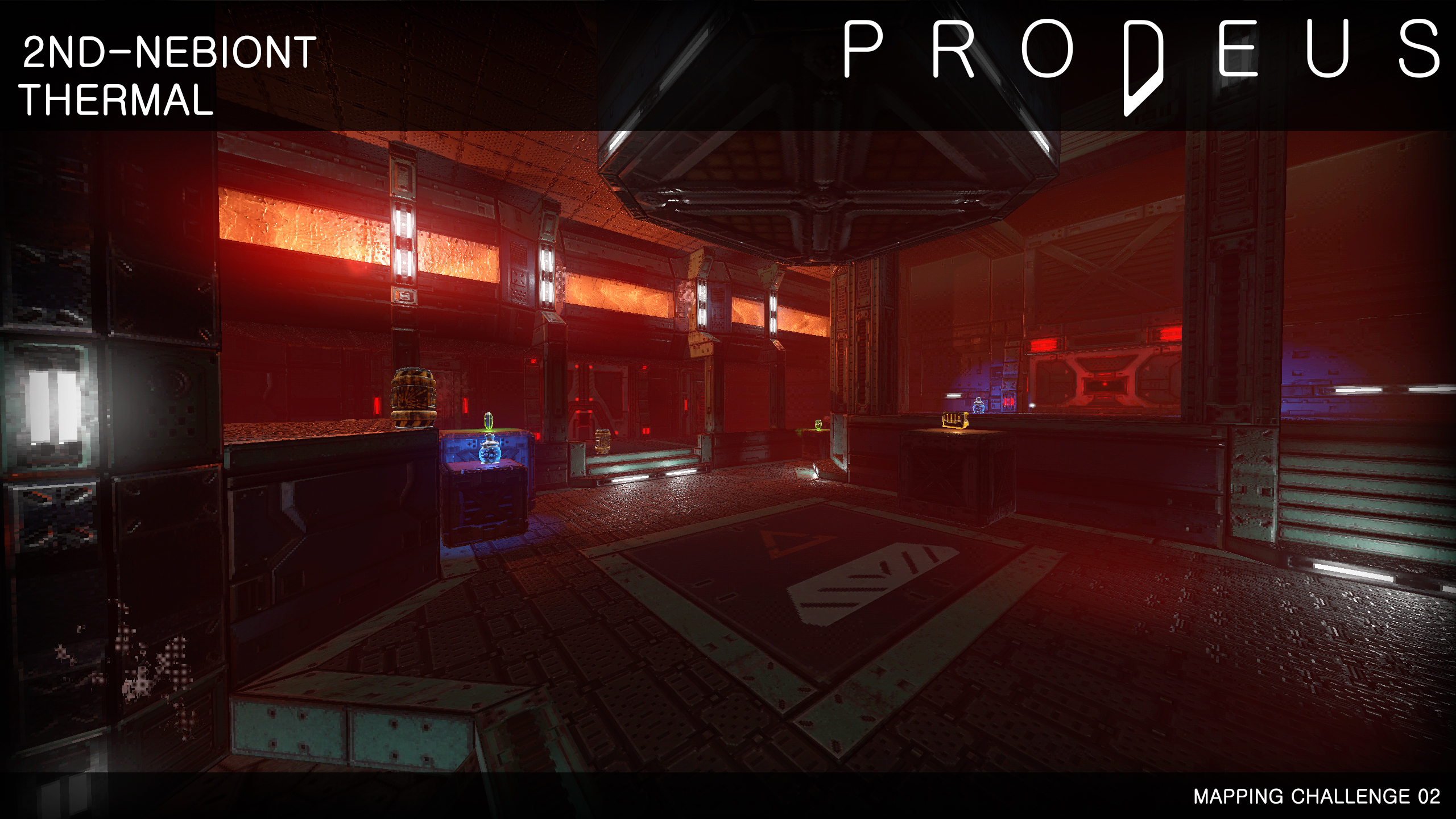 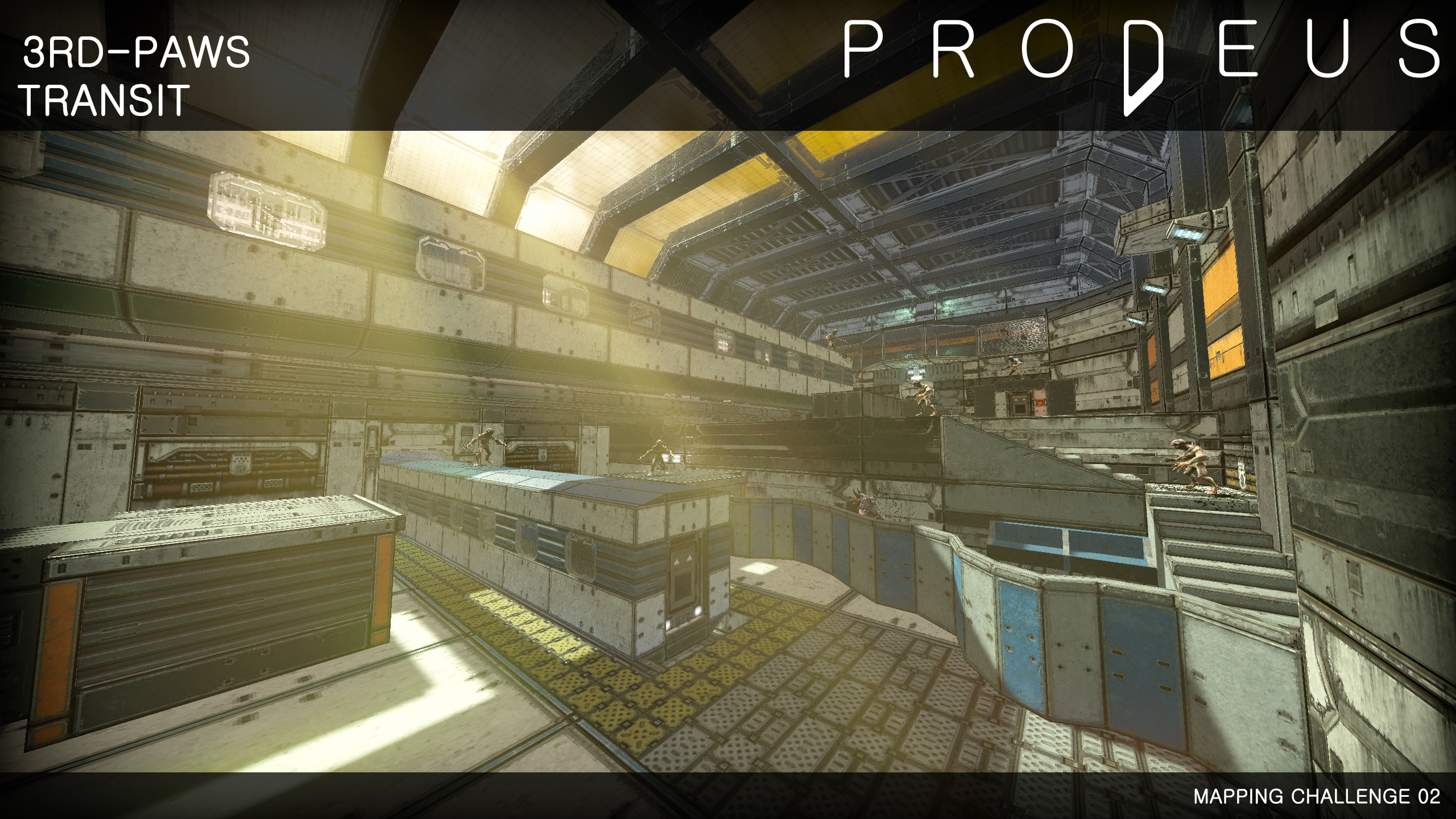 Once again, Congratulations to the finalists! Don't forget to check out the other entries :) 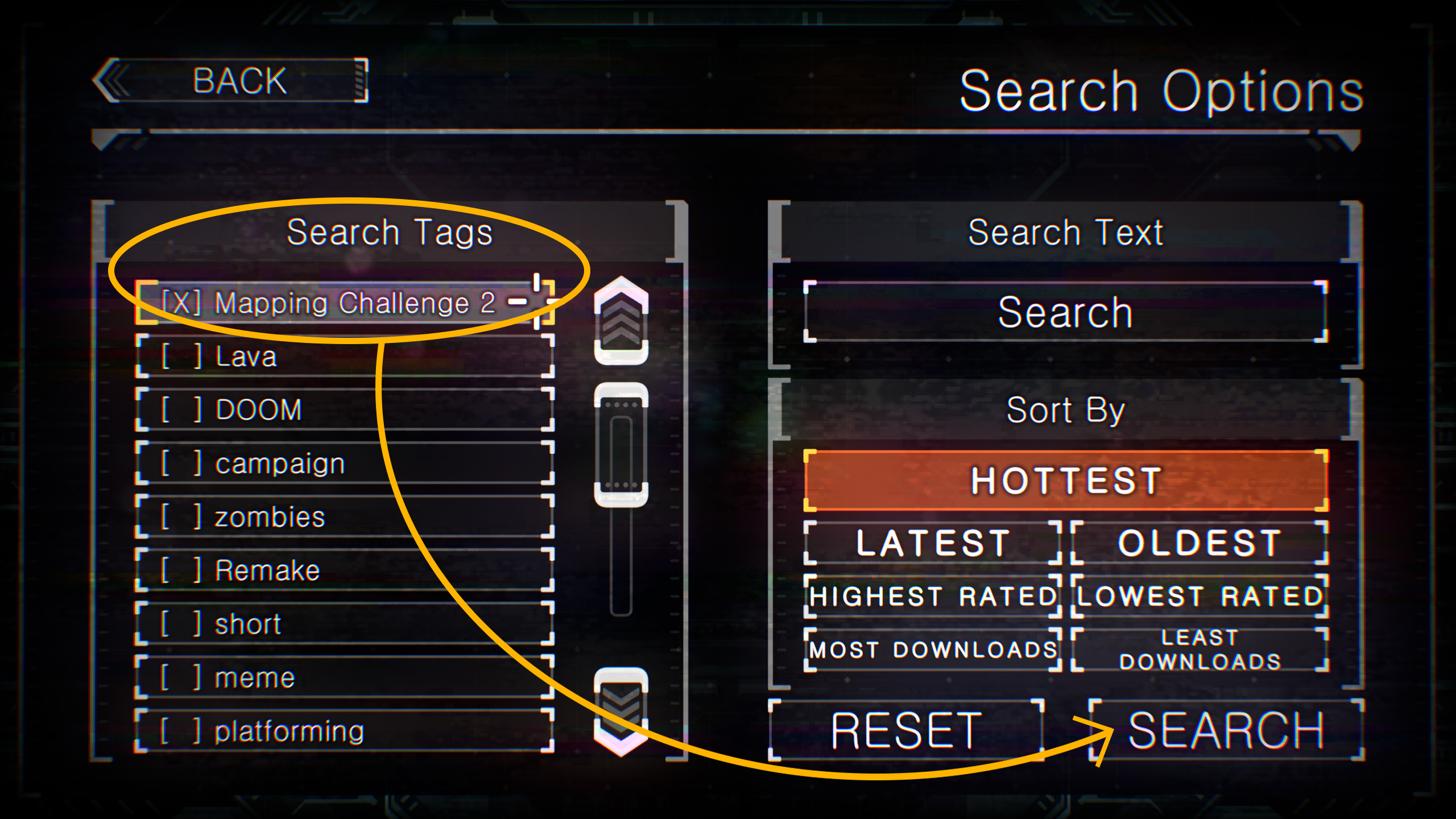 Recommended
6.9 hrs on record
Early Access Review
Prodeus is, essentially, Brutal Doom made a proper game. The core is there for an awesome game, although there's some minor things to improve. It's an Early Access, so perfectly understandable.

STILL TO IMPROVE (EARLY ACCESS):
· Prodeus tries a bit too hard to be like other boomer shooters. Should try to find its own voice. The nostalgia checkbox is already ticked, please bring some new ideas.
· Visually really repetitive. Lacks a lot of sense of environment variety. It's all the same texture set over and over. All gray with primary-colored lights.
· Same with enemies. They're just uninspired reskins of Doom's minions, and so far there's only lesser ones. Doesn't help they're all gray with glowy things (either orange, blue or green), they look a lot less iconic than their inspiration source and in the heat of battle they all merge into a unified blob of polygons and blood.
· Seldom, some terrible level design choices, like presenting some trickier enemies like the winged bat and the exploding tick by surprise in the middle of an enclosed zone, without first giving a chance to show what they can do in a "safer" environment or in a 1v1.
· Some weapons seem to be there just because other shooters have them, but they don't serve much purpose or significantly overlap in functionality with others, like the grenade launcher or the plasma rifle.
· Would be nice to have a 3D model option also for weapons, ammo, props...
· Energy cells shouldn't be the same color as health, mildly confusing.
· Kinda convoluted menu design. Quitting to desktop from in-game requires some odd navigating around. Esc, quit to menu, then Esc twice (?) and then Save & Quit. 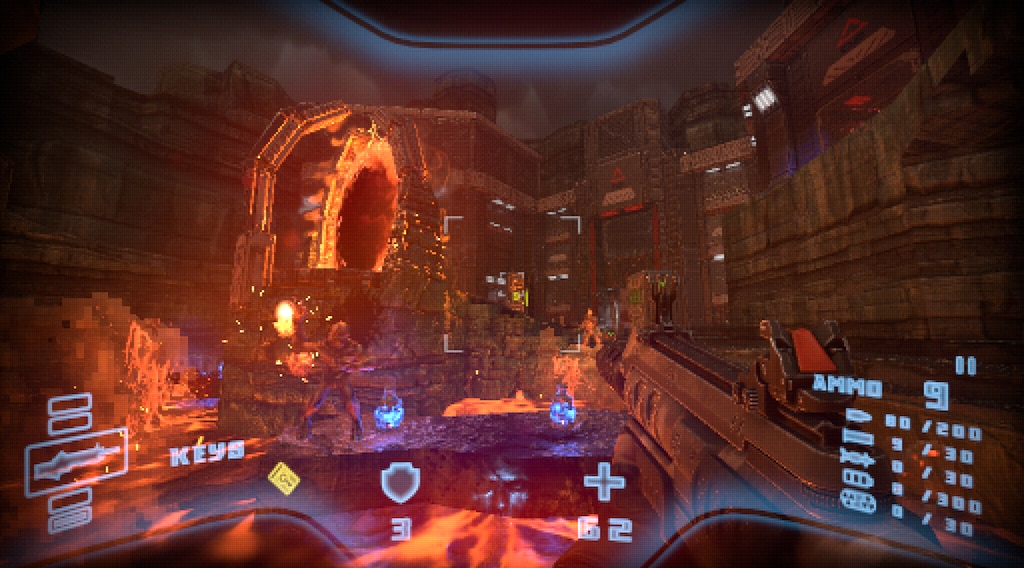 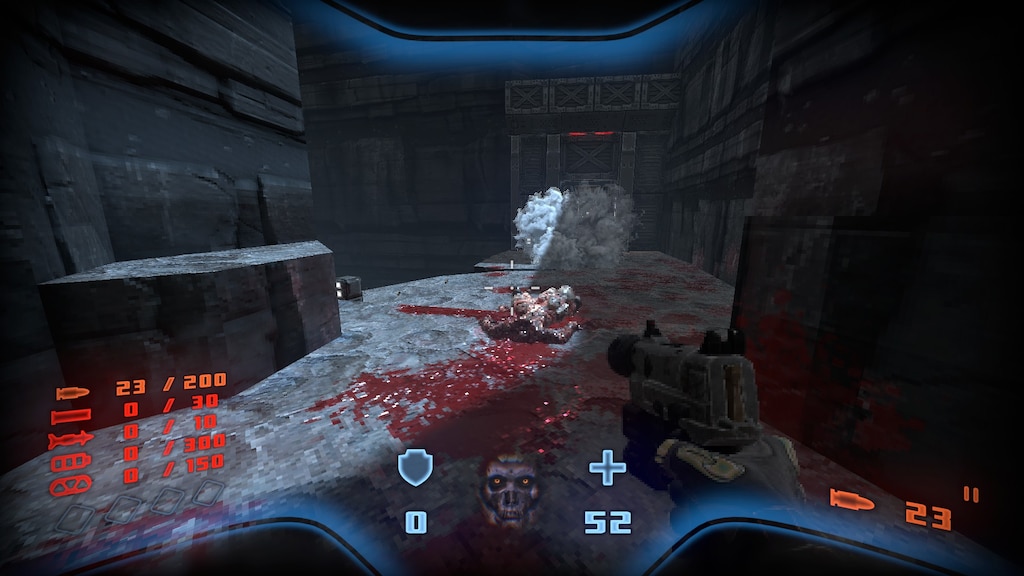 0
1
The classics will never die

Recommended
7.9 hrs on record
Early Access Review
I usually don't post reviews but being a huge OG Doom fan as well as a Brutal Doom fan, this is just outstanding. Looking forward to watching it develop into a fully completed product! 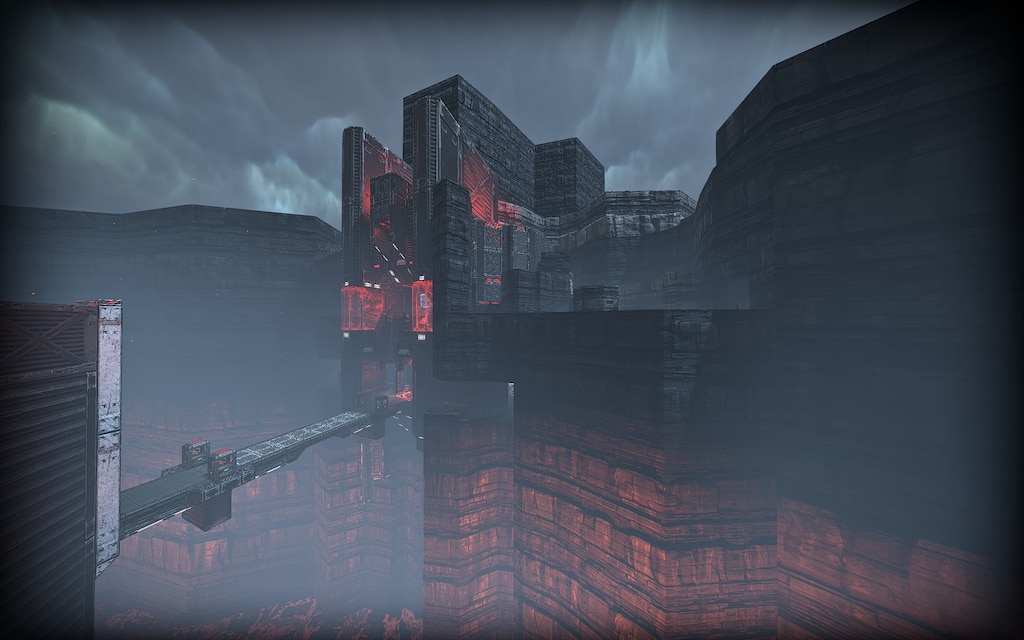 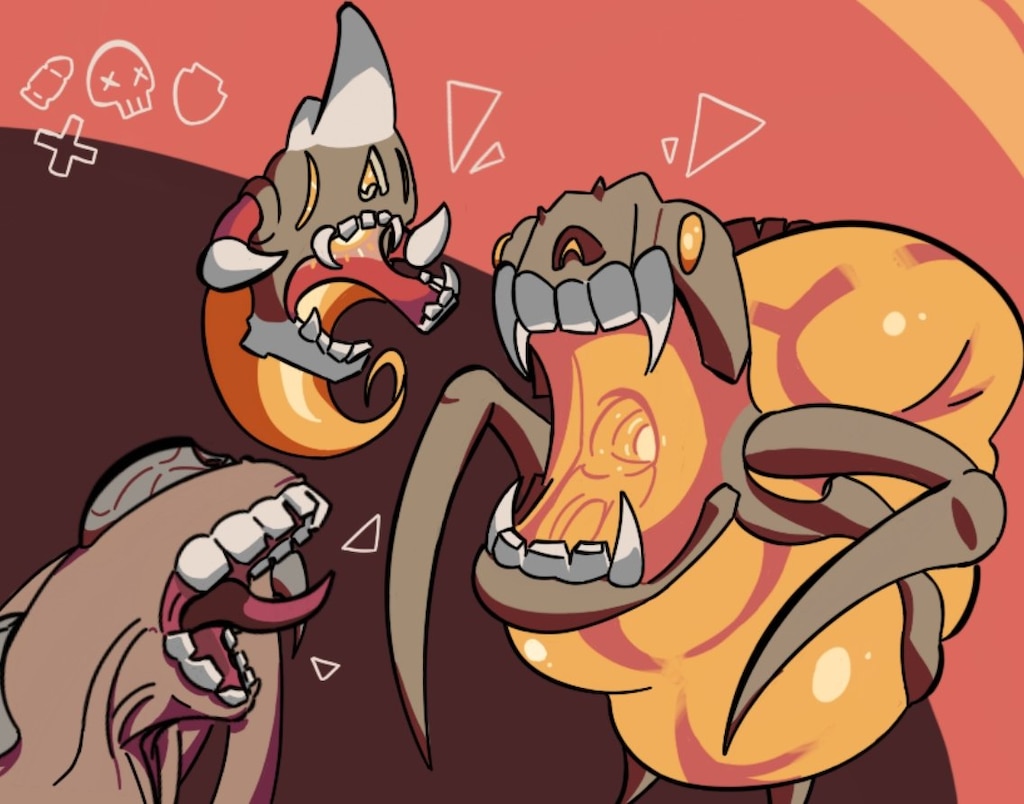 Low-End PC Tweaks for more FPS
Guide to play relative good on low spec game in Prodeus! This guide will be updated as more tweaks and options are know. The guide can be obsolete or don't work if the game get engines Updates. 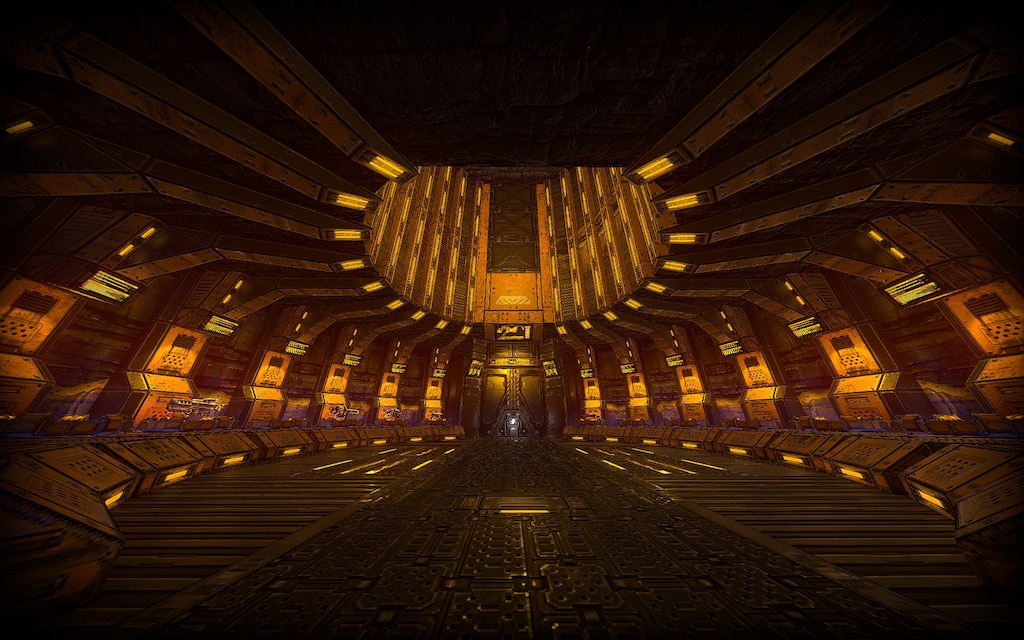 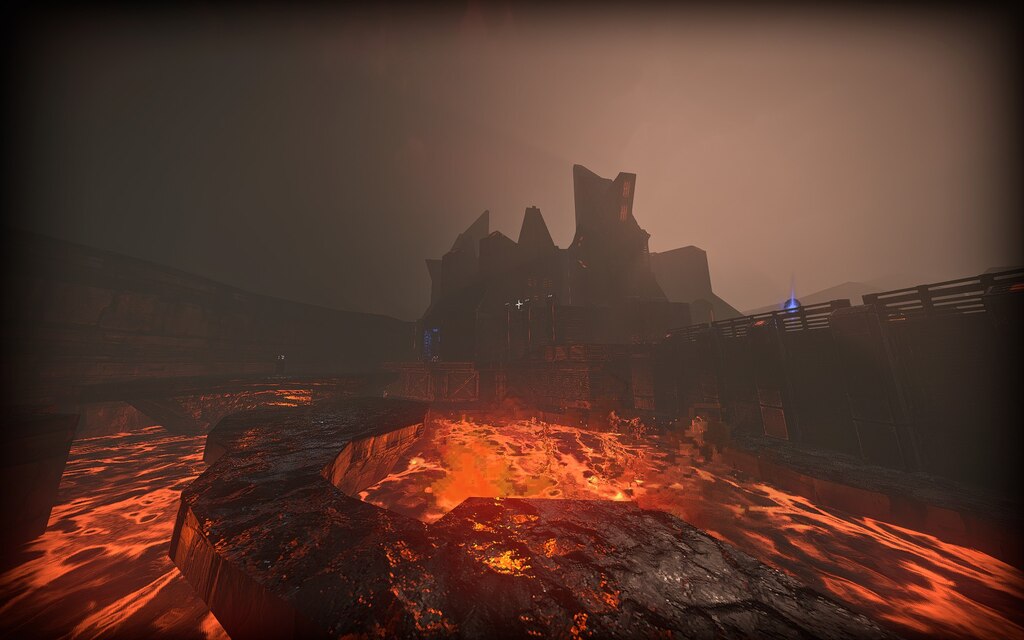 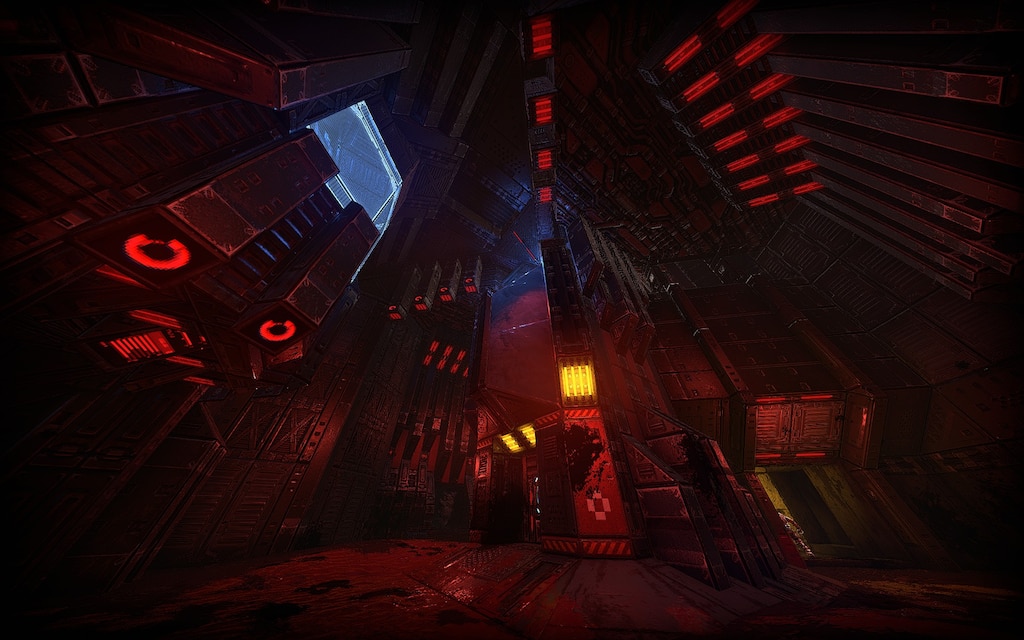 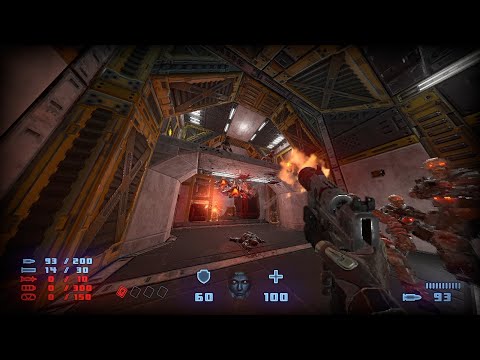 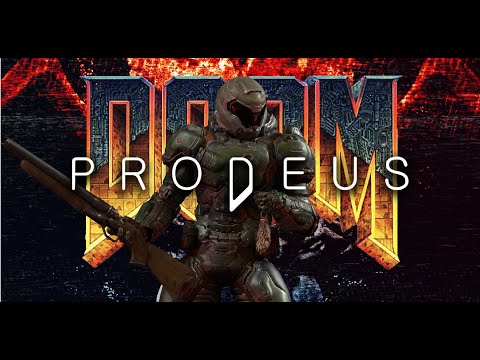 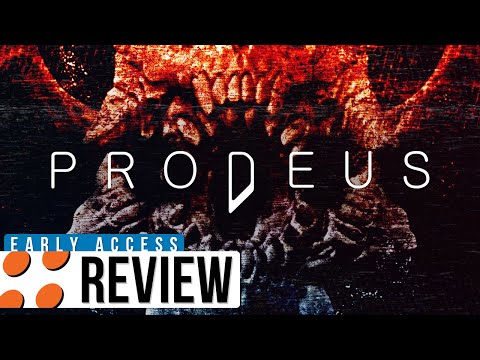 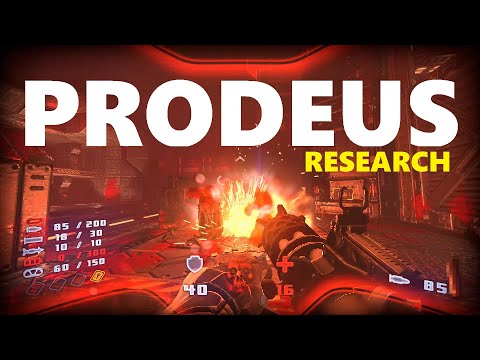 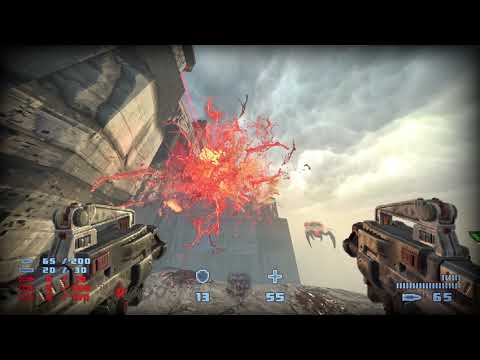 Maverik770
View videos
Do we nominate this for Game of the Year or Outstanding Visual Style Award?
Sadly can't do both.
7

Genebris
Nov 25 @ 9:39pm
General Discussions
Get rid of Reloading it slows the Game down
enough said
57

BrainPinker
Nov 22 @ 12:46pm
General Discussions
How do you use custom levels offline
The computer I am using to play Prodeus is offline, is there a way to download and use custom maps with that setup?
5

Magmarock
23 hours ago
General Discussions
Devs please sell me on this game
I usually don't purchase early access games for this reason, I can become burned out on it before the final product. This happened with Assault Android Cactus. I played a ton of that game then when it launched I never touched it. But man looking at the videos, I want to play this now. But I'm afraid I'll burn out and not want to touch it later. How do you combat that?...
11