Bug Fixes:
1. Improved server performance and higher server bandwidth.
2. Fixed: Unable to take ammo from ammo-box with shotgun's and Revolver and place it in ammo holster
3. Damage from limb penetration is more consistence

Contractors VR
64
11
DEVS
ya'll need to kick it into overdrive, with onward ♥♥♥♥♥♥♥ itself and pavlov being pavlov, drop some nutty content updates. put in effort to rework maps and hire a pr guy. buy google ads. do something. i dont get why you're not, if i was smart enough to do it i would have been working on it waaaaay before this....
13

daB
Oct 25 @ 10:38am
General Discussions
Worth Purchasing? Enough players to justify the £15????
whats everyone/anyone's thoughts? Update 21/10/20 - well i purchased it and have been playing for an hour or so and have to say have had more fun in that last hour than all the time i have been playing Pavlov. Movement is smoother. Graphics way better. just a much better feel to it - more realistic and a real friendly user base. Glad i bought it now!...
23 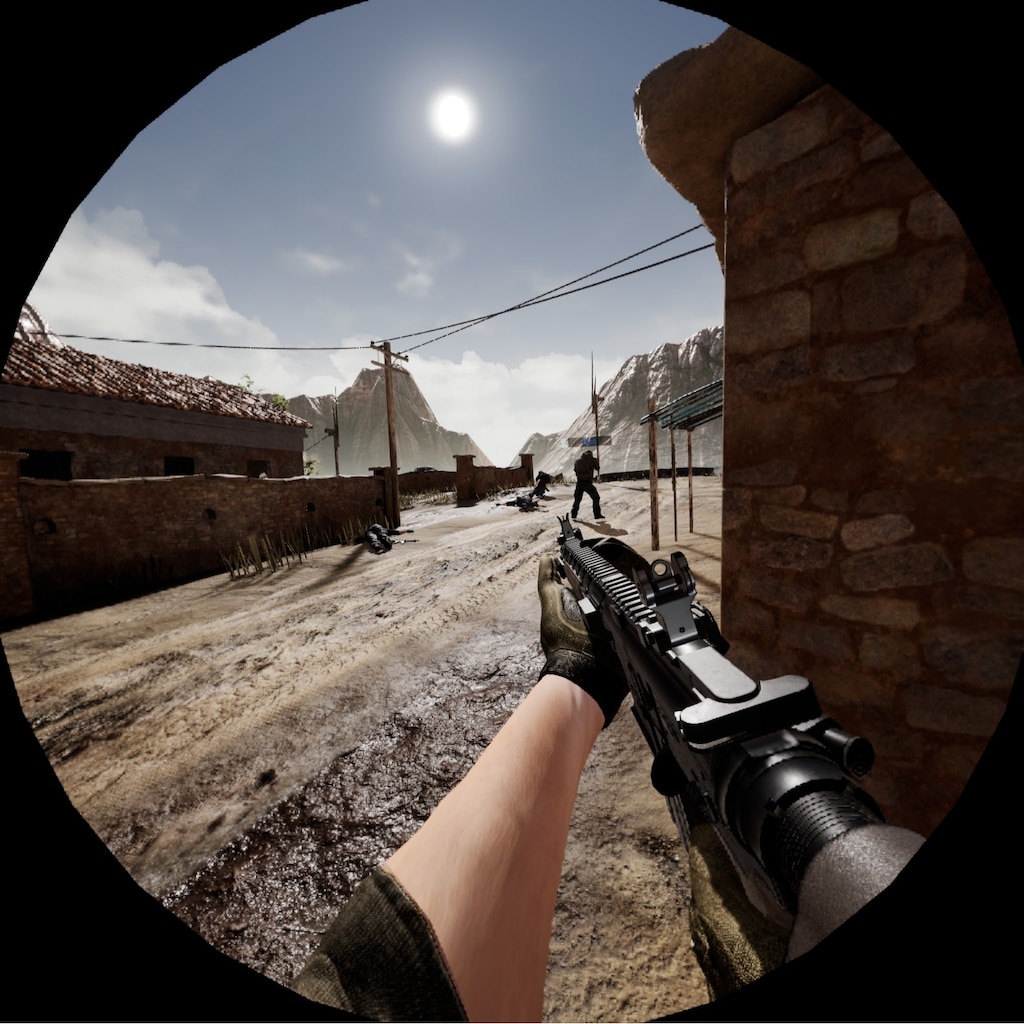 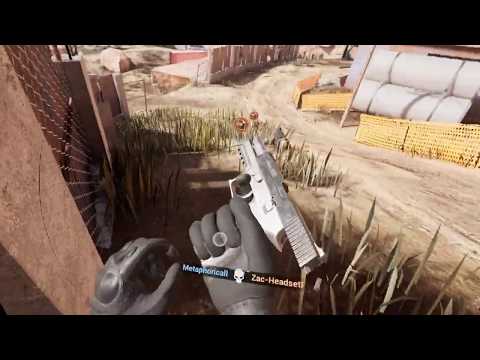 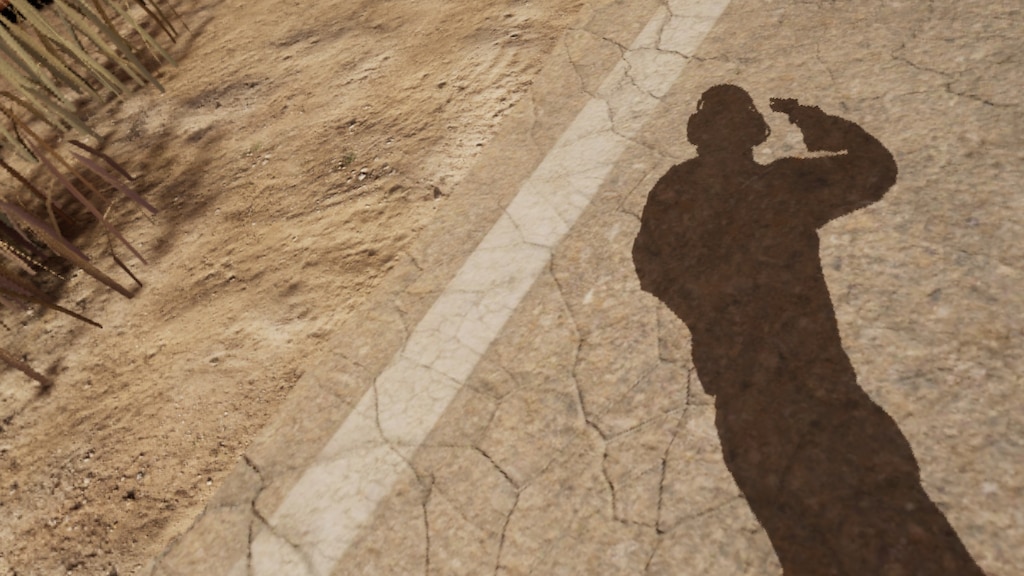 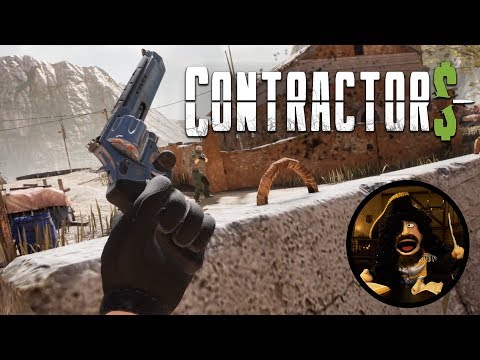 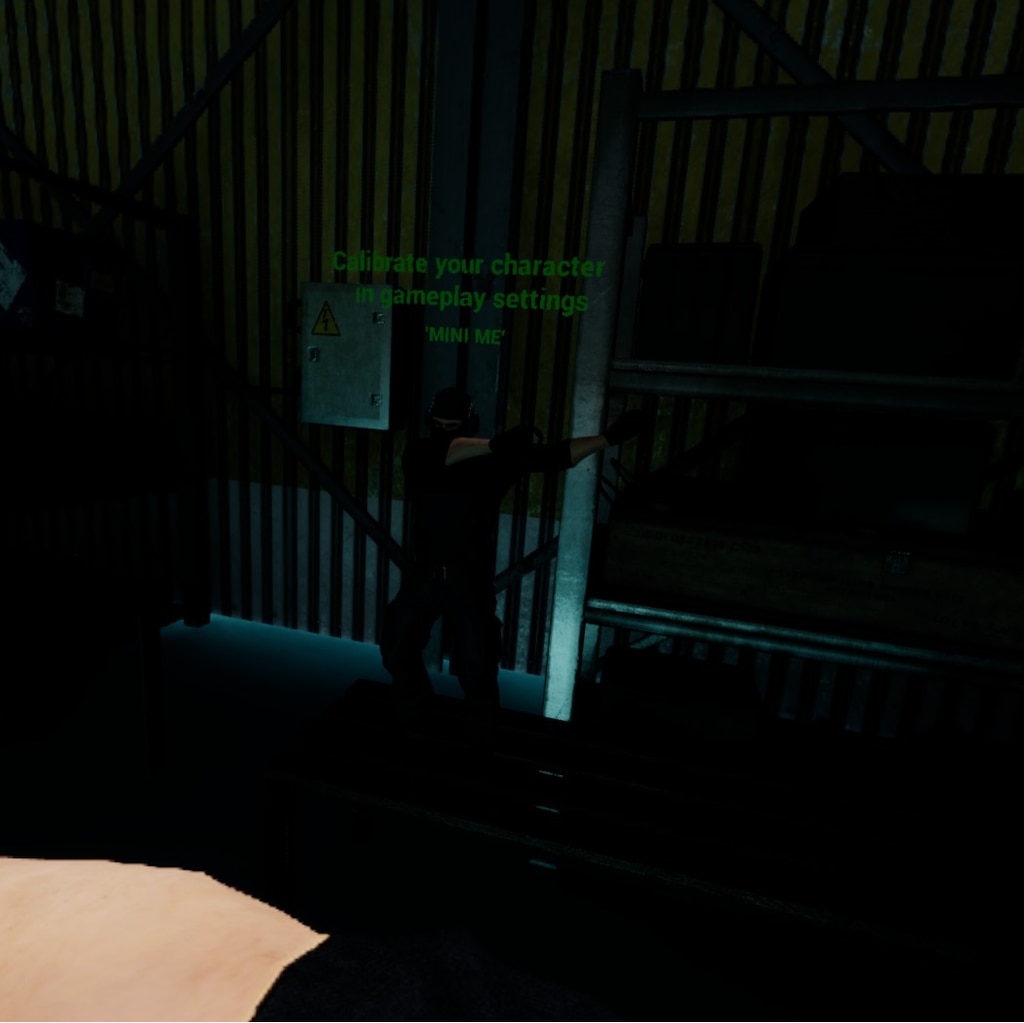 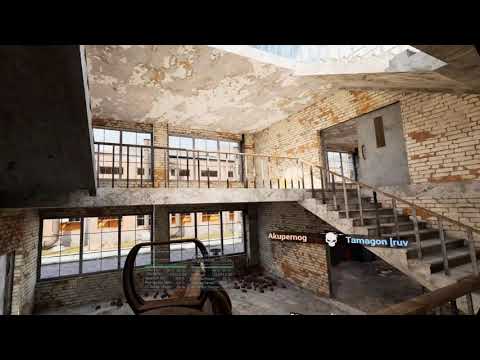 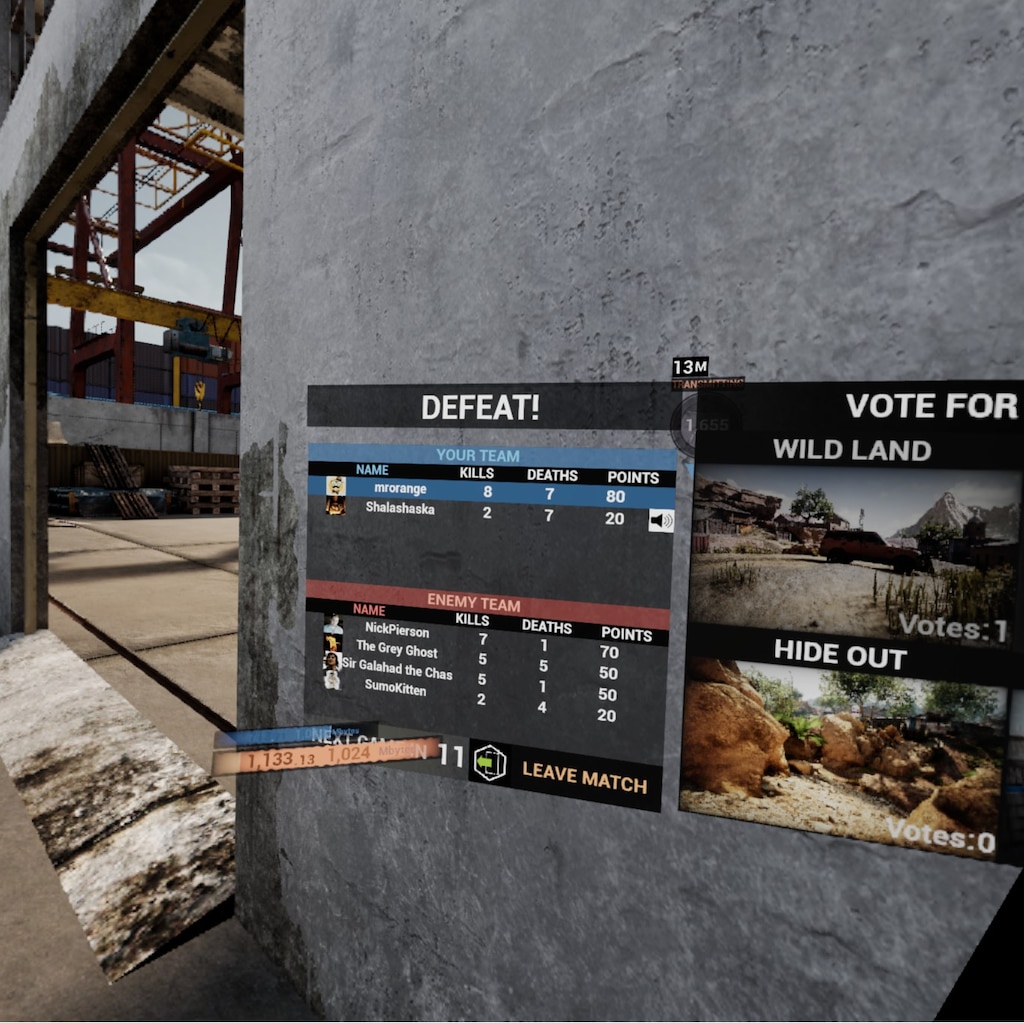 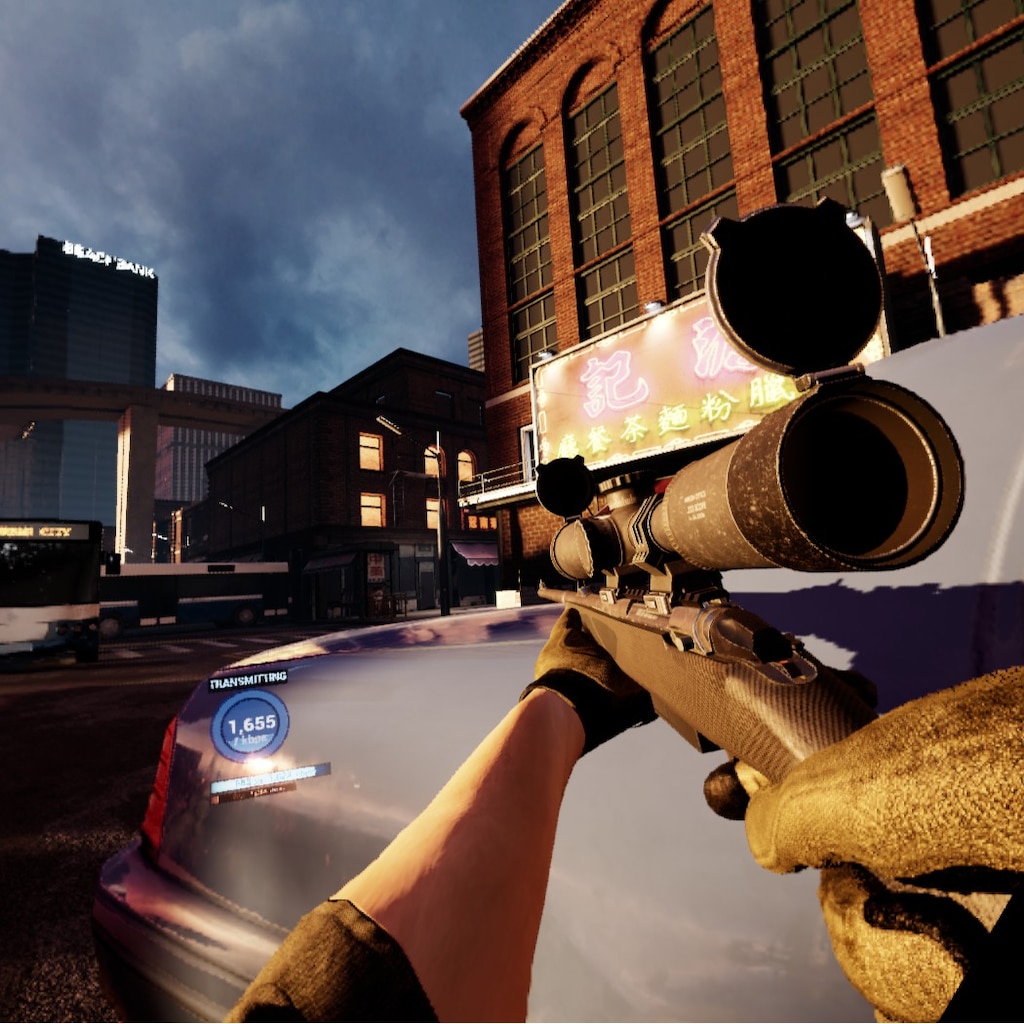 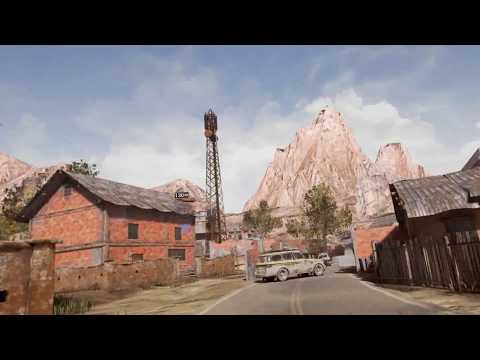 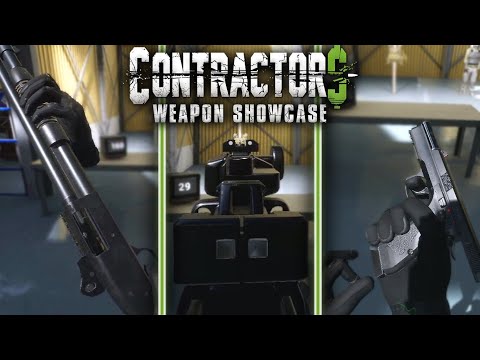 Recommended
30.0 hrs on record
Contractors VR is part of the tactical multiplayer FPS trios for VR in the market. Other two being Onward and Pavlov.
I like to view it as the middle ground between the MilSim aspect of Onward, and the Arcade aspect of Pavlov.

Just like the other two games weapon handling is among the top for a multiplayer fps in VR. The handling is very intuitive as it is like onward and pavlov. However Contractors has a few minor things that onward and pavlov do not have when it comes to weapon handling. Like pulling the action underhand with the correct orientation of the hand models, locking the bolt carrier with your non dominant hand by pressing button on an m4a1 instead of pulling the charging handle, etc.

Out of the Three, I believe it is the only game that you can jump and slide. Having a little more variety in movement and even a bit more verticality.

Like onward, most primary weapons are placed on a sling on your chest as opposed to having the weapon over your right shoulder like Pavlov. This is a very big deal as well, as being able to transition from primary to secondary, or even prepping a grenade is much smoother.

TTK is not as fast as it is in Onward, but not as slow as pavlov. Having this sweet middle ground in between.

Gameplay is a bit faster than Onward, but slower than pavlov.

Personally, I find this game the best out of the trio.

With barely any promotion, competition, or events. The game is often overshadowed by the other two. I definitely recommend this game, and I hope to see the player base grow with events, and maybe even competitive esports.

Recommended
3.5 hrs on record
It's a pretty fun game. Only problem is the community is super dead. Good luck finding a game with more than 3 other people in it.

Other than that it really is quite good. Good graphics, love the gunplay, controls work just fine. Personally I find the loadout points too restrictive. Like, I think you should have the option to play rounds where there's no limit on loadout points. Could make for some pretty heavy action.

All in all I would recommend getting this if you're looking for a different shooter game that's not Pavlov.

The Crazy Ivan Challenge
You tired of feeling tactical all the time? You tired of constantly stressing out about winning or losing? Do you just want to go insane and just run at the enemy holding no weapons? If you answer yes to any of these questions then come check out this smal...

Recommended
344.3 hrs on record
Open net like PS serises and xbox brands and no Multiplayer campain but Multiplayer vs is great. Two new maps and tones of Mod map that can only hope to grow.

Coco89
89 products in account
0
Stick to PAVLOV or try this one
I already got Pavlov, wanted to try Onward but heard about it beign ♥♥♥♥♥♥ up by now, so i found this one and i wanted to know, it's better in the weapons side? sometimes i find little to no weapons of my liking in Pavlov along with it beign filled with kids expect the WWII servers...
7

tager12
Oct 18 @ 2:05pm
General Discussions
The hosted Game won't start if I'm alone
Hello, I'm just trying to host a private game to play the multiplayer modes with bots, but after selecting modes and pressing start games, the game just stays there on a basketball court or something? Can anyone help point out where I did wrong? Thanks in advance....
2