The Bloons are back and better than ever! Get ready for a massive 3D tower defense game designed to give you hours and hours of the best strategy gaming available.
-70%
$9.99
$2.99
Visit the Store Page
Most popular community and official content for the past week.  (?)
What is the worst tower in june of 2022?
Which one?
8

“Long” version:
Bloons TD6 is a tower defense game where you place your towers (monkeys) and try to survive waves of vicious balloons (or bloons, as they are called here).
It was developed and published by Ninja Kiwi.

The game does not feature a story (at least as far as I know, I am sure there is a Subreddit, somewhere. explaining the intricate and deep lore of the Bloons franchise).
https://steamcommunity.com/sharedfiles/filedetails/?id=2726068996
Gameplay is the bread and butter of every tower defense game and, fortunately, Bloons TD6 delivers!
Let me put it this way:
I really like tower defense games – I got this and played it for 80 hours on my first week. Now, as I said, I dig these games – but after 50 or so hours, I recommended it to a friend. This friend went “Not my kind of game”; I insisted and he said “Well, it costs as much as a sandwich on sale so fine… I will starve for a day”. I went to bed when he was giving it a try for the first time… He played it for 10 hours straight. Not only that, but he also played it for 100+ hours on his first week! He sent me messages saying “I hate you.” And “I’m addicted and it’s your fault”.
It just goes to show how addictive this game can be.

It is fun… It is a LOT of fun.
The concept is simple – you place your towers, you pop bloons, you get more money which you can use to purchase more towers and upgrade existing ones.
https://steamcommunity.com/sharedfiles/filedetails/?id=2708388924
A fresh take on this rather basic formula is that each tower has three distinct paths you can go for. You can pick one of them to upgrade to the level cap of 5, but you can also pick another one for two extra upgrades, which is great. These minor upgrades usually grant the towers extra versatility.
Each path focuses on a specific aspect of combat like DPS, crowd control, activated abilities, etc.

Towers are divided into 4 categories – primary, military, magic and support. There are thousands of combos you can go for and it is quite enjoyable to unlock new upgrades after using each tower more and more.
Bloons TD6 also features hero monkeys – powerful towers that level up after being place and that usually have absurdly powerful abilities.

You can play every single map and event (apart from races) in co-op (2 to 4 players). Co-op is a lot of fun and there are plenty of modifiers to spice things up, like assigning specific map spots to certain players.
https://steamcommunity.com/sharedfiles/filedetails/?id=2707042479
Graphically, Bloons TD6 looks good. The visuals are simple but they are very colorful and characters are full of personality.
The UI is OK – it does look like your typical mobile game though.

The sound design is good – towers sound great and popping bloons in beyond satisfying. Heroes also sound great. The soundtrack is very catchy and memorable.

As I stated before, this game has endless amounts of content to offer. It is quite the bargain on a sale. You can play through it on your own or in co-op and there are new boss/race/odyssey events every week.

If you enjoyed this review, please consider following my curator page.

Recommended
482.5 hrs on record
This game changed my life in more ways then you could imagine. Since playing it I've changed from child to a fully fledged man with a stably job and a big house.

That was all a lie but the game is good. 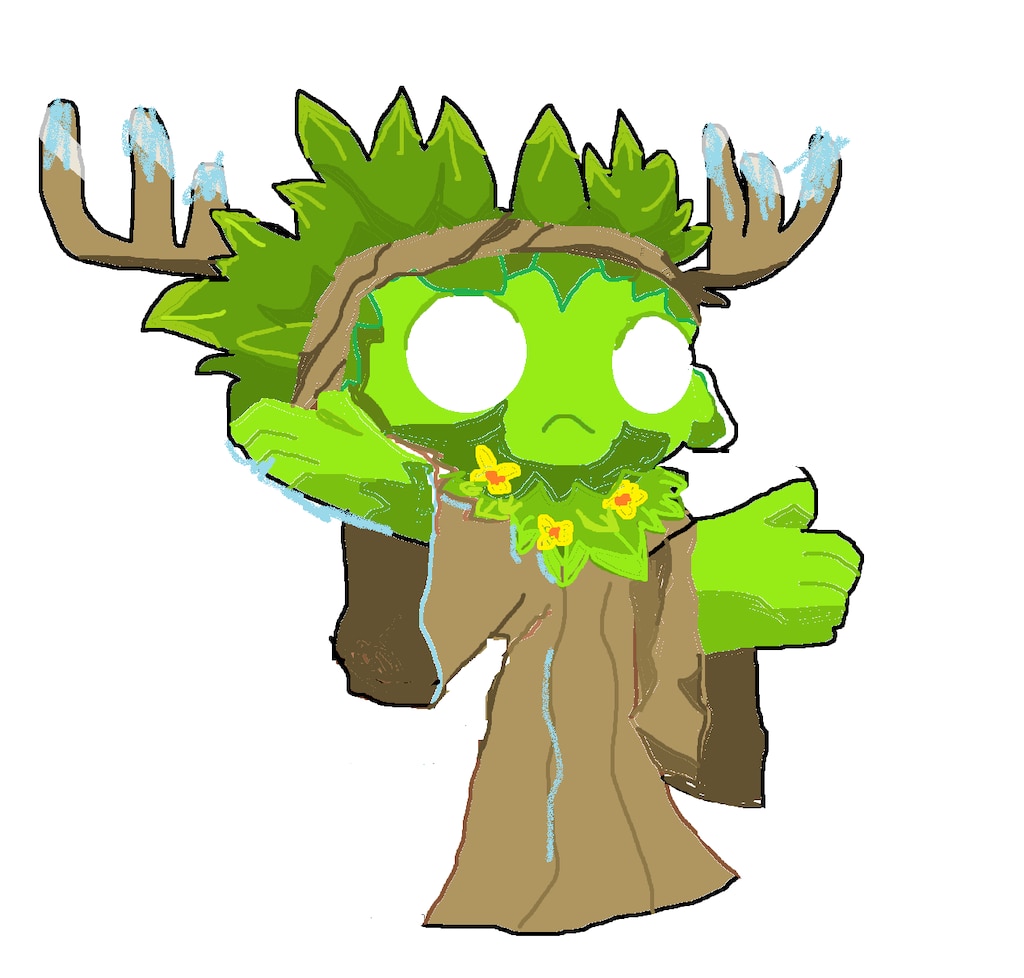 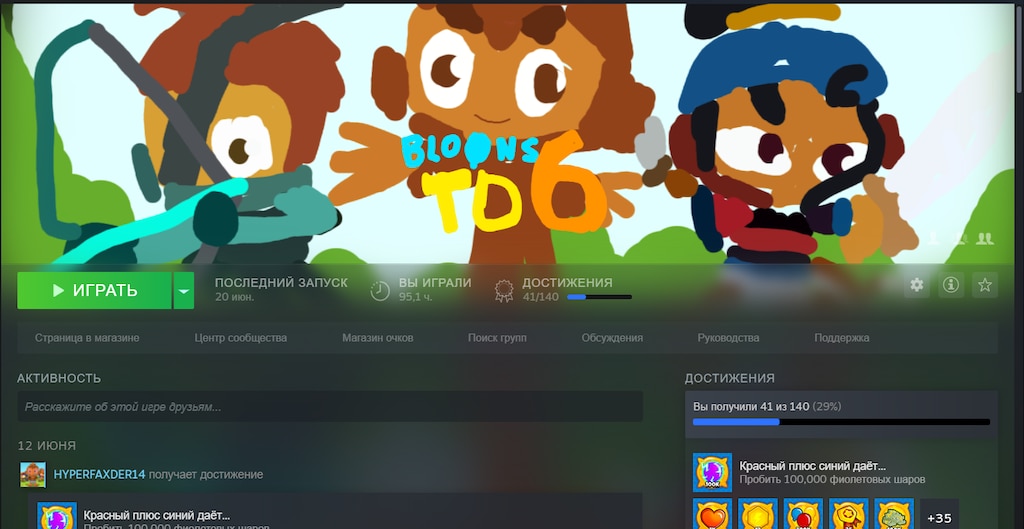 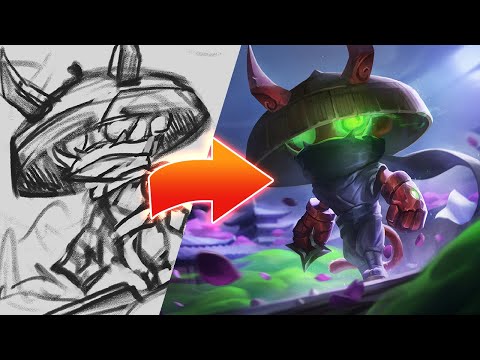 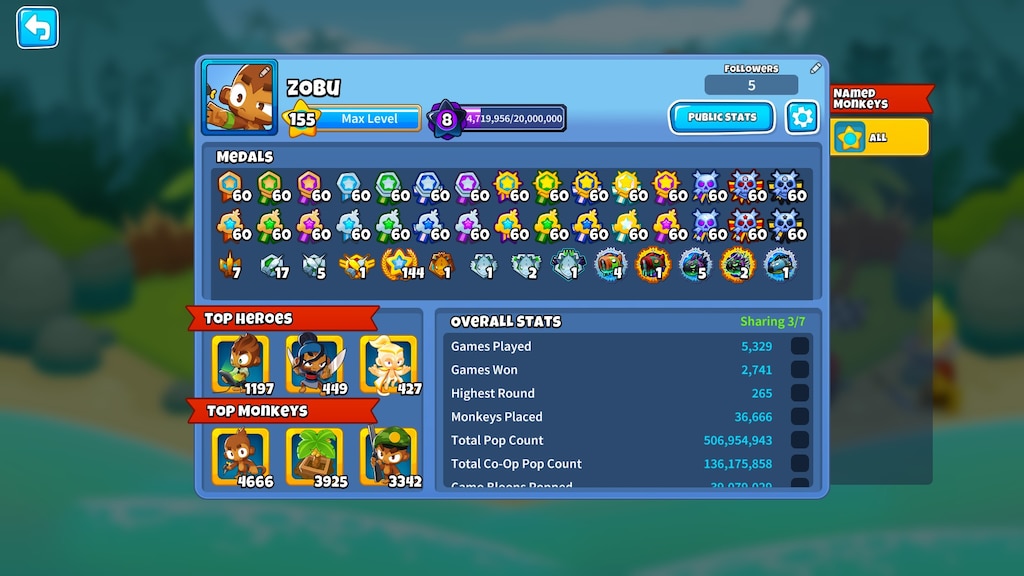 zobu
View screenshots
Why does nobody use Dart Monkey late game?
Literally my Sharpshooters and Crossbow Masters are late game towers and Dart Monkeys at the same time! ( I also do some nice combo with them so that might be a important factor in this argument )
13

A look into Boss Bloons
In this guide, we will taking a look into the boss bloons of BTD6 so far, and we will attempt to break down and understand each and every boss, from general to specific 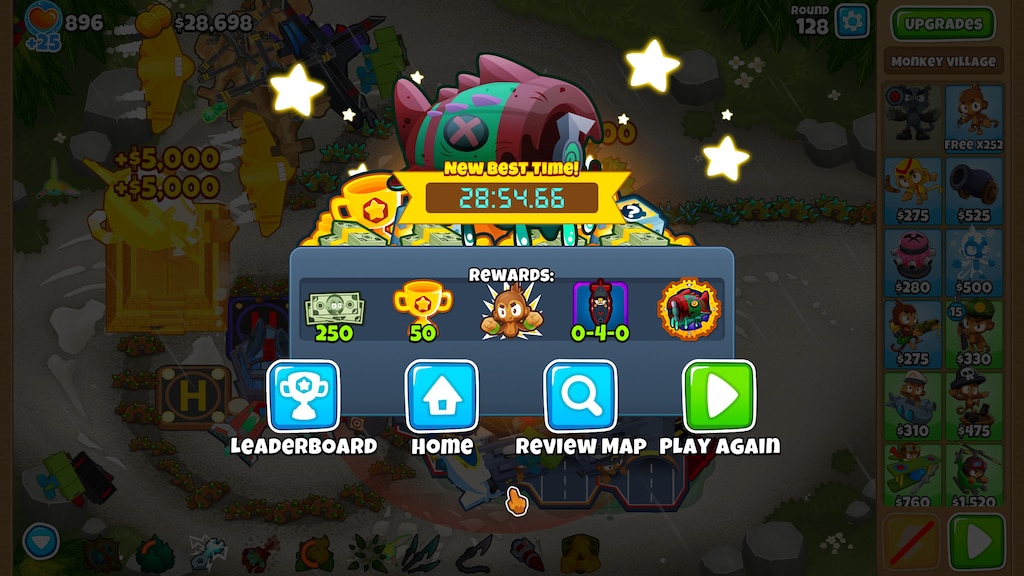 How Paragons each incorporate their Tier 5s
This guide is more informative than it is useful to the game itself, I mainly made this as a pass-time. 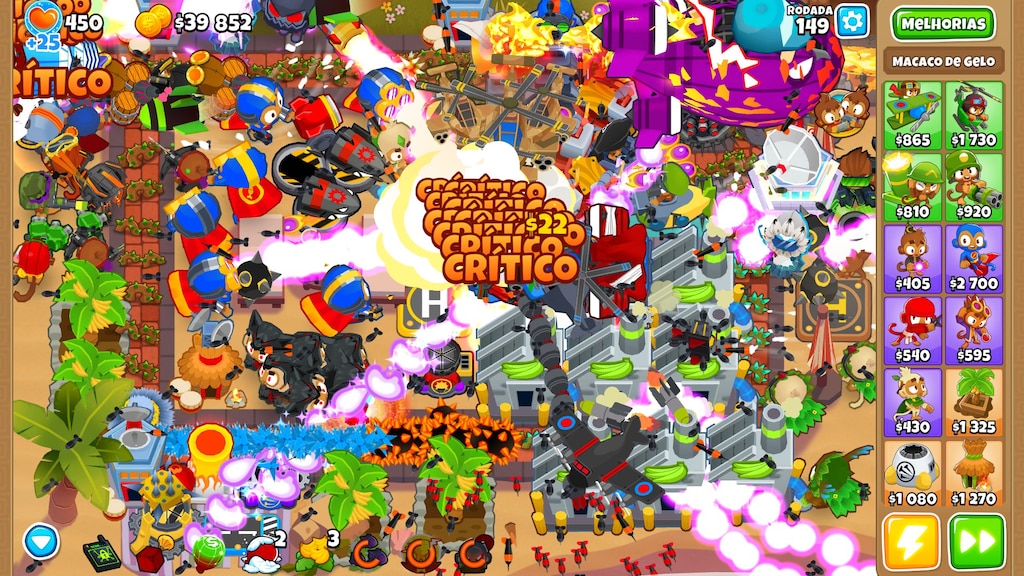 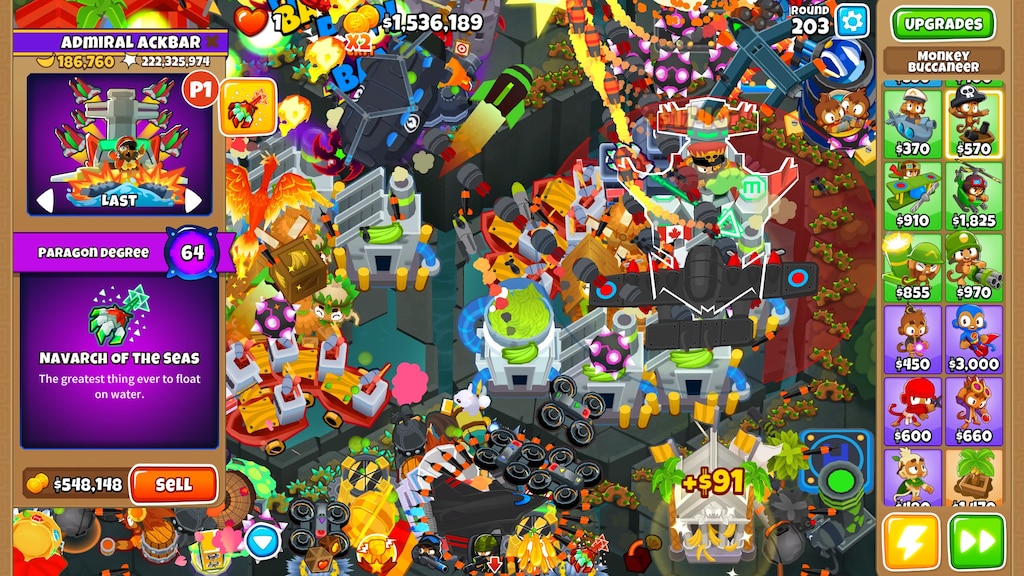 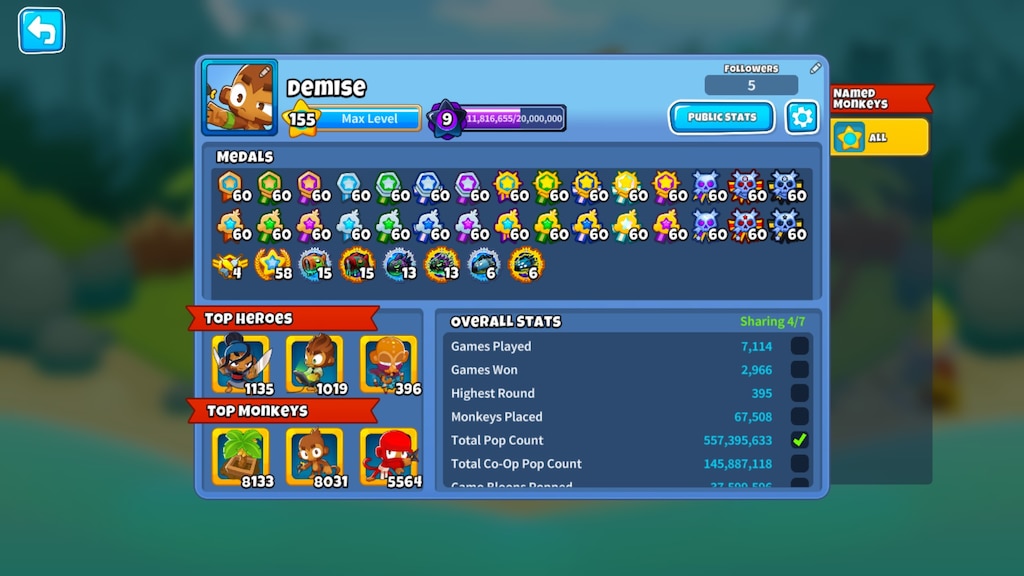 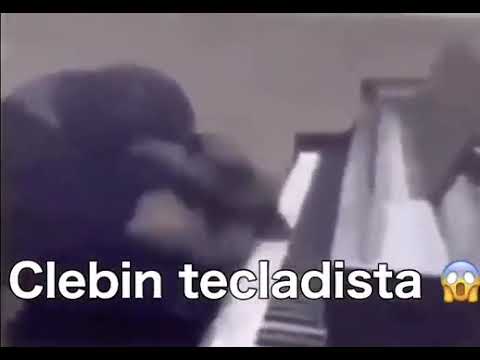 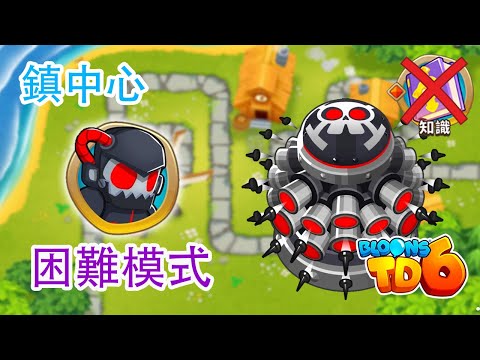 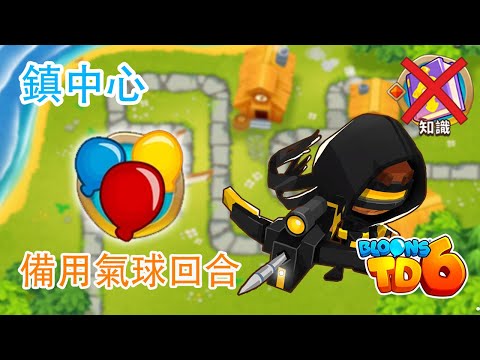 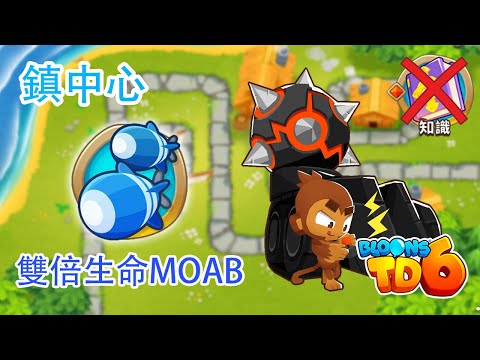 Cleaver18
8 hours ago
General Discussions
how do you play coop odyssey?
someone mentioned being able to play it if you haven't started one. how do you play one coop?
1