Jill Valentine is one of the last remaining people in Raccoon City to witness the atrocities Umbrella performed. To stop her, Umbrella unleashes their ultimate secret weapon: Nemesis! Also includes Resident Evil Resistance, a new 1 vs 4 online multiplayer game set in the Resident Evil universe.
$59.99
Visit the Store Page
Most popular community and official content for the past week.  (?)
Resident Evil 3 Remake.
What do you think of this game?
16

𝙏𝙝𝙚𝙠𝙡𝘼𝙫𝘼
Jan 22 @ 12:58pm
General Discussions
Nemesis Edition Remake Remaster 2022
Will this game be expanded and fixed? I heard rumors about Nemesis Edition, that capcom will revisit by a small team and add more content to the game, more map areas, expand racoon city, even more, make Nemesis encounters cooler and scarier, add cut content that was missing from Original game are there any confirmations that this will happen or its a lost cause and this game will die being below mediocre...
88 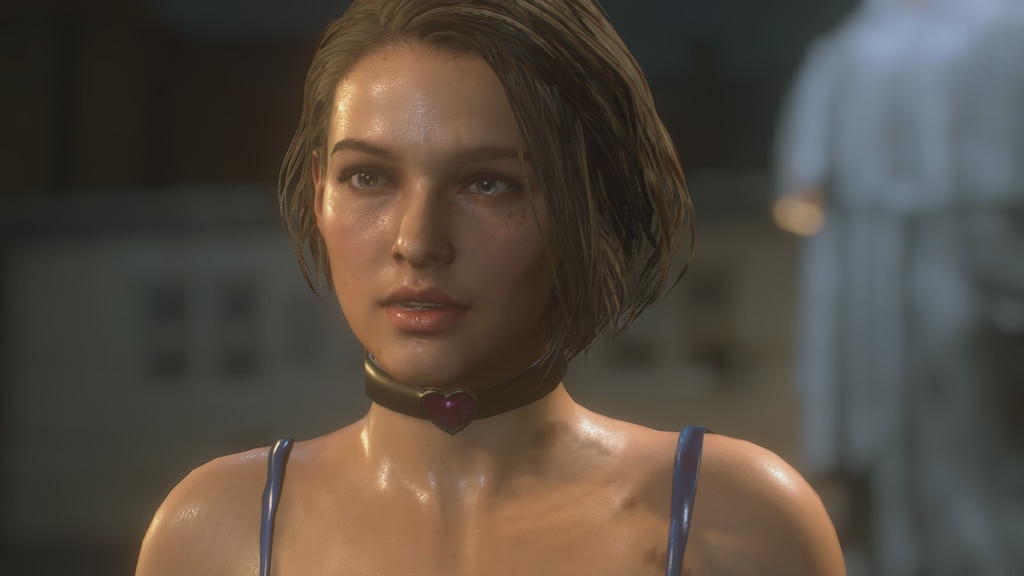 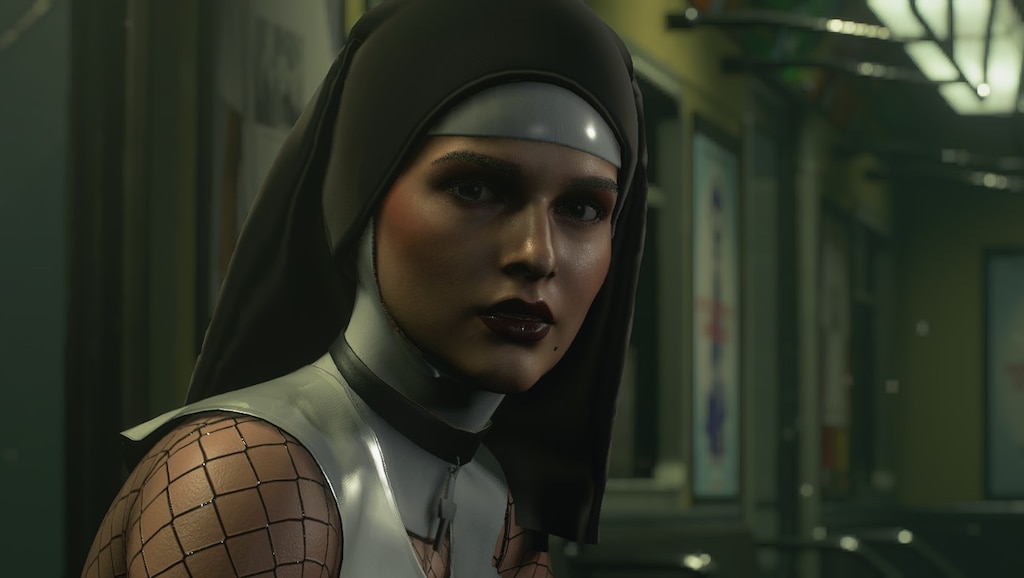 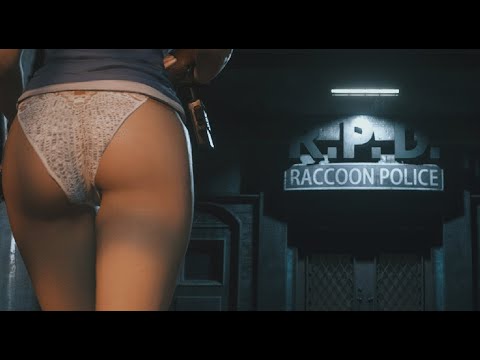 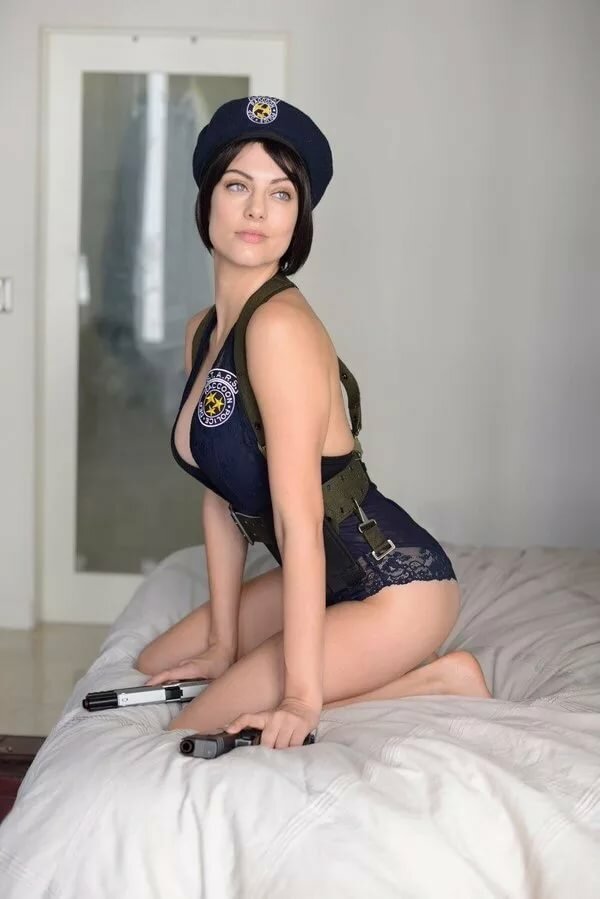 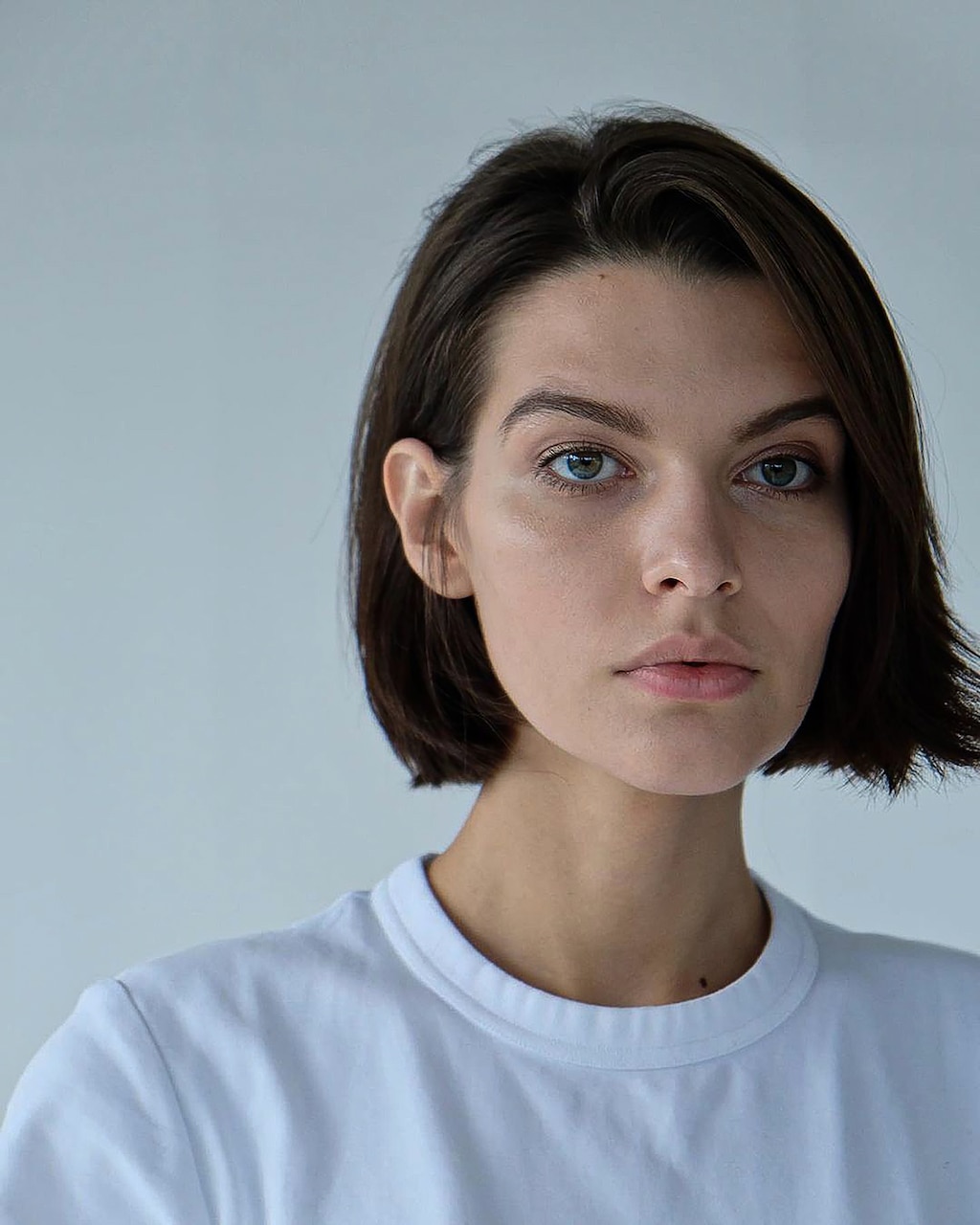 Recommended
12.9 hrs on record
It's a completely "okay" game in terms of actual gameplay (I'm not going to comment on RE "stories", haha). Looks and plays just fine and is actually enjoyable to replay, especially with the additional challenge of the higher difficulty levels and the bonus item shop. 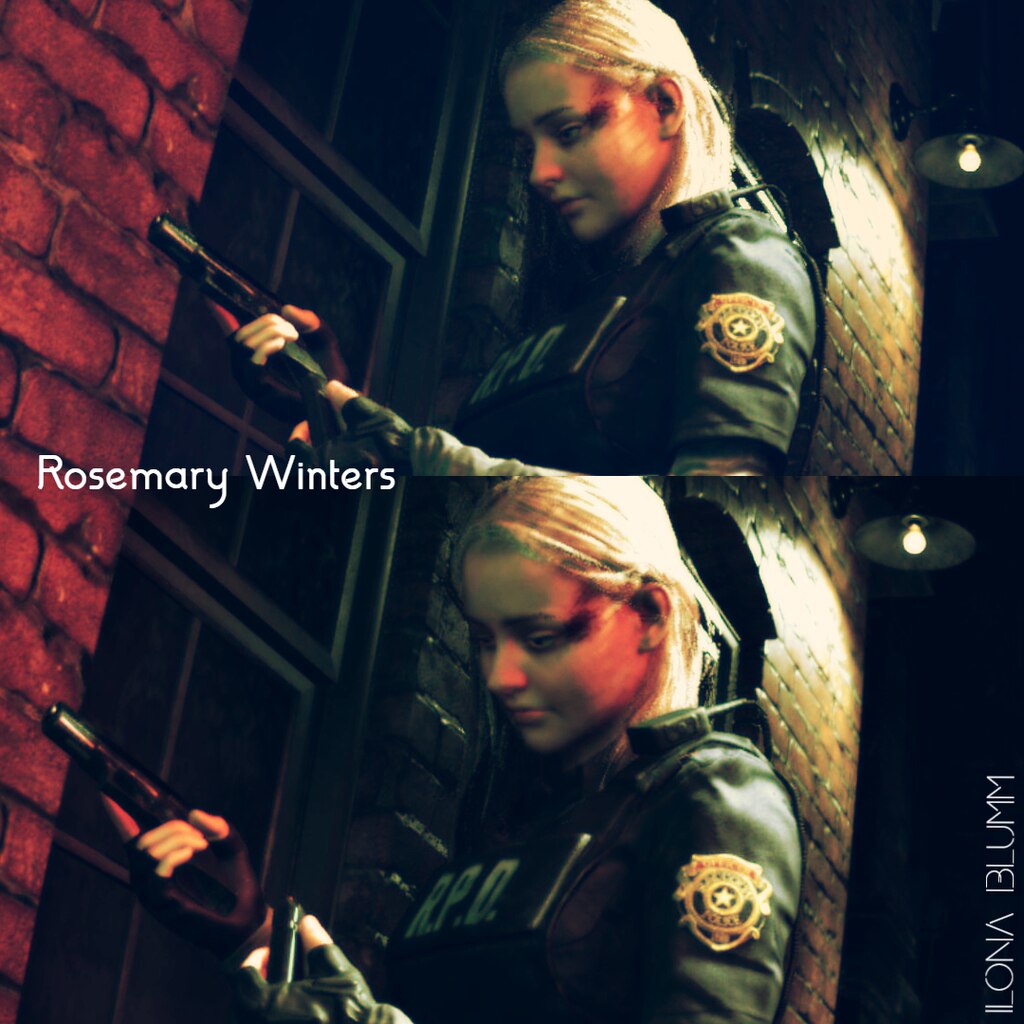 Resident Evil 3 100% achievements by Biohazard Lord [EN/PL]
In this guide you will find everything you need to get 100%: All collectibles, useful tips and video guides. Video guides used in that guide are not mine so leave a like, comment under that films and subscribe autors. W tym poradniku znajdziesz wszystko... 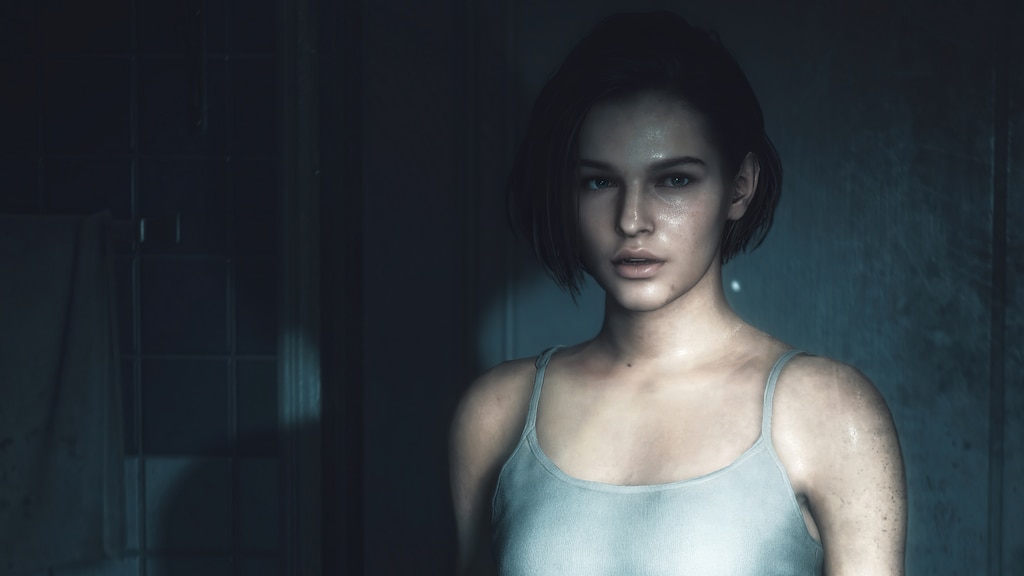 Not Recommended
6.5 hrs on record
as a followup to the re2 remake the previous year? this is feckless, rushed at best, and other than the ostensibly vastly improved graphics and controls actually a less fun than the choppy but gruesomely excellent original re3 from ♥♥♥♥♥♥♥ 1999
speaking standalone? this is still a solid title, sporting the same fresh look, cheesy story, dark lore and balanced gameplay that put the previous remake and really the whole series on the map, but it's so short it isn't even remotely worth the sticker price
I can only recommend this product in good faith if you're a completionist who wants the whole RE series for PC and you can get it for 20 bucks or less like I did 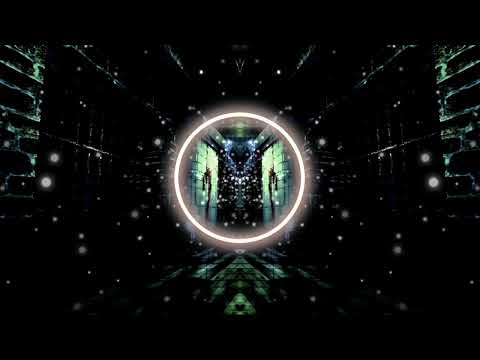 Cons:
- Quite short playtime (and even partial backtracking into areas taken one to one from the RE2 map which wouldn't be a problem if the playtime wasn't so short already)
- No second character/alternative campaigns with different weapons (yes, you switch beetween Jill and Carlos, but the campaign is still just 6 1/2 hours long in total and thus doesnt replace a second campaign) --> this drastically lowers the replayability
- Hit feedback is not as authentic as in the RE2 Remake (Zombies don't always react accordingly when being shot)
- The plot and narrative structure is even blander and more predictable than that of RE2 and you understand a character in their entirety almost as soon as you see them for the first time on screen (I don`t mind that very much when it comes to a game like this, but yeah, don't expect Shakespeare from this)

Debatable if pro or con:
- Way more enemies (sometimes entire zombie hordes) at a time than in the prequel, together with ...
- ... a basically unlimited supply of ammunition (if you don't miss 50 % of your shots) to mow said enemies down
- Nemesis which is way stronger and more advanced than Mr. X, but at the same time less scary and haunting
--> This all leads to a very substantial shift from horror to action compared to the RE2 Remake 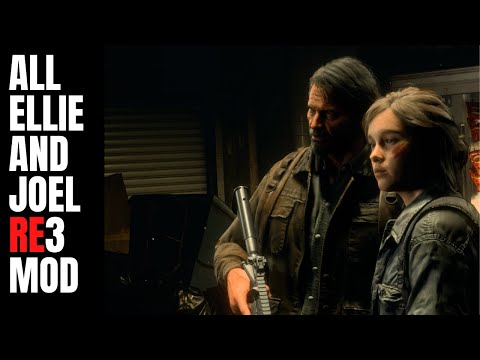 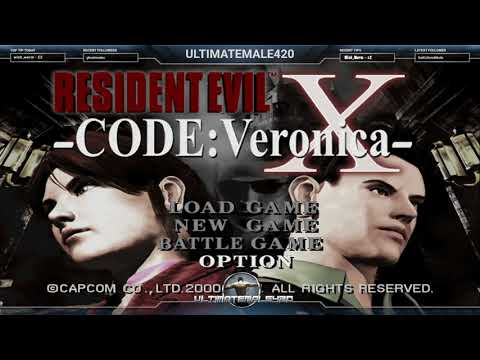 ULTIMATEMALE420
View videos
Some updates indeed coming
https://mobile.twitter.com/RE_Games/status/1470943441194340353 I guess it’s explains all those changes in steamDB for all RE games runs on RE engine. Probably preparation for Steam Deck. Still there is question why RE3 got more updates than rest of games....
61

rob_easom
Jan 22 @ 1:44pm
General Discussions
How does THIS plot point make any sense?....
Why does Jill need a walkie talkie to be given directions to the power station when she literally lives a couple of blocks away from it and she can see the damned thing from her own apartment? ILLOGICAL. HIGHLY ILLOGICAL.
29