Nidhogg is the epic award-winning fencing tug-of-war, full of graceful acrobatics and clumsy stabs. IRL yelling and excitement may occur, in this ultimate two-player showdown of fast-paced fencing and melee attacks.
$9.99
Visit the Store Page
Most popular community and official content for the past week.  (?)
48 fps when playing online
When I'm playing the singleplayer mode my game works perfectly fine, and goes at a smooth 60 fps, but everytime I try to play with my friends my frames get locked to 48 fps, are there any fixes to this?
2 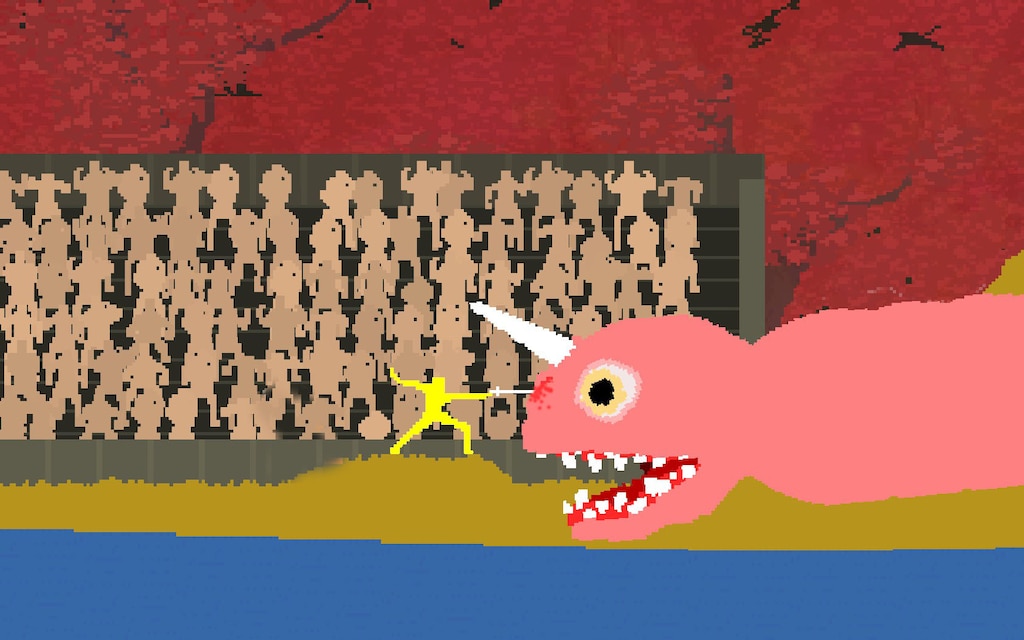 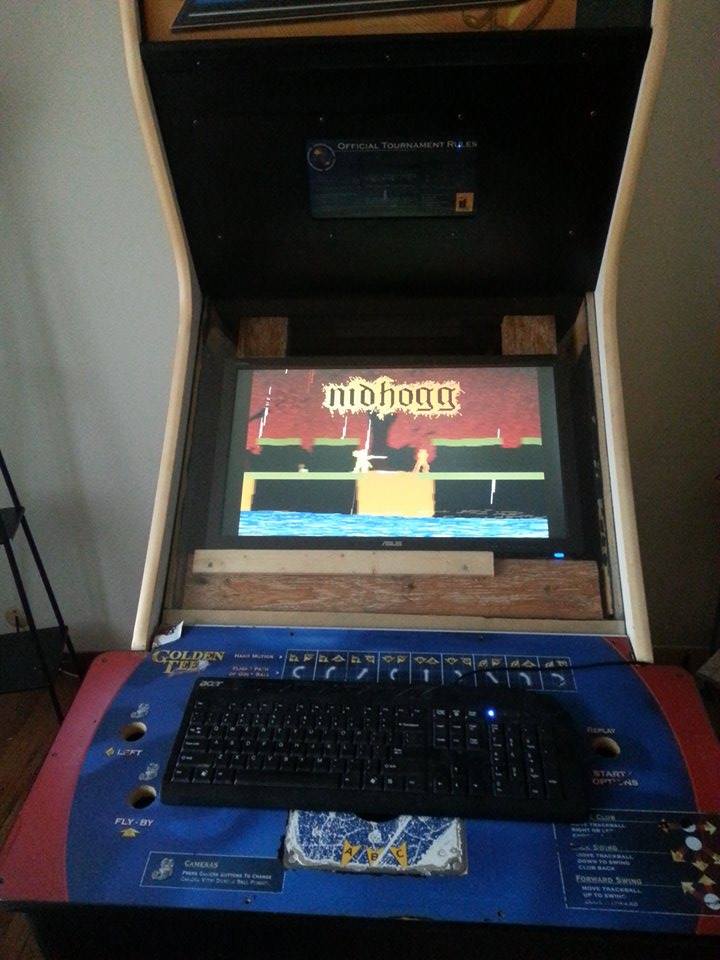 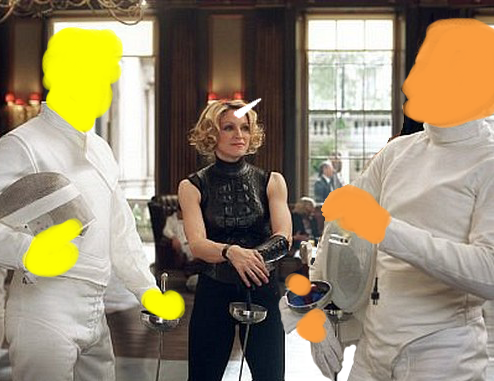 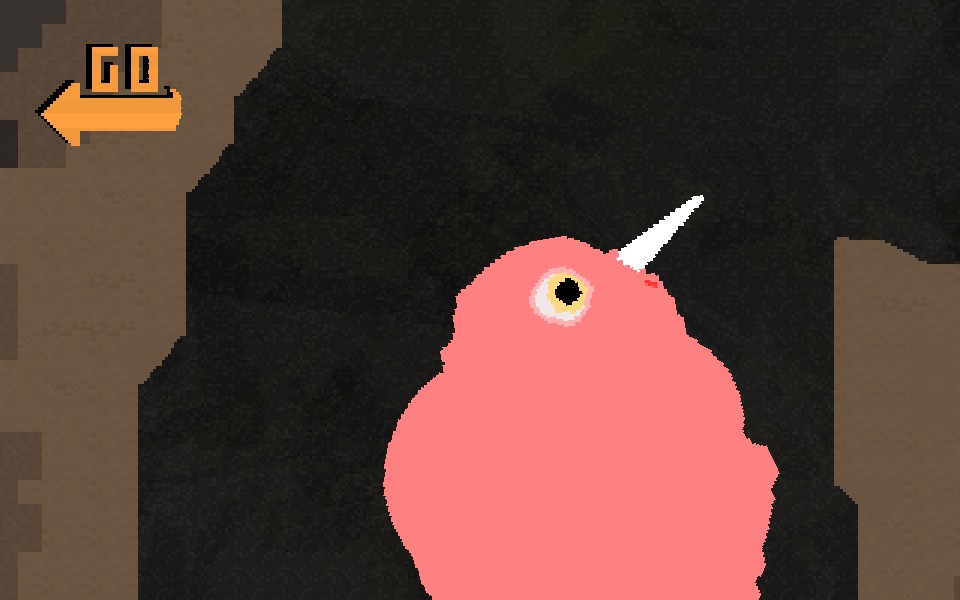 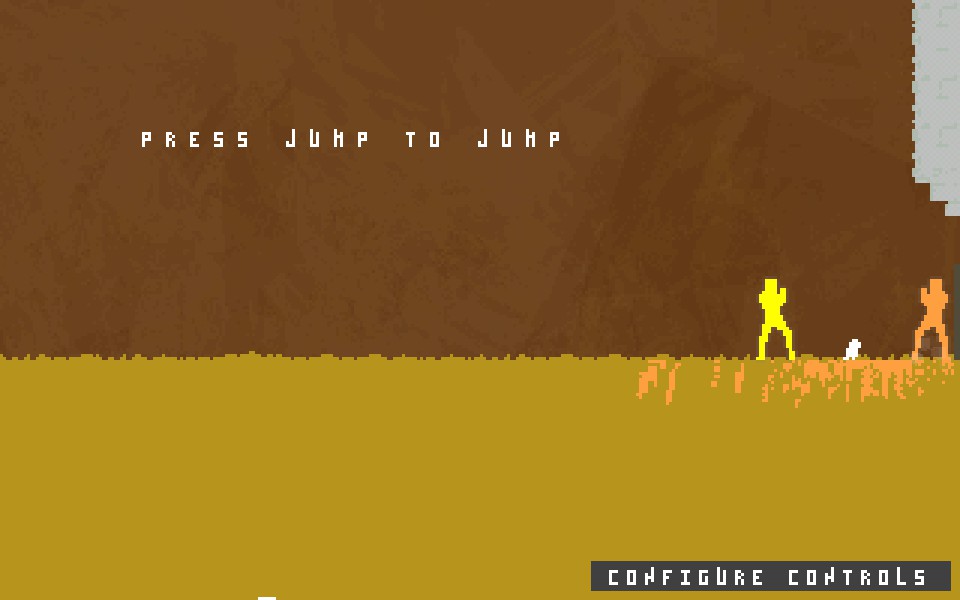 How to Lose Friends and Infuriate Strangers
Tired of getting stabbed in the face by grandpa? Is your girlfriend teabagging you? This short guide might be the thing for you.
145 ratings 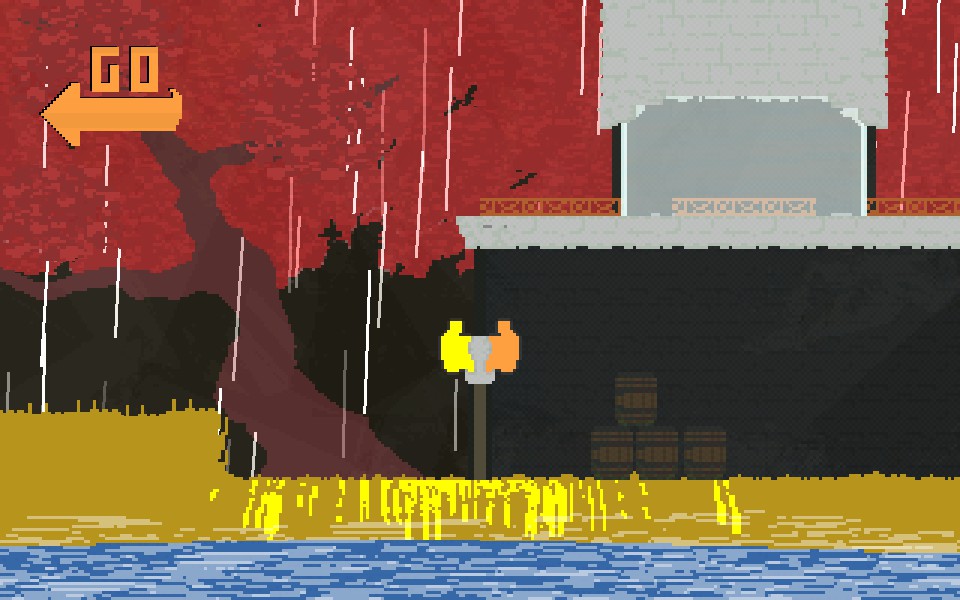 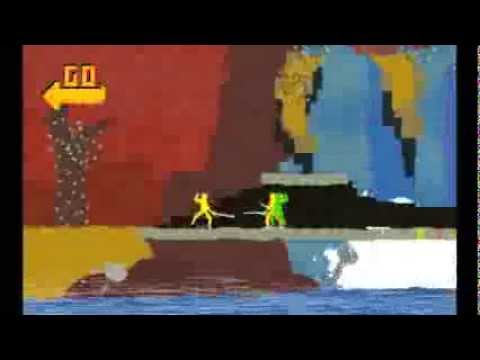 How to Play Nidhogg
This guide teaches you everything that the tutorial in Nidhogg SHOULD but does not.
67 ratings It's a me Mario :D
View screenshots
Video 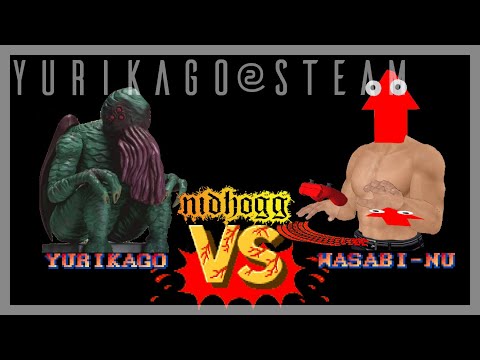 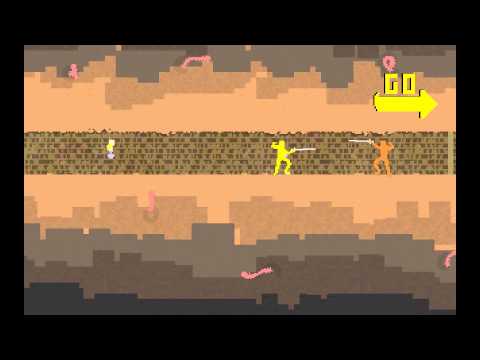 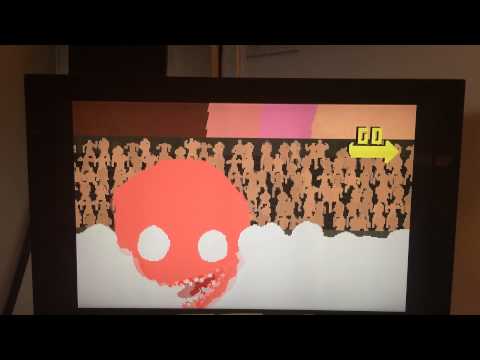 Hogglike
First of all...the description of how to get the achievement isn´t really precise. You are to complete the levels perfectly it says. Well...the most players think that this means everything has to be done in one run and without losing matches. You are allo

LimeyPolo
Mar 5 @ 6:07am
General Discussions
rollback netcode?
I wan't to be able to play this game online, but the netcode is borderline nonfuntional. What are the chances of getting rollback netcode like ggpo?
4

*rose emoji*
Dec 25, 2021 @ 3:08am
General Discussions
Is the remote play effective?
The only way I'd be able to play w/ my friends is via remote play, and am wondering if it works well and smoothly in your experience. I feel like some games I've tried over remote play in the fast haven't worked that great.
5

NewPairOfBoots
Jul 8, 2021 @ 10:21pm
General Discussions
nidhogg doesnt run anymore, alot slower than usual
ever since about a month ago, nidhogg is just about a quarter slower than it used to run. is this just me, or does anyone else have this problem?
8

Microsoft PowerPoint
May 5, 2021 @ 6:52am
General Discussions
No one has rated this review as helpful yet

Recommended
25.8 hrs on record
This game is absolutely phenomenal for players looking for a you-versus-your-friend game that is easy to understand and play and hard to truly master.

In Nidhogg, you win by running far enough to the right or left to get to the end screen while the enemy player tries to do the same. The screen cannot scroll more than one way at a time, however, so there is a very dynamic back-and-forth between offense and defense. It's important to note that hitting the end screen is the only win condition -- matches do not have a timer and there is no kill limit. This means that two relatively equal players can have matches last as little as a minute and as long as an hour (or technically more).

So what's the actual gameplay like? Your character is a fencer. Besides stabbing low, mid, and high with you sword, you can jump, roll, climb, wall jump, and dive kick. But there's more than that: you can throw your sword, punch, snap the enemy's neck, disarm your opponent, and sweep their legs. All of this is relevant and accomplished with the analog stick and 2 buttons. The simplicity, supported by the offbeat pixel graphics and hokey sound effects, is beautifully executed.

But the simplicity does not mean the game is easy or random. People with fighting game experience are likely to have a big advantage despite the lack of common fighting game mechanics (combos, blocking, invincibility, meter, etc.). Dueling in Nidhogg is all about precise spacing and rock-paper-scissor style mind games. Holding your sword in a low stance will help you stab opponents that try to roll past you and take care of standing opponents perfectly well. But low stance makes you more open to dive kicks and high stabs and sword throws. Mid stance has a tiny bit more range but generally loses to low rolls and dive kicks. High stance protects well against dive kicks and sword throws but is the most vulnerable to low rolls. Switching quickly between these stances while trying to find an opening in your opponent's defense or bait them into a mistake is exciting and interesting and you get to have these duels repeatedly, with each one lasting as little as 1 second and as much as a minute, until someone wins enough to advance to the final screen.

Can't win duels against your friend? You can simply run past them. Dive kicks and low rolls both offer opportunities to juke your opponent and sometimes even build more screen space than killing them would. And now that they are trying to keep themselves from being juked? Weave in some traditional attacks.

So what are the cons? The biggest one is the maps. I and many others think the only worthwhile map is Castle because it has the least limiting geometry and no janky gimmicks. The other maps are all worth a play or two just to experience them, but being forced to fight on conveyors with no room to jump is a limitation that is simply not interesting, in my opinion. if you love Super Smash maps with aggressive stage hazards you might even prefer these maps but I, and everyone I have played with, really just want to focus on the dueling.

I highly recommend Nidhogg to anyone that has at least 1 friend to play with, especially if you are already a fan of very simple fighting games like Divekick, Starwhal, or Stick Fight.