Ink and blood stain the streets of Ramezia. Witches must burn and sins must be judged. Venture forth as Sister Semilla to burn down the pillars of heresy in Minoria, an action-platformer by Bombservice, creators of Momodora.
$19.99
Visit the Store Page
Most popular community and official content for the past week.  (?)
I did something wrong...
Hi, I'm almost at the end of the game (in the forest) but it seems i didn't unlock the dash while in mid air. I watched a video with how to execute it but it don't work so i guess i need an item ! Hope it's not at the start of the game ahah. Someone can help please ?...
5

Achievements + Full Map with all Collectable Locations
A complete map marked with collectable item locations as well as all achievements listed and how to get them.
95 ratings 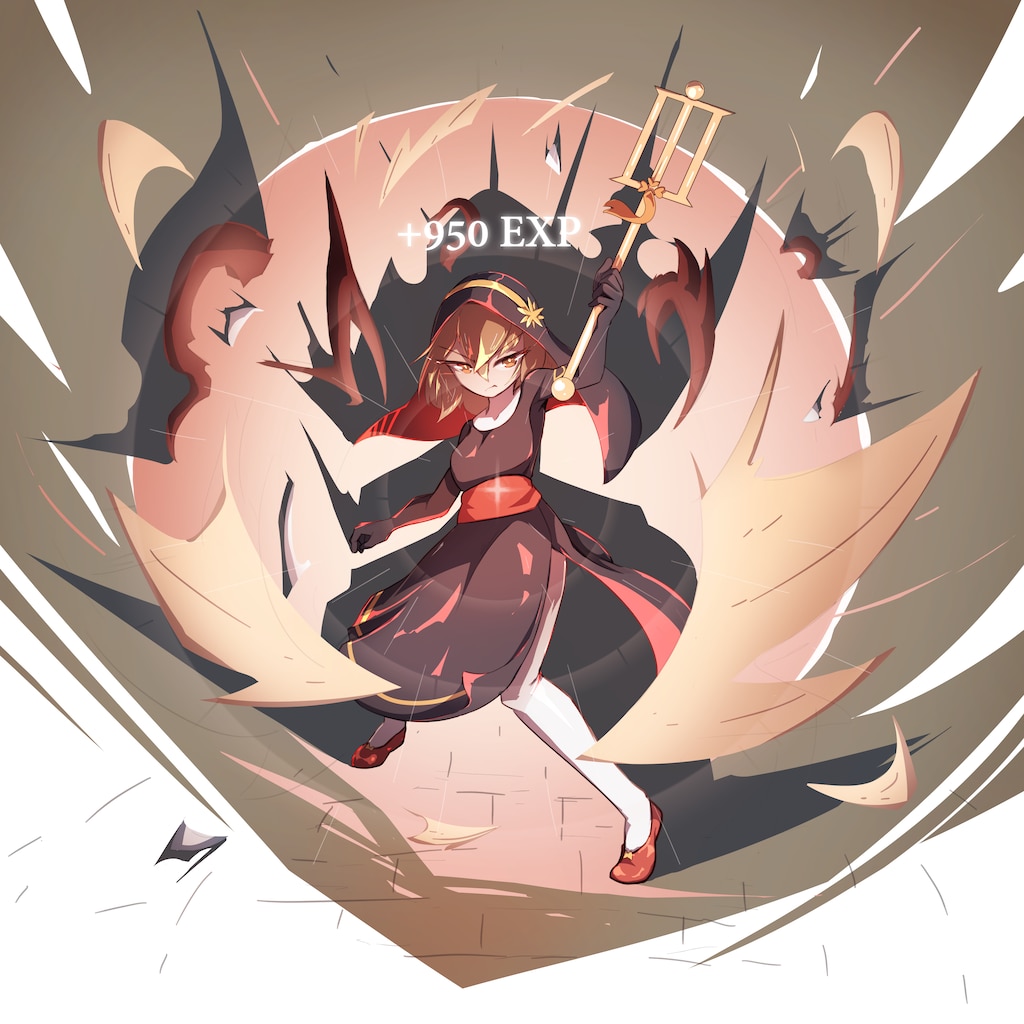 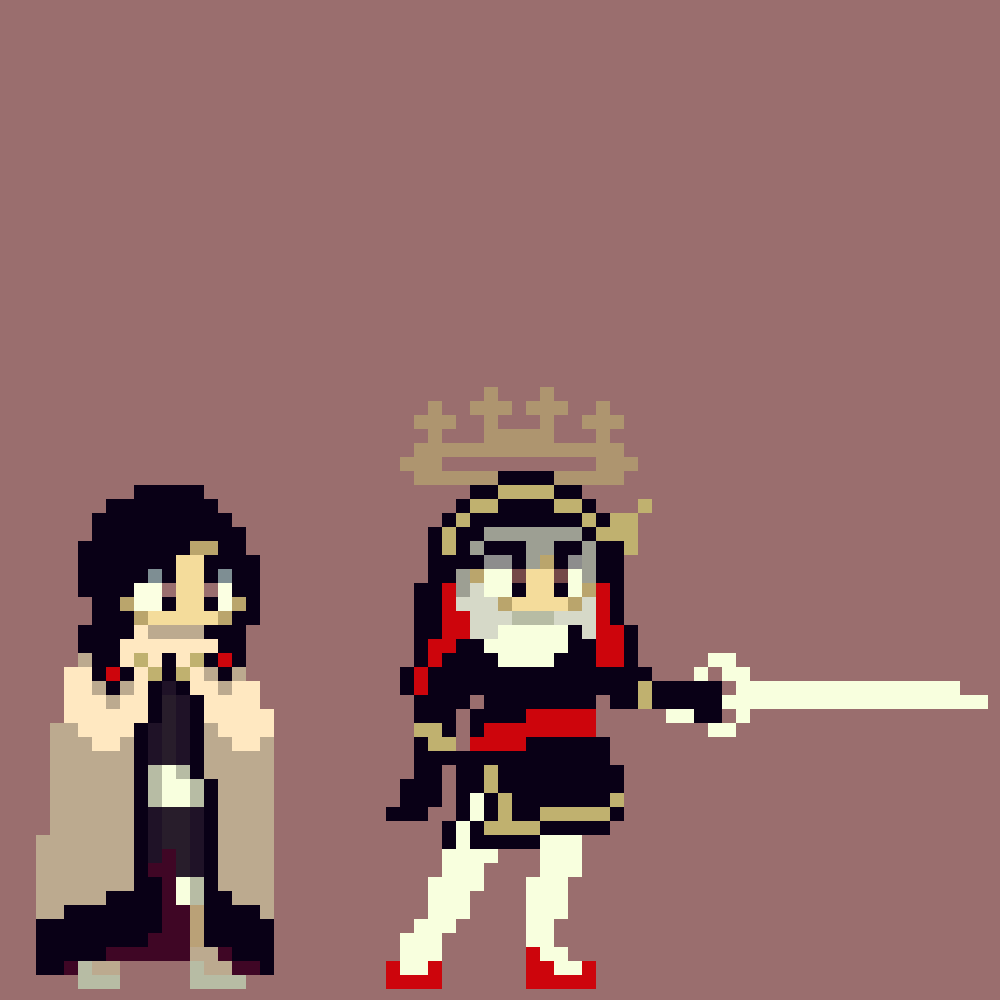 Lios
View artwork
Technical Issues Thread
1. The game runs slowly and/or there are graphical issues. Assuming your hardware meet the minimum system requirements to run the game, you want to have the game running with your computer's dedicated (high-performance) Graphics card. It m...
125 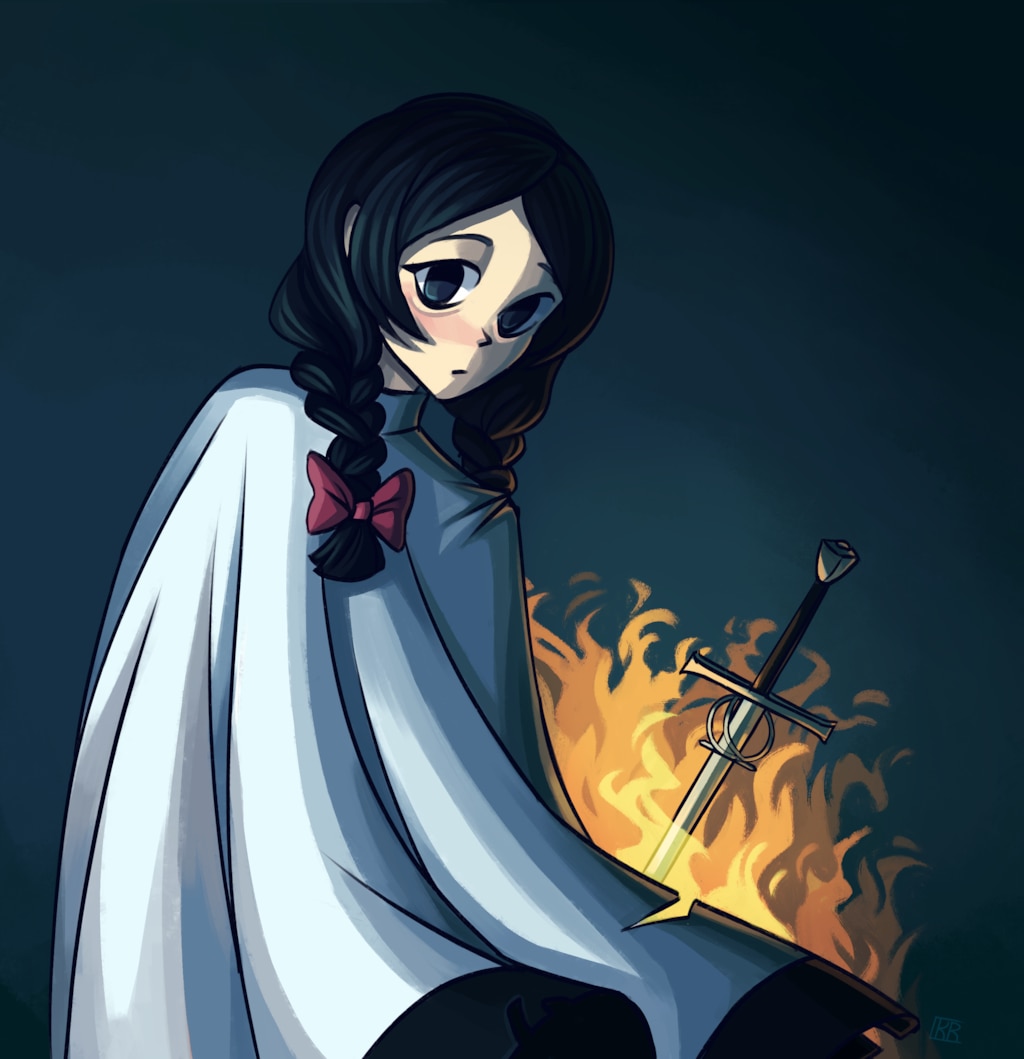 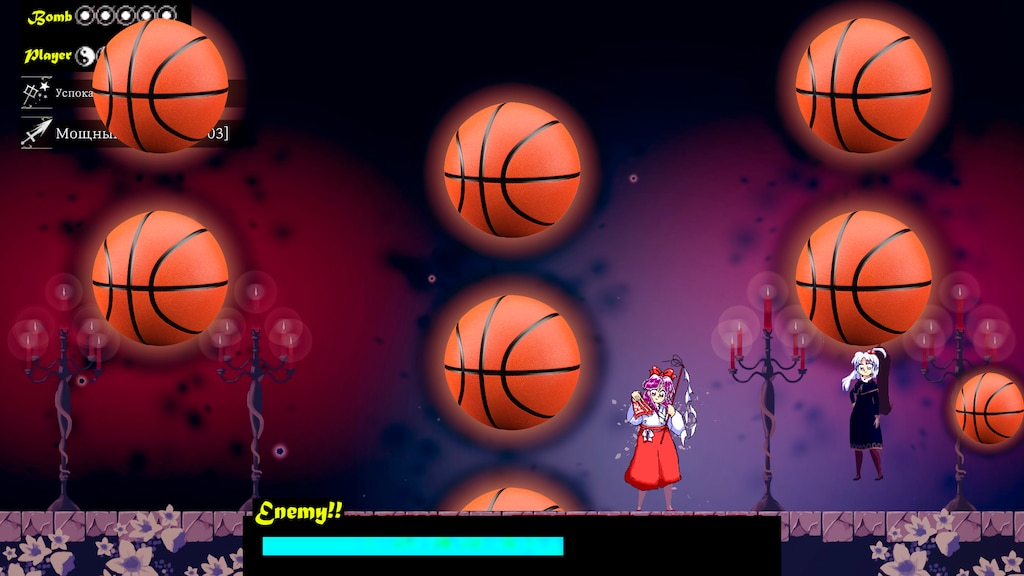 0
3
What I was actually playing 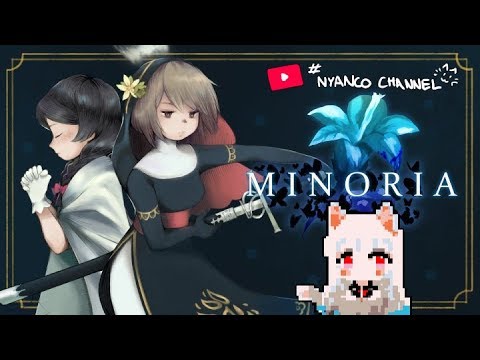 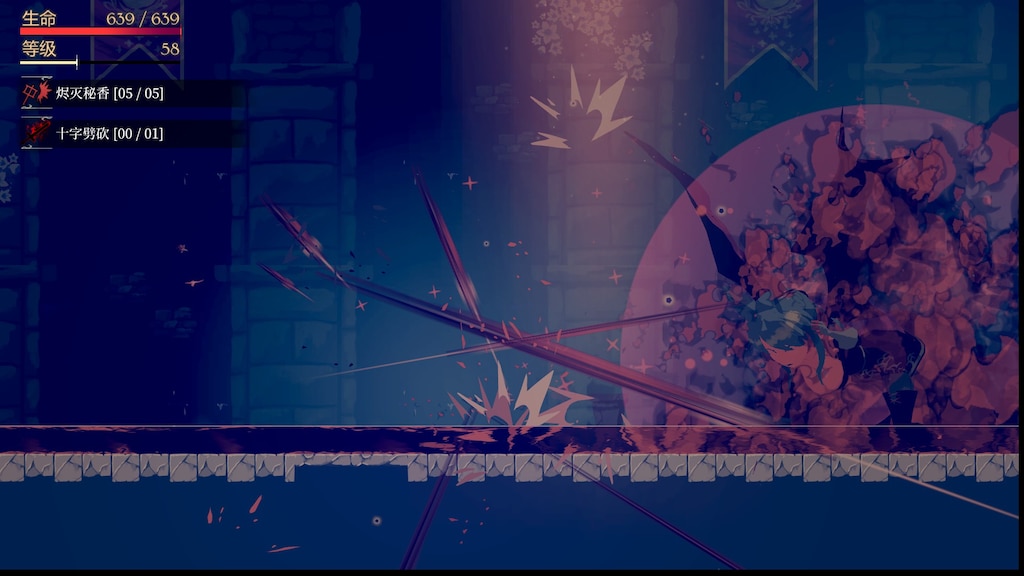 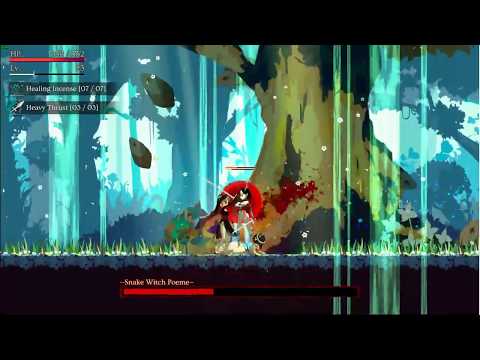 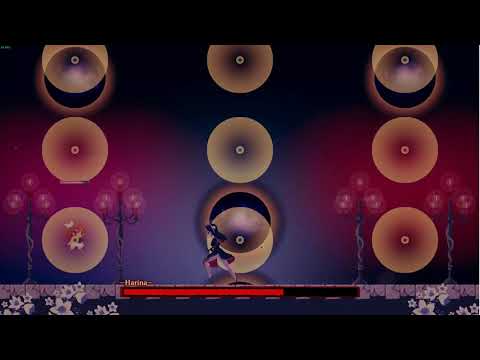 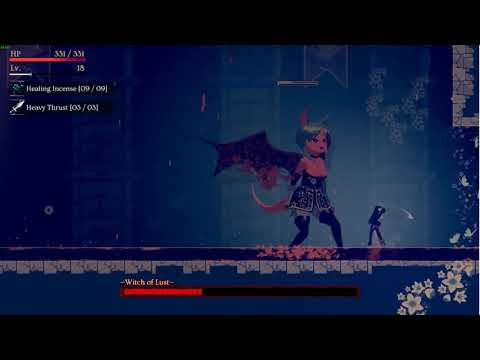 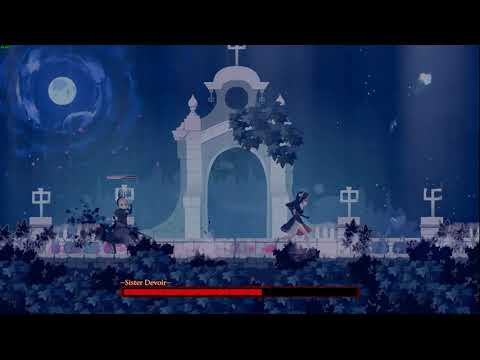 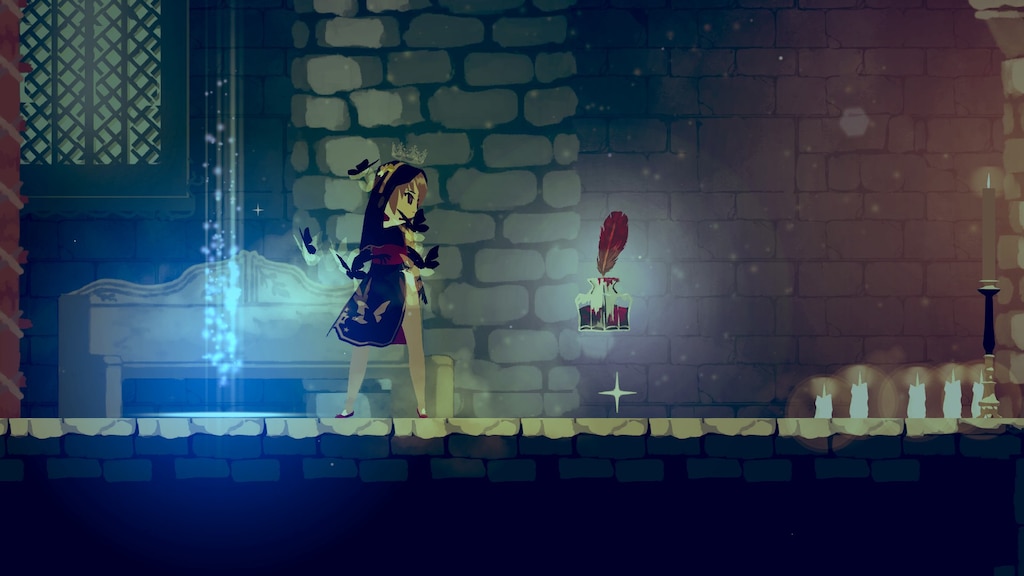 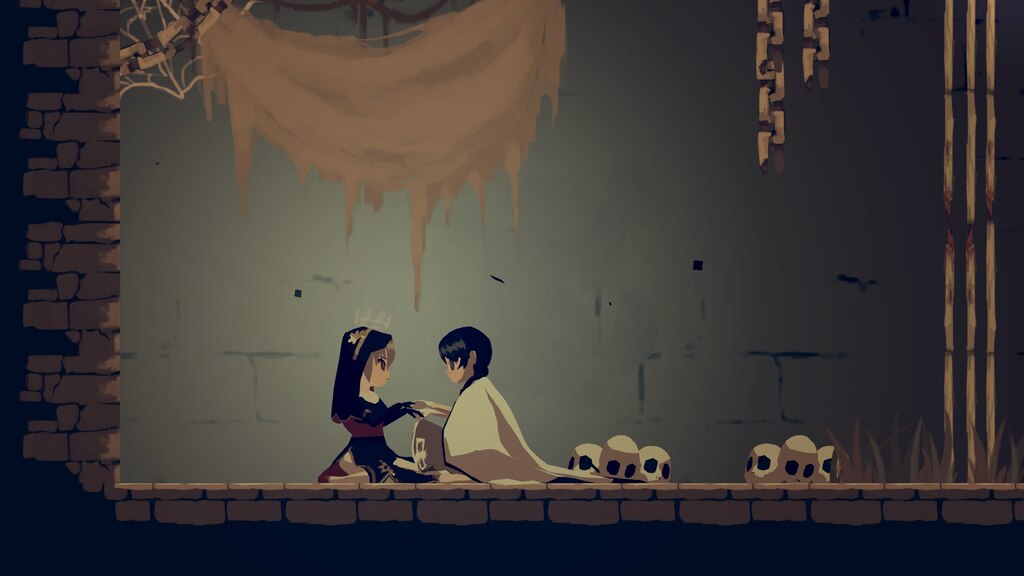 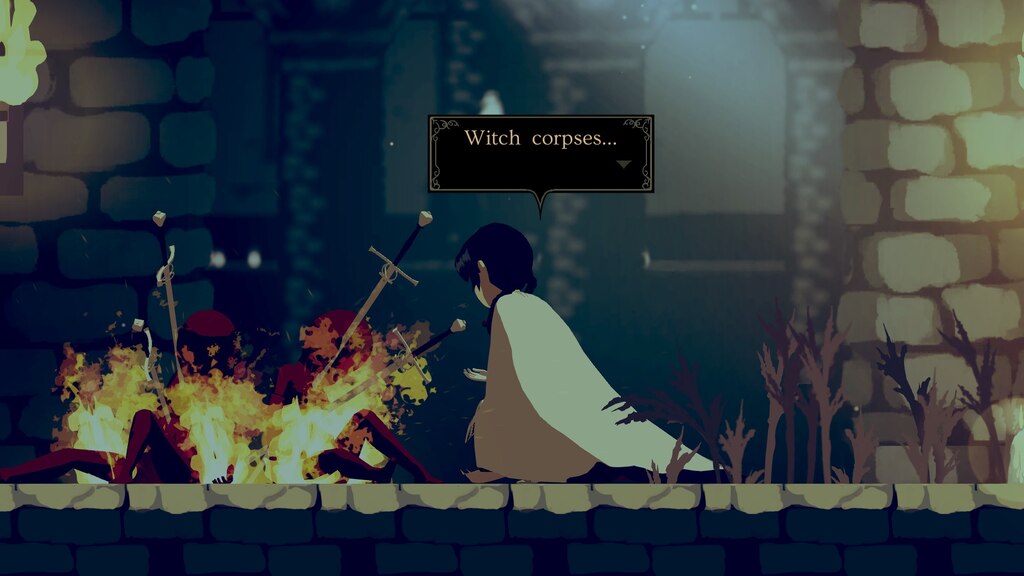 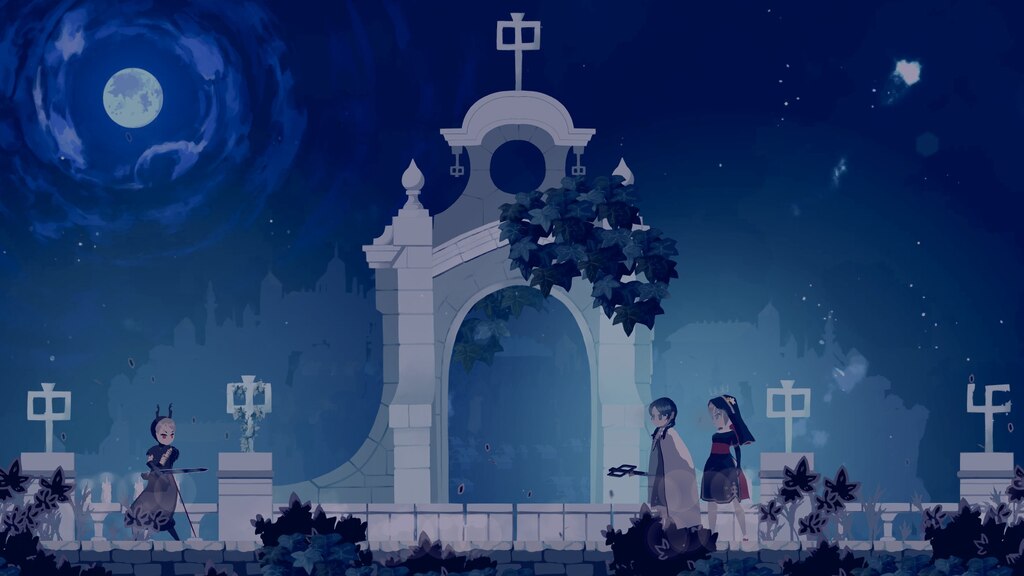 Not Recommended
1.4 hrs on record
TL;DR. A bad platformer/metroidvania game with ok visuals.

The battle system is too primitive: quick attack, strong attack, block, dodge. The enemies are easy to evade, but most of their attacks two shot you (so two enemies attacking simultaniosly can easily oneshot you).

You level up by defeating enemies, but leveling does little to increase your stats. So it's almost always easier to just run past the enemies. Especially given the fact they respawn all the time, and there's also backtracking.

Oh yeah, there's tons of backtracking. And mostly it's just running along a corridor after a corridor. Shortcuts are almost non-existent in this game, and level design in general is bland and forgettable.

And there's a lot of locked doors. Some are opened with the keys you find, some are not. Go figure. And there's no character abilities. Every single new path is unlocked with a key, not a new skill. Boring.

It would be slightly bearable, if the map had more information, but it doesn't. The doors are not marked, the objectives are not marked, so it just exaggerates the backtracking and running around problem.

Finally, the bosses. Extremely easy (at least those few I encountered), even though some of their attack patterns are really vague. But it's probably because I killed them all on the first try, so didn't have time to learn their attacks.

Overall, this is one of the worst metroidvania style games I ever played.

Snus
779 products in account
0
Changing Incense
I've purchased and found several different kinds of incense, but I can't seem to use them. The switch incense button doesn't do anything. Is there some way to equip them? I haven't found an inventory anywhere in-game. When I got the charge attack it became available right away....
2

mauvebutterfly
Mar 25 @ 6:57am
General Discussions
What's the verdict? XD
Reviews are good. Is the difficulty fair? Is it as good as Momodora?
44

Andrew R
Feb 14 @ 12:51pm
General Discussions
no damage numbers on player?
how are we meant to keep track of health mid-combat if we dont see damage numbers when hit?
4

Dan_The_Noob™
Feb 16 @ 1:29pm
General Discussions
No one has rated this review as helpful yet

Not Recommended
3.2 hrs on record
Minoria is a console ported 2D platformer/brawler with Metroid/Castlevania features and gameplay style. Control a nun (yes, a nun, whatever) and hack and slash your way through the simple/cartoony/slightly anime themed dungeons.

The visuals and graphics are kind of okay, but still 2D, deep in the era of 3D gaming. At least the artwork was done properly instead of lazy 2D pixel "art", so the game doesn't look bad at all. The issue is more just that the console-esque gameplay isn't very engaging, even as far as the old, dead platformer genre goes.

Combining the "meh" overall package with the somewhat extreme $20 USD price tag, and this is impossible to recommend. The same money would get you an older AAA game with 3D graphics.

Obey the Fist!
5,237 products in account
0
No one has rated this review as helpful yet