Dive into a transformed vibrant post-apocalyptic Hope County, Montana, 17 years after a global nuclear catastrophe. Lead the fight against the Highwaymen, as they seek to take over the last remaining resources.
$39.99
Visit the Store Page
Most popular community and official content for the past week.  (?)
Ищу Тимейта
Для изучения мира и.т.д
9

Recommended
14.5 hrs on record
You ever eat a cheeseburger?

Yeah, you, right there, I'm talkin to you.

You ever KNOW that cheeseburger is bad for you but you eat it anyway because you're tired or don't feel like cooking or you just WANT a cheeseburger?

This game is - basically - the video game version of a cheeseburger.

There's no content or characters or combat or equipment you haven't seen before in a Far Cry game - or even in most modern shooters. This game is NOT original - it's not a steak - it's not even a salisbury steak.

I wasn't looking for a steak when I bought this game.

I've been tired lately of MASSIVE worlds that are massive BECAUSE they can be massive - rather than the scale being used to serve a purpose like the story or even possessing a really unique setting; most triple-A games lately seem to have decided to be massive because it's what everyone else is doing. It's what's expected.

We're facing the shooter apocalypse all over again - massive worlds because EVERYTHING has to have a massive world now...

This game's world is blessedly compact - not tiny - but with much less of the pointless fat that made Far Cry 5 so bloated. There's no progression of the story that's tied to ♥♥♥♥♥♥♥ hallucinations - you don't have to spend twenty or thirty minutes sitting through sermons from mind-numbing voice actors. There are no TOWERS to clear. No radios you HAVE to broadcast from. You get the material you need to expand your weapons and settlements - the story continues - you move on to the next chapter. Simple.

Not something we've seen from triple-A open world games in what feels like decades...

Now, I'm PROBABLY going to get yelled at - ha! F0cken N00b! Only a ♥♥♥♥♥ complains about too MUCH content. My problem, lately, has not been the AMOUNT of content - but the depth thereof. Lately open world games, to me, have felt like they're getting bigger and bigger but thinner and thinner as they're stretched like taffy. This game isn't what I'd call DEEP - but it's much more compact. SO the content that's there feels like it 'fits' in the world. Like there's ENOUGH to do and what's THERE to do isn't just mindless busywork.

The base assaults are fun because you can make them 'harder' just by moving out and then taking it back. The additional maps and exotic locations you can visit are a blast and - in many ways - could each be they're own Far Cry game. The weapons are as enjoyable and visceral as they've always been and the outfits and gear you can unlock for your character are exceedingly fun.

And any game where you can go chugging about the country with your doggo - geared up for war with a saw launcher and a shovel with a smiley face - ticks enough boxes for ME.

In other words - with an enjoyable fifteen to twenty hours of gameplay worth of content - a wide variety of maps - this fast food video game entry is fun. I wouldn't call it GOOD or ground-breaking - it is almost literally a piecemeal of various Ubisoft video games. But it's fun, tolerably brief and has far less of the annoyances that have been plaguing most modern open world games as late. 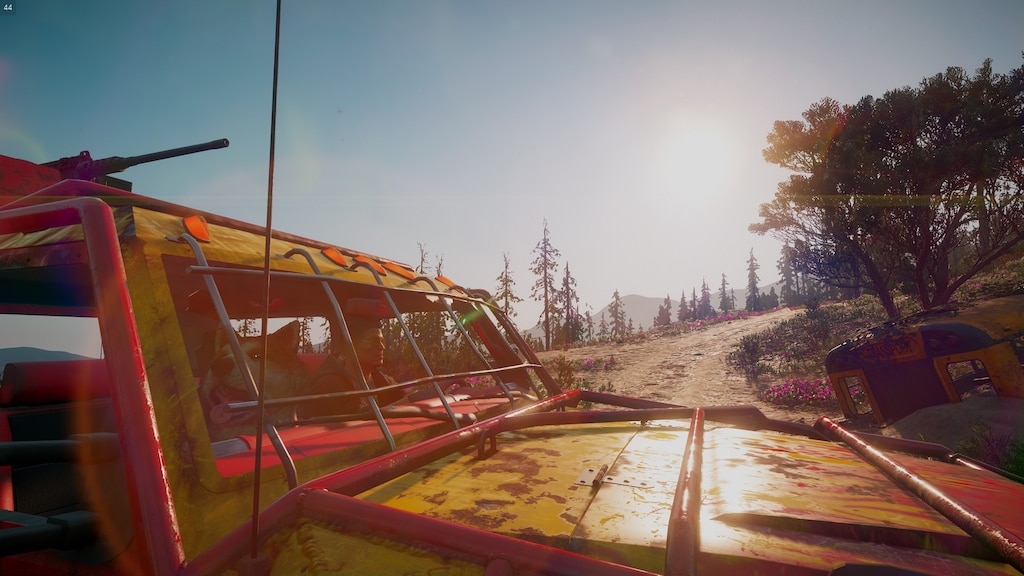 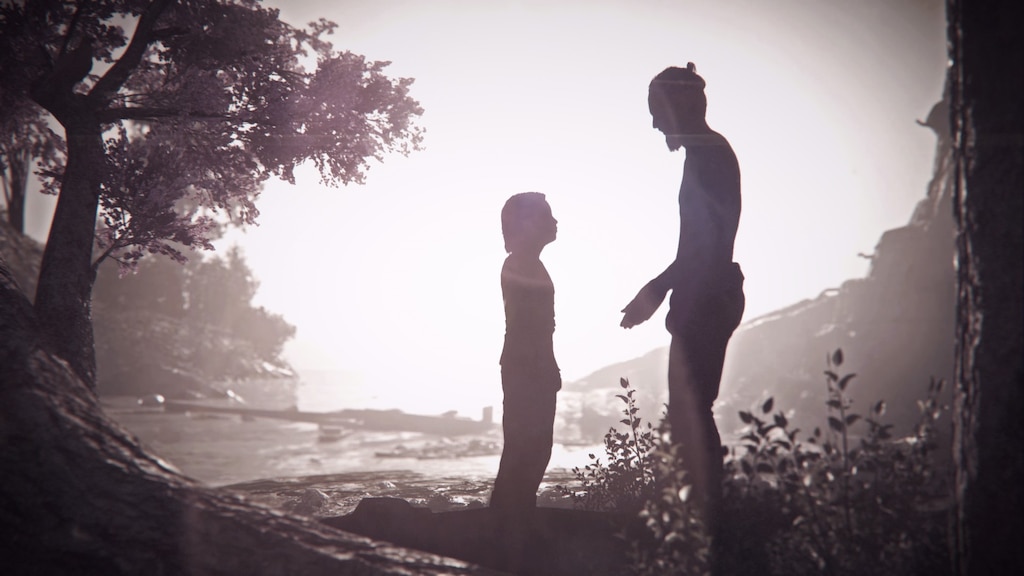 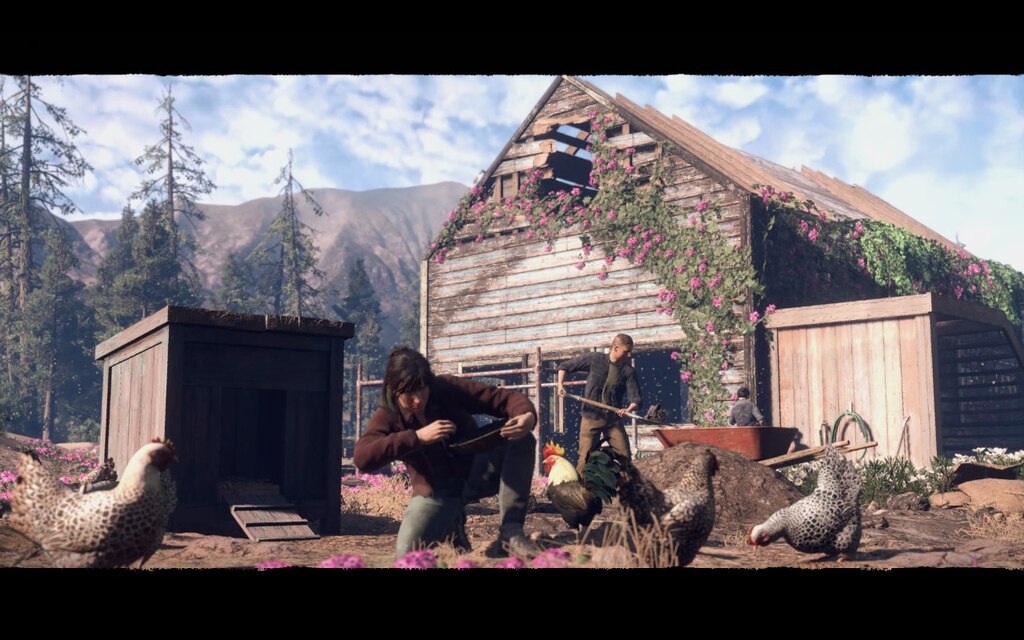 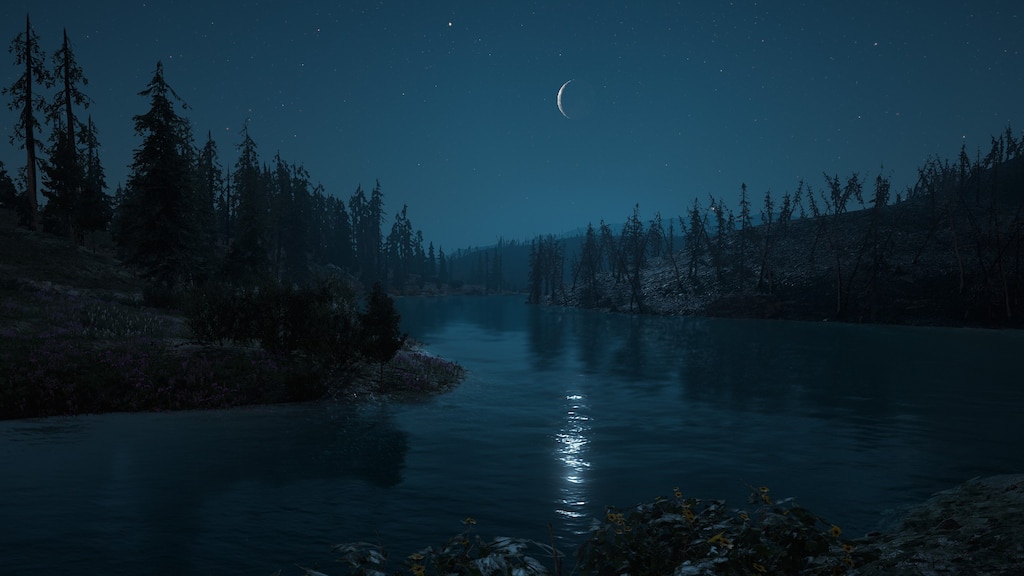 Easy ethanol farming Mid-Game
Want fast ethanol? Ofcourse you do, who wouldn't? All you need is a level 2/3 sniper, with a silencer, and full armor-piercing rounds (these are relatively cheap compared to what you'll be getting per outpost take-over) Go to the Sacred Lumber Outpost, ...
61 ratings 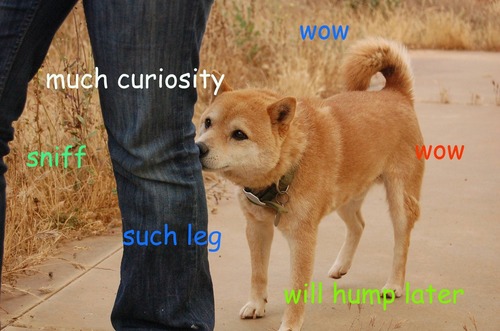 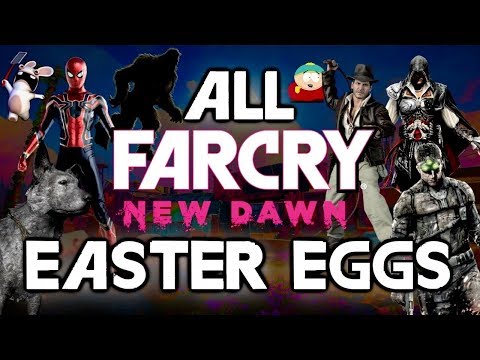 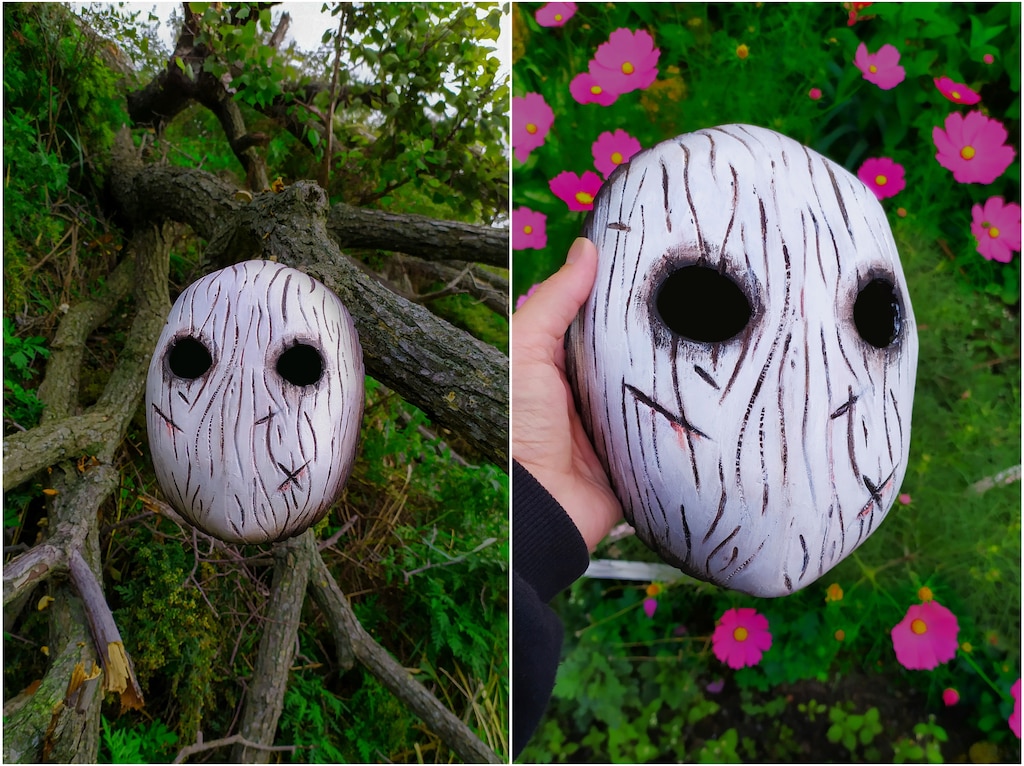 Earn skill points easily by farming kills!
Do you want a fast and easy method to gain skill points by completing kill and weapon challenges? I'm going to cover it in this guide!
37 ratings 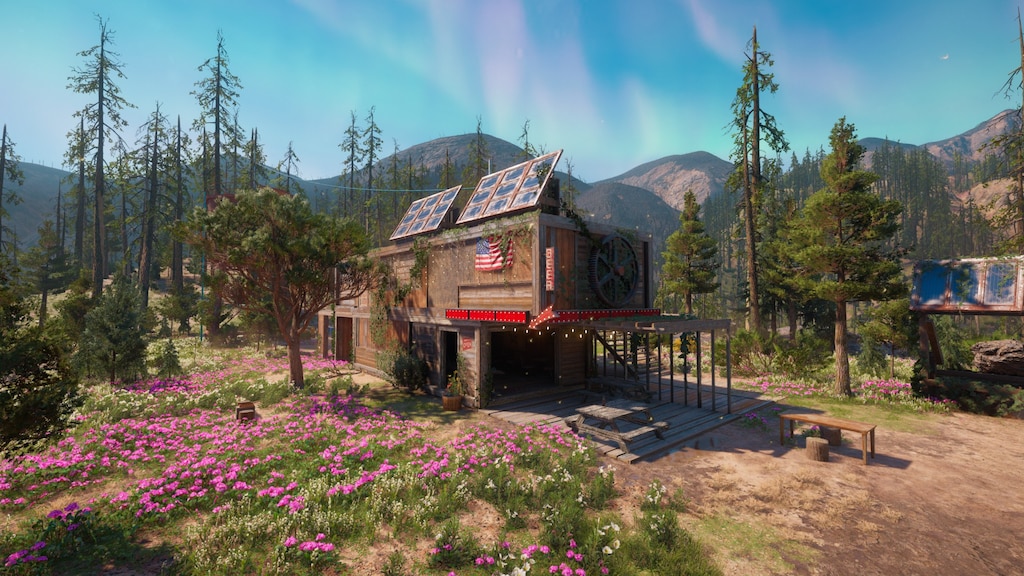 Do not buy coins.
You can find the coins in hidden locations around the map. Well they are revealed by quest, but that's not my point. You can unlock any outfit peace by beating its outpost. Also you can craft the legendary weapons after you unlock the final weapons workbe...
40 ratings 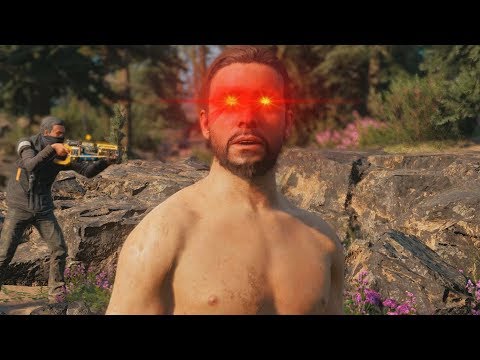 Not Recommended
21.4 hrs on record
Like the previous games, best thing is conquering outposts undetected, everything else, completely boring ♥♥♥♥.

Things to know about making a new save
When you have become happy with what you have done in your last save, and want to make a new one, here's what happens.

Recommended
11.6 hrs on record
Hmmm I have mixed feelings about this game. It for sure wasn't great, but I enjoyed it. It was giving me a nice feeling about that overgrown world. Graphics were really nice and the story was, well it was acceptable xd. But the end really drove me off. I shot like milion bullets in their heads and they were still alive (t'was a boss fight). Ok enough about that. I'd give this game rating 7/10. I did like the characters a lot. 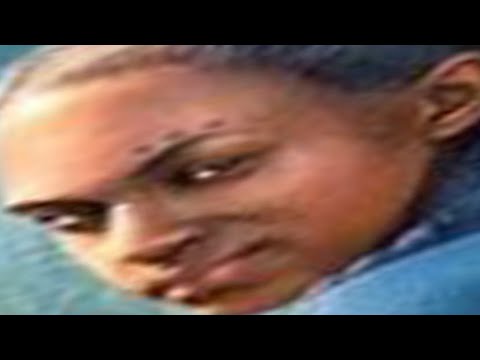 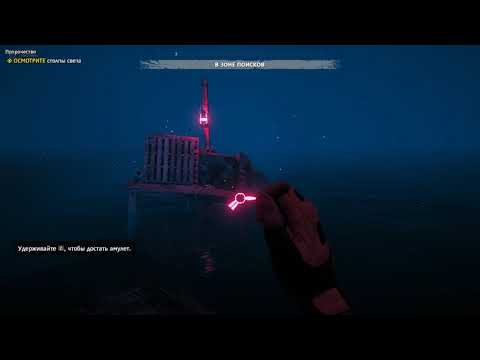  i Love Music 
Dec 2 @ 8:31am
General Discussions
HELP PLEAZE!!!!!!
I can't open the game. a window is displayed, I click on the continue or close button, but nothing happens
35