Trials of Mana is a modern revival of the 3rd game in the seminal Mana series. The game, originally released in Japan as Seiken Densetsu 3, has been fully rebuilt from the ground up in 3D.
-30%
$49.99
$34.99
Visit the Store Page
Most popular community and official content for the past week.  (?)
Notice of Trials of Mana 25th Anniversary Sale and implementation of updates
Oct 15
To celebrate the 25th Anniversary of Trials of Mana, titles from the Mana series are undergoing price promotions. We're also sharing information about the updates implemented in the game.

■Content included in this update
▼""No Future"" difficulty added:
-Enemies and bosses are much harder to defeat.
-Only selectable when starting a New Game Plus and reverting back to level 1.
-Certain abilities are unavailable.
-Number of items available during battle is reduced to 3.
-Time limits on boss battles.
-Length of time the attack range is displayed is reduced for some bosses.
-Rainbow Item Seeds may yield stronger versions of the same gear obtainable in other difficulties.
・2 new Chain Abilities added.
""Guiding Sword"": Allies retain 1 HP instead of fainting in battle.
""Guiding Sword II"": Recover 100% of HP for all allies after winning a battle. 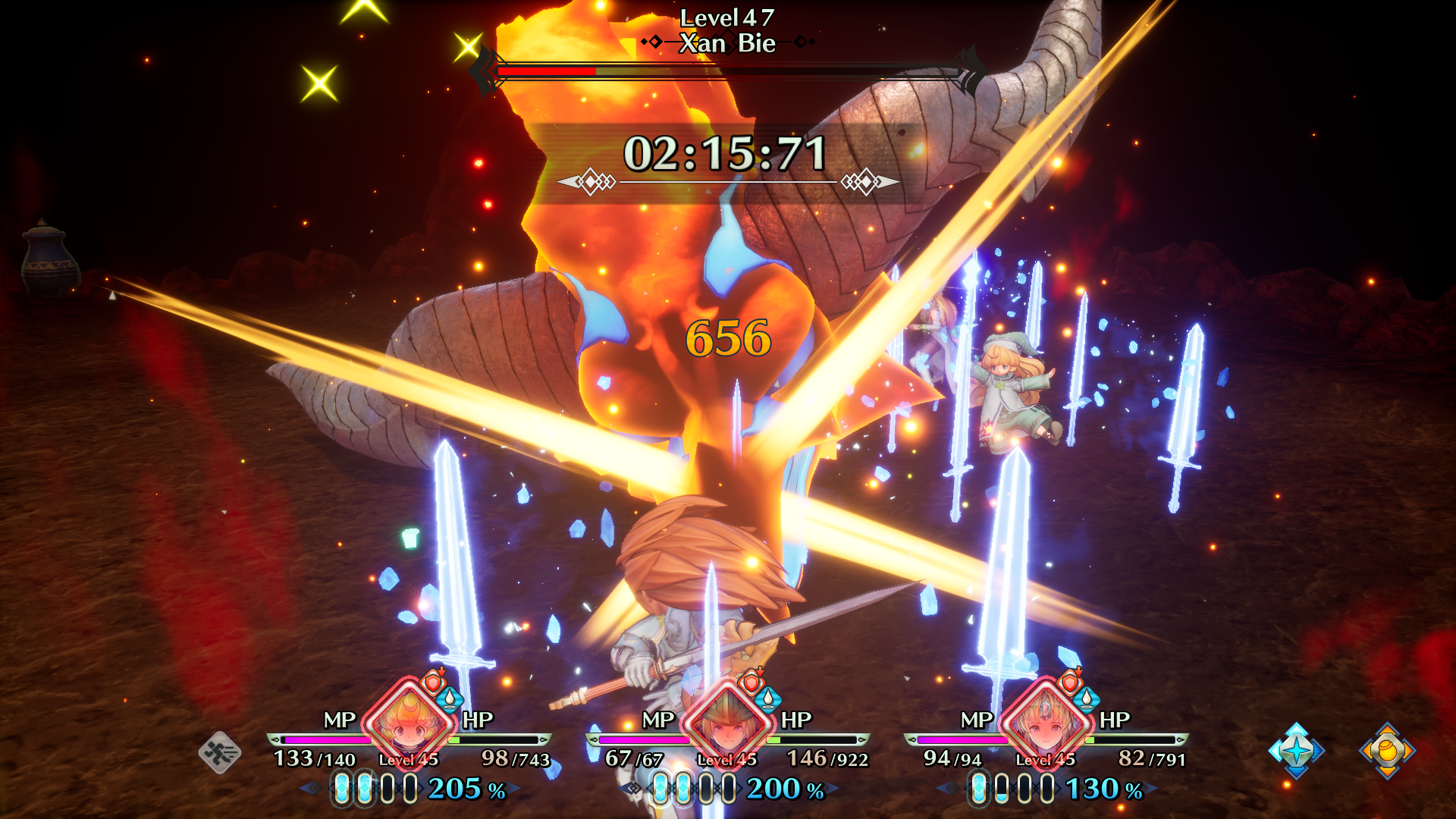 ▼Additional features:
-""Expert"" difficulty added when starting a New Game Plus.
-Switching classes animation and credits are now skippable.
-You will be able to access the costumes you have unlocked after resetting your class or restarting on New Game Plus. (*Only applicable to costumes of classes switched to after the update. They can be changed after your first class switch.)
-You can choose to revert to level 1 when starting a New Game Plus.
-New goddess statues added to the map.

Trials of Mana
233
12
How are the new difficulty modes?
I do not have access to my ps4 right now, otherwise I'd be playing very hard and then No Future next. Do they just make the enemies damage sponges like they do in legend of mana, or do they improve enemy AI(and hopefully ally AI too)?
23

grimoireaidan
3 hours ago
General Discussions
Errors
Is there a fix for the error messages for the 2 new skills you get for getting into No Future difficulty? I also check my accessory slots and my game keeps freezing when I try to hover over the new ring thats named "Kanji":Enum"
4

AegisXI
23 hours ago
General Discussions
1.1.0 update bug?
I apologize for my english beforehand, it's not my mother language. So I started NG+ and set the difficulty to Very hard and I reached the point where you have to fight those 2 robots on the bridge, but I had to change the difficulty to Hard because they took forever to kill. Then when I loaded the save file and opened the menu I realized that ALL MY MONEY had disappeared (yes, I mean ALL). Then I checked my inventory only to see all my gear was replaced with random stuff (including those rabite slippers ...
1 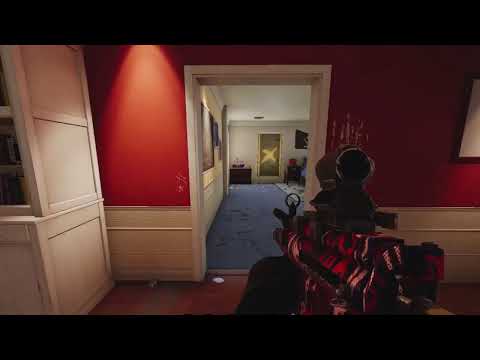 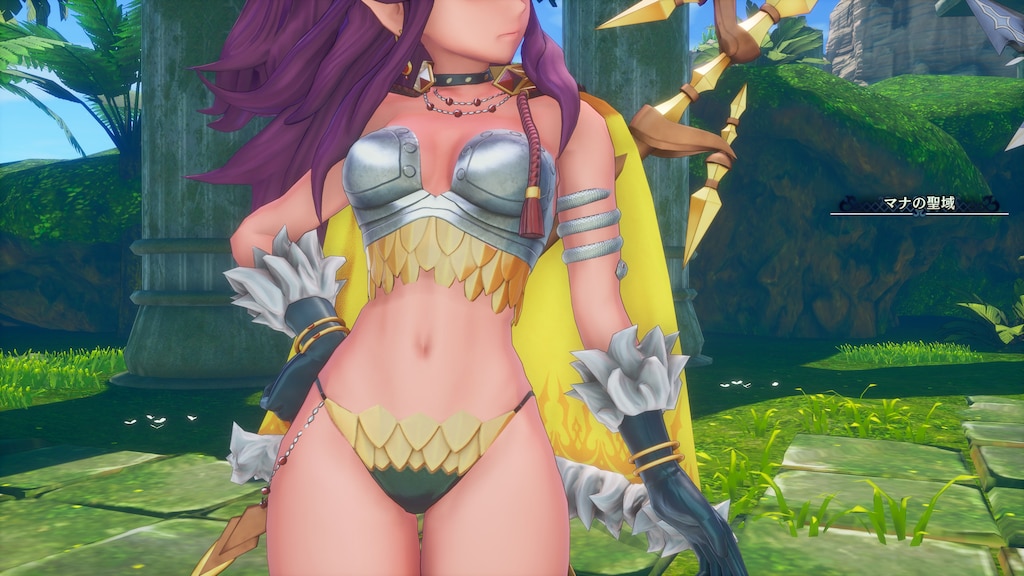 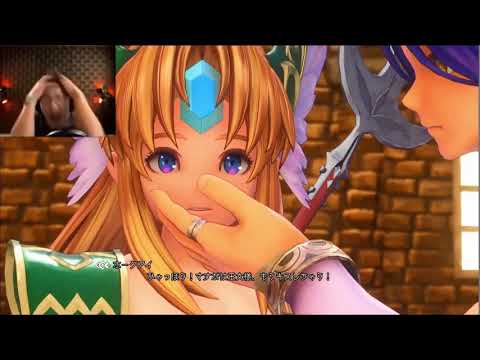 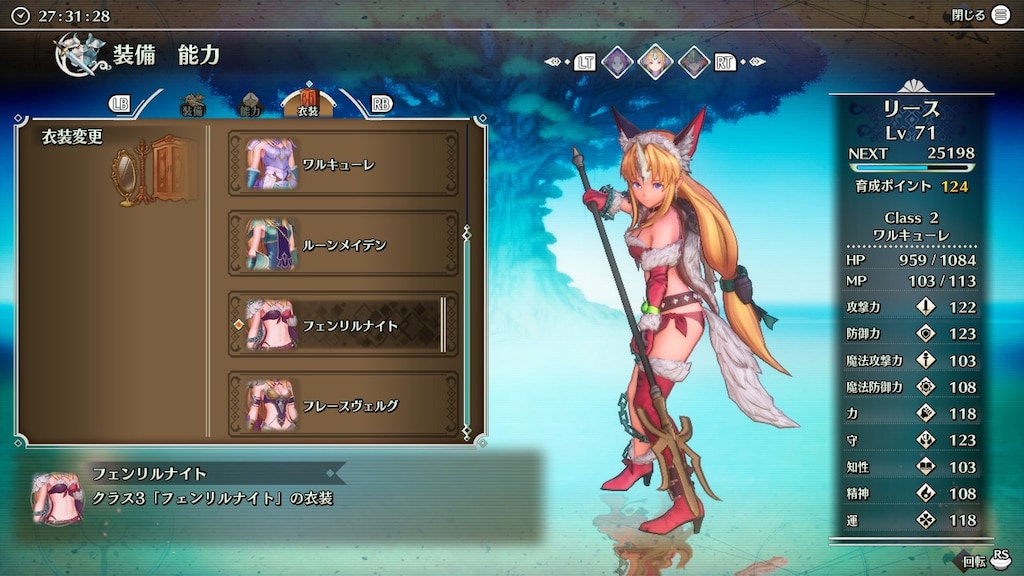 【Class/Character Guide】Kevin
A Kevin guide, OTHER CHARACTERS are being made & updated, will include basic helpful tips.
26 ratings 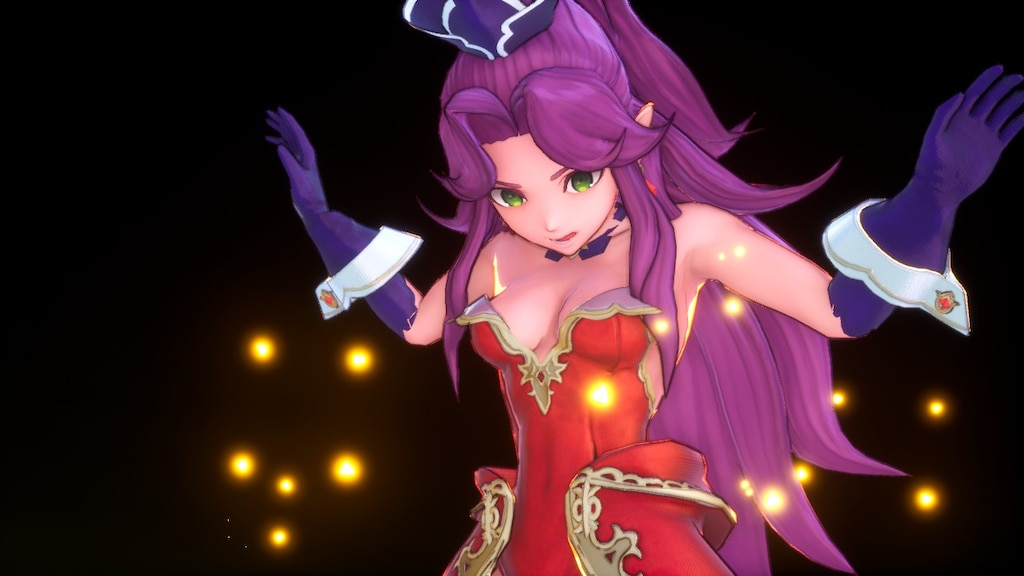 【Class/Character Guide】Charlotte
A Charlotte guide, OTHER CHARACTERS are being made & updated, will include basic helpful tips.
27 ratings 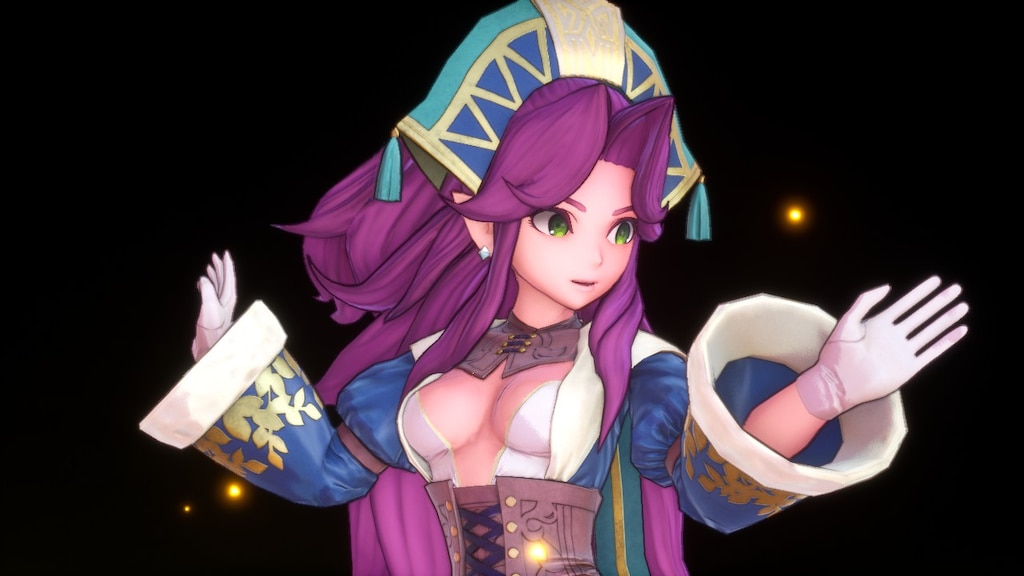 【Class/Character Guide】Hawkeye
A Hawkeye guide, OTHER CHARACTERS are being made & updated, will include basic helpful tips. 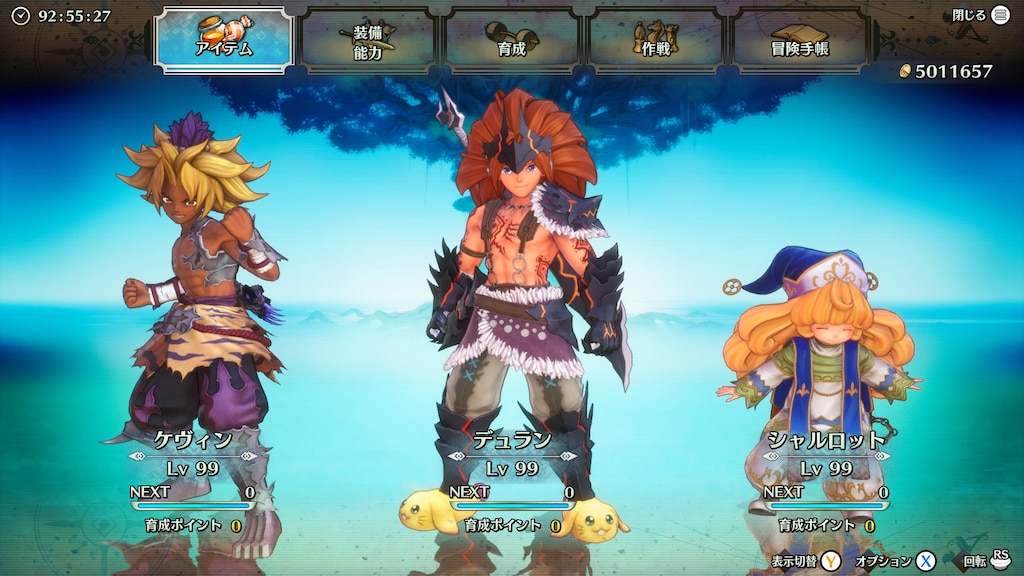 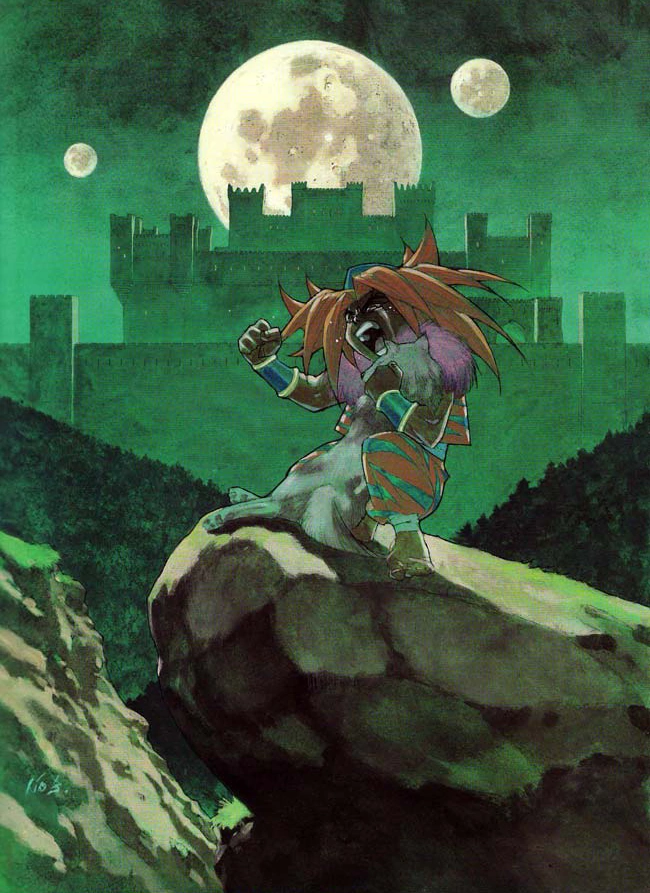 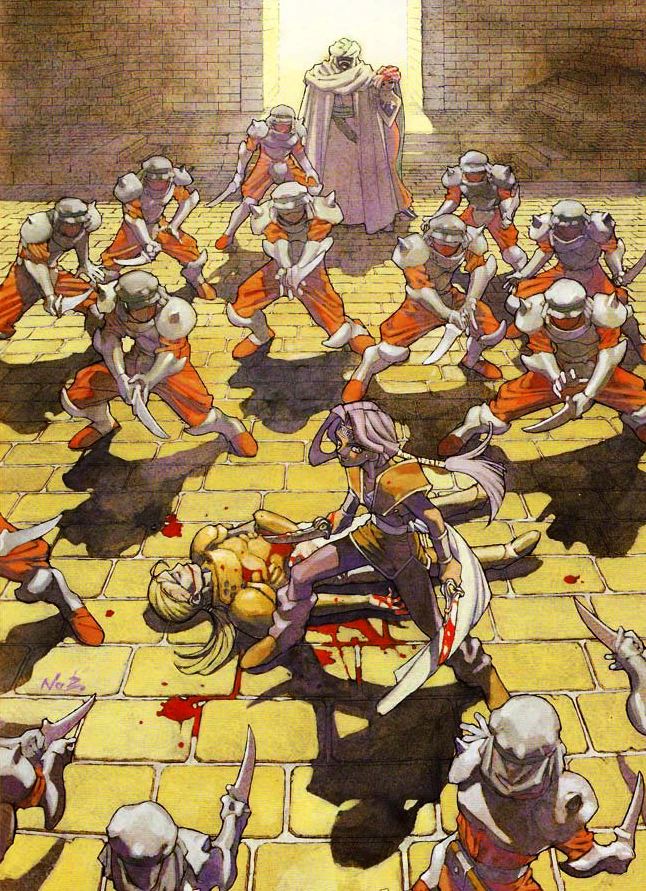 Recommended
3.3 hrs on record
Simple, but effective. Feels similar to Octopath but in an action setting. 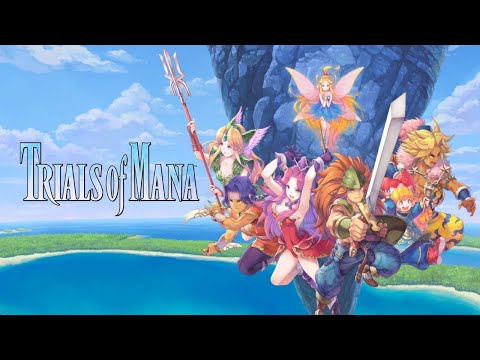 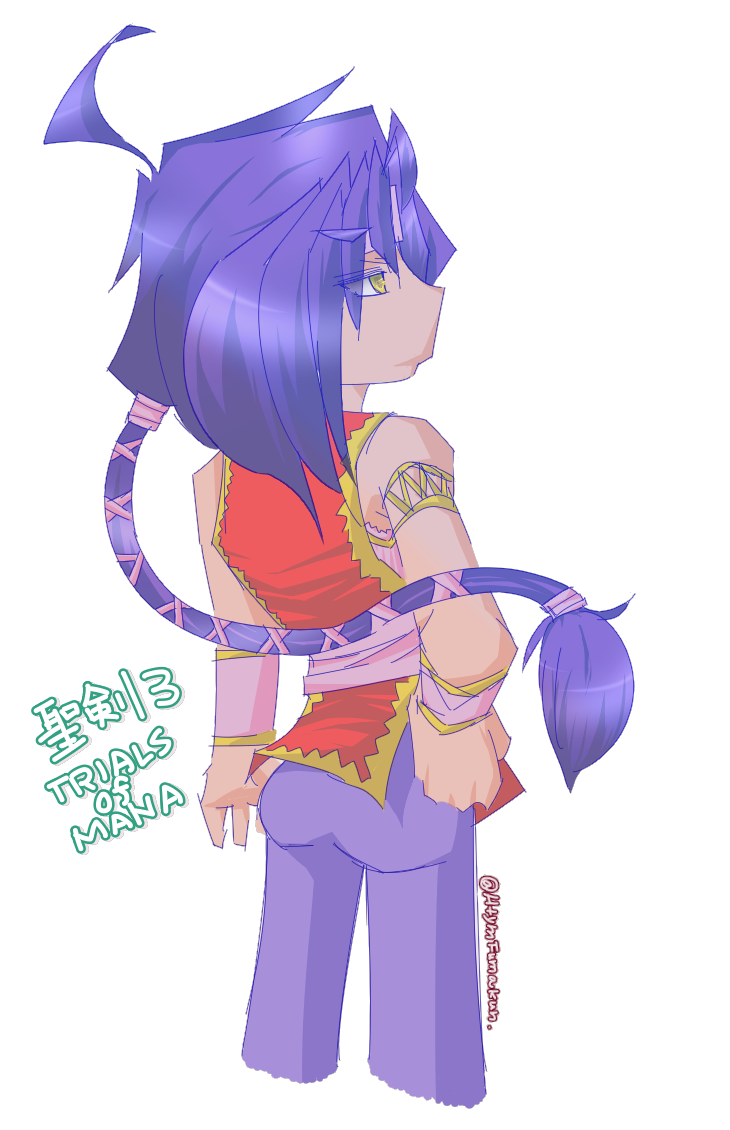 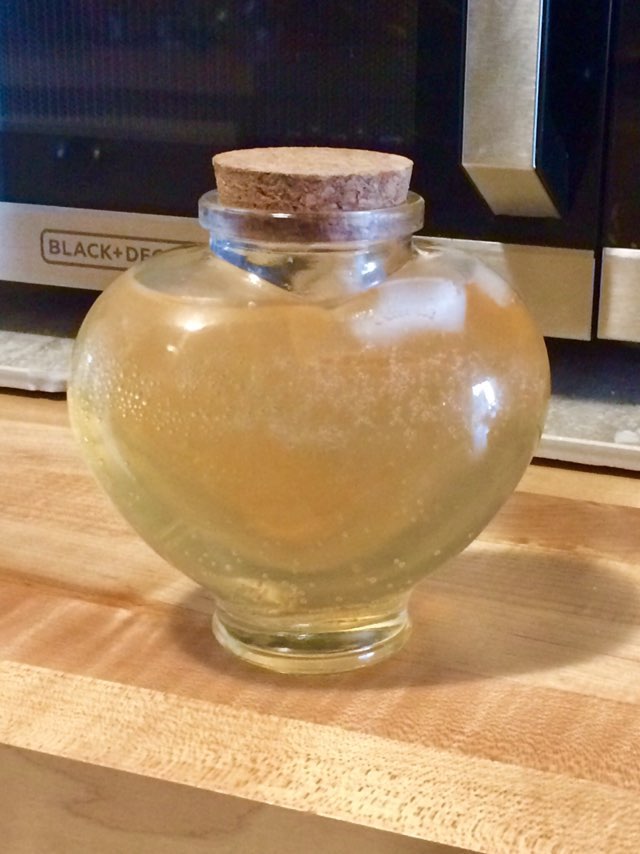 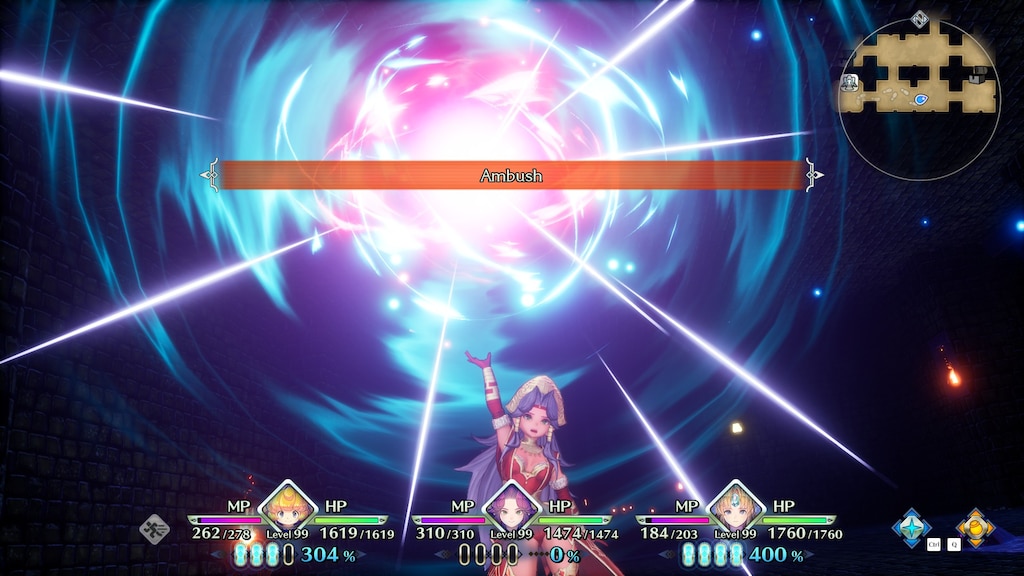 Recommended
37.9 hrs on record
Product received for free
Great game and value. Has additional content after main story end game, and new game plus, as well as 6 characters which means a reason to play through again with different stories for your new party. (Which is made of 3 of the 6 at a time)