Eight travelers. Eight adventures. Eight roles to play. Embark on an epic journey across the vast and wondrous world of Orsterra and discover the captivating stories of each of the eight travelers.
$59.99
Visit the Store Page
Most popular community and official content for the past week.  (?)
83 dollars for this??!!
It looks great and I would buy it but that price makes me say "ya right" every time I see it Someone explain to me how this is worth 83 bucks
2 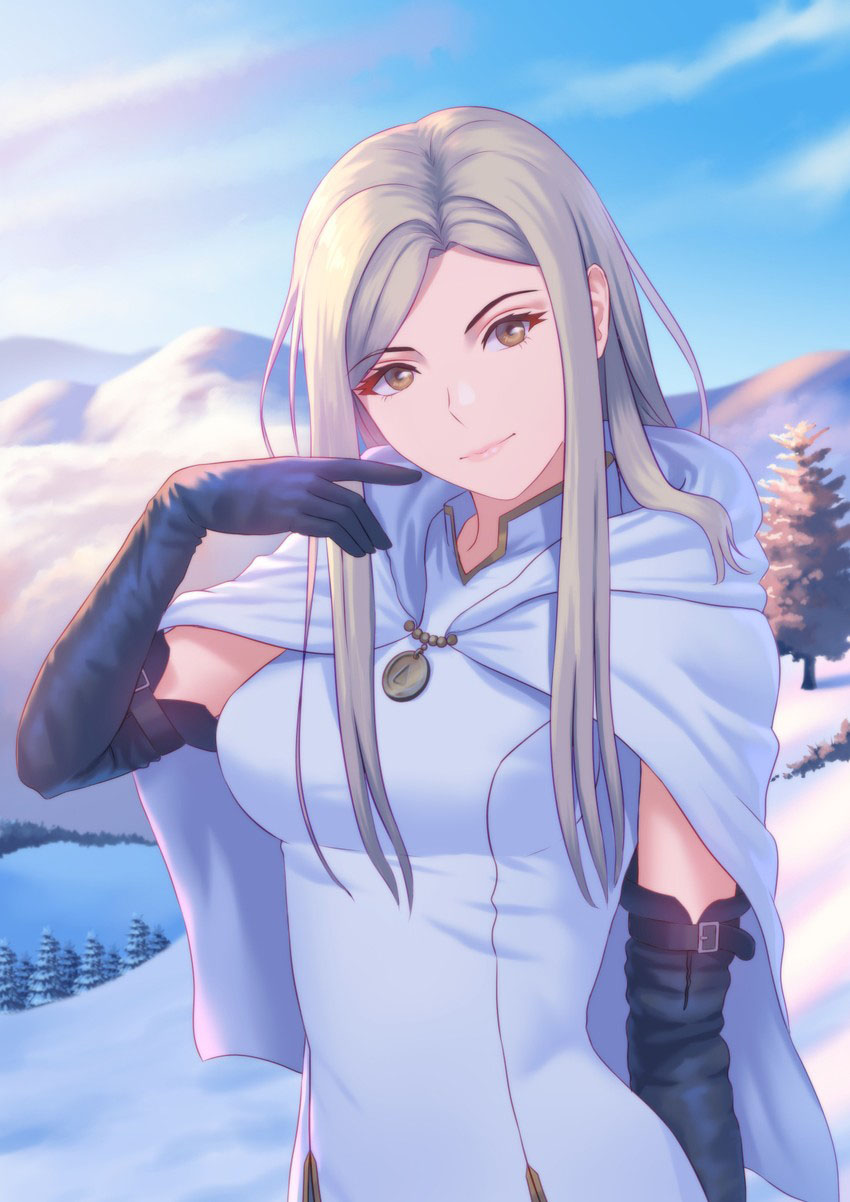 『莉栖』･:*Vincent*:･
View artwork
Just..... BAD
Considering the price of this game, JESUS is it ever bad. Not even worth it at half the price. The characters are unlikable, the story has no real direction to it, the music is generic and boring, the graphics even though meant to be retro styled have been done better in other games like Bloodstained. Yeah this game AT MOST is only really worth 15 pounds and I could not blame people for feeling like they have been fleeced at that price as well....
149 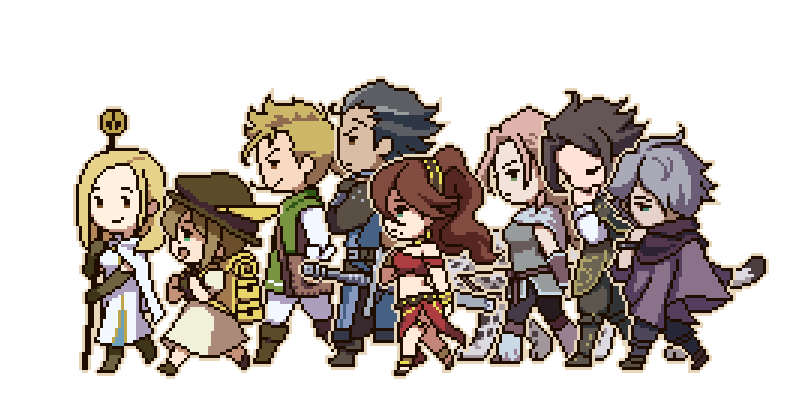 Missable in Octopath Traveler
In this short guide there will be general knowledge about anything that is missable in the game preventing you to get your favorite achievement. The intent of this guide is not to tell you how to get a specific achievement but rather to give you a list of ...
188 ratings 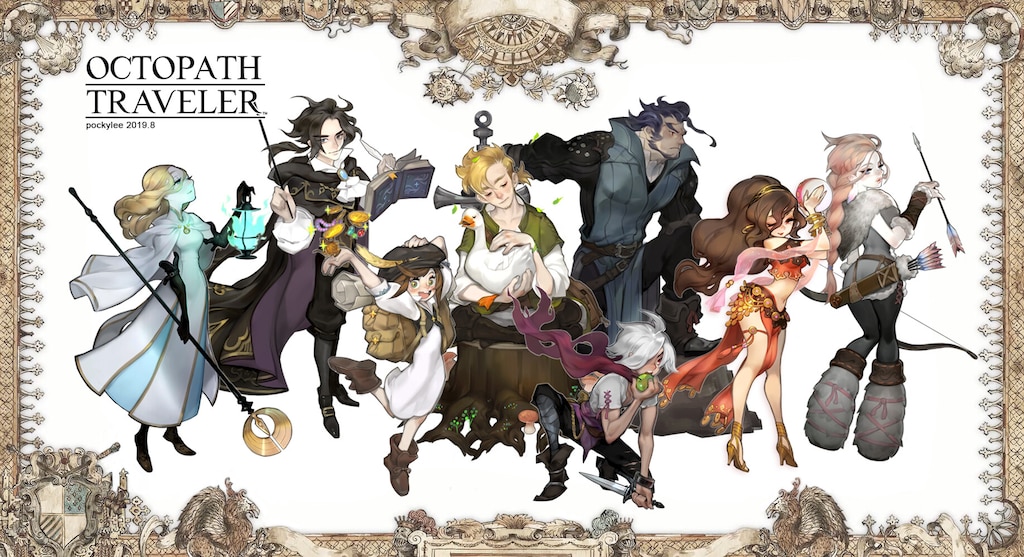 Lone Traveler Achievement
This guide will give you some of the best strategies to earn the Lone Traveler achievement in the easiest way possible.
139 ratings

Octopath Traveler - Achievement Guide [ENG]
There are 88 achievements you can catch during the game progress. You just need some time to play. Some Achievements can missing. Klick here for a top overview about the resou...
108 ratings

Octopath Traveler Resource Guide
This guide is a reference guide to helpful links on the internet that will help the player discover all the side quests / secrets / item locations / boss weaknesses in the game.
88 ratings 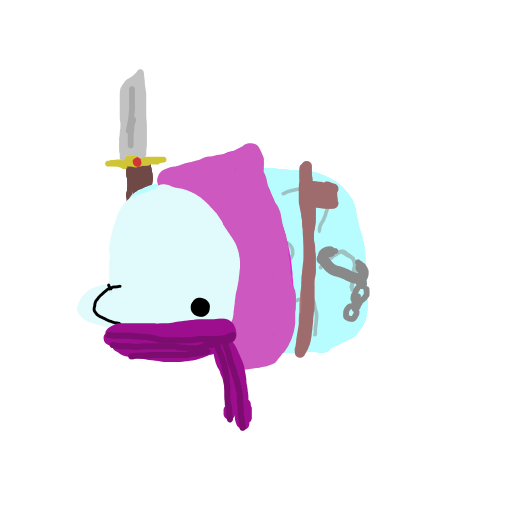 How to Disable Depth of Field
How to disable the depth of field effect to reduce blur. Other minor tweaks.
63 ratings 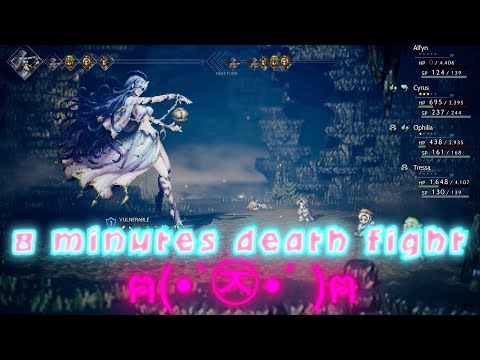 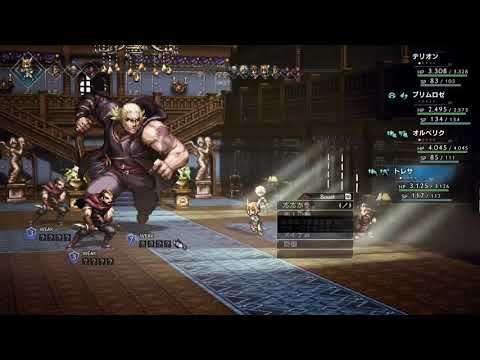 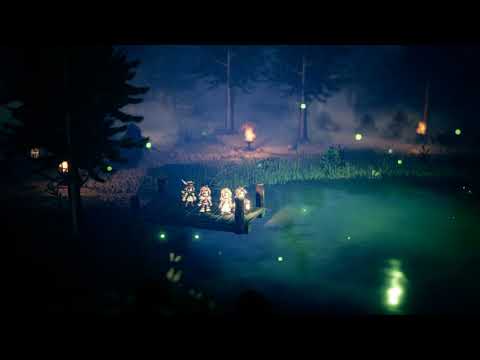 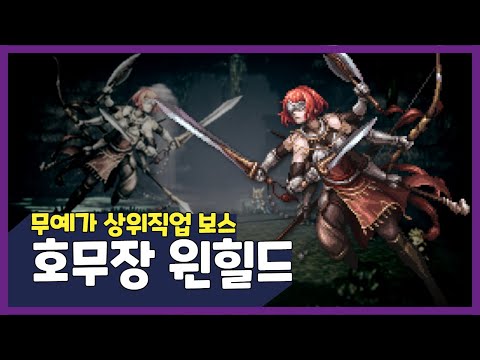 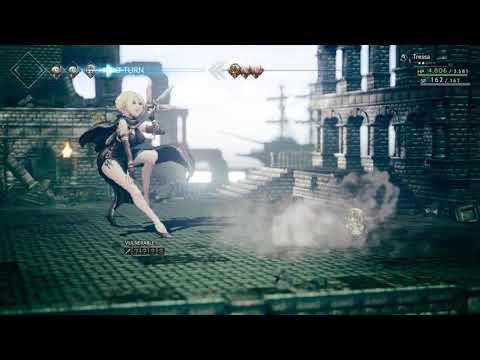 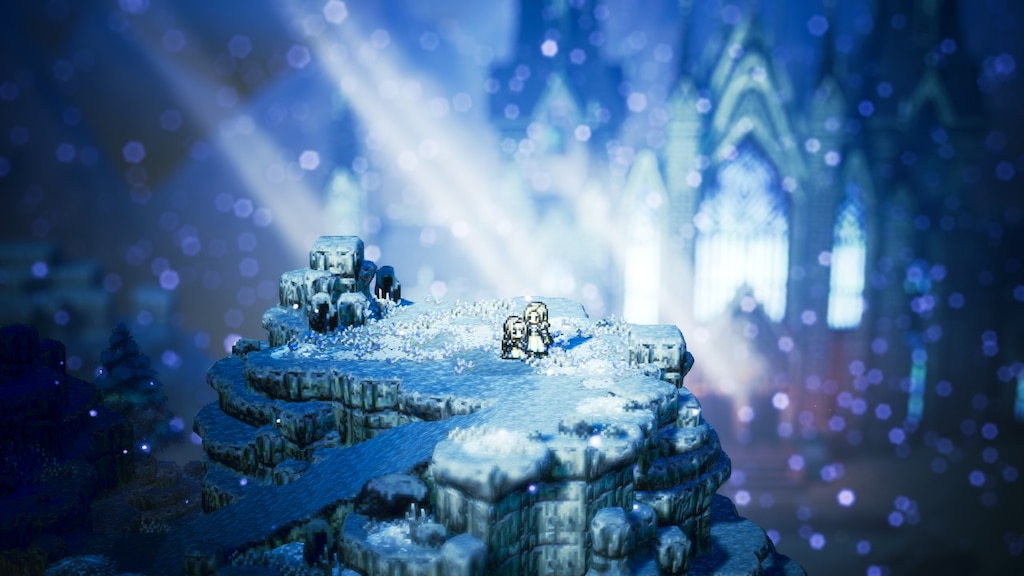 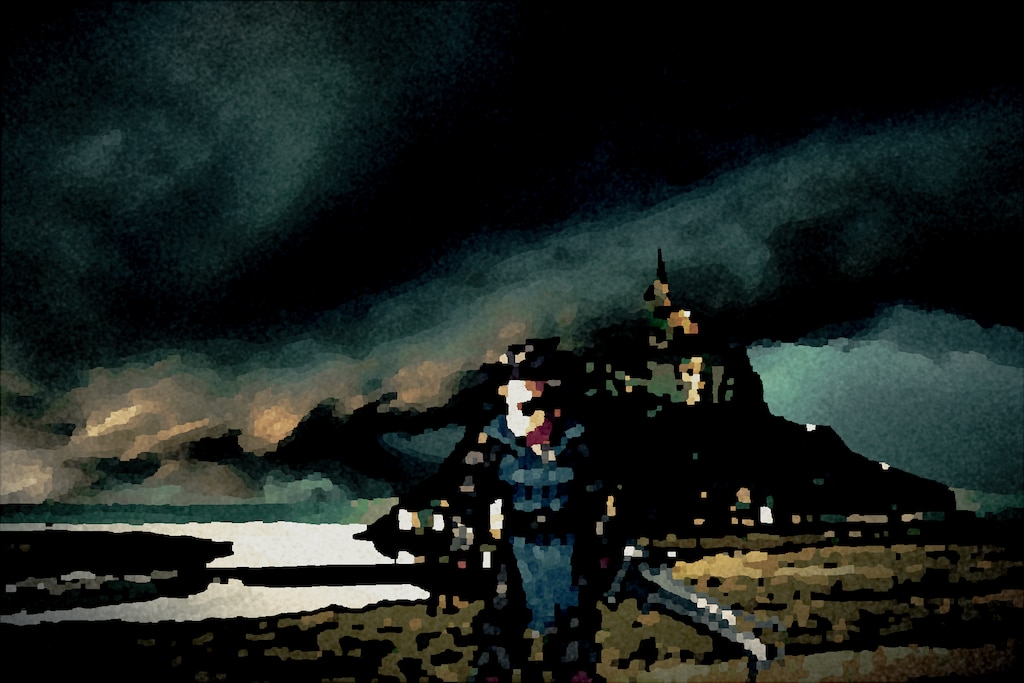 0
0
Olberic and The Storm of Infinity

Not Recommended
16.9 hrs on record
I was disappointed with the storytelling in this game. The characters joining up into a party is forced and lacks any thought (which is what I thought this game was supposed to excel in). You simply run into a new character and you have the option to hear their backstory, then they come back to the present with a, "... and so that is why I have to join your arbitrary party and take down this bad guy." Then the rest of your party is never included in that character's story line ever again (unless at the end, which I'm not going to waste time finding out). This leads to awkward moments like when one character's friend gets stabbed to death, and you have a cleric in your party that can revive entire throngs of characters but just doesn't do a thing to help in this instance, even though they definitely could. The only character to character interacts I've seen (up through chapter 3s) is pointless dialogue that doesn't really effect anything with the overall story line or improve how those two characters interact with each other thereafter. Like someone tells the thief, "You lie really well, I wish I could." That was the extent of that dialogue and it had zero impact on the game.

NOW, if you just want to play for the turn-based combat, the combat is fun, albeit tedious 75% of the time. You'll either be over or under powered, which means you are mostly grinding through areas just to close the chapter, grinding lower level things for Caits (high EXP / JP enemies), or you are struggling to break into the next chapters. 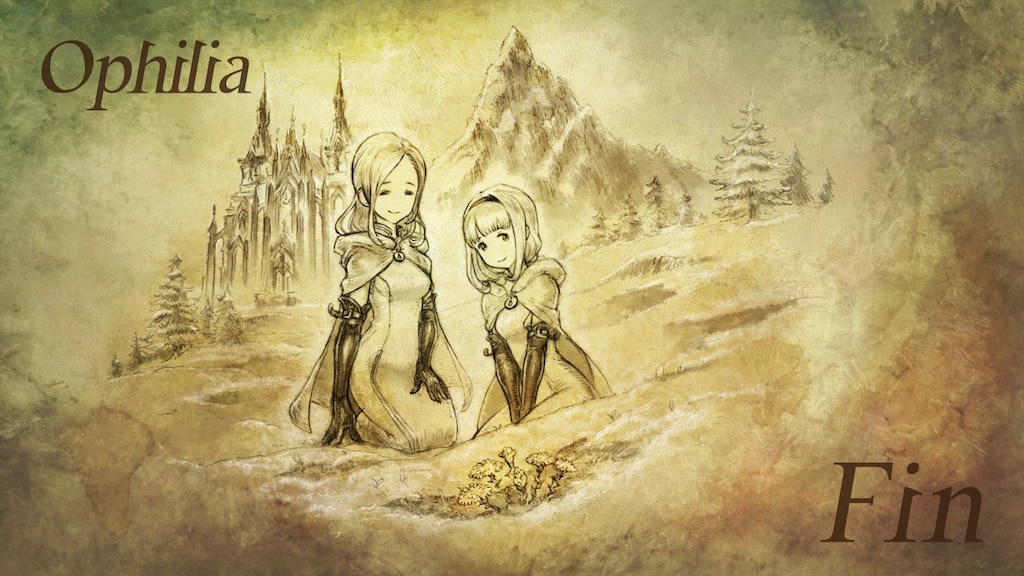 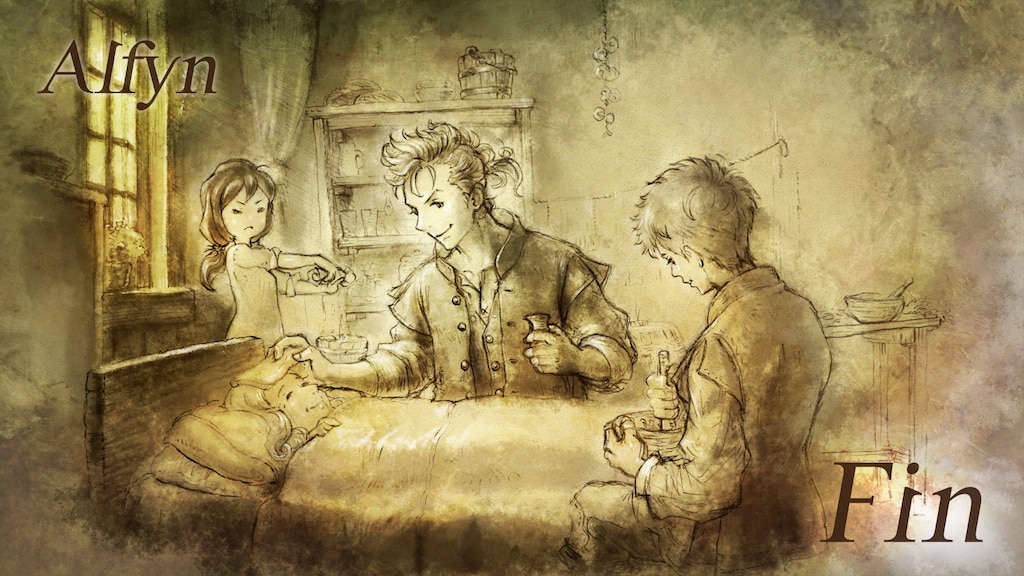 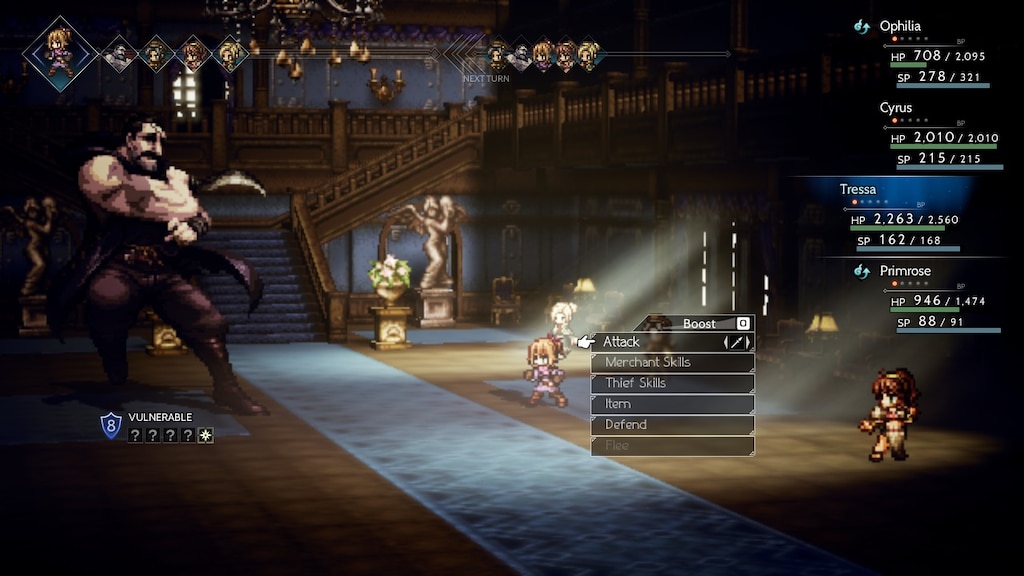 tchow
View screenshots
Why so hard chap2 ?
Hello I just finish chap 1 of all characters and start chap 2 but it's very harder, how deal with this plz ?
8

Aegyss.D.Coutray
Sep 3 @ 11:09am
General Discussions
Help with bosses, please
Anyone have any good tips for the bosses? I feel like i am spending 20 minutes on each one, and they kick my butt. I have read other tips online, but am still struggling. Is this how the game was intended? Any easy hacks to make this much easier?
10

fejj12
Aug 31 @ 10:57pm
General Discussions
why the hell is this game still 80$.
developers? Your game never goes on sale less than 70$.... are you stupid? Release Date: 2018, 2019 for pc. Are you stupid or just waiting for your game to die completely so you can start fresh with Ocotopath Traveler 2? Game was and never was worth full price. You got half of your player base with this game on their wishlist and you dont even seem to realize lol...
32

Eldo
Sep 11 @ 2:41am
General Discussions
No one has rated this review as helpful yet