Saints & Sinners is a game unlike any other in The Walking Dead universe. Every challenge you face and decision you make is driven by YOU. Fight the undead, scavenge through the flooded ruins of New Orleans, and face gut-wrenching choices for you and the other survivors. Live The Walking Dead.
$39.99
Visit the Store Page
Most popular community and official content for the past week.  (?)
Get ready for Aftershocks: New campaign content coming to Saints & Sinners!
Apr 22
Your tour through undead New Orleans isn't over just yet. On May 20th jump back on your skiff and return to the deadly world of The Walking Dead in this free post-campaign adventure, Aftershocks.

Supply caches once thought destroyed by the Tourist’s actions are washing up across the city, and Tower and Reclaimed alike will do everything they can to secure them. If you wish to get your hands on the remnants of the Reserve then you must face off against more dangers, survivors, and walkers than ever before.

New missions, stories, collectibles, and survival tools await you on this dangerous new journey. This is only the start of the threats lurking just below the surface, so stay tuned for more updates in the future.

Will you be ready to face the aftershocks?

Check out the trailer today!

SDI_Alex
Dec 2, 2020 @ 6:50am
General Discussions
Stay Up To Date and Talk With Us!
Want to get the latest news about The Walking Dead: Saints & Sinners, see everything that has been announced so far, and talk with fellow fans outside of Steam? If so, here is a quick list of links to all the places out there for you. See the...
606 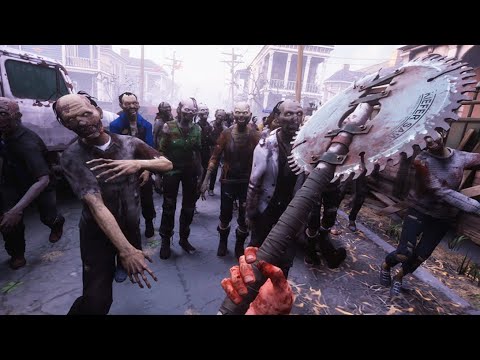 4
16
when the virus hit different 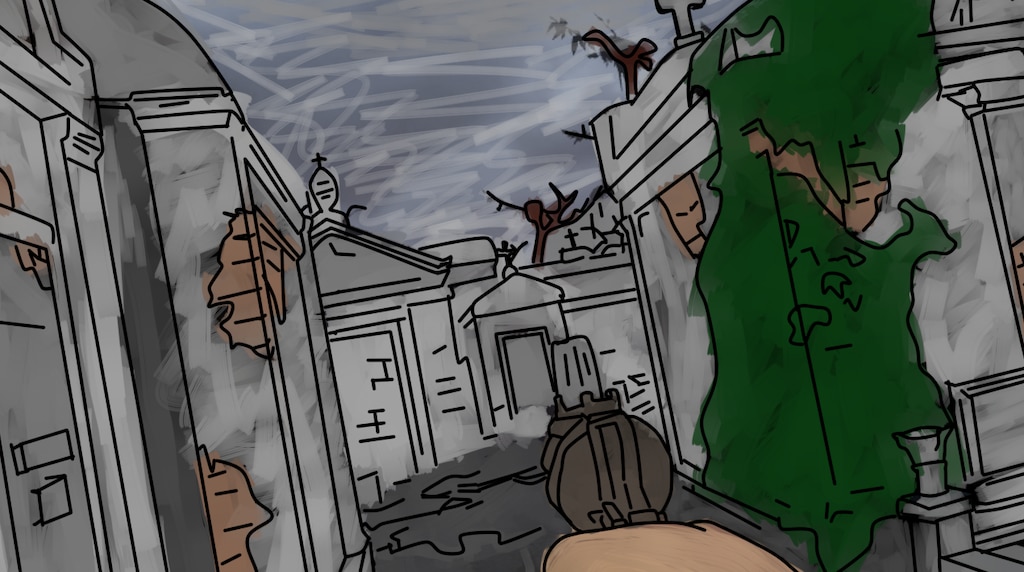 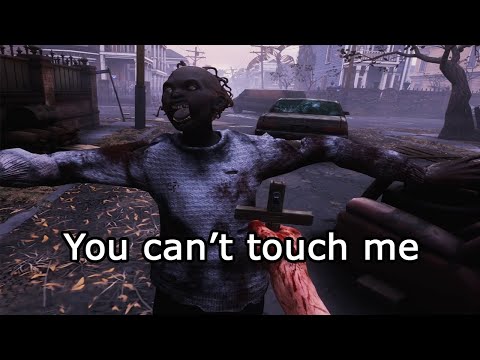 Detailed Achievement Guide
This guide is for the achievement hunters who want an easy way to get said achievements. I put as much detail into this guide as much as I could for those who want to do what I have/am doing.
41 ratings 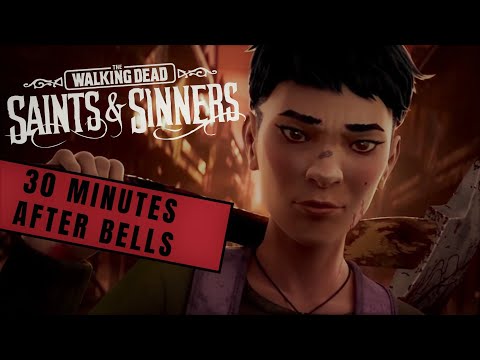 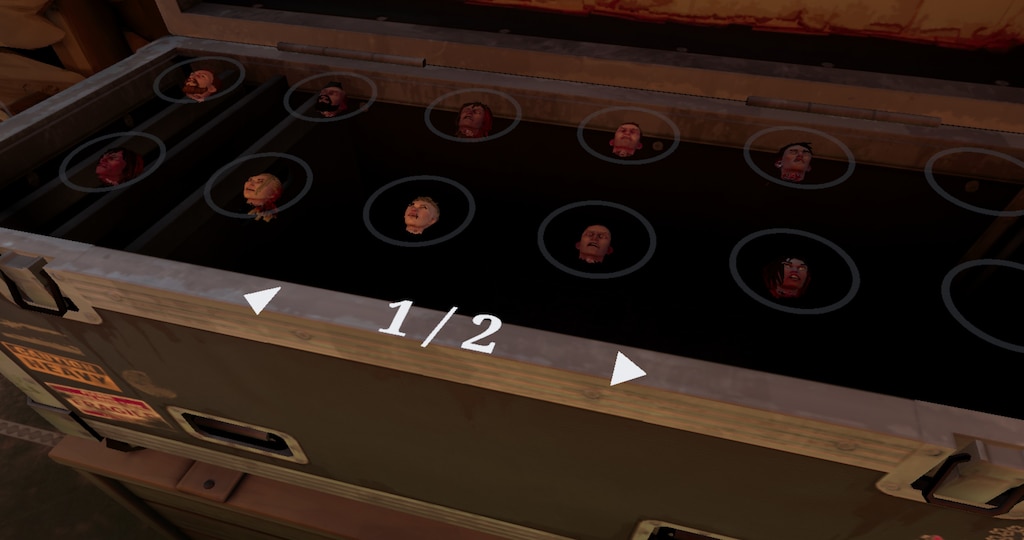 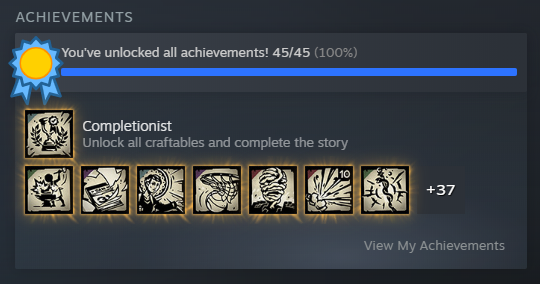 Recommended
13.4 hrs on record
For a single player VR zombie game, this is it. Sure, durability and stamina suck, but it fits this game quite well. You can follow the quest line or just go wandering off on your own, scavenging for weapons and crafting material to craft better and stronger gear. Zombies are pretty dumb and human characters are dumber. You can even take minor side quests from these human NPCs or just murder them because you're in a hurry to get back to base.

Coolest Pro of this game:
*Free Updates including a big one coming May 20th
* If you kill a human without a head shot, they will come back to life as a zombie 15 seconds or so later.

Cons:
*Dumb Human npcs
*Durability of weapons
*Stamina drain
*The weird food/sickness thing. Always make sure to have medicine on you.
(Though, most of this can be upgraded so it's not as bad as it is in the beginning)

All in all, best zombie single player VR game there is.

Hot take: I actually like this game more then Alyx.

Cache Spawn Locations
This guide details where to find each of the weapon, food, and medicine caches for every map in the game! 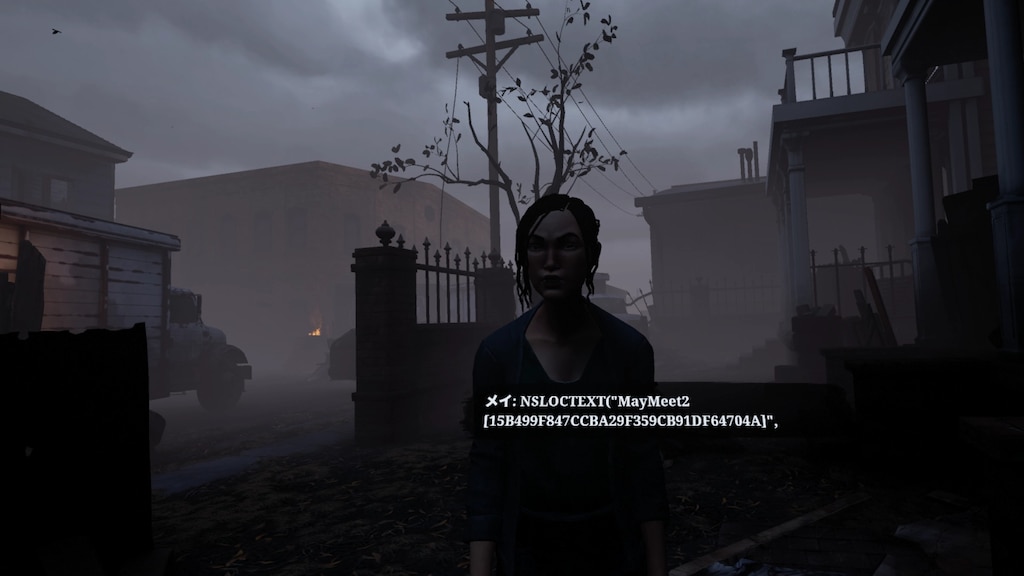 Recommended
7.7 hrs on record
I shot the tutorial guy like 6 times lol 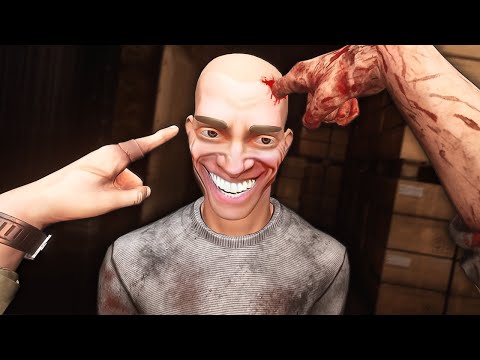 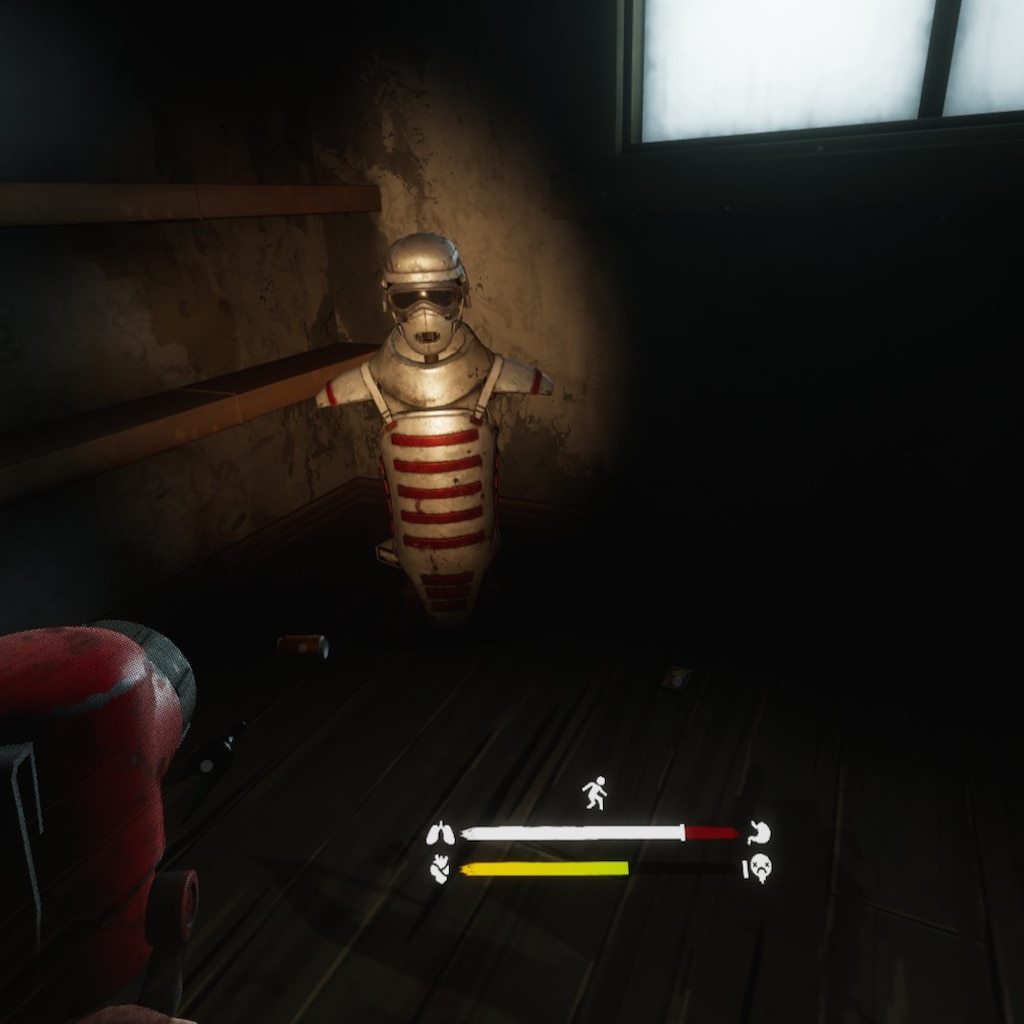 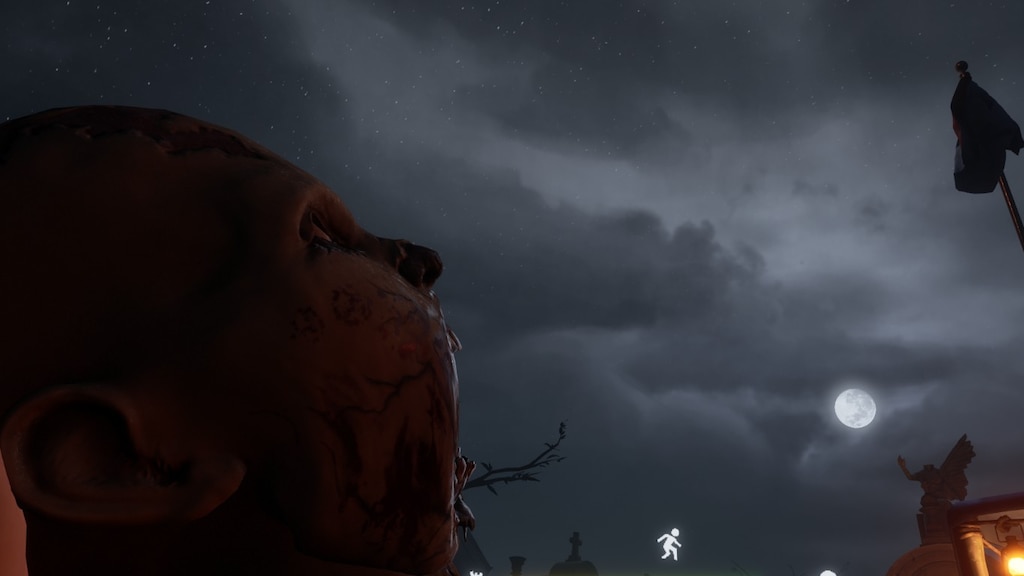 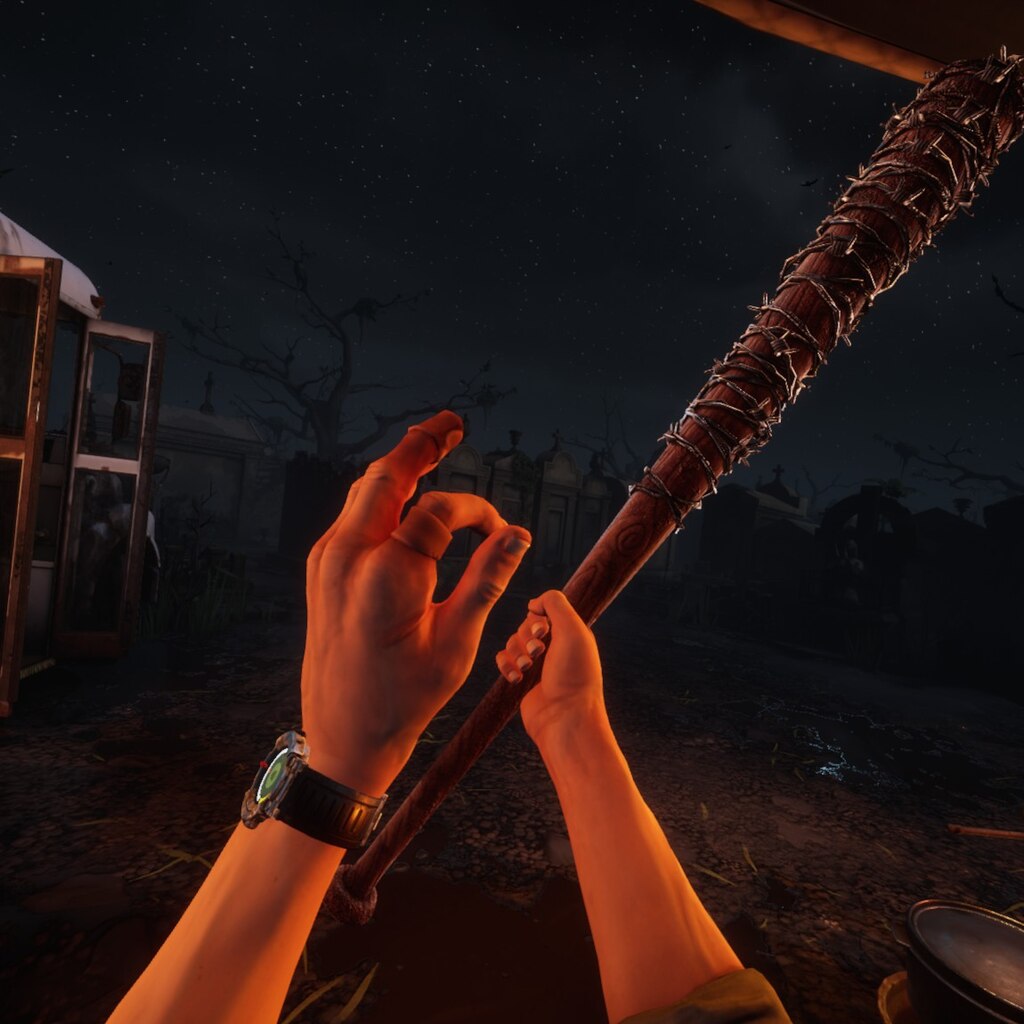 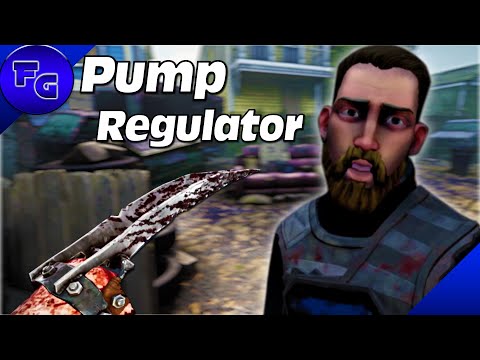 Farther Gamer
View videos
PLEASE HELP
Bought the oculus quest 2 today.. bought the game on the store app thing they have in the headset.. downloaded it and I get to the main menu and it wont let me click anything in the menu.. I can do the stand and sit thing i can rotate.. but the damn thing wont let me click anything on the menu.. no help online everybody talking about it is using it through steam and im not....
1

Not Recommended
1.4 hrs on record
Its like playing an xbox 360 game but in vr. I have That way overpriced valve headset btw

Monkey-Man 101
71 products in account
0
Walkers keep spawning?
I had my first try on location #1, taken down a couple walkers melee (I don't know why it takes to 3-4 hits to a head to kill one), then my knife got broken, so I swapped to a revolver and shot...and to the left and to the right spawned a walker. I told myself - alright, stupid mechanics (at least don't make them spawn so close to you and so fast) but lets continue. Then I shot a walker 3 times in a head and he didn't die - I was completely surprised. I ended up running around a location from horde of wal...
16

✪Ren
Apr 20 @ 5:15pm
General Discussions
Will I be able to run this game on a 1070?
I am working with a gtx 1070, ryzen 5 2600, and 16gb of ram, recently tried Arizona Sunshine and couldnt run that unless I lowered the graphics so far it looked like a gameboy game, I also play Half life alyx at medium to high settings and that stutters and chops a bit but its still playable. Im basically just worried its gonna be like AS where I get in the game and it looks like play dough and is super choppy and stutters all over the place. Really want to play this game but I just want to save myself fro...
13