A chaotic multiplayer hide-and-seek game. Possess seemingly harmless objects as Ghosts or chase them down as Hunters before the clock strikes midnight!
-30%
$19.99
$13.99
Visit the Store Page
Early Access Game
Get instant access and start playing; get involved with this game as it develops. Learn more.
Most popular community and official content for the past week.  (?)
ROADMAP REVEAL, 30% SALE, AND A PATCH OH MY!
Jun 23

After our first few months of Early Access, we’ve done quite a bit of learning, thinking, and planning for the future, so we thought now would be a great opportunity to recap as well as to roll out more details on our upcoming roadmap! But first…a quick announcement:

👻MIDNIGHT GHOST HUNT IS CURRENTLY 30% OFF ON STEAM!👻
Now is the perfect time to snag a copy of our 4v4 ghostly prophunt game if you haven’t already! 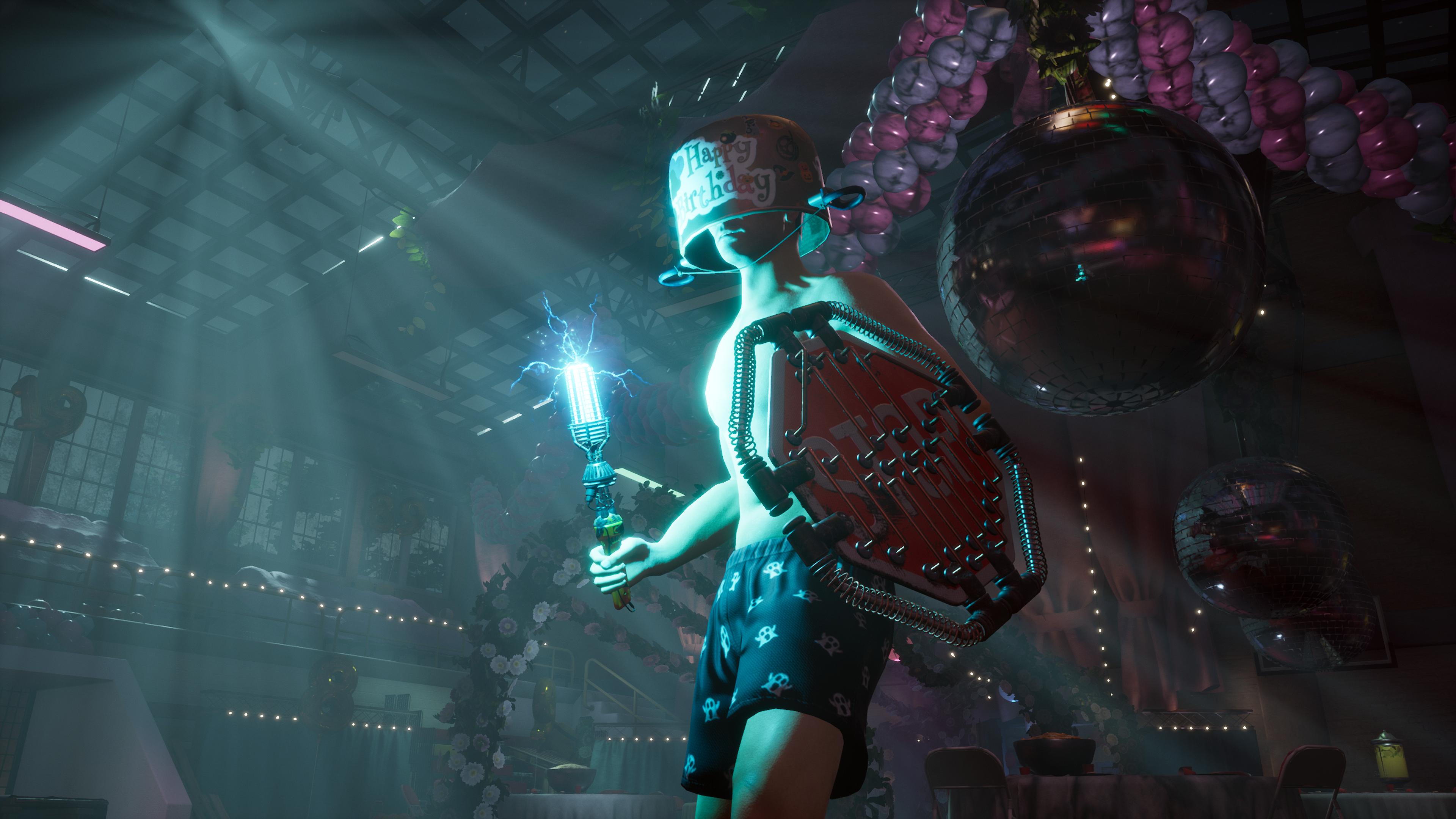 Before we start looking further afield in regards to our roadmap, it’s important to mention that we have quite a juicy patch incoming! Hot off the heels of Patch 10 comes… THE SUMMER PATCH! Alright, maybe the naming convention could use some work, but this is somewhere between a patch and an update.

THE ROADMAP
After a great deal of thinking and planning, we’ve put together a look at what we hope to accomplish in the remainder of the year!

Behold, the MGH Roadmap for the second half of 2022! 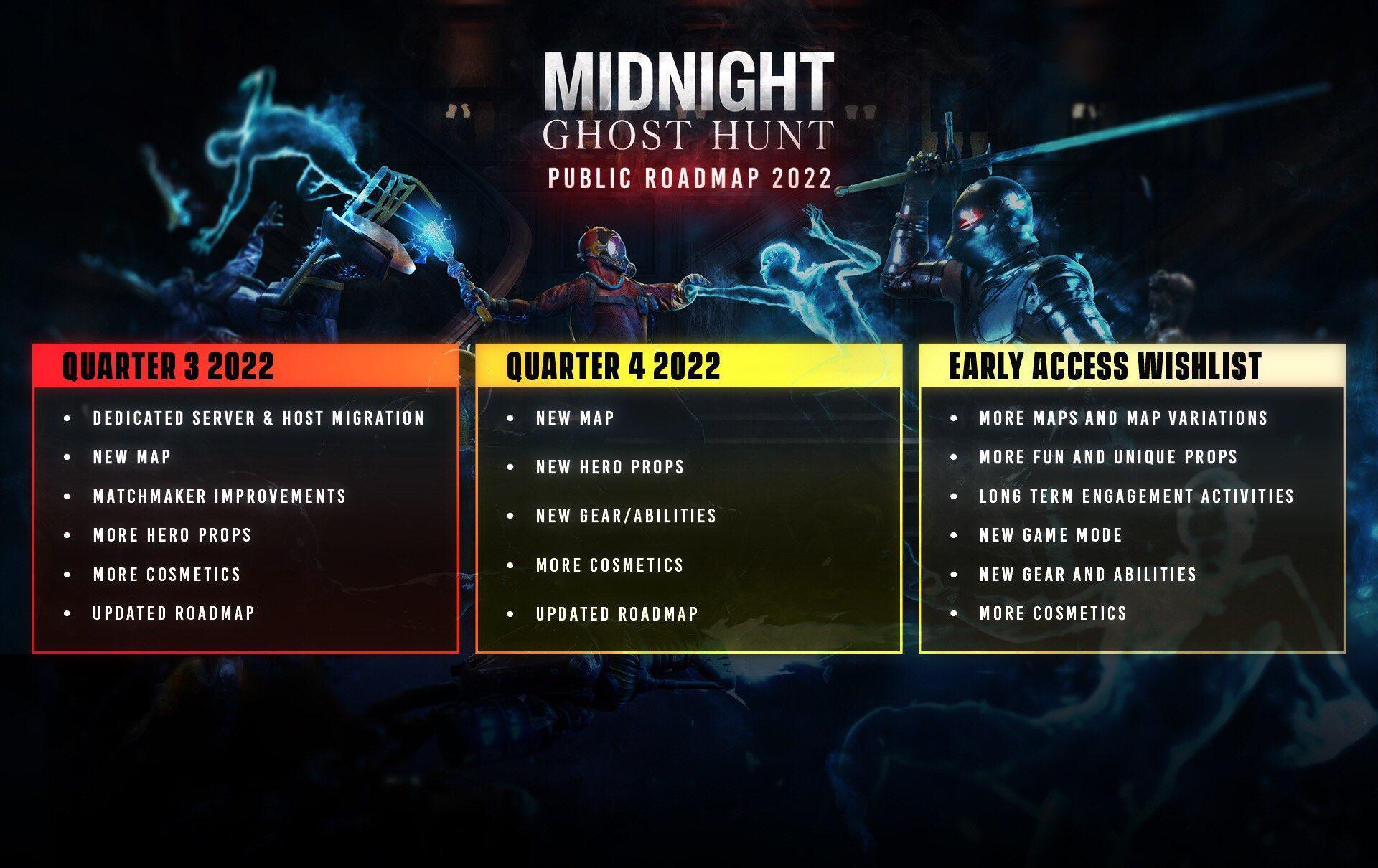 There’s lots of exciting stuff on here, but let’s start at the beginning! Quarter 3 is the period from the start of July until the end of September. This year, there’s a bit more to look forward to in Q3 than just two awesome months of summer and the start of the changing of the leaves, though. We’ve got big plans!

One of the biggest upcoming features, as you can see in the image above, is the addition of dedicated servers as an option. We’ve started the process of working on this, and hope to have it completed sometime in Q3! Alongside this, we are also working on host migration in P2P hosted sessions. This is a large undertaking from a technical perspective, but both of these features should result in much smoother gameplay and improved stability overall.

Q3 will also have a lot of new content, including a new map, more hero props, more cosmetics like skins, emotes, and victory poses, and of course an updated roadmap to keep you in the loop of future plans and to ensure our timelines are still on track with the realities of development. All things considered, Q3 is looking excellent!

Q4 (the period from October 1st-December 31st) will take us through peak spooky season in the fall, and right to the season of giving. And we’ll be giving all of you some tricks and treats between now and then to be sure! In Q4, we'll be looking to add additional content such as a new map, additional hero props, cosmetics, and... new gear and abilities! We've got some great ideas cooking up, so be sure to keep your eyes on our roadmap moving forward to stay in the loop of when those will drop! 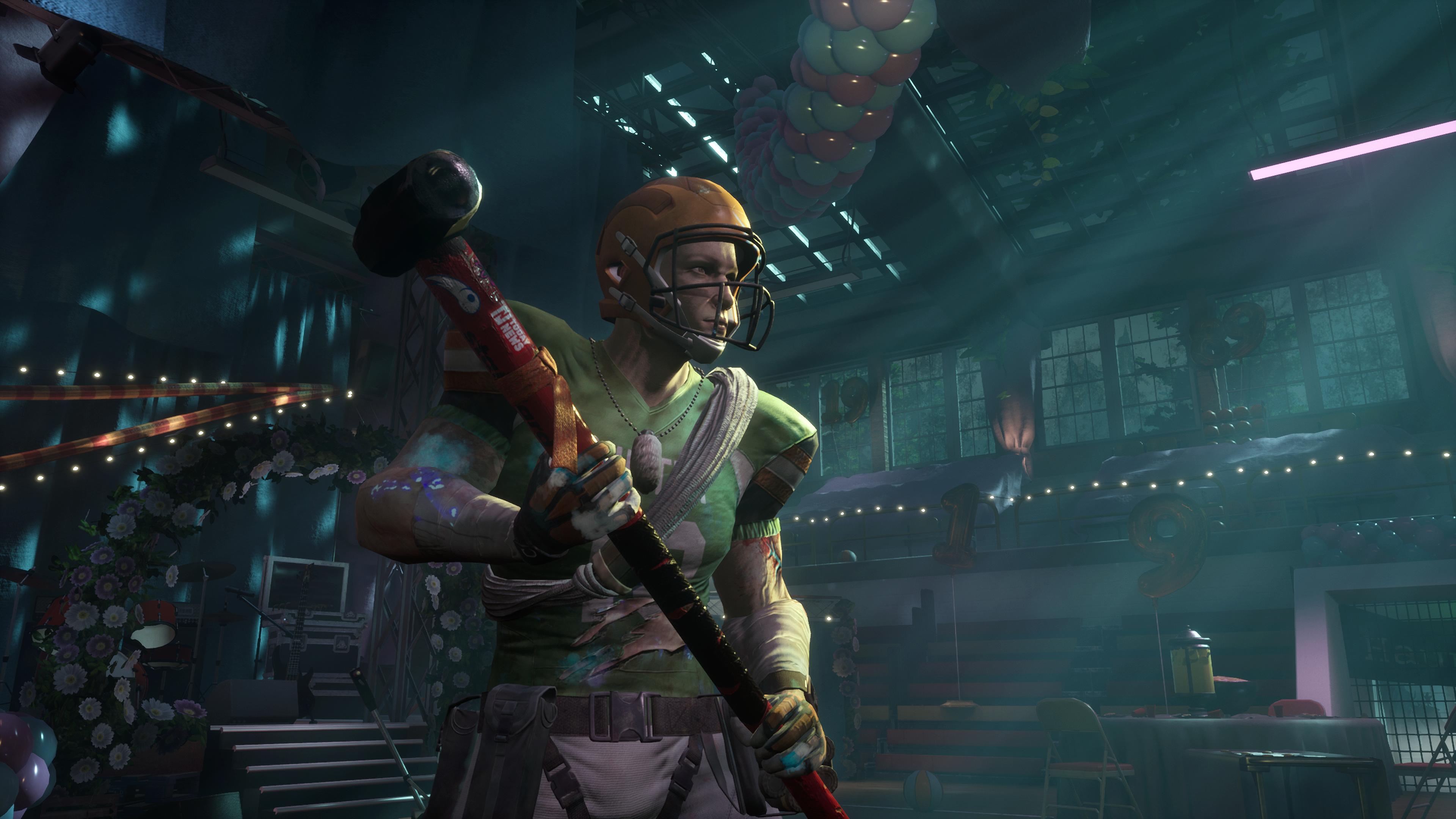 Looking far out to the horizon, we see in the distance the end of Early Access. That’s a ways off, as there’s still a lot we’d like to accomplish while in Early Access. As you can see from the roadmap above, we want to add several new maps and map variations, lots of great props, new things to do in the game, loads of new cosmetics, gear, and abilities, and maybe even a new game mode that'll keep you having fun with MGH for a long time to come.

As this is still a ways off, we can’t say too much about it just yet, but we wanted to keep you all on the same page with our vision for what’s to come!

ONE FINAL NOTE
You might see things slow down a bit during July as far as new content/features are concerned. A lot of our lovely dev team is based in Sweden, and it is pretty common that around July/August, basically everyone in Sweden goes on vacation for a few weeks. So while we will still be fixing bugs and making changes, things will slow down for a few weeks while some of the team takes a well deserved break.

Thanks for your feedback and bug reports as always! If you haven't already, join us on our Discord[discord.gg]!

This patch contains some changes to the way Radar works, some damage changes, as well as the usual pass of bug fixes and environment polish across the maps!

Patch Notes
NOTE: These previously mentioned balance changes are somewhat experimental in nature. The development team will be closely monitoring ongoing discussion to see how these changes end up working and adjust accordingly. Thank you!


Thanks for your feedback and bug reports as always! If you haven't already, join us on our Discord[discord.gg]!

This patch addresses some of the concerns around the new vote kick option, a movement change to sledgehammer, an experimental shuffle teams button for custom games, and general collision and bug fixes!

Thanks for your feedback and bug reports as always! If you haven't already, join us on our Discord[discord.gg]! 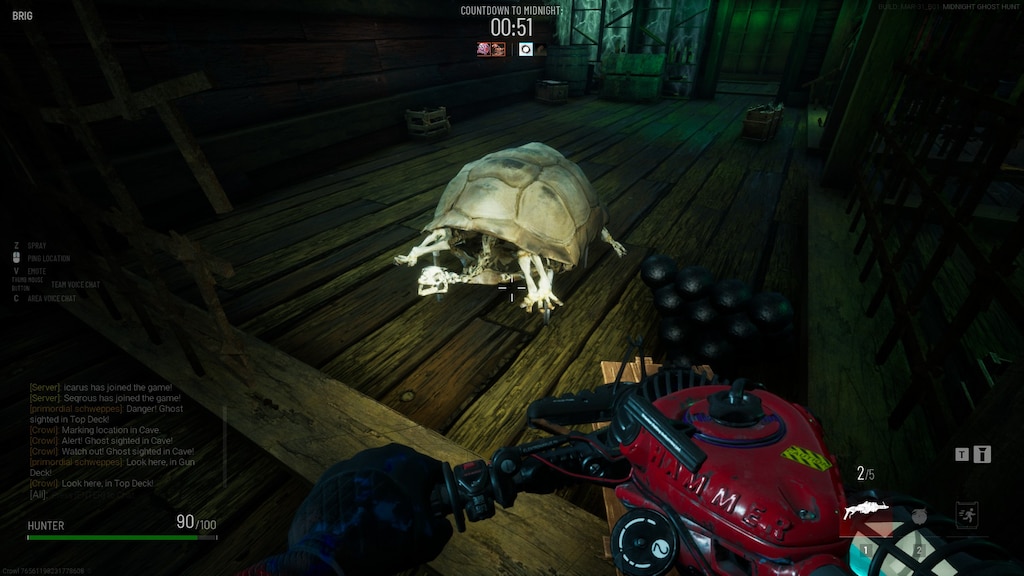 9
1
The school map hunter experience if you know you know.... 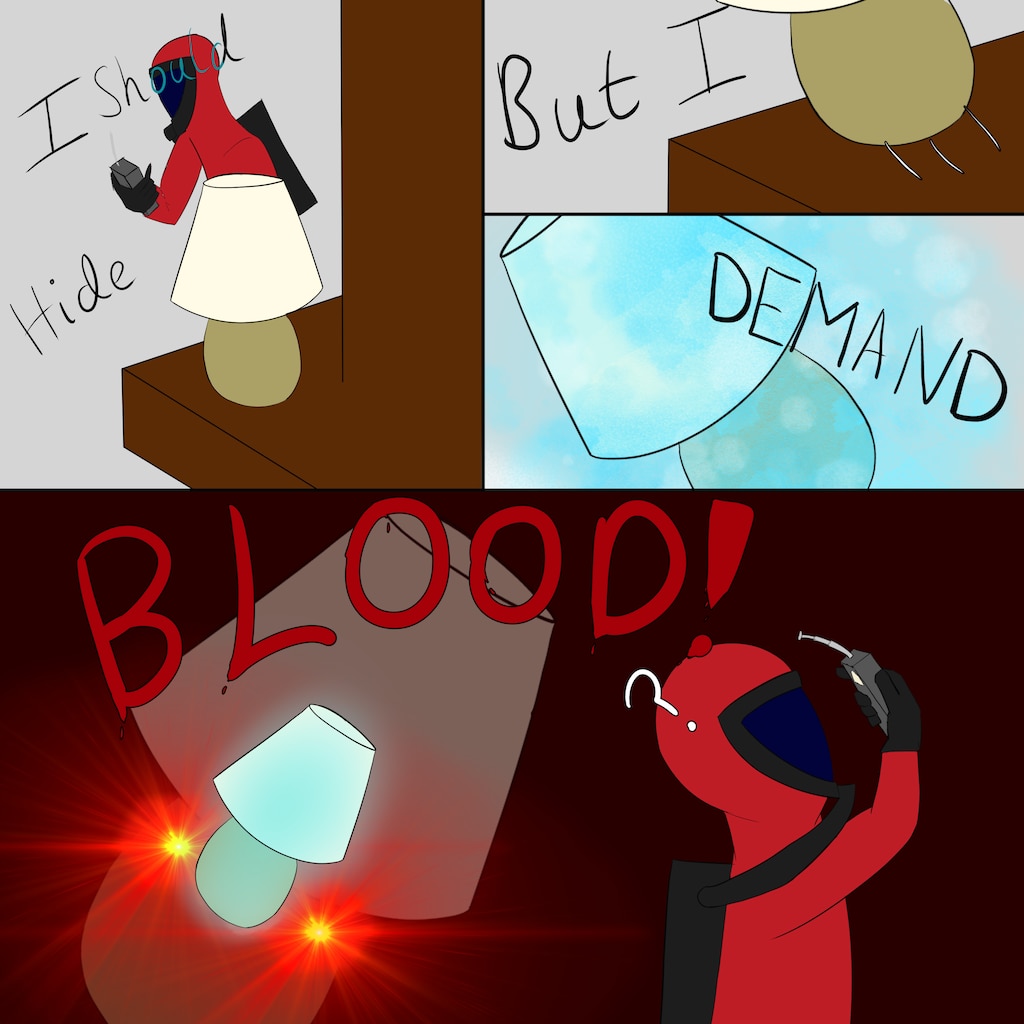 Bonk Brotherhood
You want to join the bonk brotherhood, here's what you need to know.
37 ratings 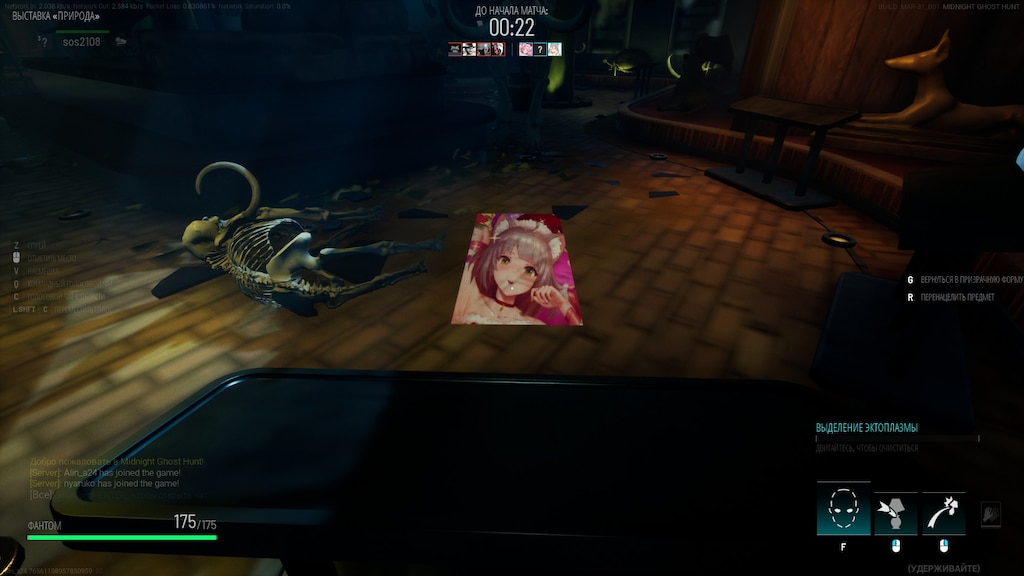 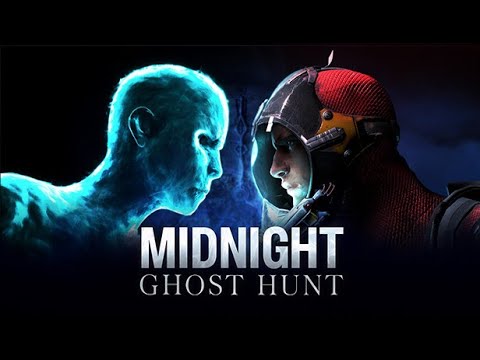 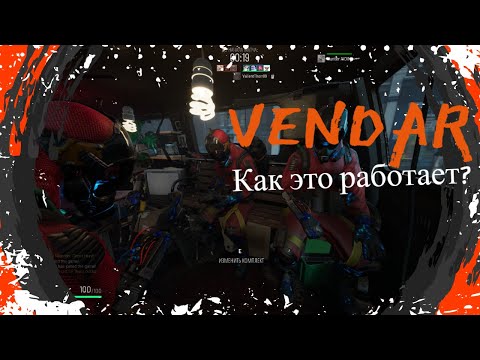 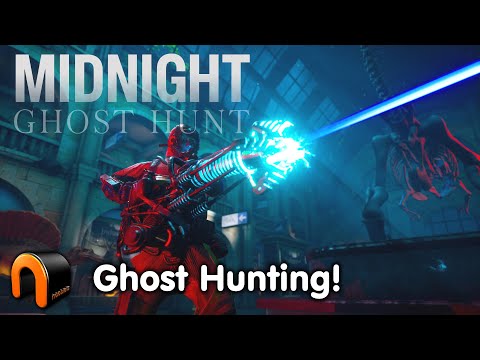 Recommended
0.5 hrs on record
Early Access Review
I was excited for this. Sadly nobody plays it. Matchmaking runs on forever. A good game but a dead one.

Not Recommended
1.1 hrs on record
Early Access Review
Interesting prop game, however game loop doesn't seem that fun and engaging. The game leans towards being a twitchy shooter more than strategic mischievousness. Definitely better with friends. The weapon/abulity/perk unlocks will take forever to grind up, which discourages experimentation. An organised team will absolute destroy you. Not great when there is basically no player base. Quick matches put you with together with bots.

Recommended
6.9 hrs on record
Early Access Review
5 star banger of a game. Use Medium and goof around with the hunters, lotta fun! 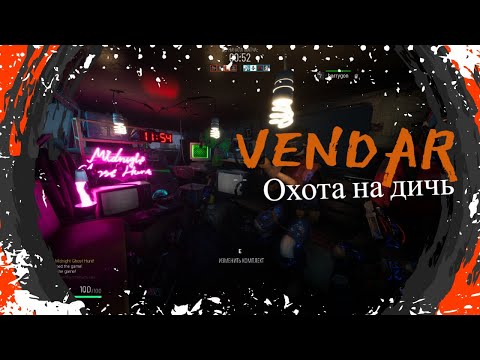 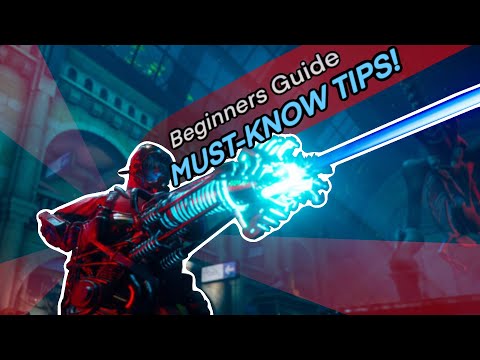 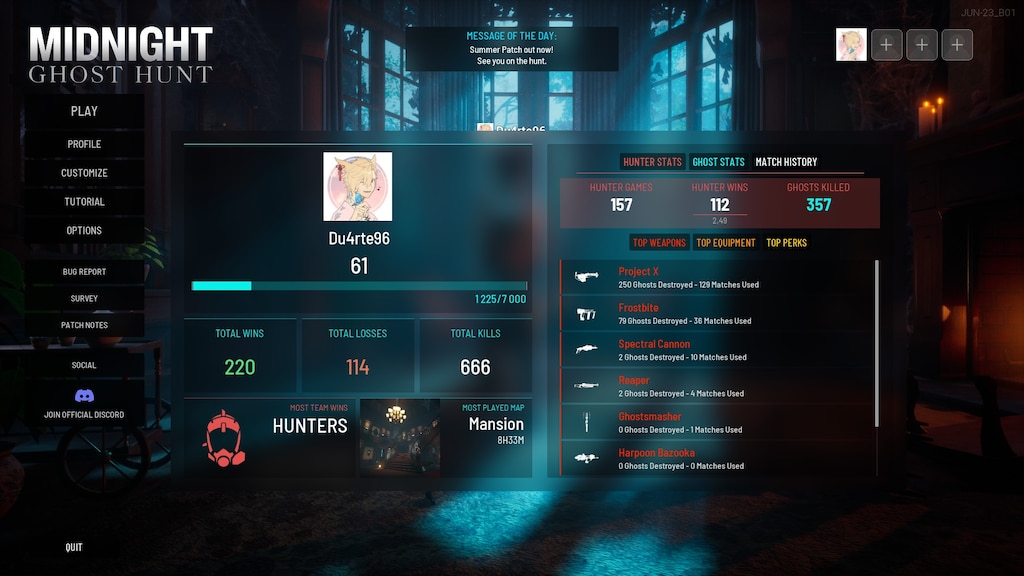 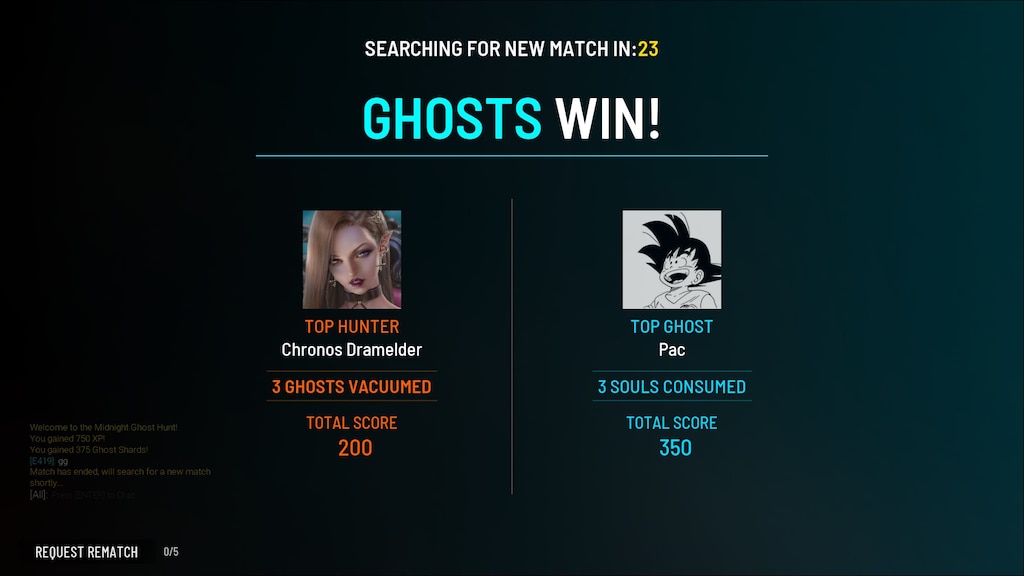 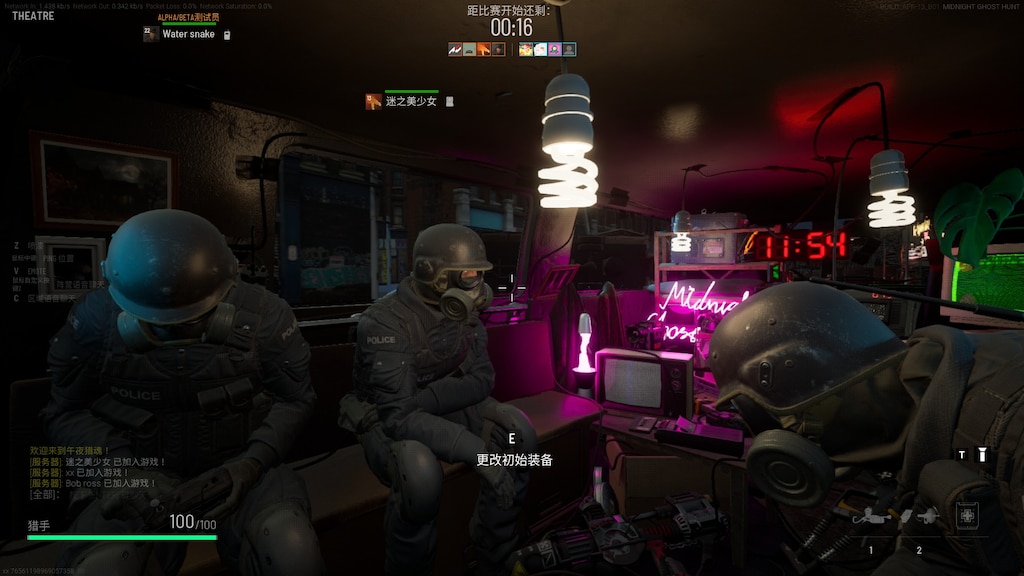 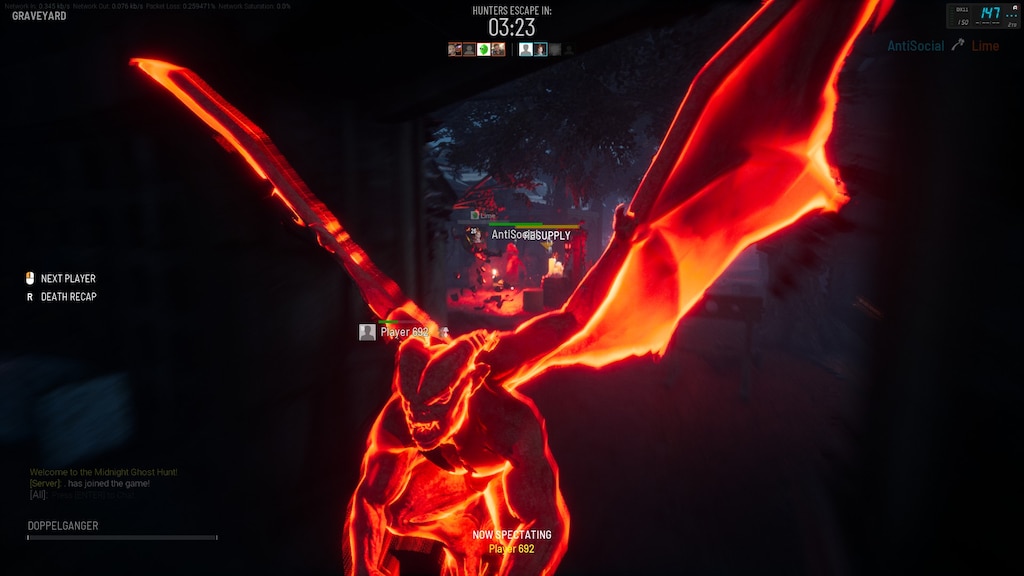 .
View screenshots
I am a crappy player, and that will never change.
Partly because I am a casual player and have little interest in being competitive. When I get into games with skilled players, I get the beat down. I firmly believe the lobbies need to be separated into 2 groups, competitive players and casual players. This has nothing to do with what level you are at as most of my advancement came from coop PvE bot play alone or with friends. I heard that there may be servers for competitive play. If this is true, leaving that for the pros and P2P for the casuals may be g...
10

TheBlasterMaster™
Jun 24 @ 6:06am
General Discussions
Game is dead?
Not more than 100 players, seems very dead to me, but why? Looks like a great game, atleast for me.

RandalMcdaniel
Jun 23 @ 3:38pm
General Discussions
No fun anymore
everyone is so toxic every end game is a lot of trashtalk , but wtf who tryhard on this type of game wtf
31