Lead your favorite Champion to victory! In this fast-paced Real-Time Strategy, become a GOD, cast miracles and command epic battles in a MINIature world. Fight 1 on 1 with players around the world! Who will crush the other first? The fate of your MINIs is in your GOD hands.
Visit the Store Page
Most popular community and official content for the past week.  (?)
Weekly build: "Wham!!! To win!" by Mokkla
Feb 12 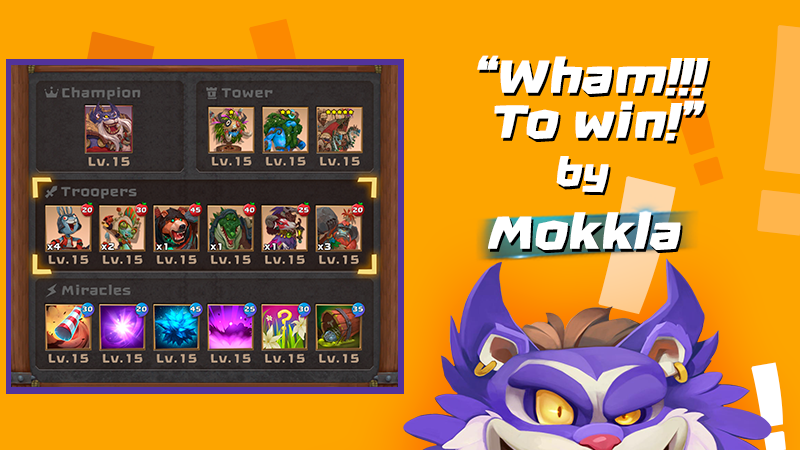 This week, several players shared their build with the community in our official Discord[discord.gg].
This week CMs and Devs favorite Team Build is "Wham!!! To win!", submitted by the player Mokkla: 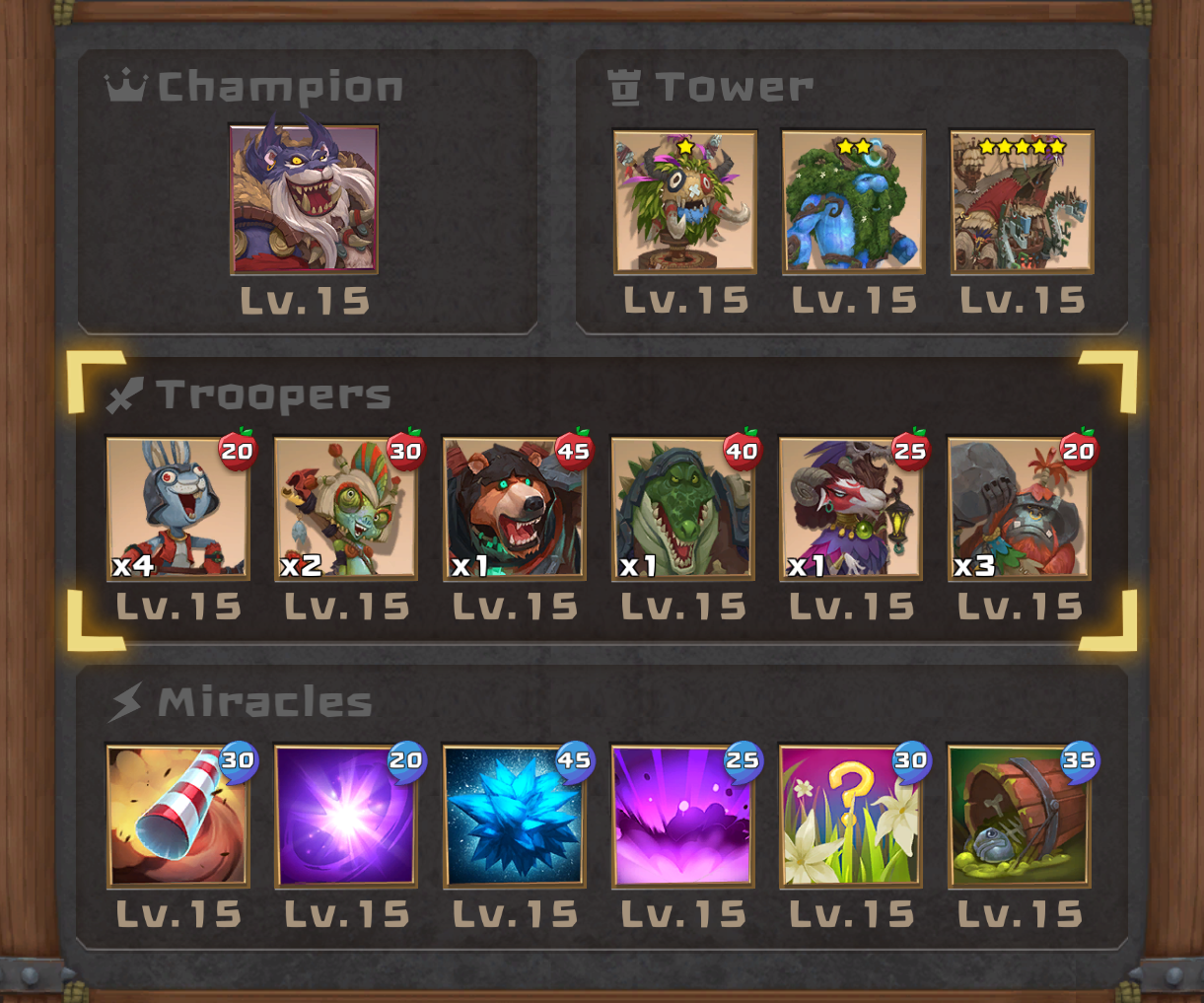 Wham!!! To win!
In a meta ruled by cheap, low hp units Murrakah can unleash his full potential by clearing up those pesky bunnies and scouters with his low cooldown skill Wham!!!, healing himself in the process. Support him by sending in Rappanossan Warriors followed by Gliptos Totemists to give him the opportunity to brawl against enemies if they decide to use more tanky units.
When you gain the upper hand, start sending in Gliptos Rockslinger to quickly get rid of buildings and push for victory.

Extra tips
On Table Cliff you can even use Vacuum and Murrakah's Wham!!! to throw units down the cliff, leaving them seperated from the enemies main army and giving you a perfect opportunity to pick them off with Rappanossan Asssassins at the shore.

Tell us what do you think about this build, see other players' build submissions or submit your own build on our official Discord by clicking here[discord.gg].

MINImax Tinyverse
0
7
Error Connection
Hello, i loved the game, but I'm having a connection error every time I try to start a match, it is impossible to play. I played 3 matchs and this error was not happening
1 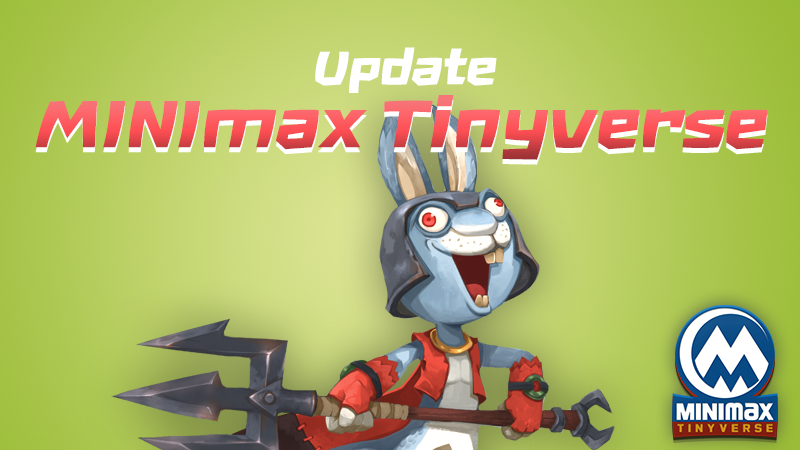 MINImax Tinyverse's latest Balance Patch is now live on Steam and on mobile platforms. The changes made are the following.

Matchmaking
Matchmaking has been improved: players will be able to find matches faster and meet players with levels more similar to theirs. 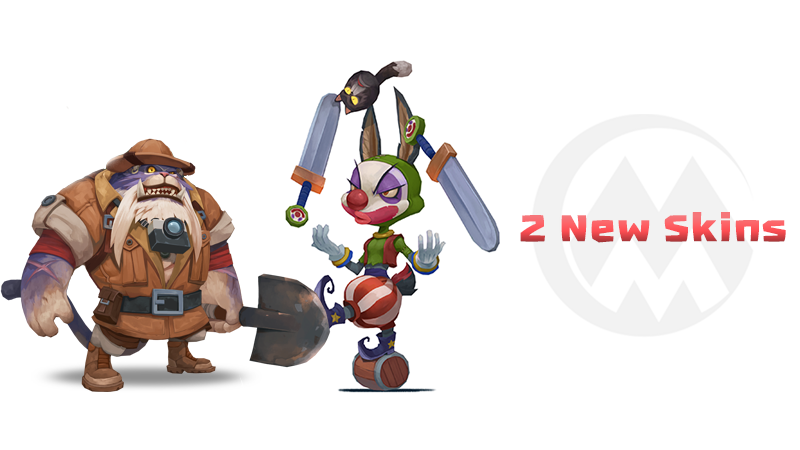 2. Trasus : You can see determination in his eyes. Or is it madness?

Shop
Costumes (Skins and Accessories) can now also be bought with Ether.

Community
On mobile, the community button in the Quick Menu won't link to WeGamers anymore but to community websites according to the language you play in.

Quests
Some social quests have been added according to the language you play in.

Level Pass
The rewards for levels 5, 10 and 14 have been changed to Special Boxes.

Other
- The problem of the red dot appearing after having received champion cards in the wrong realm has been solved.
- The number of cards needed to level up units to levels 14, 15 has been changed in order to slow down the fastgrowing gap in level between players.
- The highest level has been set to Legend 500 for the same reasons. However, it is posisble that it will change with future updates.
- The current Club Season has been set to end on February 26th, and the following one will start right away. In the future, they will match with the Ranked Seasons. 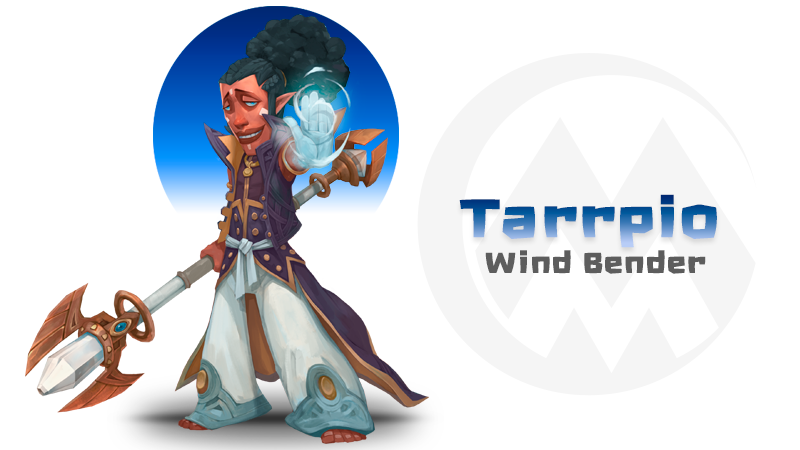 Story
Tarrpio was not even six years old when he surpassed all twelve of his older brothers, making him the genius of all geniuses. That is without forgetting that all his brothers were also remarkable. However, genius was not the only trait Tarrpio was born with. He is also extremely arrogant. From a fallen noble family, his inferiority complex has exacerbated his arrogance all the more. He just cannot get over himself; it’s his way, or the highway. Tarrpio has caused great damage to crops by twirling his scepter around, provoking harsh gusts of wind that once even tore down the great flag post of Cillespilla. After such incidents, enraged villagers demanded for Tarrpio to be cast away, but kind-hearted Aidel, princess of Cillespilla, negotiated that he be put under probation, in his favor. Aidel seems to see a great force in Tarrpio that she can use to counter Creaea, but only time will tell us what is to come of his destiny.

Were you able to guess from his scepter that Tarrpio's magic is related to the wind?

Discuss with other players and the Devs in our Official Discord[discord.gg]!

blc
Jan 16 @ 6:34pm
Bug Reports / 버그제보
Network Error (Matchmaking)
I have network errors every time I try to start a match! It doesn't matter if it's a normal match or a practice match ... Is this problem already being worked on?
8 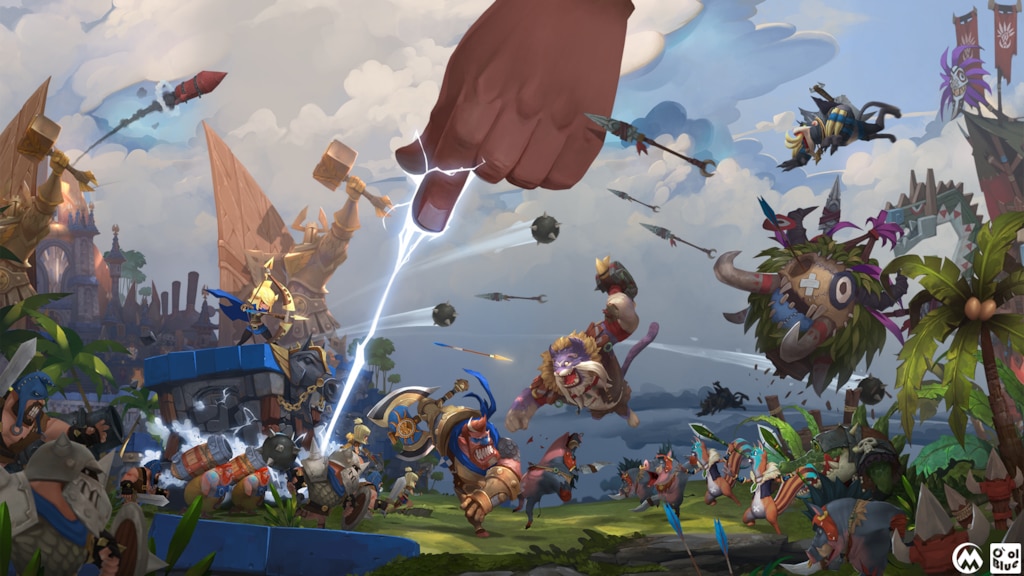 Nimble Neuron
View artwork
Upgrade shop (hearts)
Whats the point of the hearts you earn thru achievements? Shows you can "upgrade and customize" the shop but I don't notice a difference
2 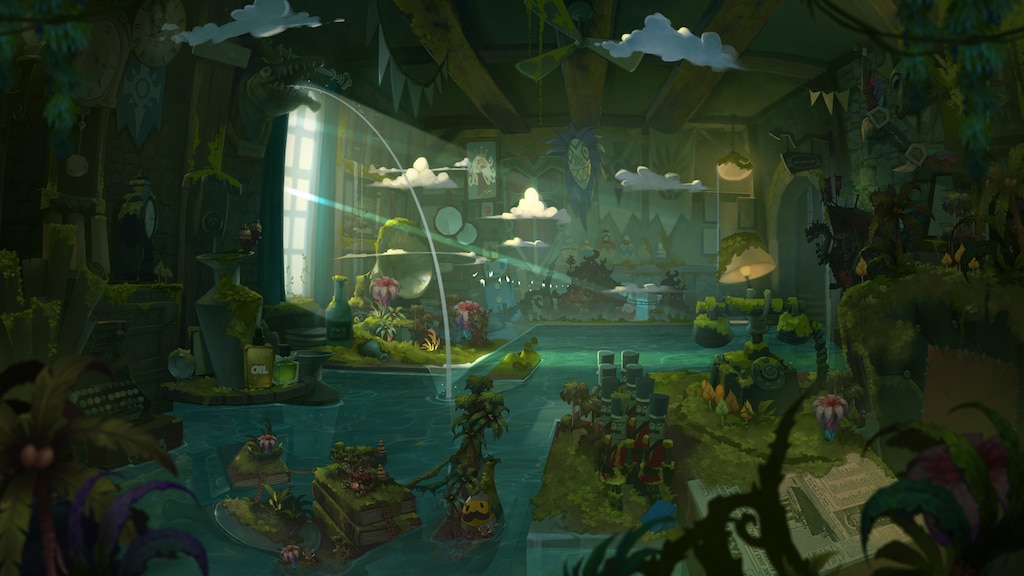 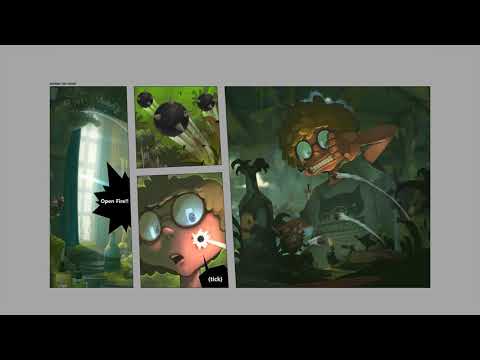 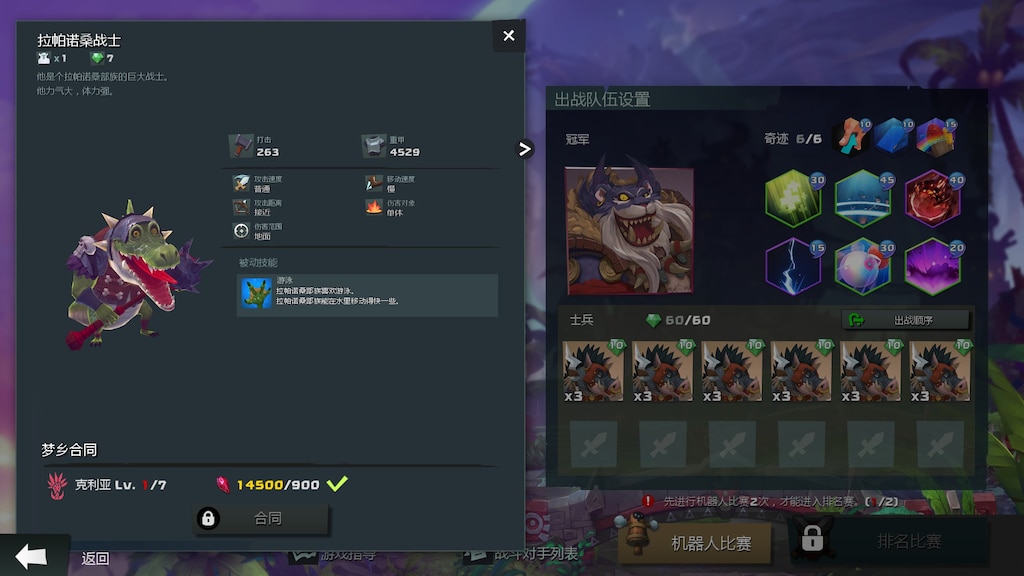 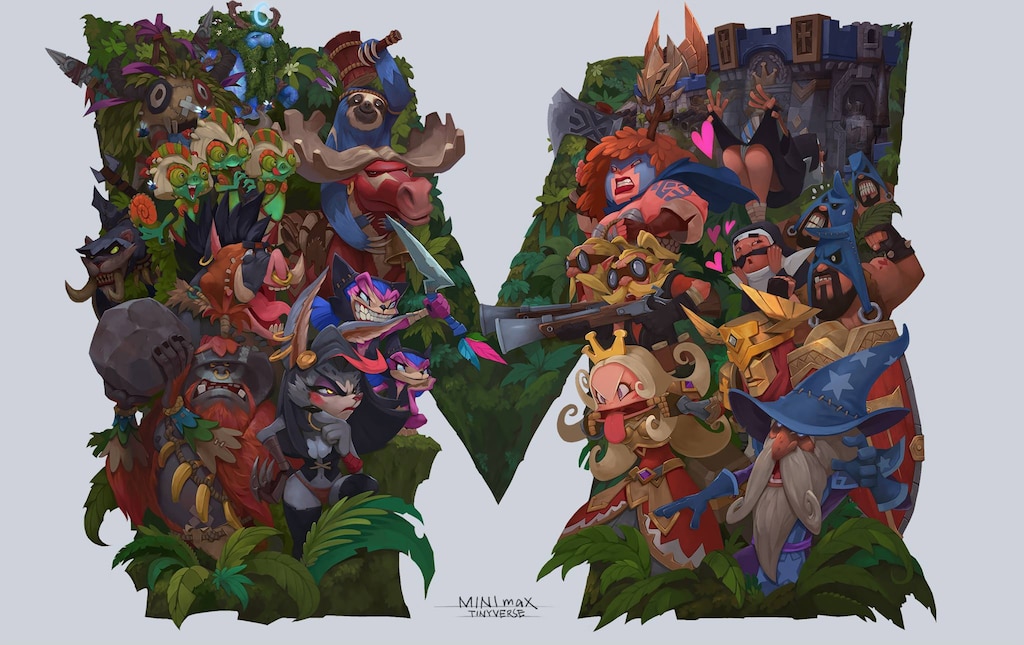 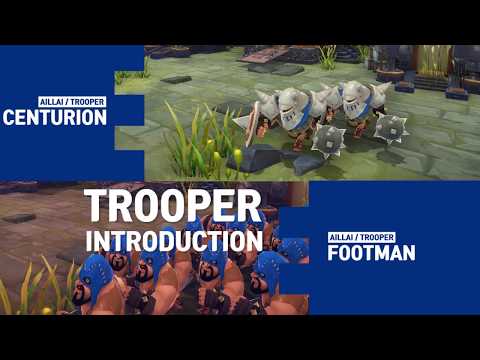 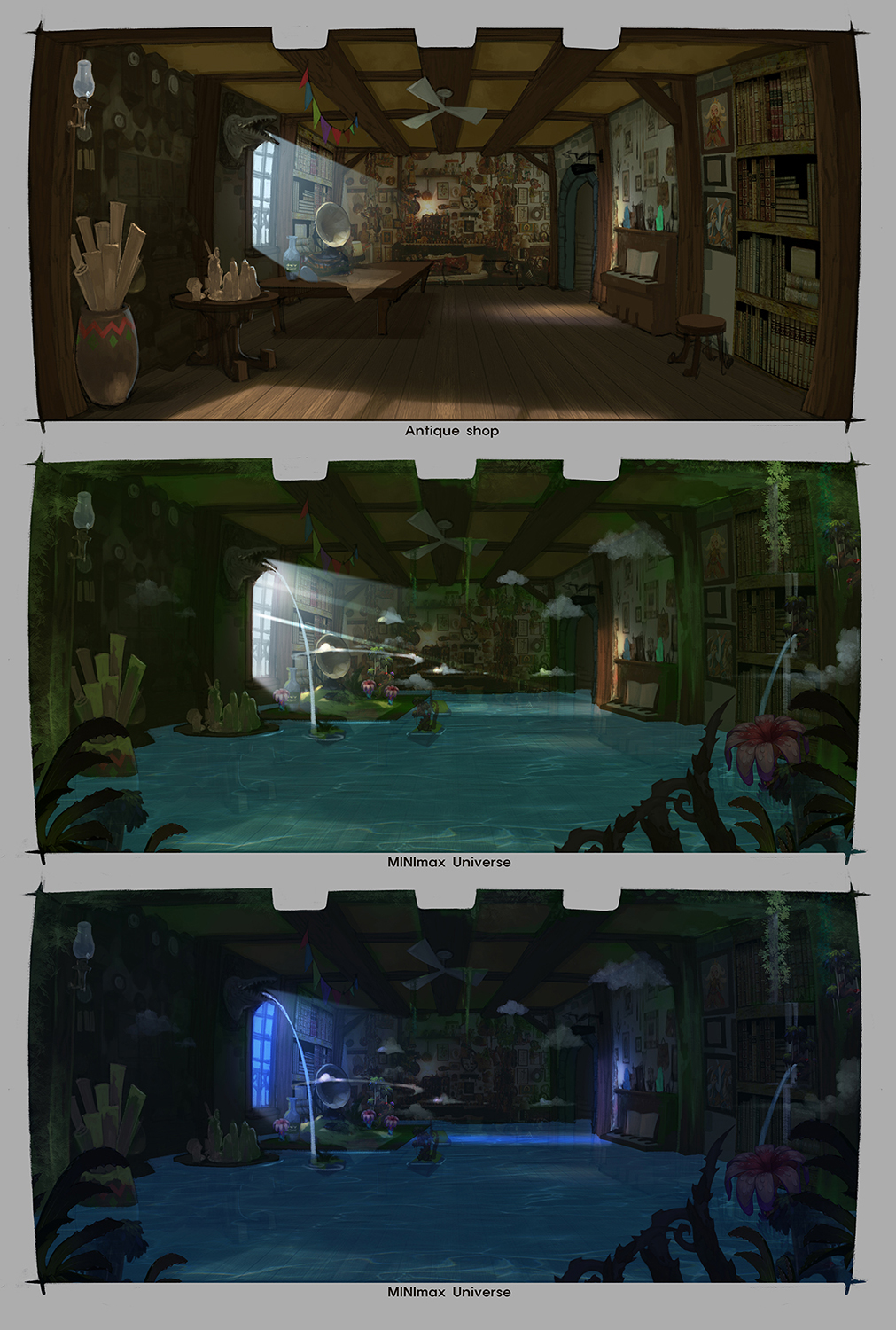 0
Ban
11
Inside looks of MINImax the antique shop 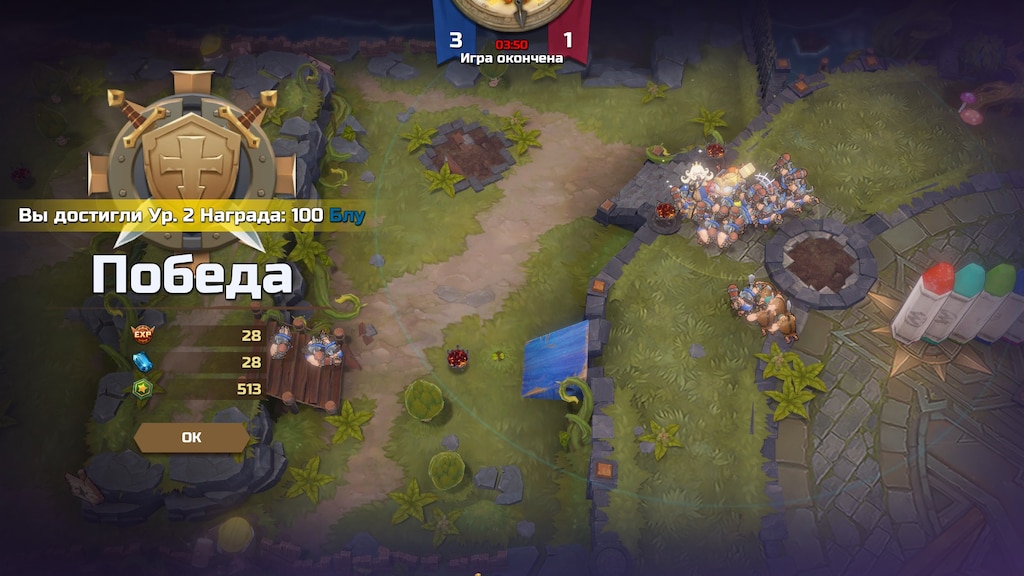 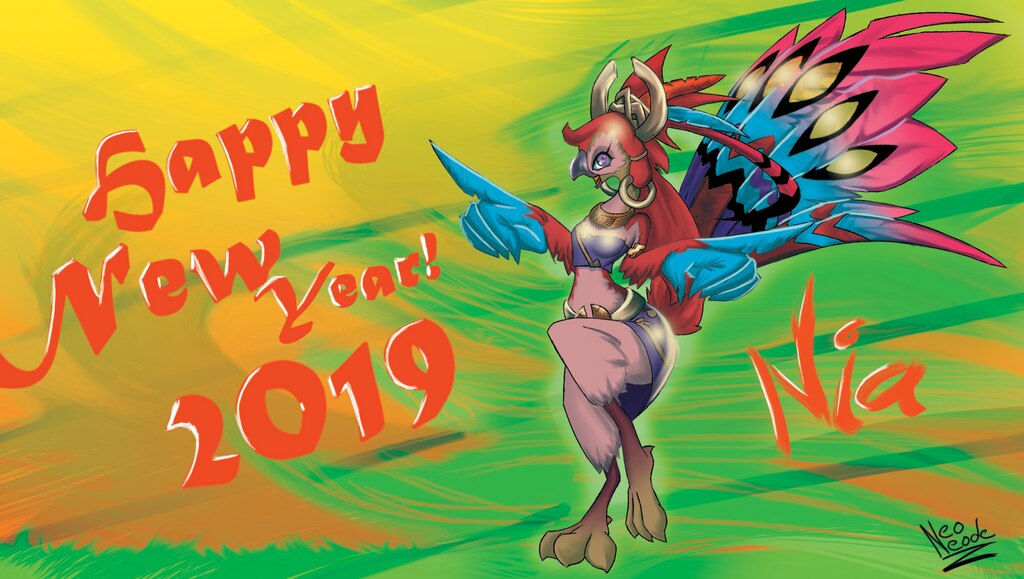 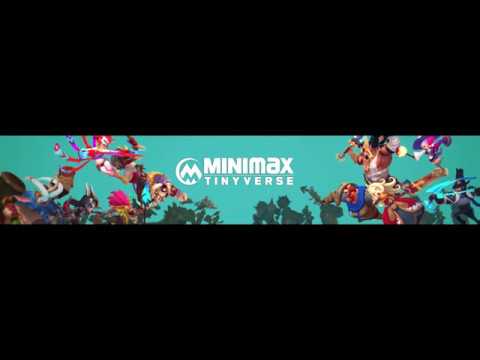 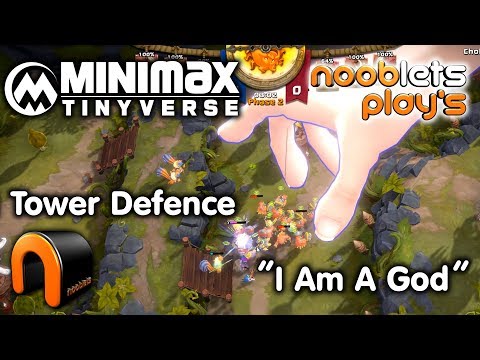 Community Cooperation: How to become a Creator!
Are you a content creator yourself? Do you enjoy making videos and/or streams of MINImax Tinyverse? If you want to be a part of our exclusive Community Cooperation Program, you can check out this guide to understand how everything works.
1 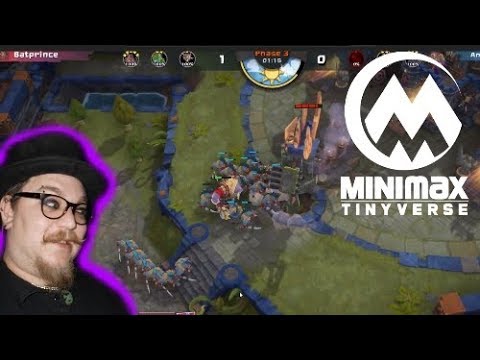 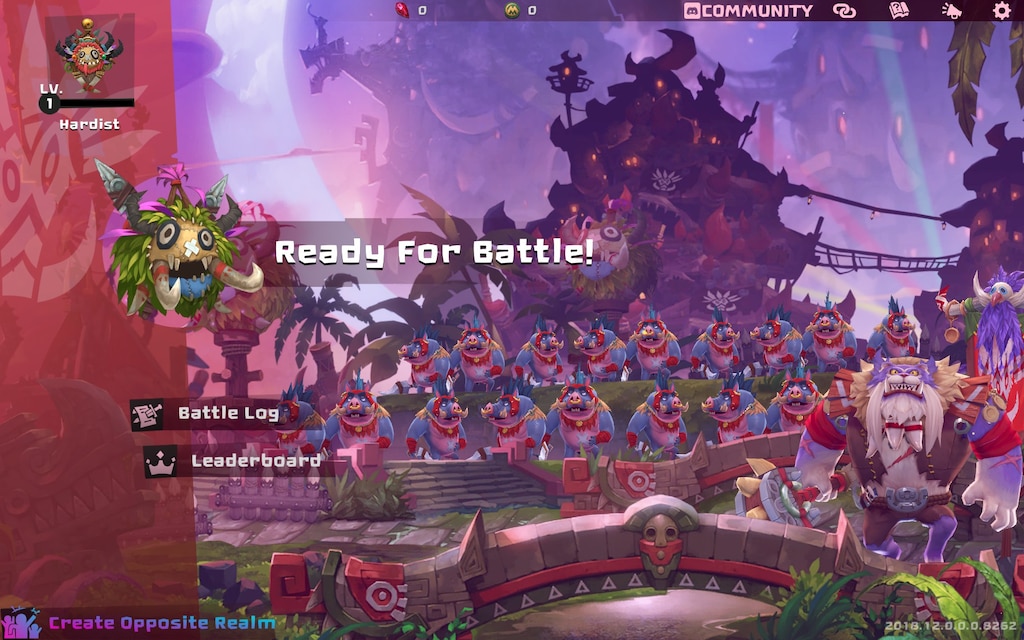 Leuhost's Lore / still working on!
For those who have questions in lores and characters of MINImax!
0

Early Game Strategy - Creaea
Welcome to this guide showcasing an early cheese strategy which has (for now) a pretty decent success rate. As you most likely saw by the title, this guide is destined to Creaea players. I'm really sorry this guide is really text-heavy. ...
0 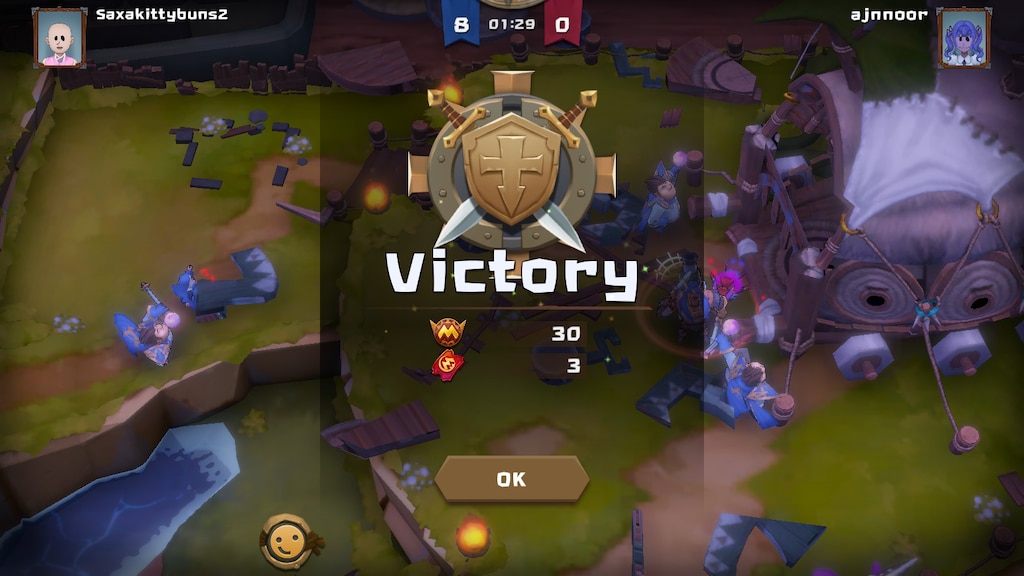 Kassadin
Jan 17 @ 4:38pm
Bug Reports / 버그제보
No one has rated this review as helpful yet

Recommended
501.1 hrs on record
Minimax Tinyverse is a fun fast paced action chess game with strategic depth, a amazing community, no paywalls and while it takes a while to grind levels that are used in normal and ranked games everyone has max level in costum games and tournaments so there's the option to completly bypass the level system if you don't like it.

Not Recommended
5.2 hrs on record
The reason the review of this game is Mostly Positive is because it's not pay2win in the first few weeks, and now booom there's their true color. A company like you belongs only on mobile don't spread your plague here on steam.