Vambrace: Cold Soul is a story-driven roguelite set amidst a frozen landscape. Plan expeditions, then journey to the cursed city surface with your party. Wield unique powers, avoid traps, brave strange encounters, and survive deadly combat in this gothic fantasy adventure!
$24.99
Visit the Store Page
Most popular community and official content for the past week.  (?)
Bugs & Issues (PC)
Dear Adventurers, if you're experiencing any issues or difficulties during your journey through Vambrace: Cold Soul on PC , don't hesitate to post it here! Please don't forget to look into the comments in this section, as there may have already been someone that had the same issue, or there is already a solution to fix it. We're helping you out as much as we can and wish you a wonderful stay!...
70 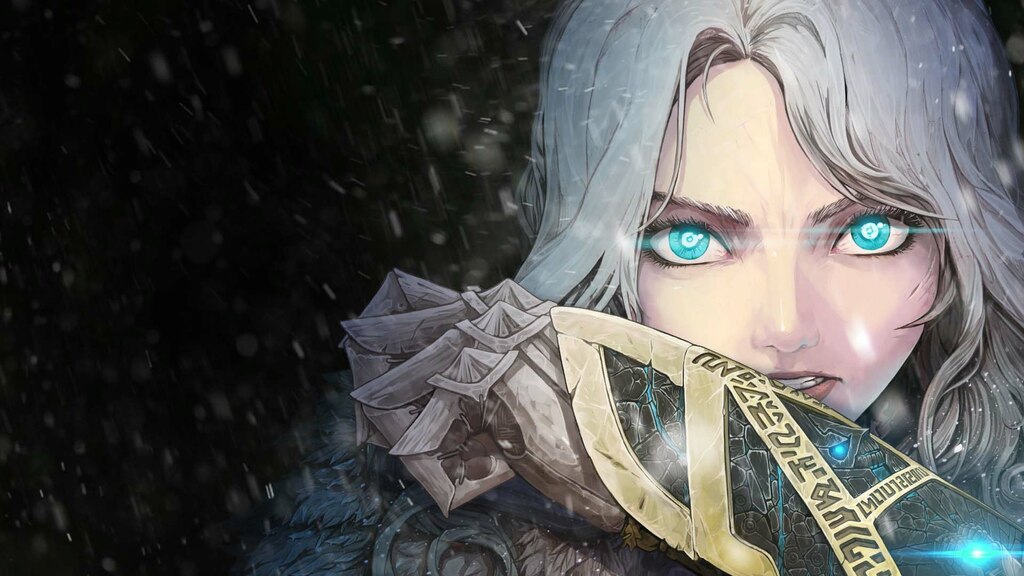 Costume Location Guide for Vambrace: Cold Soul
A guide for collecting each one of Evelia Lyric's 26 costumes, with minimal spoilers.
95 ratings 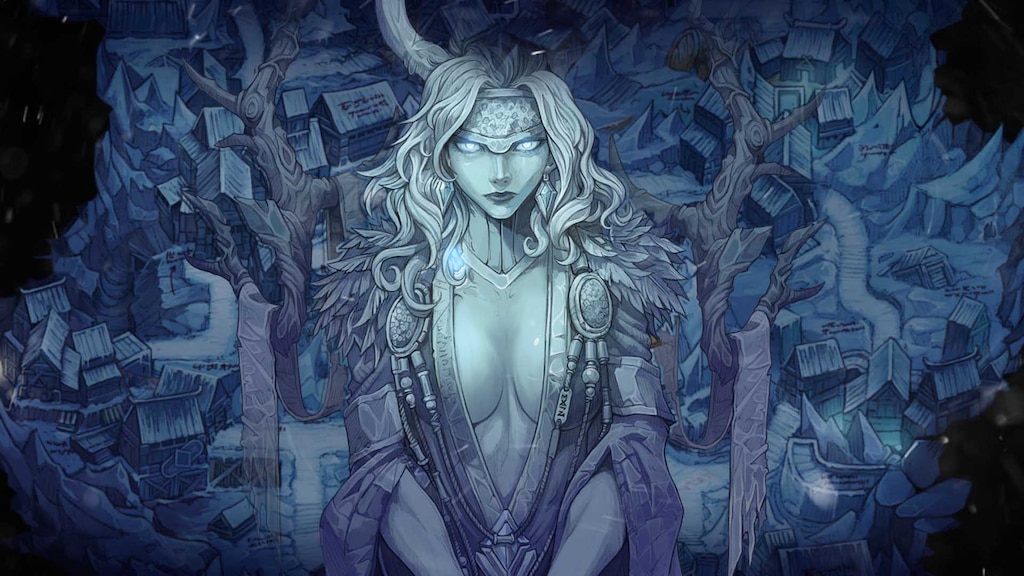 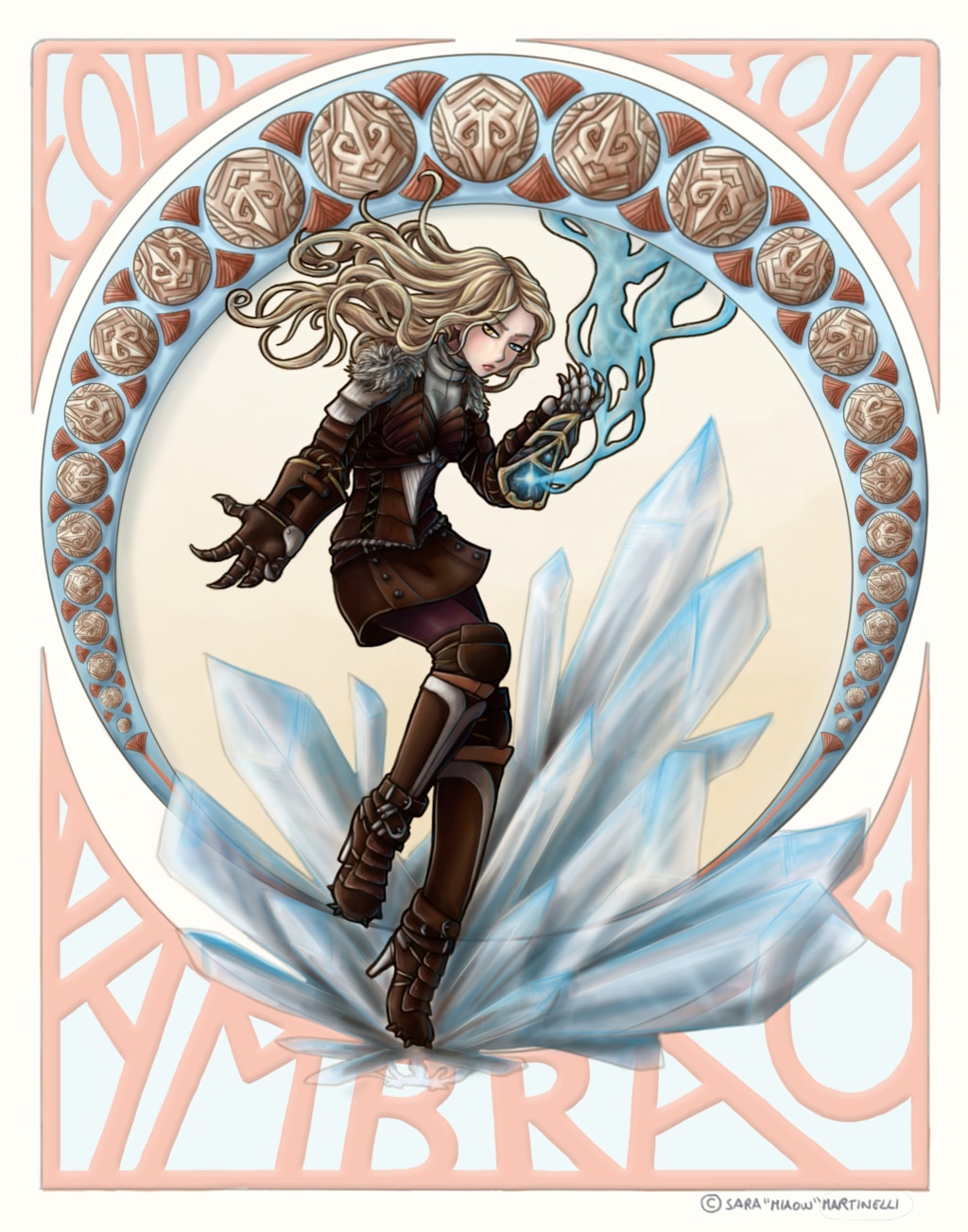 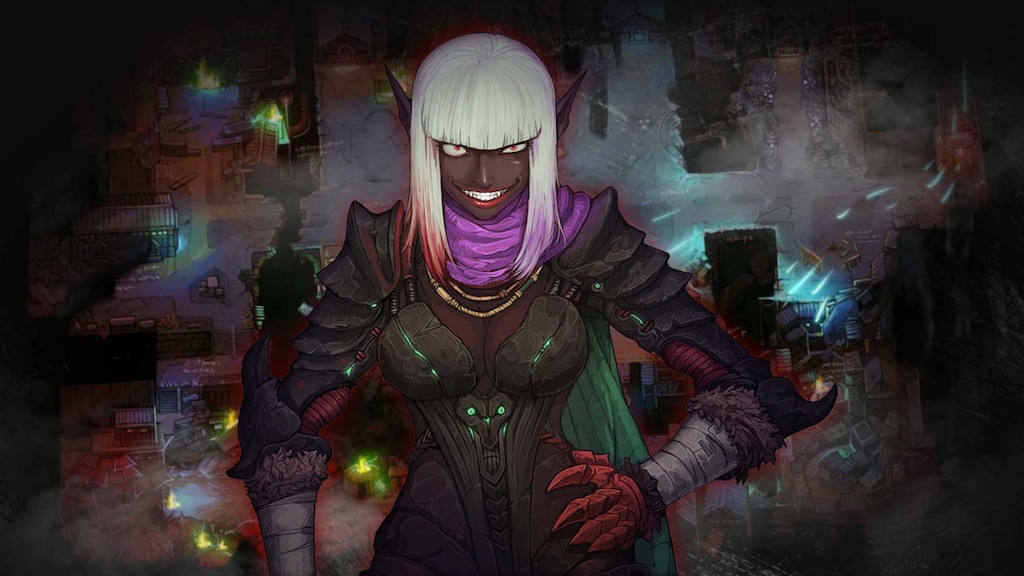 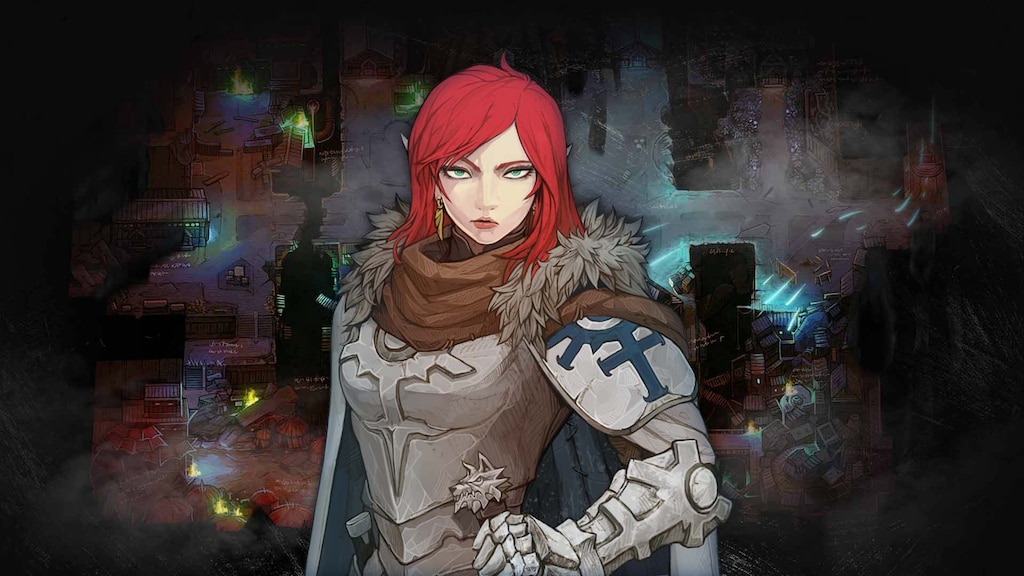 0
3
Here are the dropped out trade card images from the final. 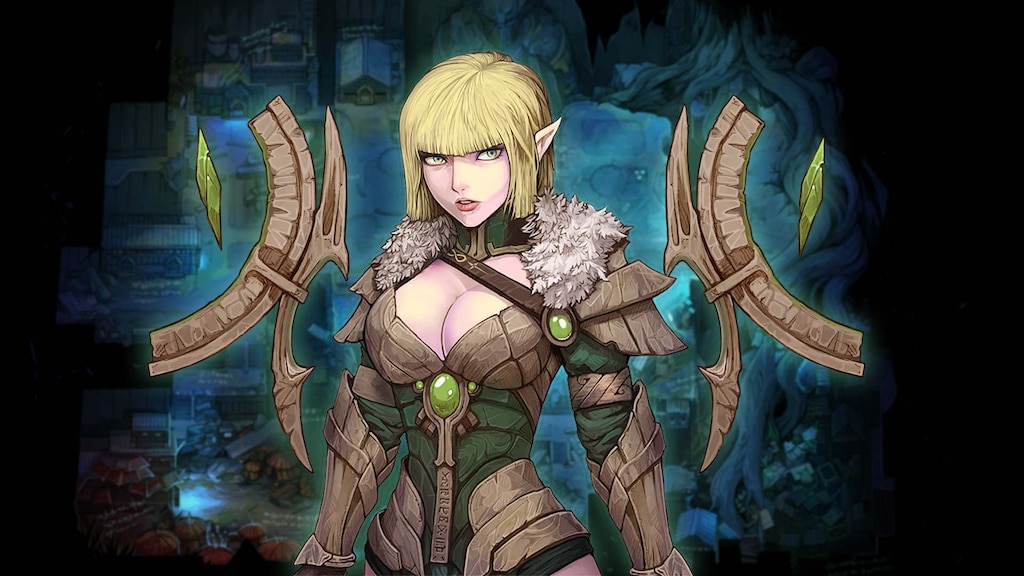 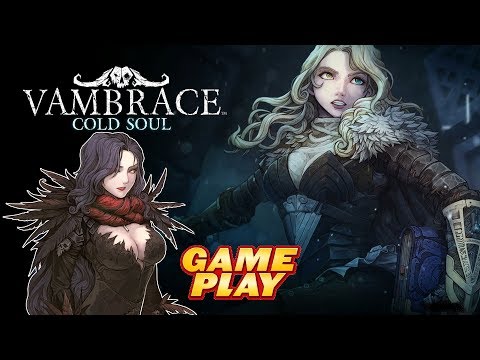 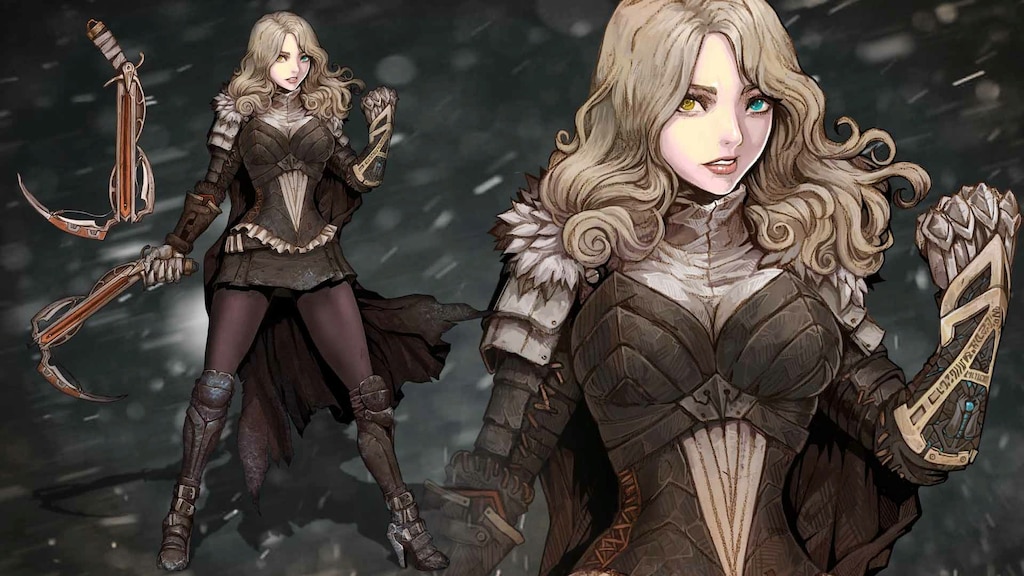 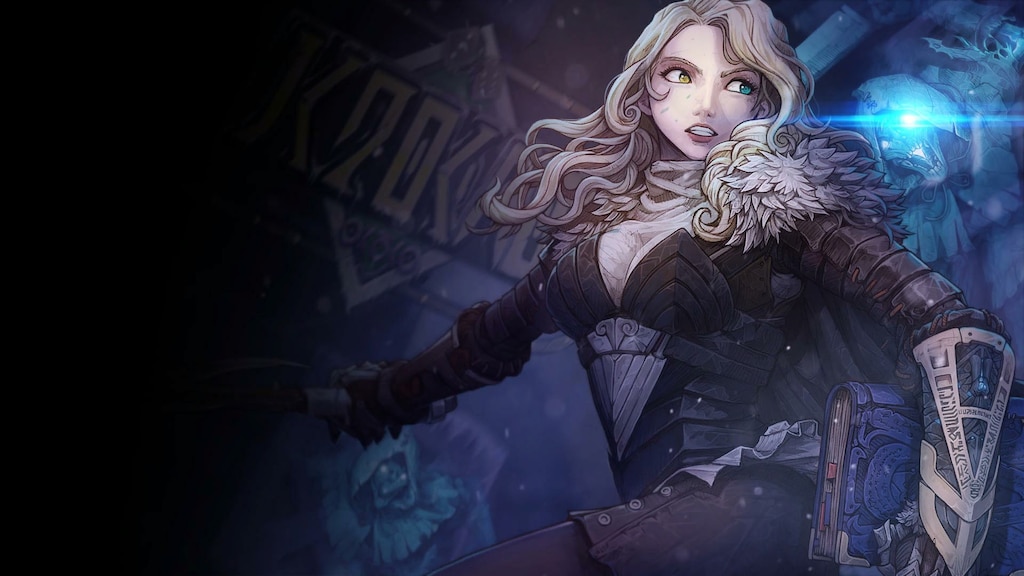 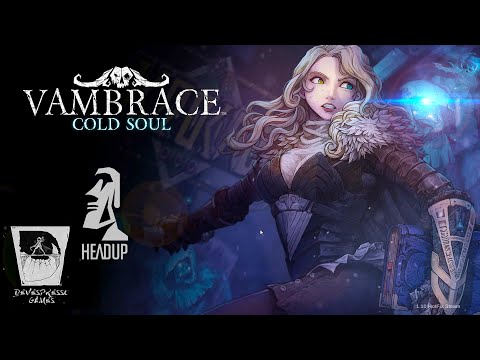 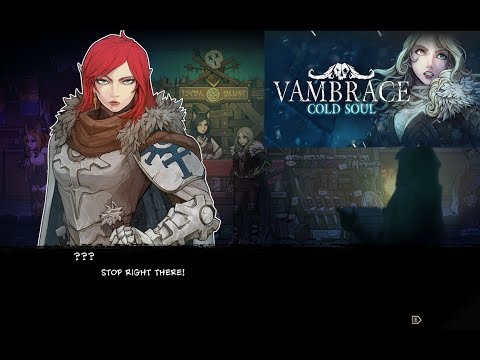 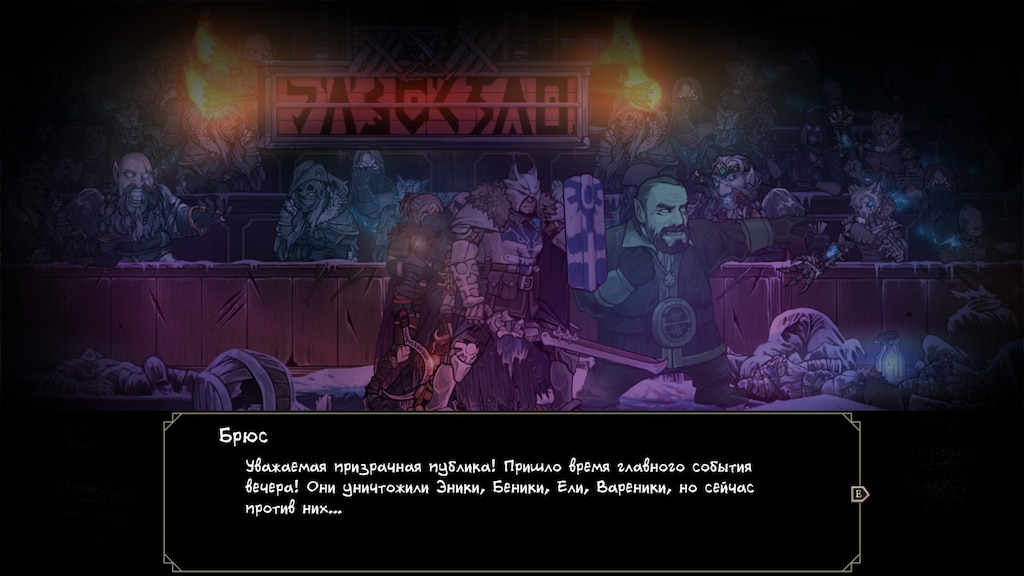 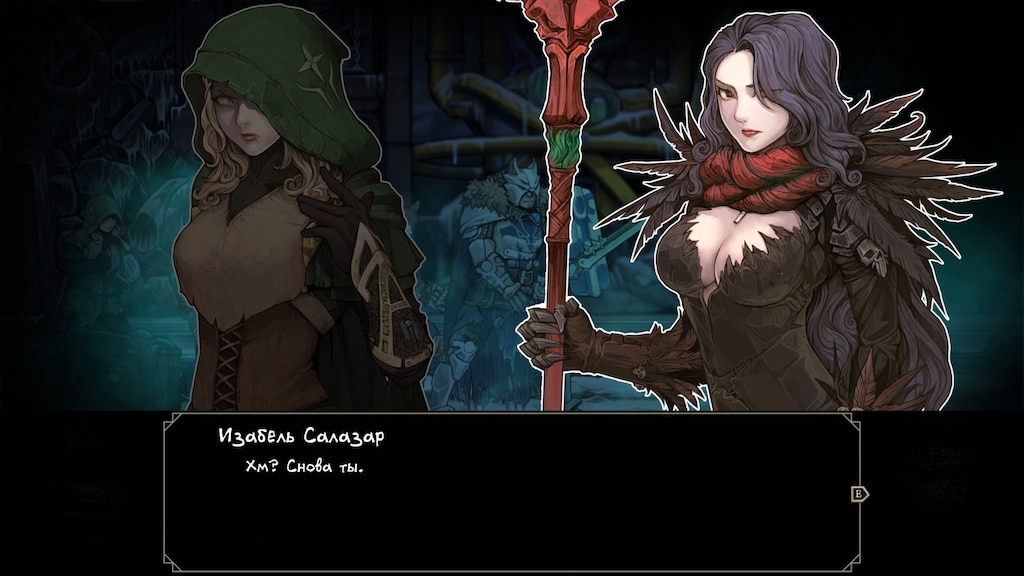 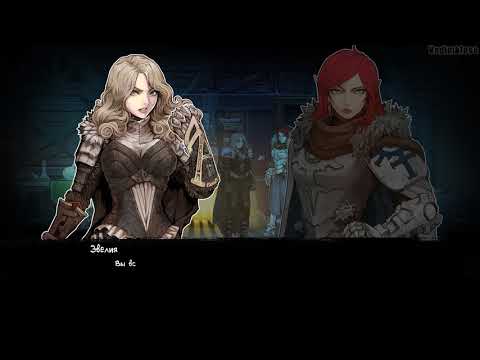 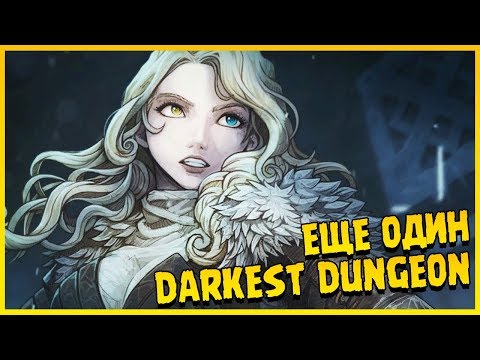 Сергей Hell Yeah!
View videos
No one has rated this review as helpful yet

Not Recommended
2.8 hrs on record
This is a tough one for me. I'm honestly not that far in, and I do intend at some point to give the game a deeper look and see everything it has to offer, but I don't think anything that's going to come after is likely to change the major fundamental issue I have.

To start off with, I chose to buy Vambrace after examining both positive and negative accounts from others. Unlike many, I don't have any issue with the way the combat system functions. While it obviously draws inspiration from Darkest Dungeon with a number of simplifications and sometimes confusing button mapping, even from the very beginning of the game it still allows for reasonable strategy and tactics to be employed in battle. I consider it more than serviceable. Visually, the game is beautiful. It isn't just the visuals either, there's an excellent amount of polish in the presentation of the characters and story early on.

No, what got to me was the "difficulty." Not because it's hard. I like hard. It's the fact that it's hard but doesn't truly punish you for it. Dying just sends you back to where you came from. Dead NPCs can be replaced, and the main character can't die. You keep everything you acquired as if you'd made it back to town safe and sound at the end of an expedition. I think this is terrible.

Many may disagree with me, but the one thing I can't stand about Bioshock is the lack of a loss of progress for death. It doesn't matter how badly you muck your way through, the game will force you to succeed. But if there's no true difficulty to overcome, then the sense of accomplishment will also be diminished. I didn't feel like I was wasting my time with Vambrace, because the game is put together well enough that I still want to see what it has to offer. I did, however, feel like I was wasting my time with the actual gameplay once I realized there were no real consequences.

In one moment, I was tense and anxious as I realized that the spirits had descended on me much faster than I'd expected and wasn't ready for it. And then, in the next couple of minutes as I wiped, almost all sense of tension this game could provide for me mechanically was thrown out the window. I would even go as far as to call it abrasive. I want to see the rest of the game, but I think this is the only good faith review I can give, at least for now.

Xeril
1,037 products in account
0
Beware of Dead end!!!! Chapter 5
Soooooooo I have a dead save and just wanted to warn others about it. No story spoilers, but what ends up happening is RIGHT after chapter 4 boss you are thrown right into more fights and might not be stocked on healing items. That can be managed but you get shoved straight into more fights and another boss who uses a new status effect attack that I had never seen nor had idea about. I have no relics or items left and cannot get past the boss on top of just not having any gear now. I'm guessing my pe...
27

Fayt
Oct 12, 2020 @ 8:58pm
Announcements & Events
Unequipping artifacts while over the weight limit
Don't do it, make sure you can hold the weight first, I lost an adventurer's kit and vest before realizing my mistake when I came back from a venture.
3

Dervos
Apr 22 @ 3:40pm
Announcements & Events
how do you ubnlock the bikini costume?
as title say
15

OutSeal
Sep 8 @ 6:10am
Announcements & Events
Lost museum ?! Game skipped - no warning
It is my first playthrough and i was casually exploring the town begining of chapter 4. I ended in the lost musuem i did not know what i was doing and baaam : I'm at chapter 5 with Isabel, experience is ruined the salt is real :s Anyway to rollback to where i was before that hocus poccus skipping thing ? Would have been glad to have something explaining i wa sin a sort of extra stuff with a warning......
3