World War II rages and nations fall. SS head Himmler has Hitler's full backing to twist science and the occult into an army capable of annihilating the Allies once and for all. Battling alone, you're on an intense mission to pierce the black heart of the Third Reich and stop Himmler -- or die...
$4.99
Visit the Store Page
Most popular community and official content for the past week.  (?)
realrtcw x64 or x86?
I have a 64 bit system but all my steam games are in program files x86. so I'm a bit confused as to which exe I'm supposed to use. I know this is probably a really stupid question but if someone could clear it up for me I'd appreciate it.
2

pho3nixinflight
Jun 11 @ 1:50pm
General Discussions
Wolfenstein Enemy Territory - Steam
Make it real. This is one of the best competitive-team game I have ever played. It should be on steam.
4 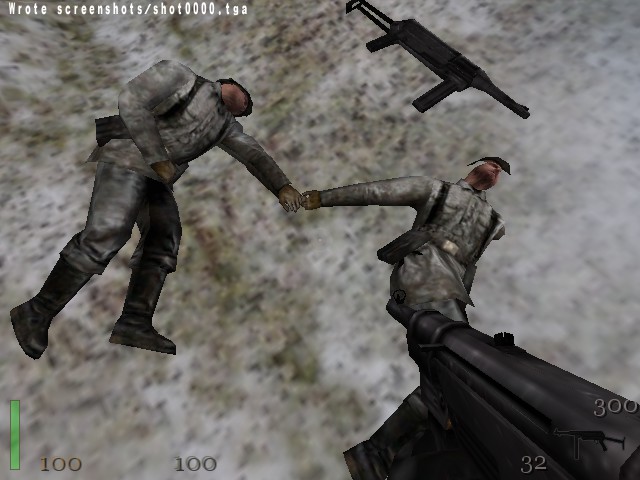 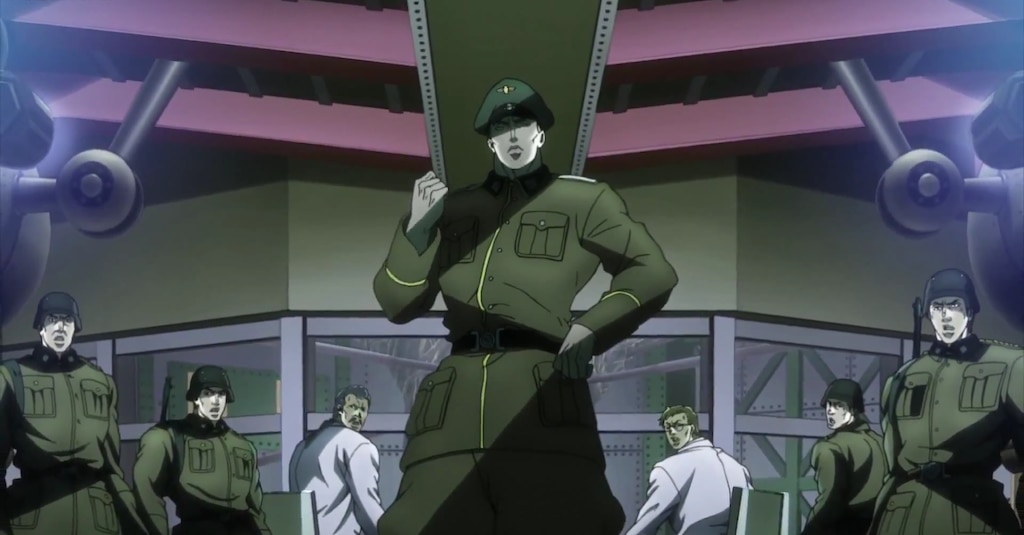 2
25
Secret Nazi base in Mexico 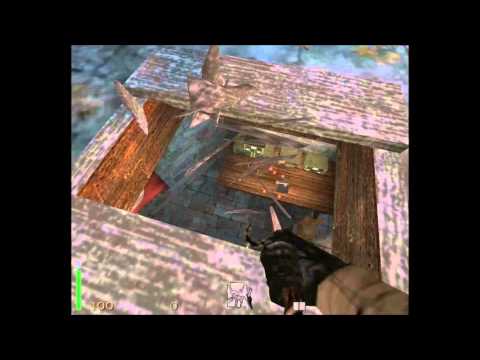 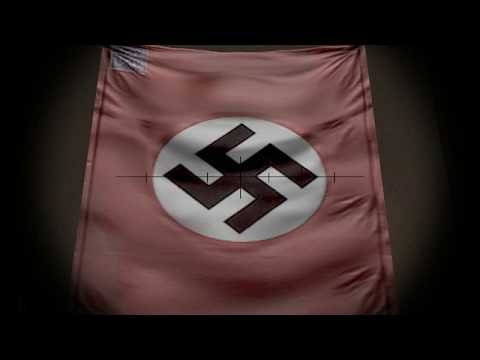 1
3
Why I love Return To Castle Wolfenstein 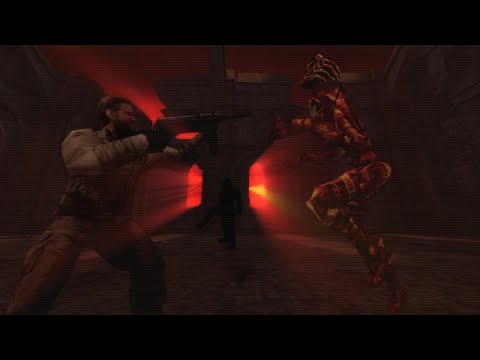 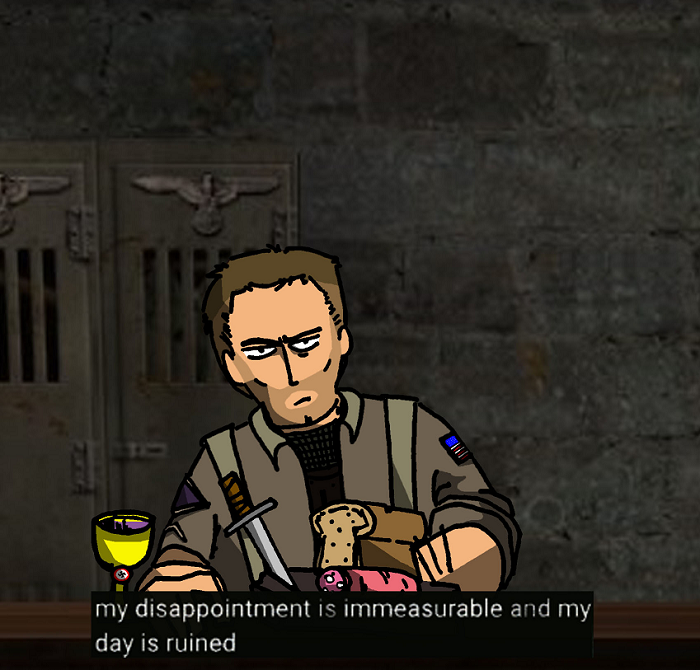 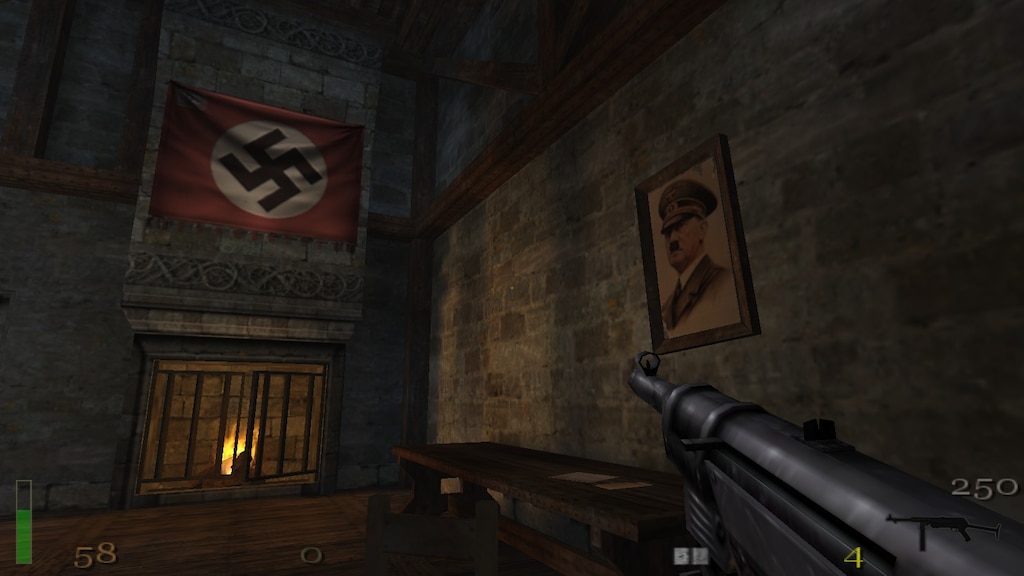 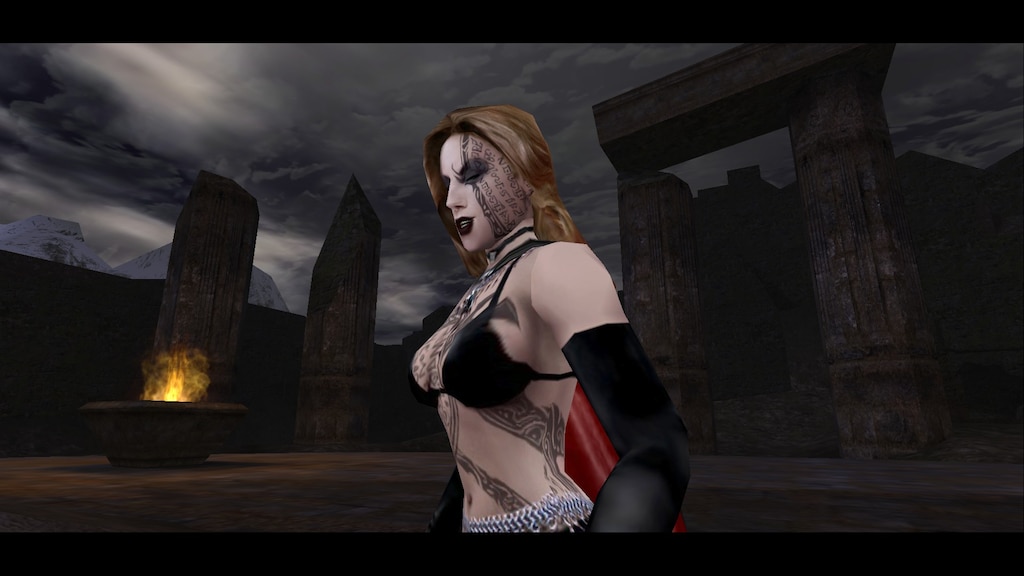 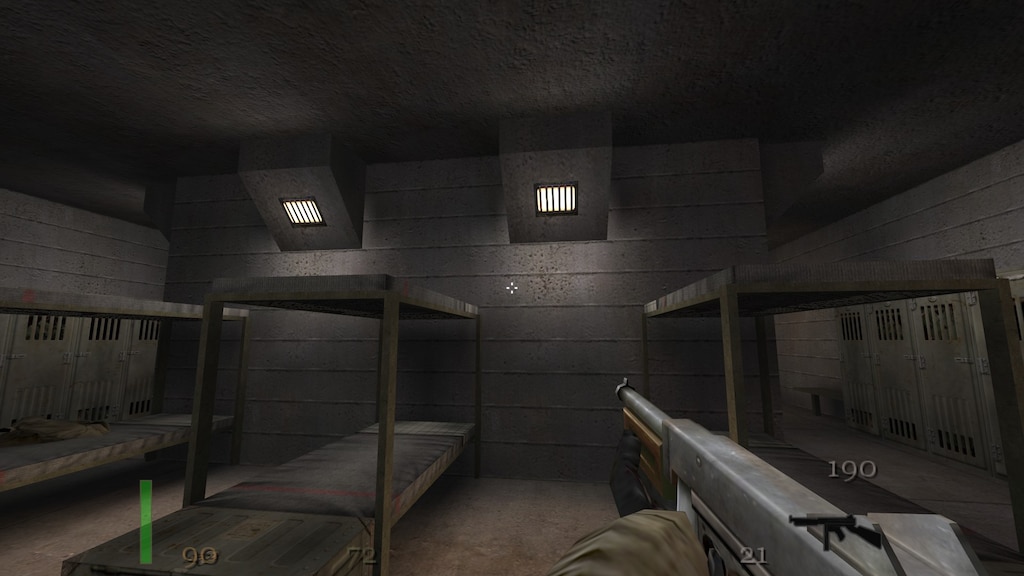 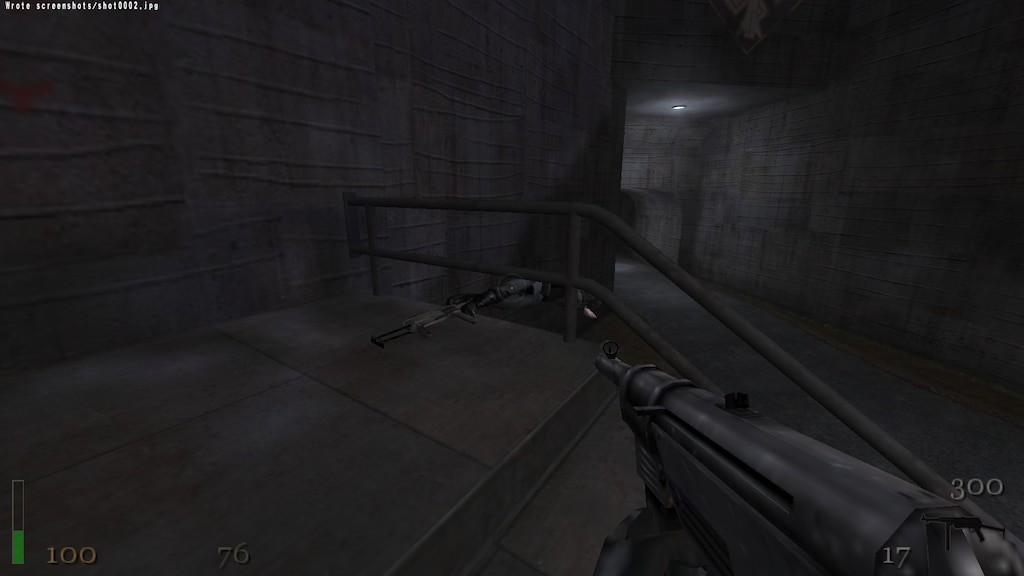 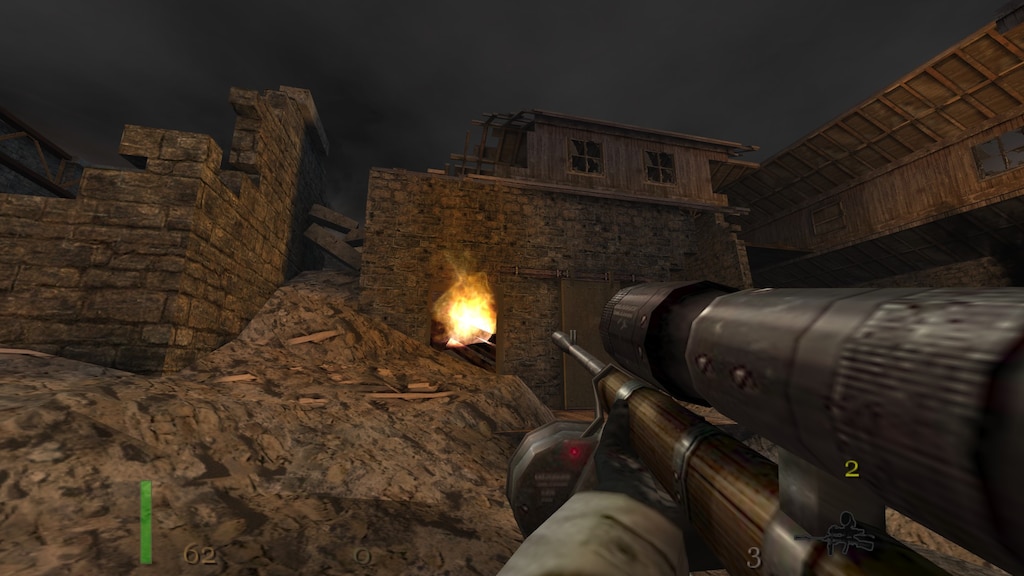 0
0
Nice stuff to have usage of for fun. Especially this, I like this sniper model.

HazmaToxic
View screenshots
bug with window in stealth mision - MALTA ( V2 roket base)
no go in ! stučk in window and must kill guard on high level on enter ! any idea how break this bug ? no want go in main gate ! :-(
5 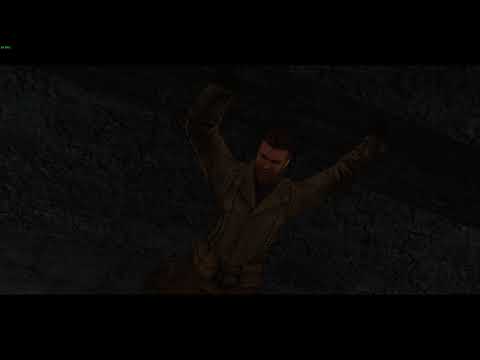 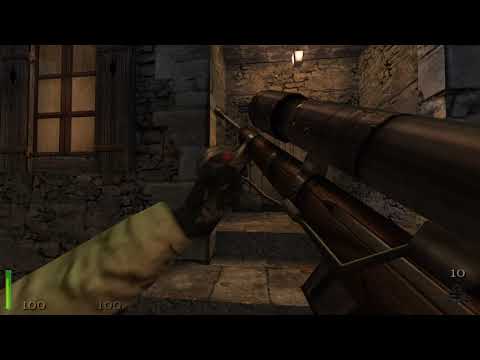 Recommended
8.3 hrs on record
A genre-defining shooter
Return to castle Wolfenstein is a game that has been etched in old-school shooter fans' hearts since its release - and for a good reason. Not only was this game an absolute hit when it first came it, after replaying it years later, I can happily confirm that it has aged like a fine wine. While the story is fairly simplistic (even though its presented really well), everything else still holds up today - the gameplay, the old-but-likeable graphics, the somber atmosphere and amazing OST - all of these ingredients thrown into a cauldron with a occult sauce make a game that people actively want to return to even after all these years.

+ Graphics style that, even though dated, is one of those that will always look good
+ Great, impactful gameplay with satisfying shooting mechanics
+ Plentiful weapon selection
+ WW2 setting with an occult twist
+ Atmosphere that really amplifies the feeling of each level
+ Level design
+ Length
+ One of the best soundtracks in FPS history

- Certain levels that have forced stealth can suck
- The game can get quite buggy at times
- No option to adjust voice volume which is too quiet sometimes and since there are no subtitles, it can cause you not being able to hear parts of the dialogue

Recommended
0.3 hrs on record
The game needs a fix. It will not even play on Windows 10. Something about WolfSP.exe not working. All fixes looked for on line will not work . Steam is no help with their general answers. I had this game awhile ago from a disc and it was good. I since got rid of that computer and got a new one . It was a great game if only I can get it to work.

Recommended
6.1 hrs on record
a perfect childhood game, i have fun in this game even after ten years since i touch this game first.